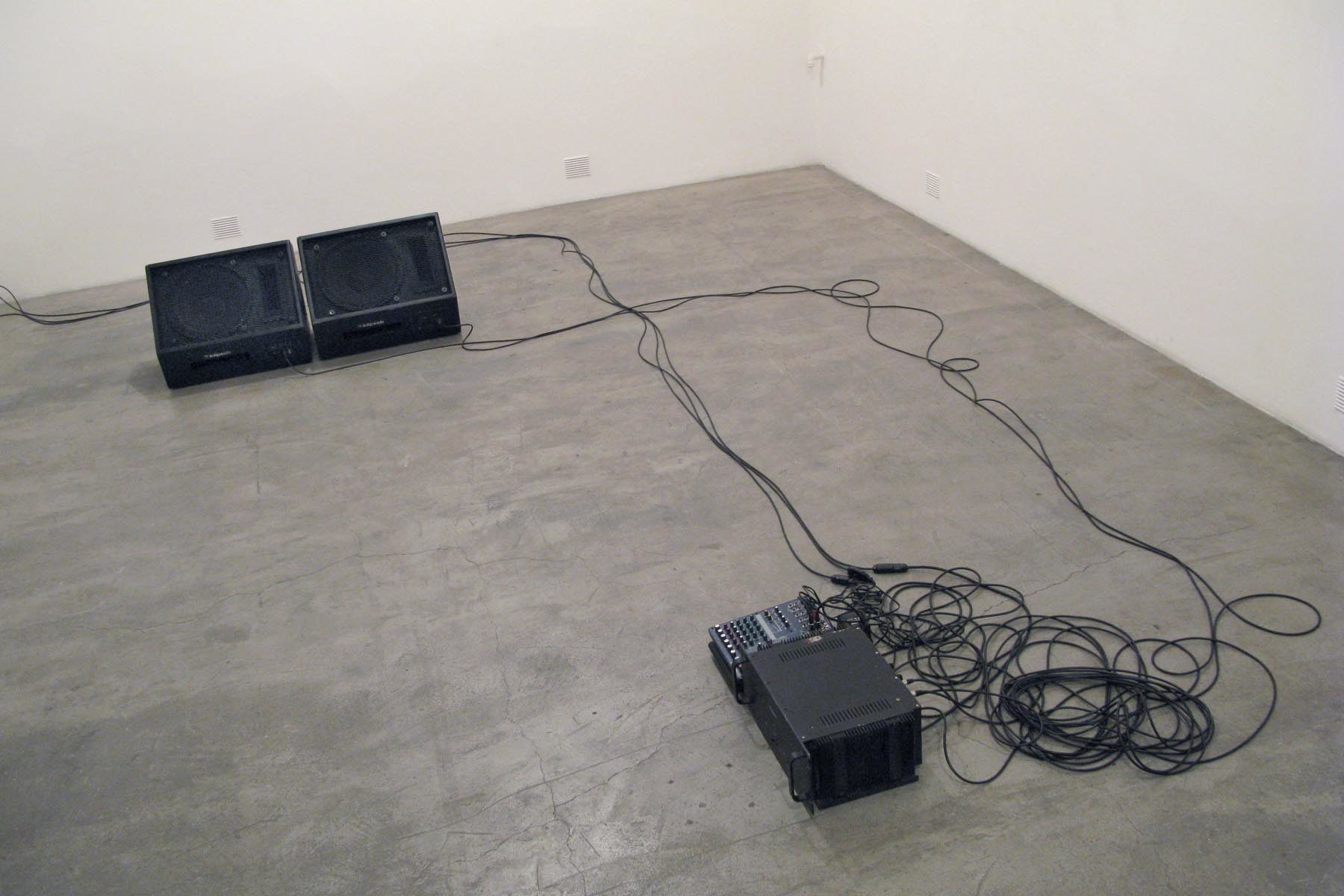 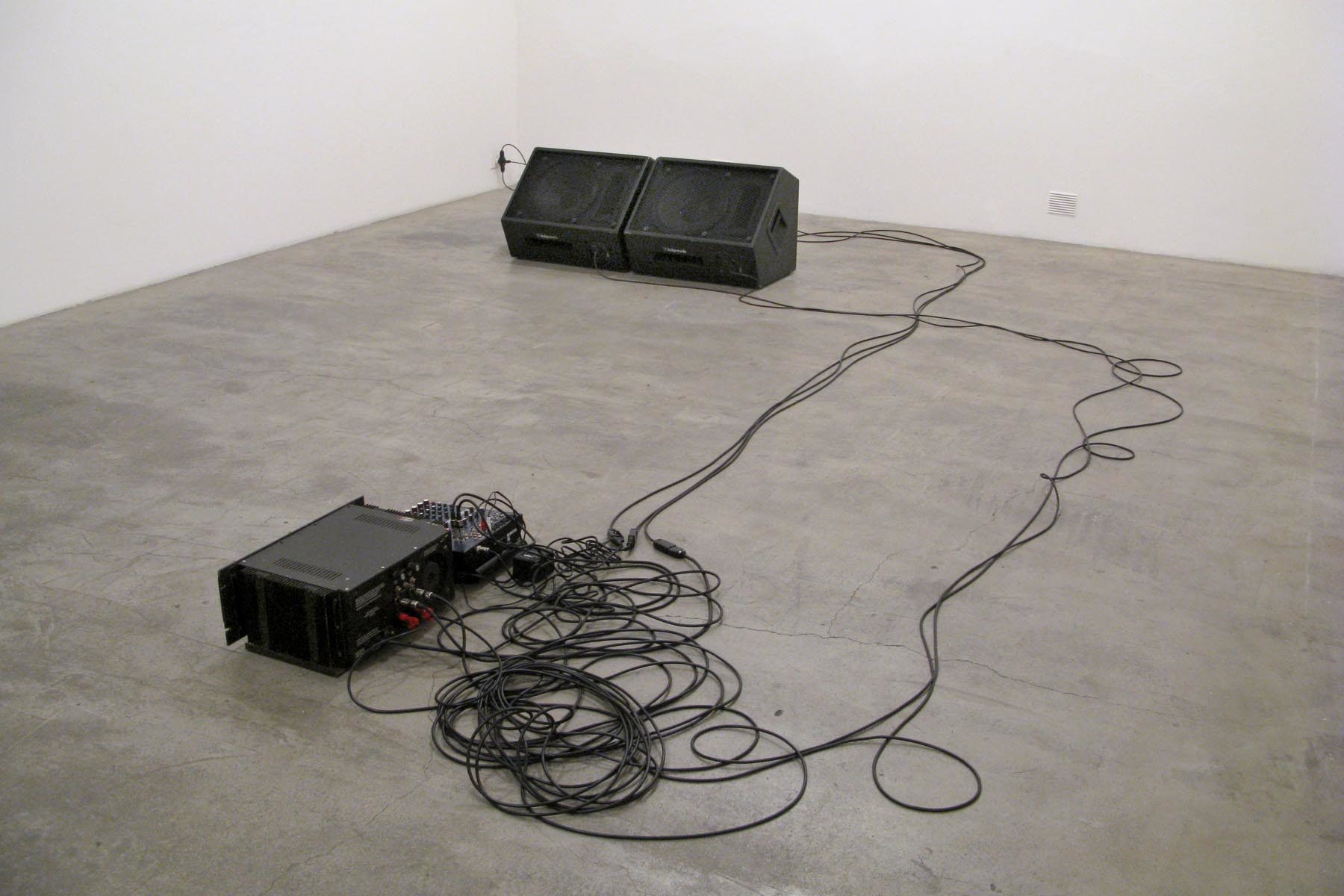 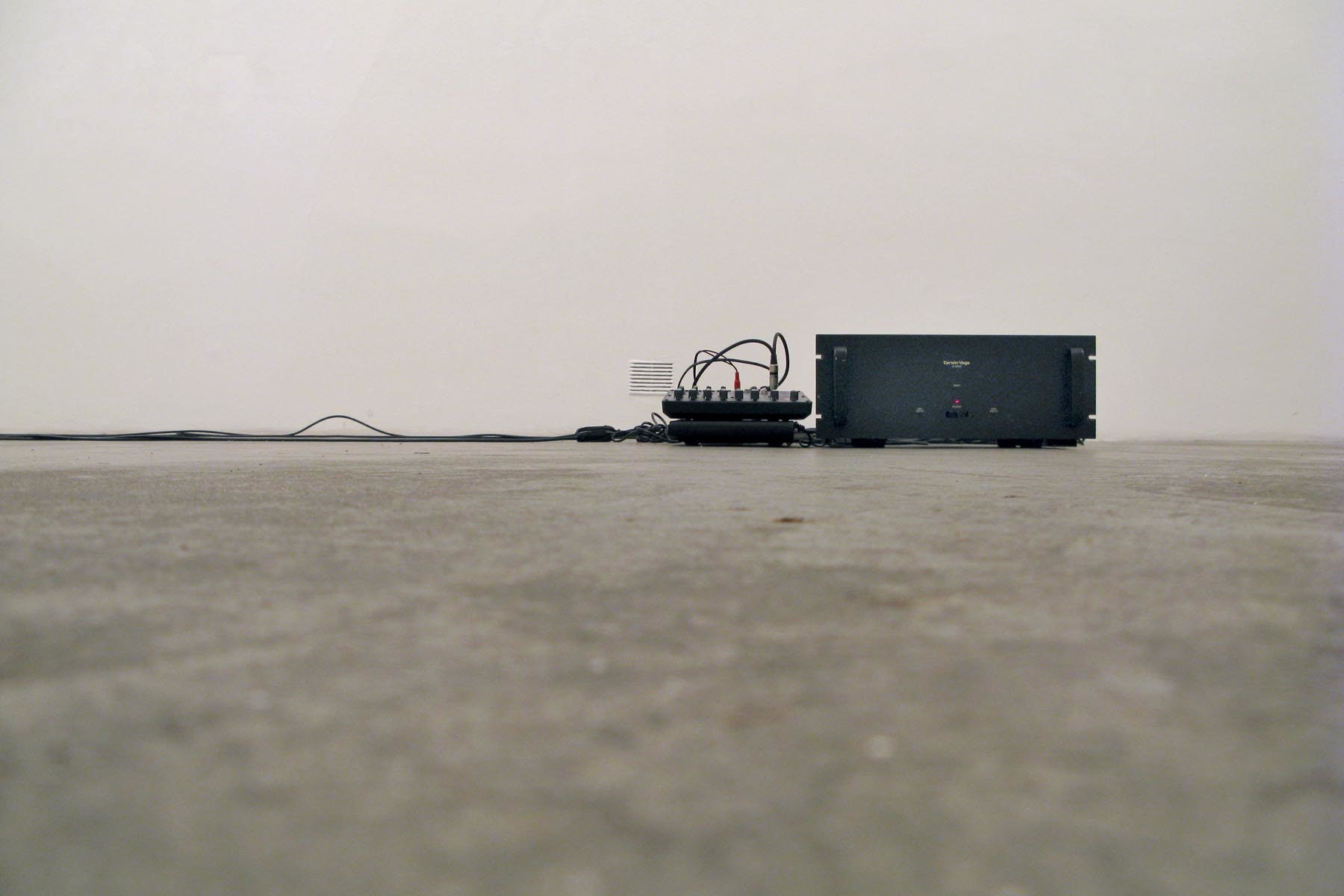 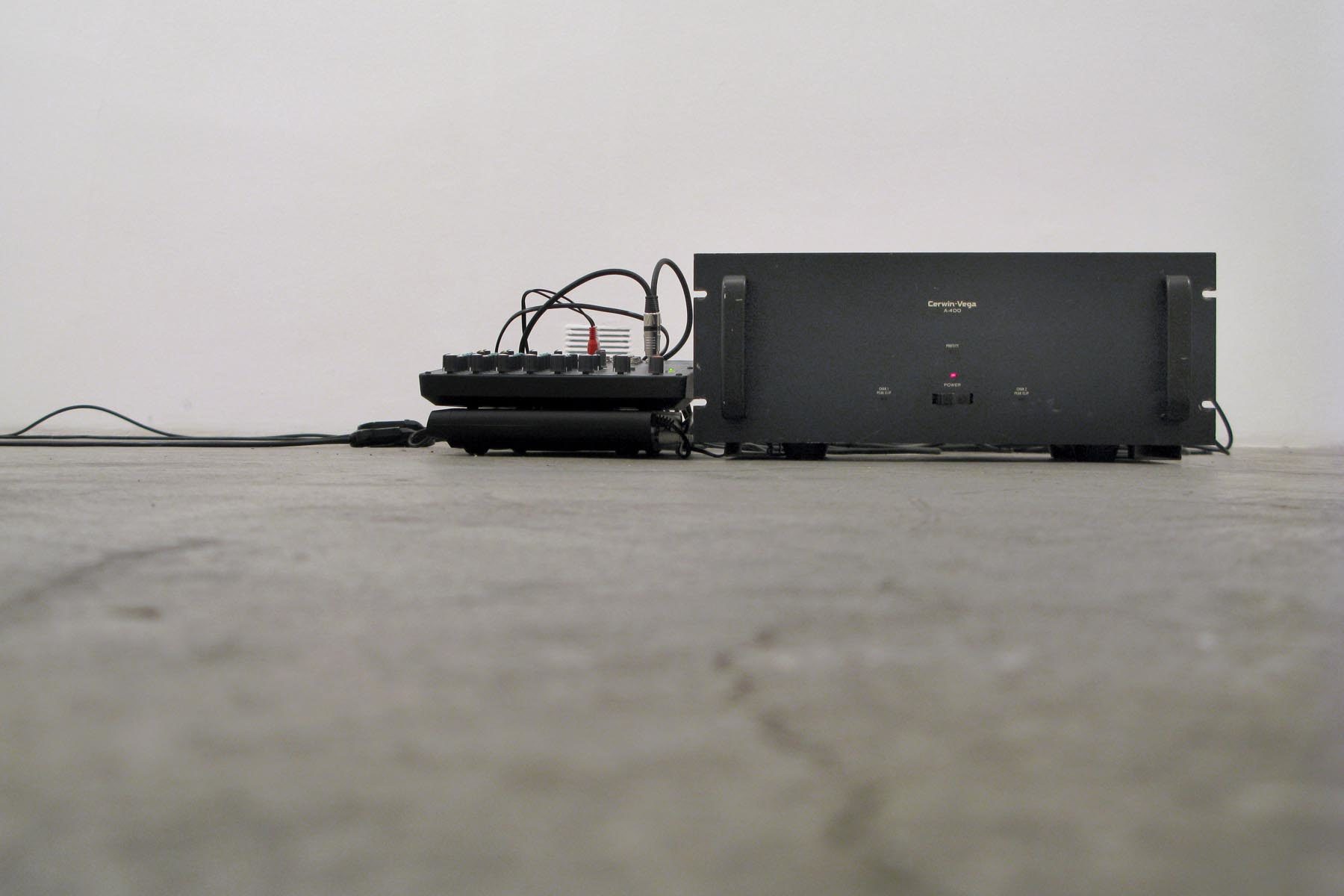 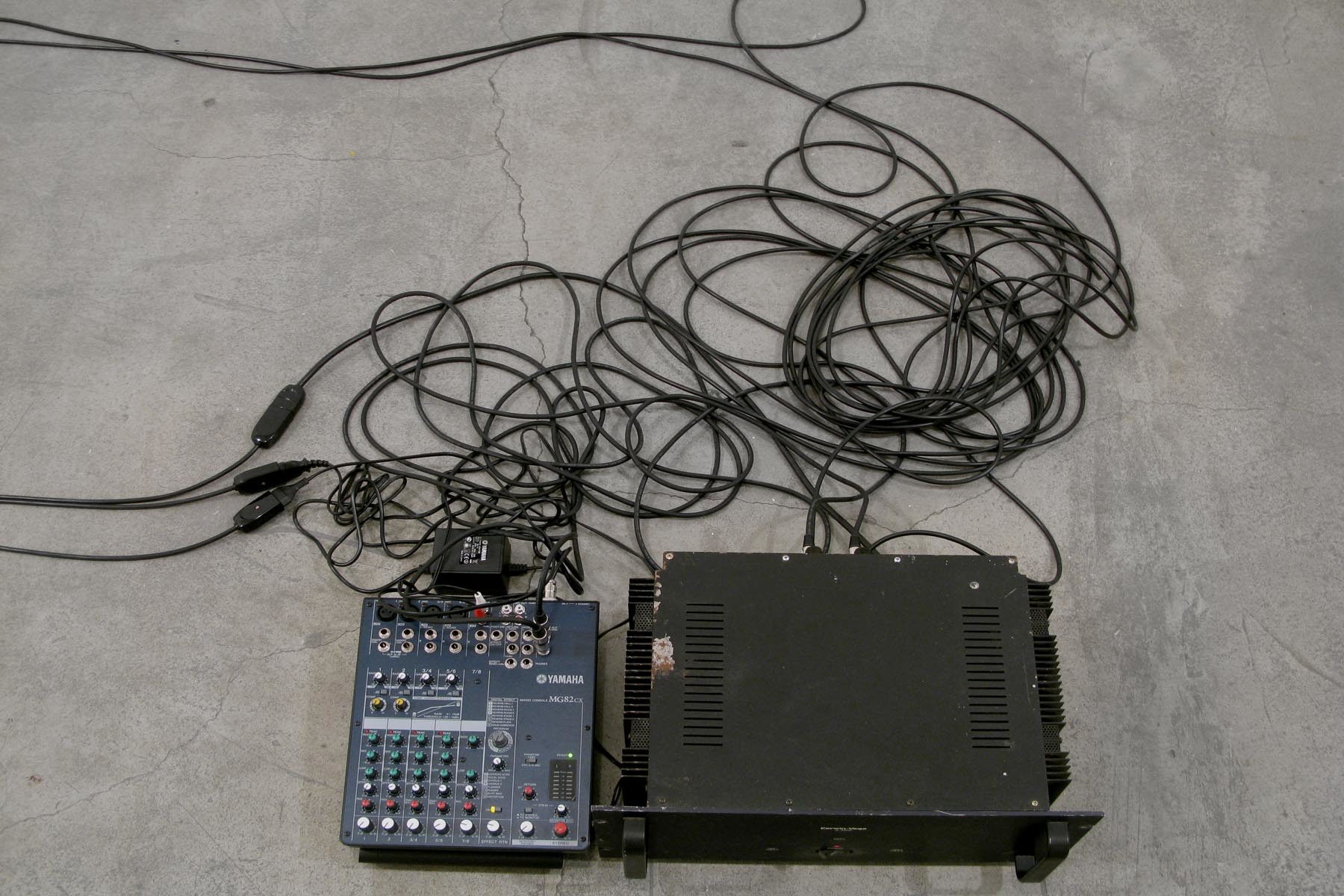 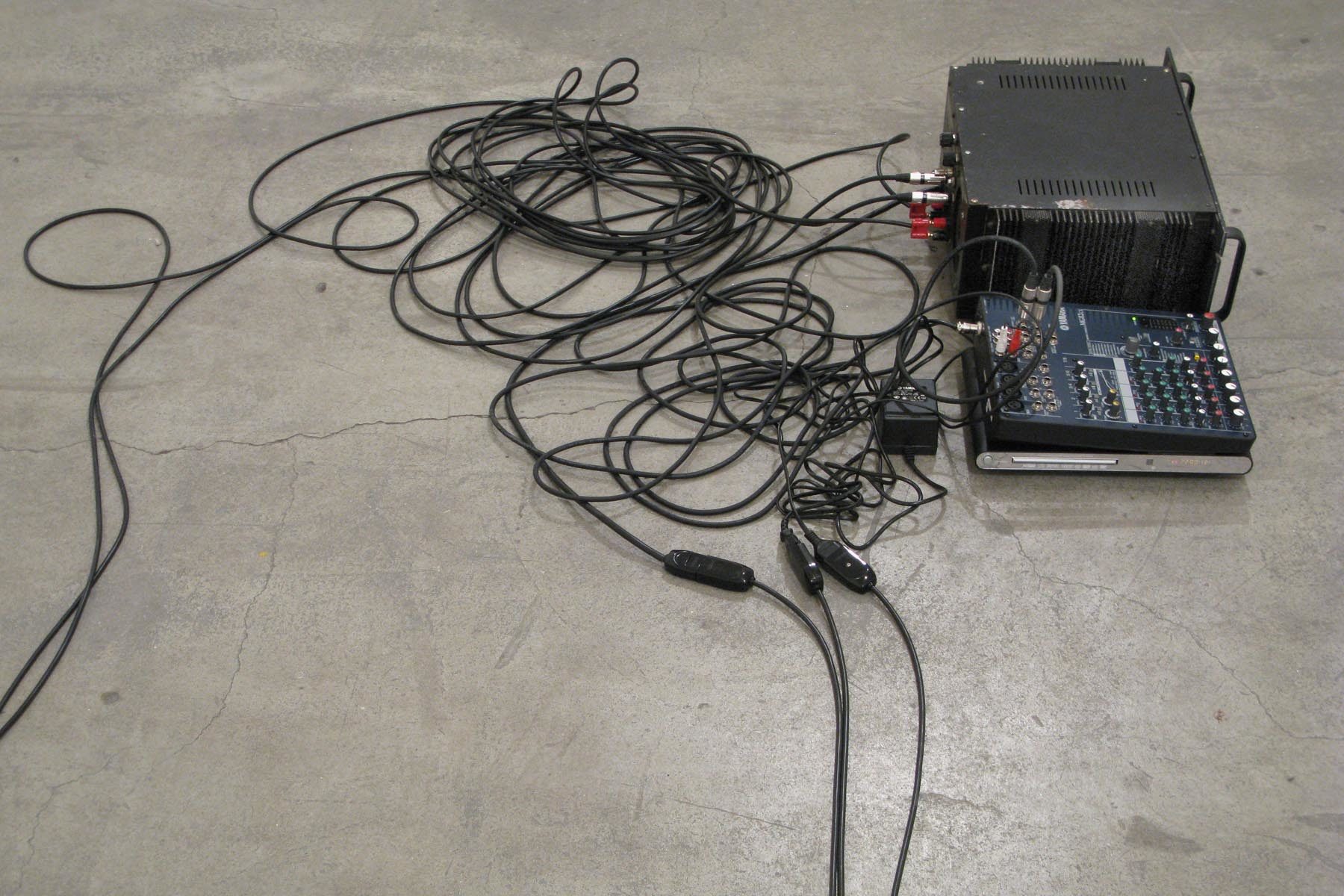 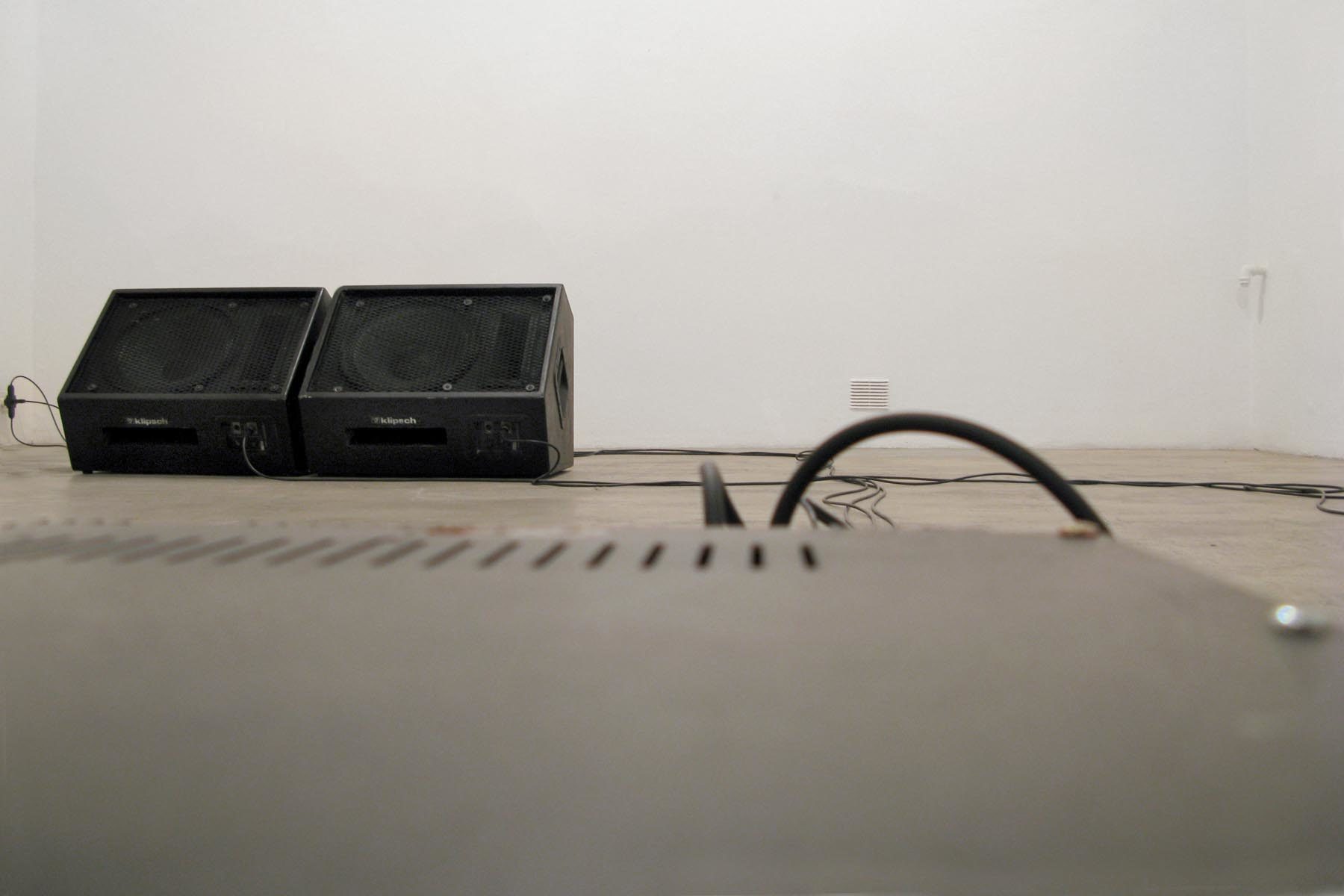 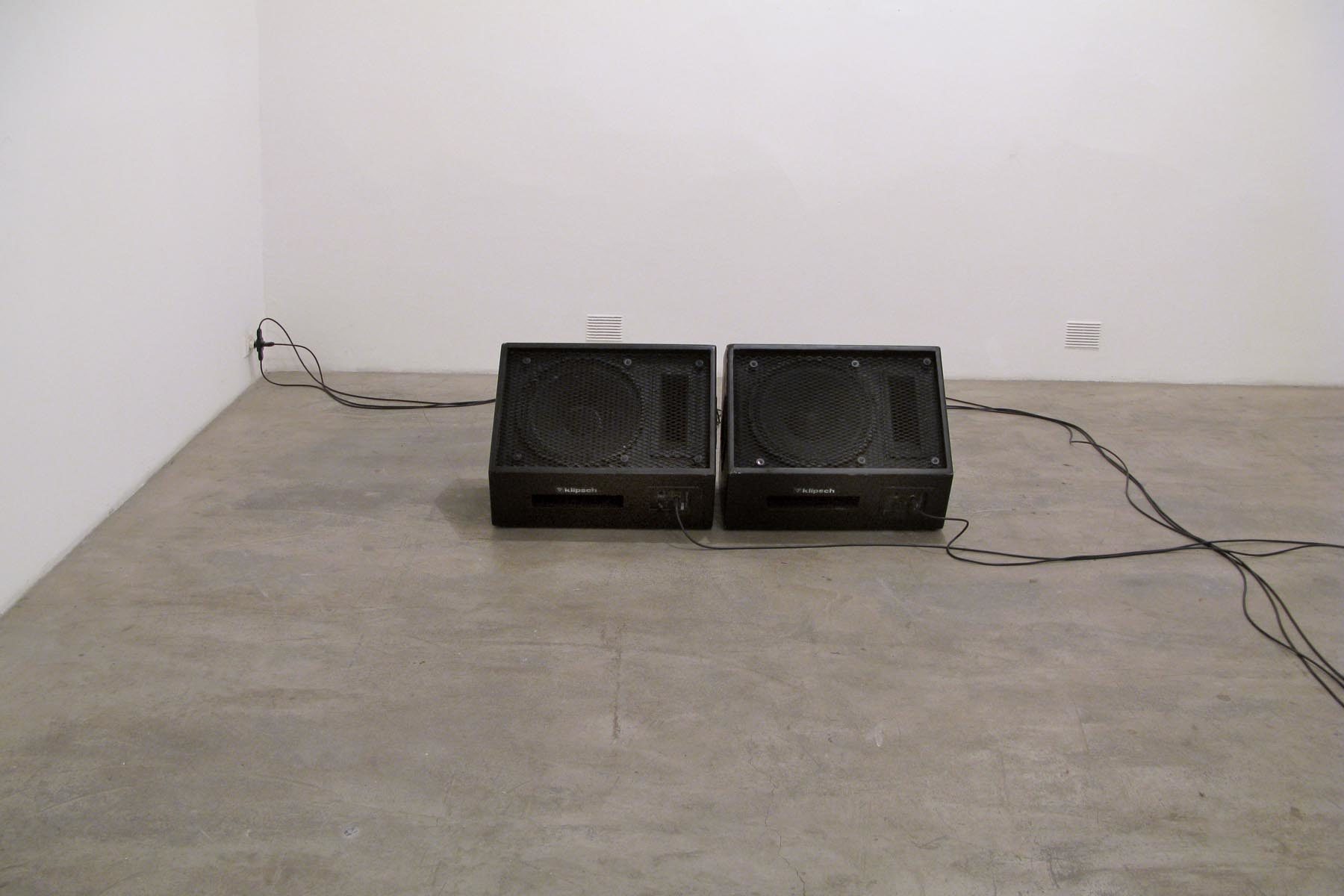 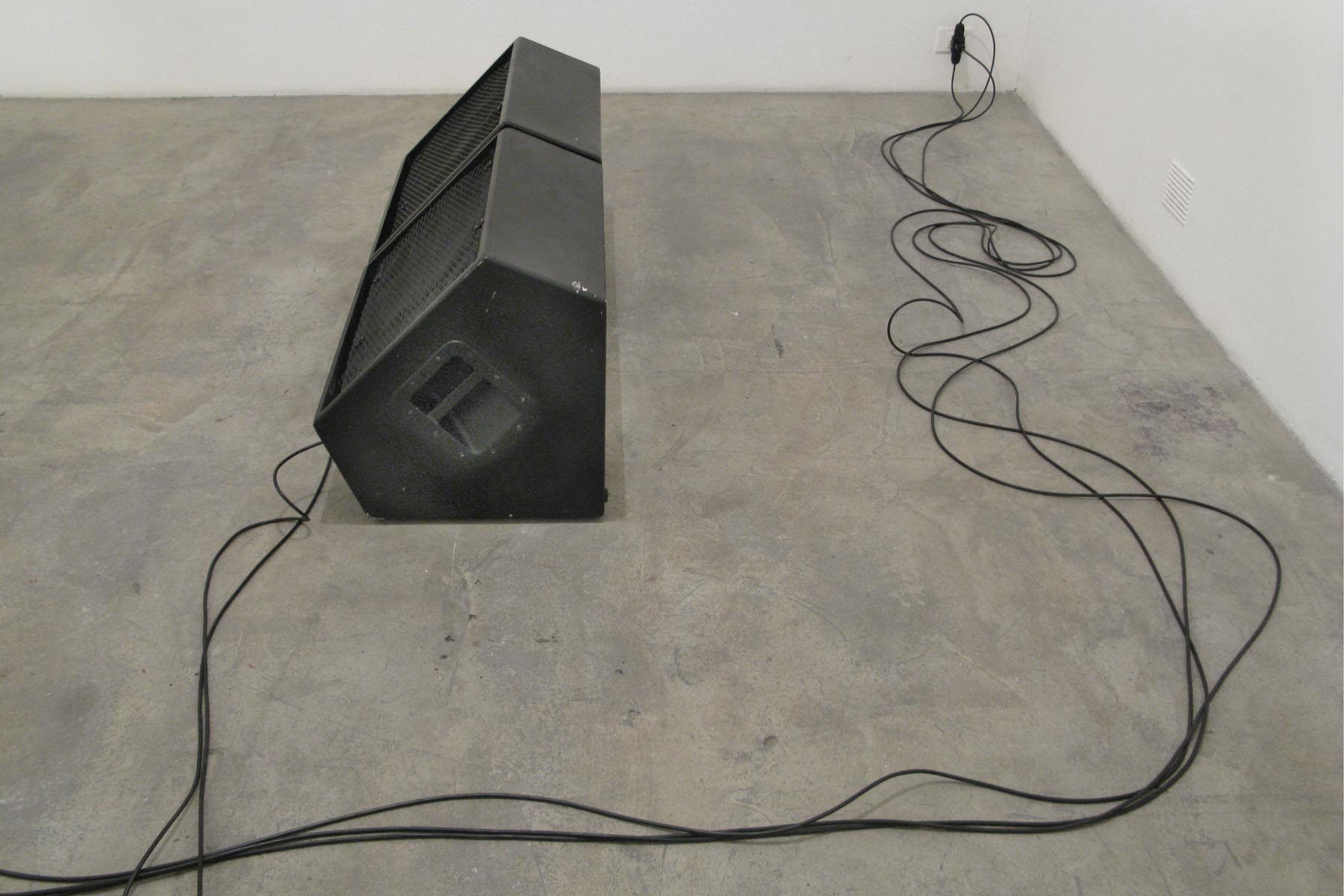 
We speak little, in low voices; each of us already in the company of our own thoughts, and above all, we feel we should not interfere in others’ thoughts. But we do say something to each other because silence, like a vacuum, cannot be felt or touched without its being tested: to observe and listen to it and to manage to distinguish the subdued but clear signals. [1]

Take any work by Bach in which there be a fugue and counterpoint. Or if you love a challenge, pick The Art of Fugue.[2] Don’t have any reverential reservations. Stop for ten minutes and isolate yourself from the world. You may do this even in the bus, or in the car in the middle of traffic, or in front of the computer. The fondamental condition is to feel yourself cut off from the world. Just pay attention and listen four or five times to the universe of sound programmed and imagined by the German composer, or at least until it begins to unravel – or tangle itself if you have been snared by it. In other words, pass some time, even a short period of each day, as much as is needed so as not to feel foreign in a land whose language you do not speak.

You will hear that music is spoken, is quoted, with a firm necessity that makes it all alike without being identical. There is a strong logic subtending it, a serial and mathematical technique. Underlying it, perhaps, is the need to explain that the world is written in mathematical symbols (a little as Galileo imagined it). And that nothing is created and nothing destroyed, but everything is subject to change.
But above all, you will feel – whether the matter makes you curious, whether you like it, or it nauseates or excites you – that it is able to influence your heartbeat and your blood pressure. In other words, it produces sometimes strong reactions. The more time and the more attention you pay, the more you will be moved, in negative terms too: it is a commonplace experimental test. And Bach, with supreme skill, was well able to count. His immense cathedrals of sound are in fact inspired and supported by a ratio that unfolds in and anticipates the modernity of logical and rational thinking, but which is also likewise able to come to terms with the dynamic we might define of the affections or pathetic. A mass of notes bent to conform to the ferocious combinatory law of counterpoint, and which is able to transmit information (docere), but also movere and delectare, in accordance with the categories of codified rhetoric of Latin oratory.

This is exactly what also happens with the works of Alberto Tadiello. And as with Bach’s music, perhaps only someone who has the peace and quiet to listen over and over to it can succeed in sensing it. The young artist has worked on two levels since his early work. One that is strongly structured, characterised by a dynamic of cause-effect of the scientific language, from a project that nourishes itself from the suggestions deriving from consumer electronics and work tools put to improper use (for instance, over-powered speakers, or drawings made using an electric drill). The other is more subtle, at times skilfully hidden, which resorts to the more complex and less visible part, the emotion side that is hard to find in those practising extreme conceptual art. This is an unexpected development, almost reserved solely for those who listen carefully.His works are characterized by a dry poetic form, sometimes sharp and cutting, of calculated effect, that never concedes anything to the visual spectacle. But it would be totally superficial if we were not to pay attention to those elements enabling us to understand how his conceptual suggestions are conveyed to the observer in the crudity of their emotional chill. Calm and slowness, indeed, make it possible to unveil a stylistic key that is all his: warmth. For example, we may consider the installation realised for the Viafarini residence, comprising two flanked speakers fed by an overly ad hoc voltage and a circuit that alternately blocks and supplies the electricity. The effect is that of a small explosion and the speakers, because of the surges of current running through them, are destined to break. And yet, after a few moments in the room in which the work is installed, one notices that that noise belongs to us and is not alien to our daily existence: it is our heartbeat. Similarly, Eprom, presented at the one-man show in Naples and comprising a carillon operated by high-speed electric motors (which over time will cause the progressive cancellation of the sound track), in its vaguely art nouveau design recalls the germination of plants and the development of natural elements.

Any observer limiting himself, therefore, to the simple esprit de geometrie, would lose himself the other and more abundant part of the esprit de finesse. For it is in the recomposition of these two Pascalian elements that the calculations of reason, the efforts made to perceive the form, combine with the appeal of nature and simplicity that reveals itself, even in unusual form. And progressively, as in the case of the sound-based installations using the movement of the tides of Venice, the earthquake of Friuli, the movement of the Alpine and polar glaciers of 20 kHz (presented for the Premio Giovane Emergente Europeo at Trieste Contemporanea), the translation in noise of the digital variations recorded produces emotional reactions, although not necessarily in sounds that we might customarily find appealing. But anyway, in his own way, Tadiello seems to continue the tradition which states that “the aim of sculpture is to test the limits – and failures – of human control”. [3] Even though the sculptural interest of the objects used is not the commonplace three-dimensional development of a work, so much as a research into a more complex environmental and installational dimension. And with an evolutionary dynamic that recalls, albeit anchored to other forms of logic, the extension in an architectural sense of Vito Acconci’s work. It only remains for us to be silent and to warm our ears. [4]