Beatrice von Babel
Under the boat 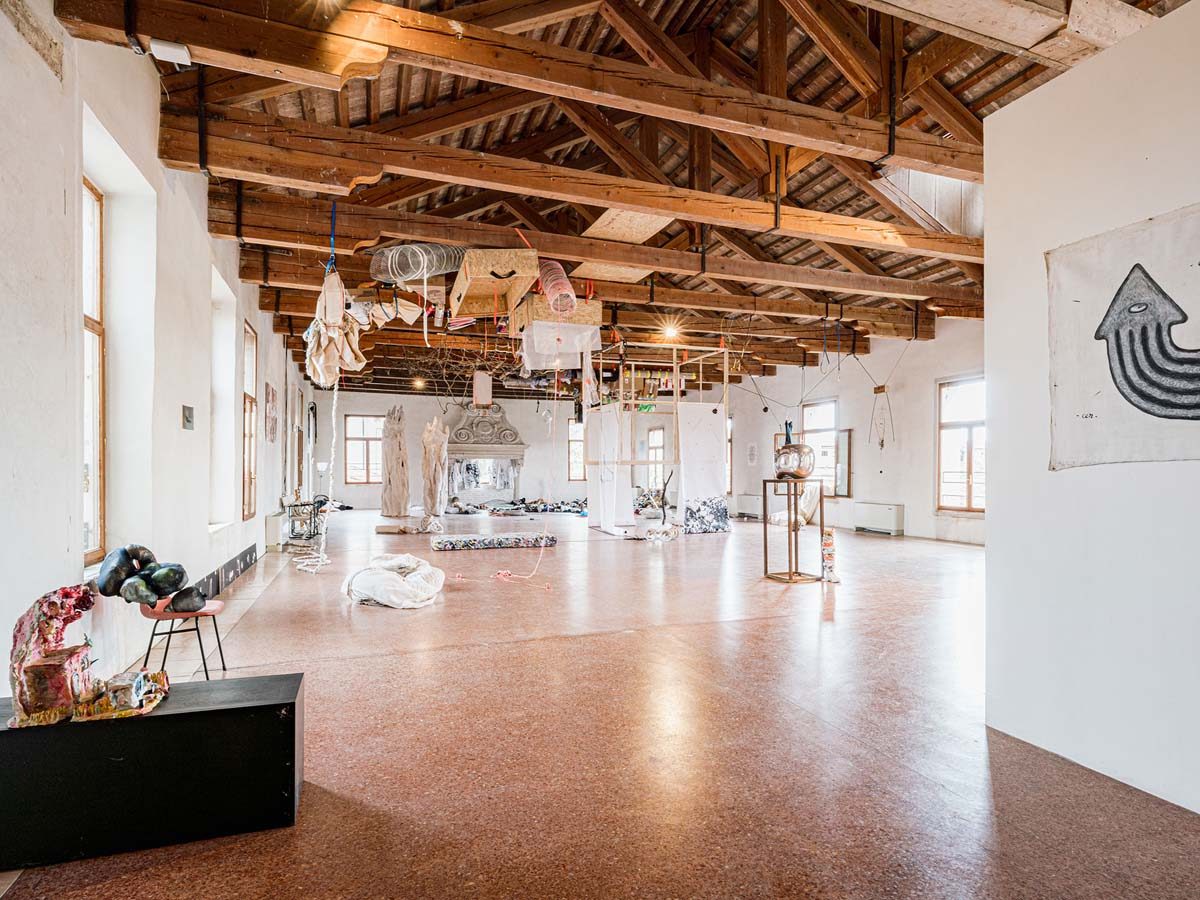 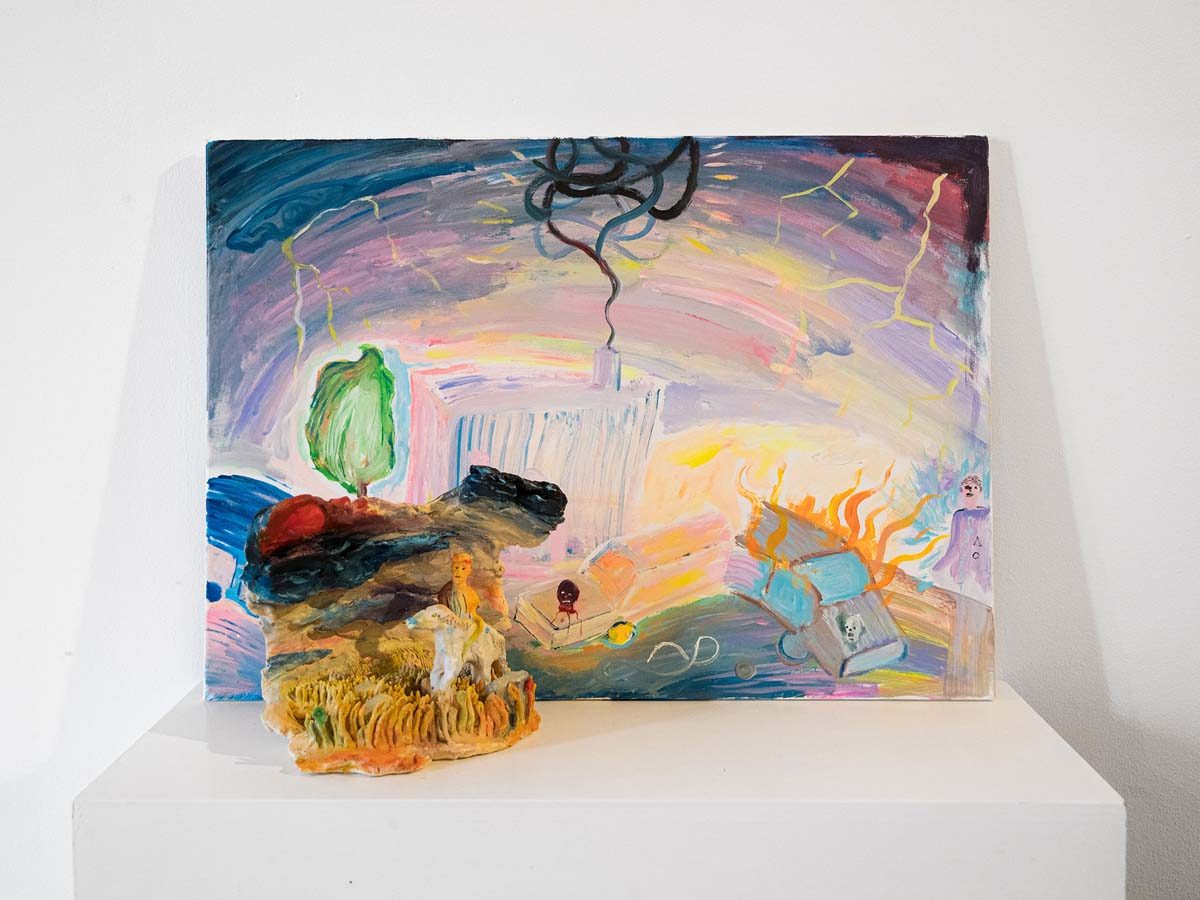 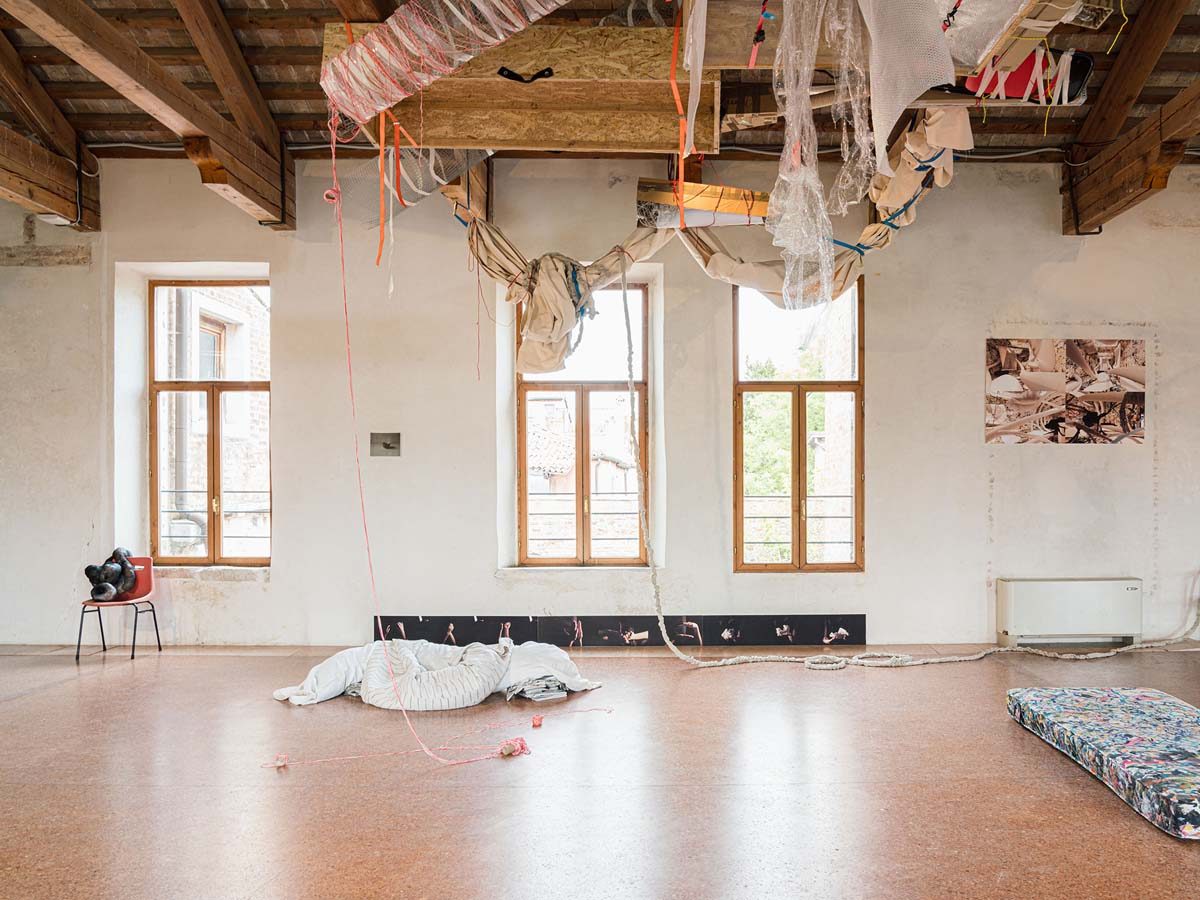 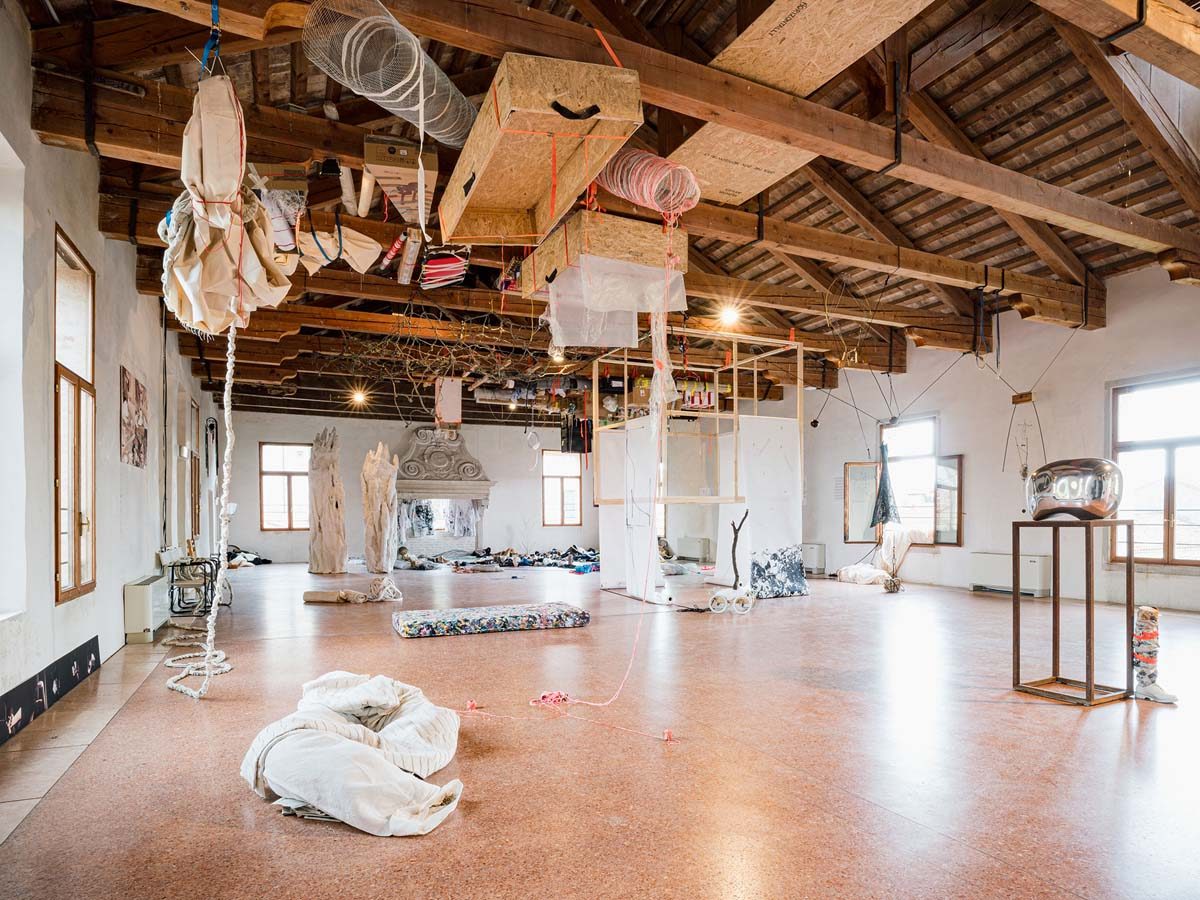 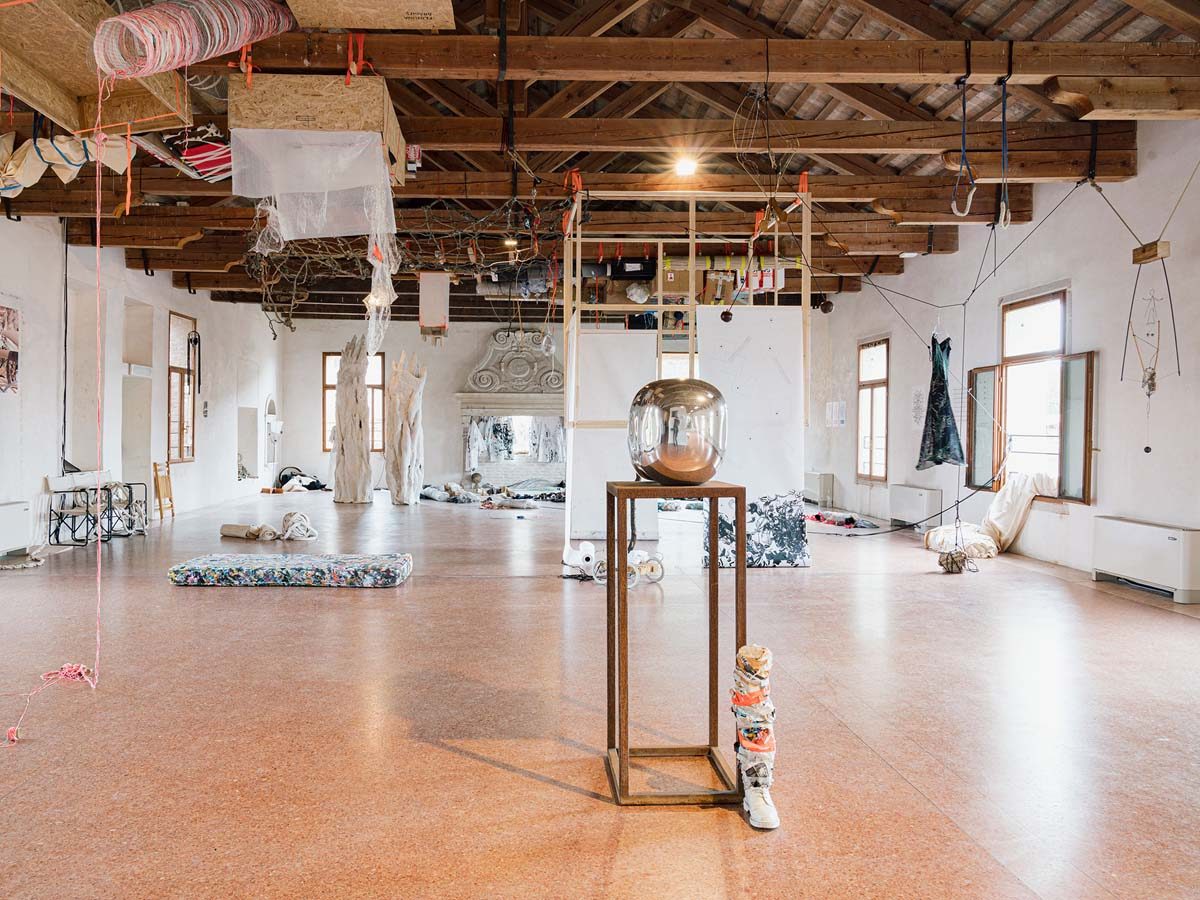 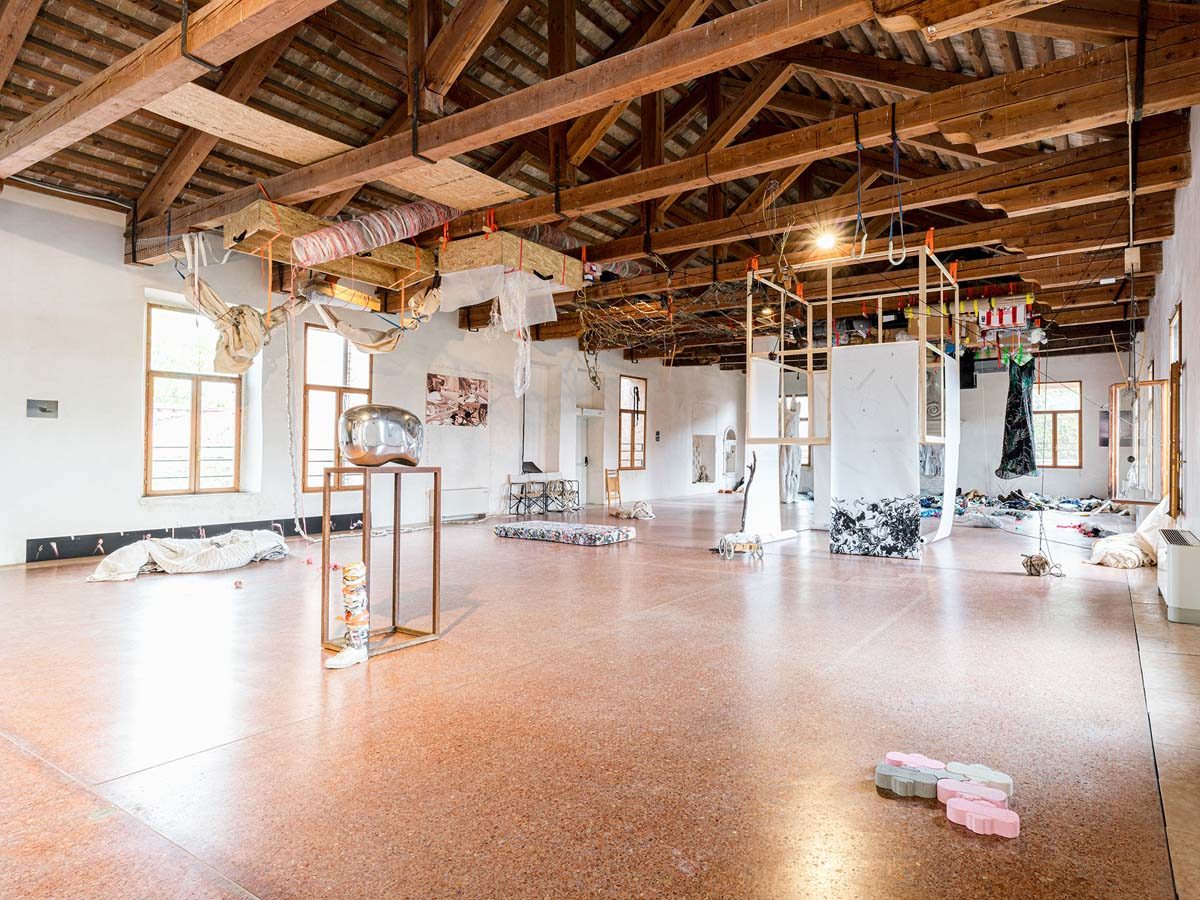 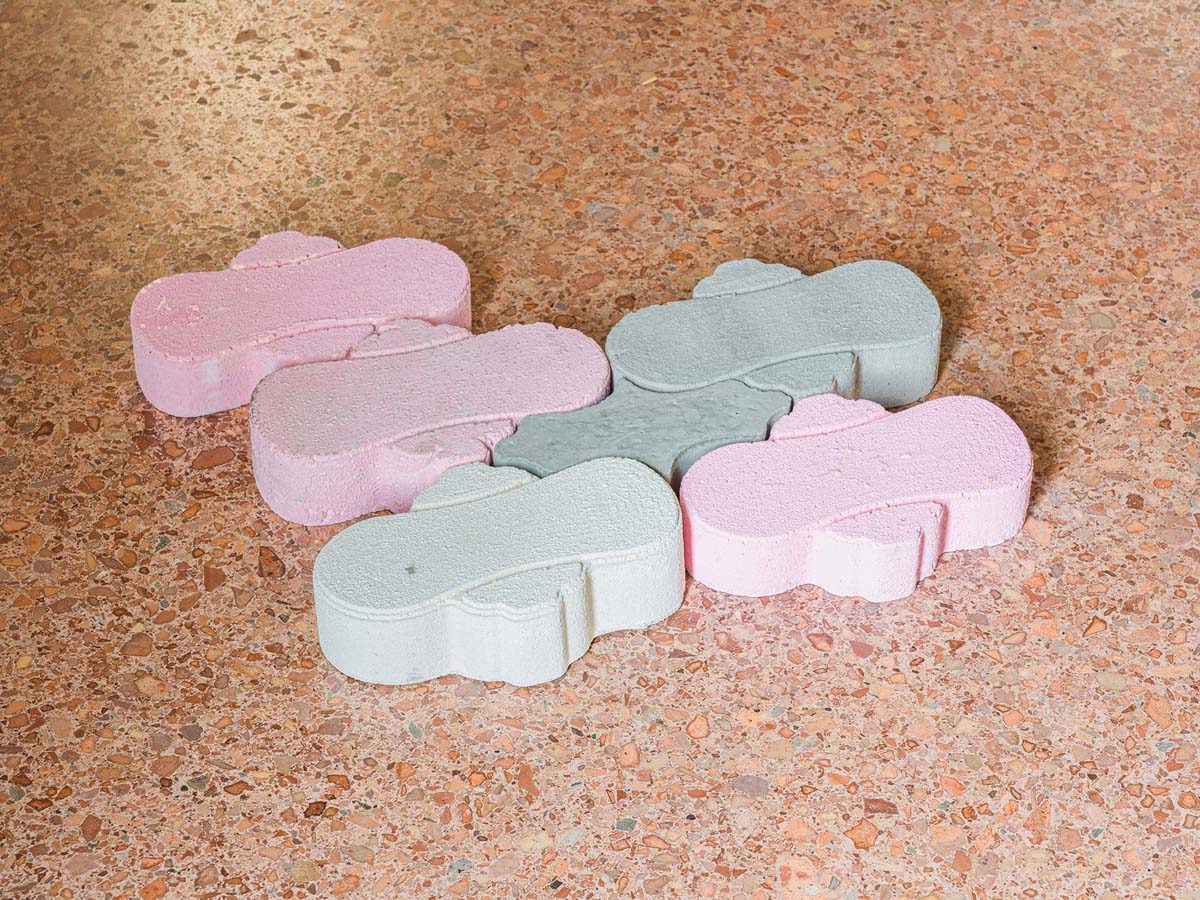 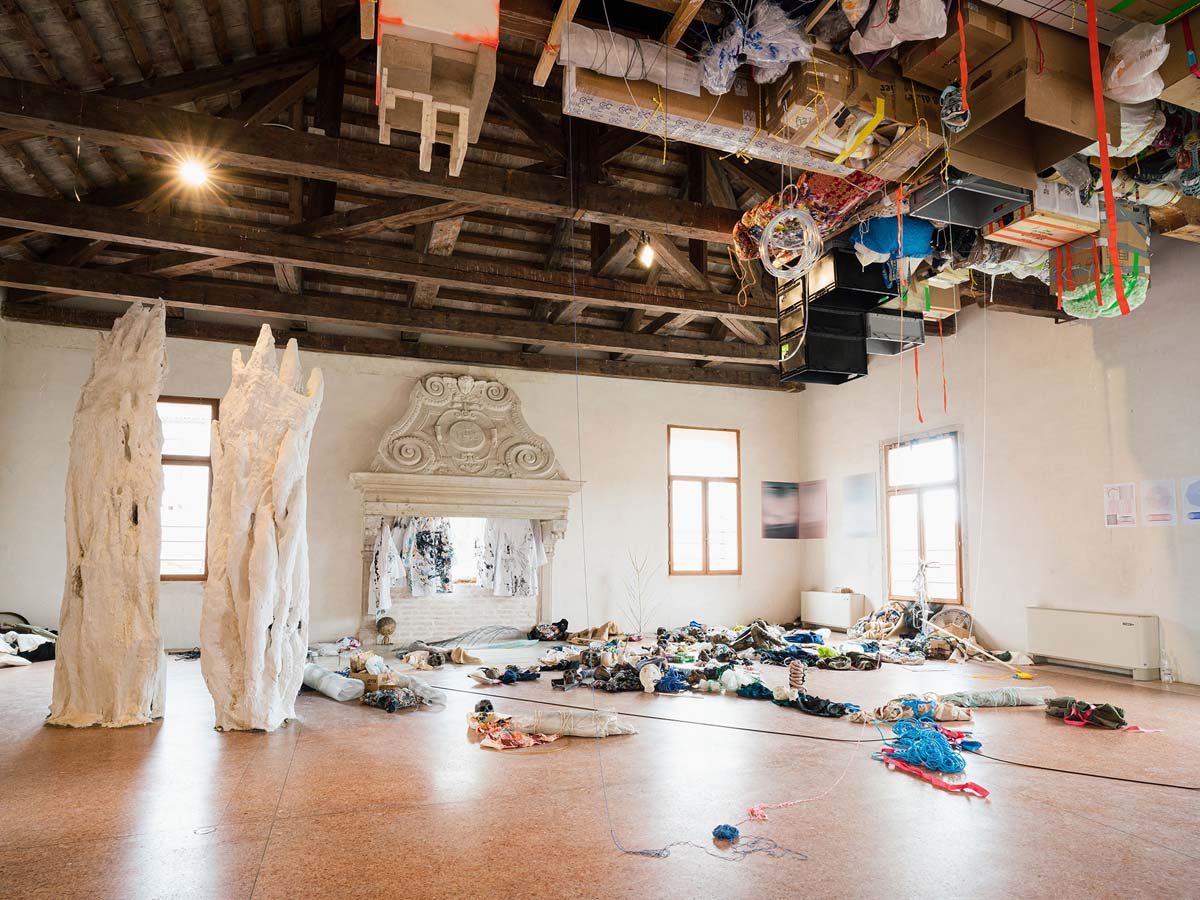 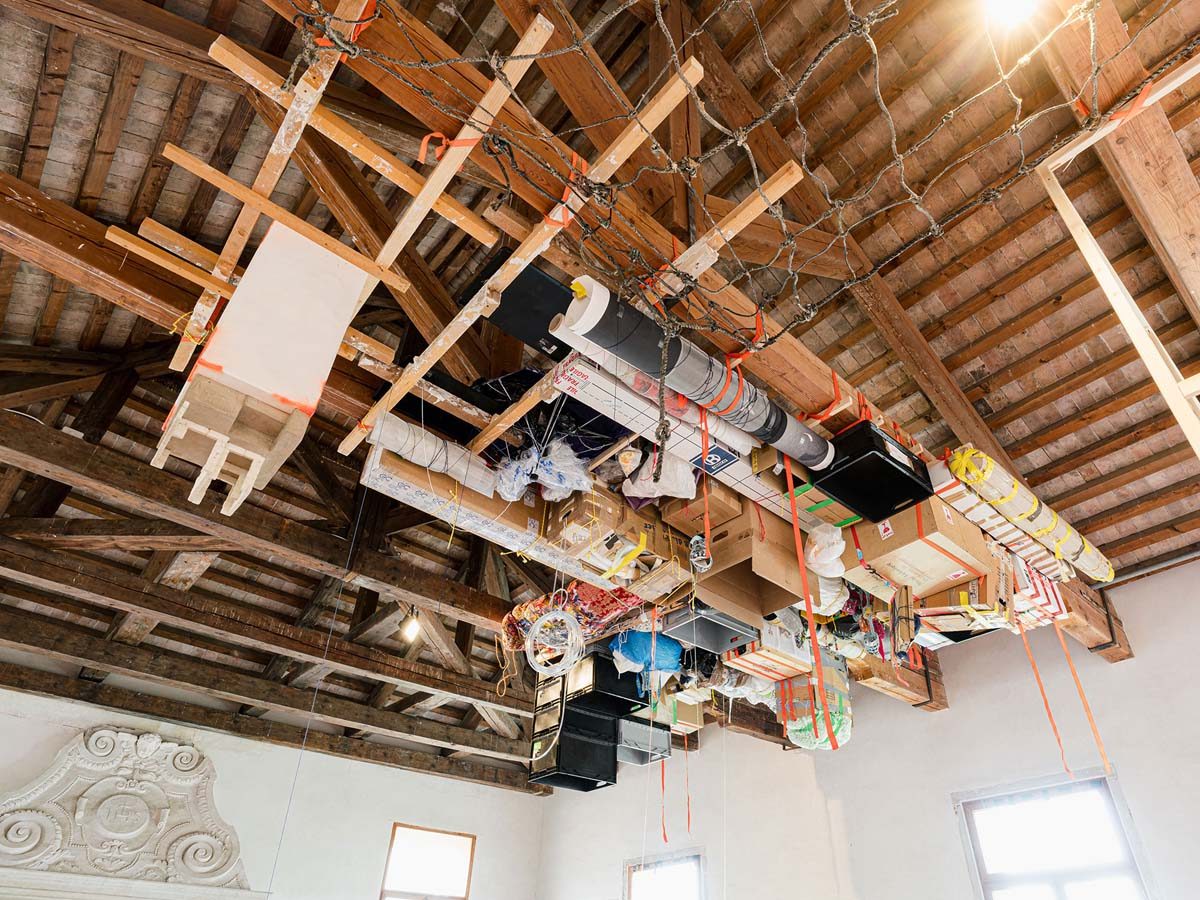 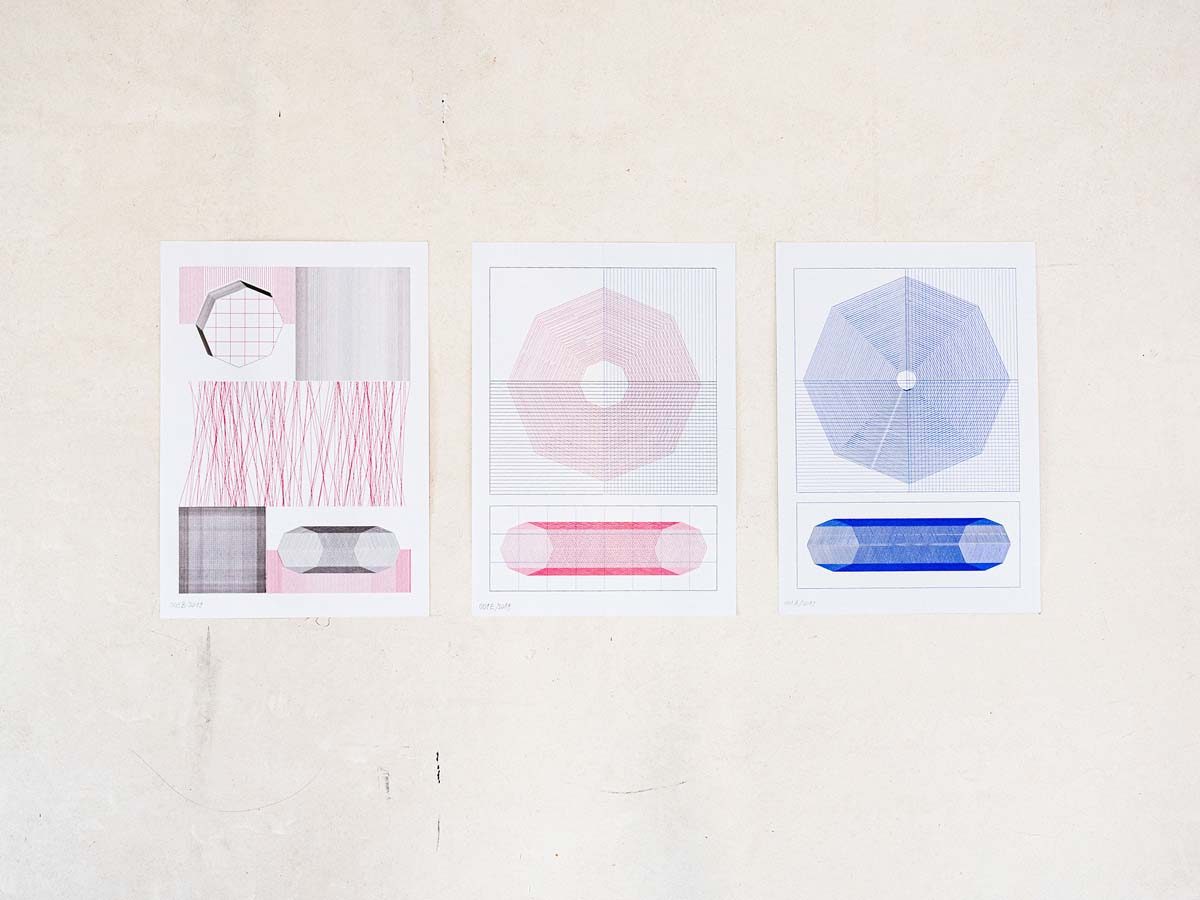 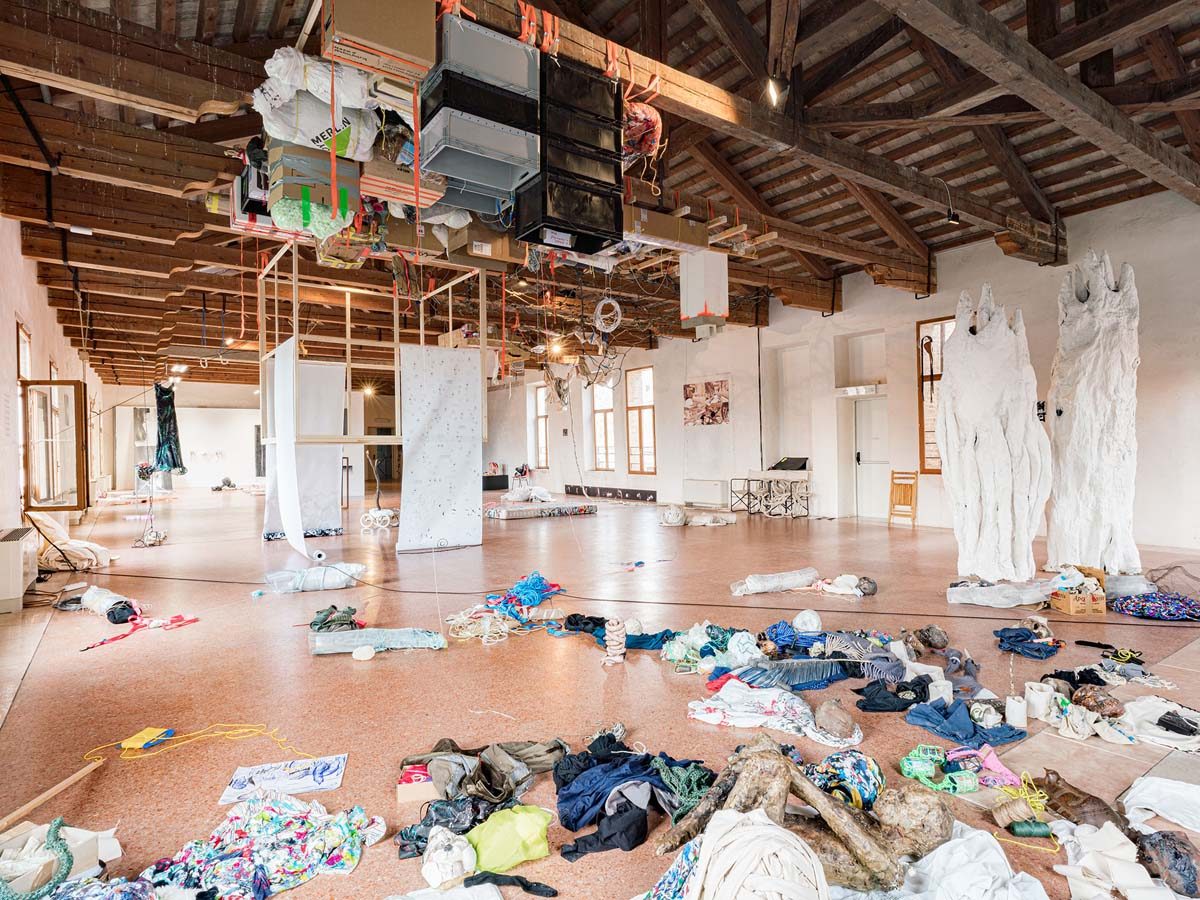 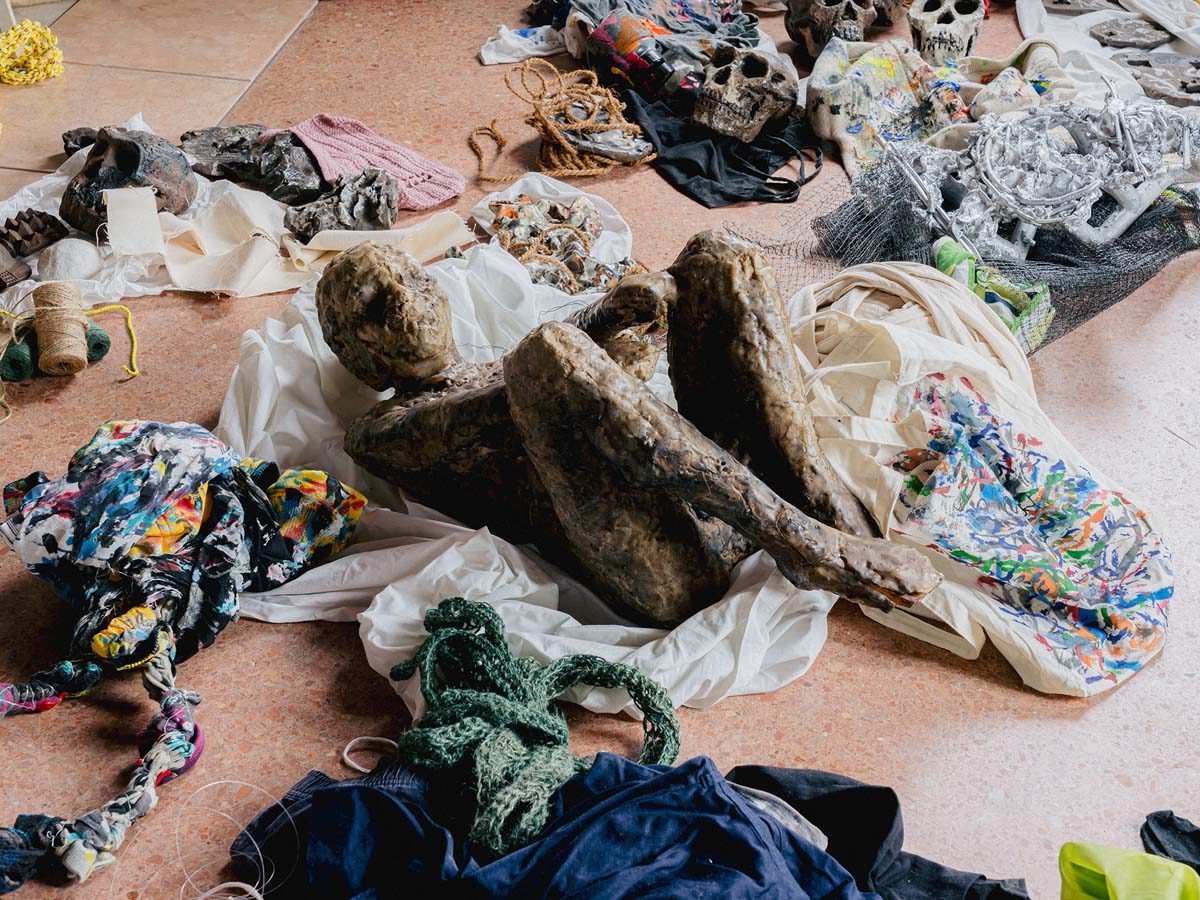 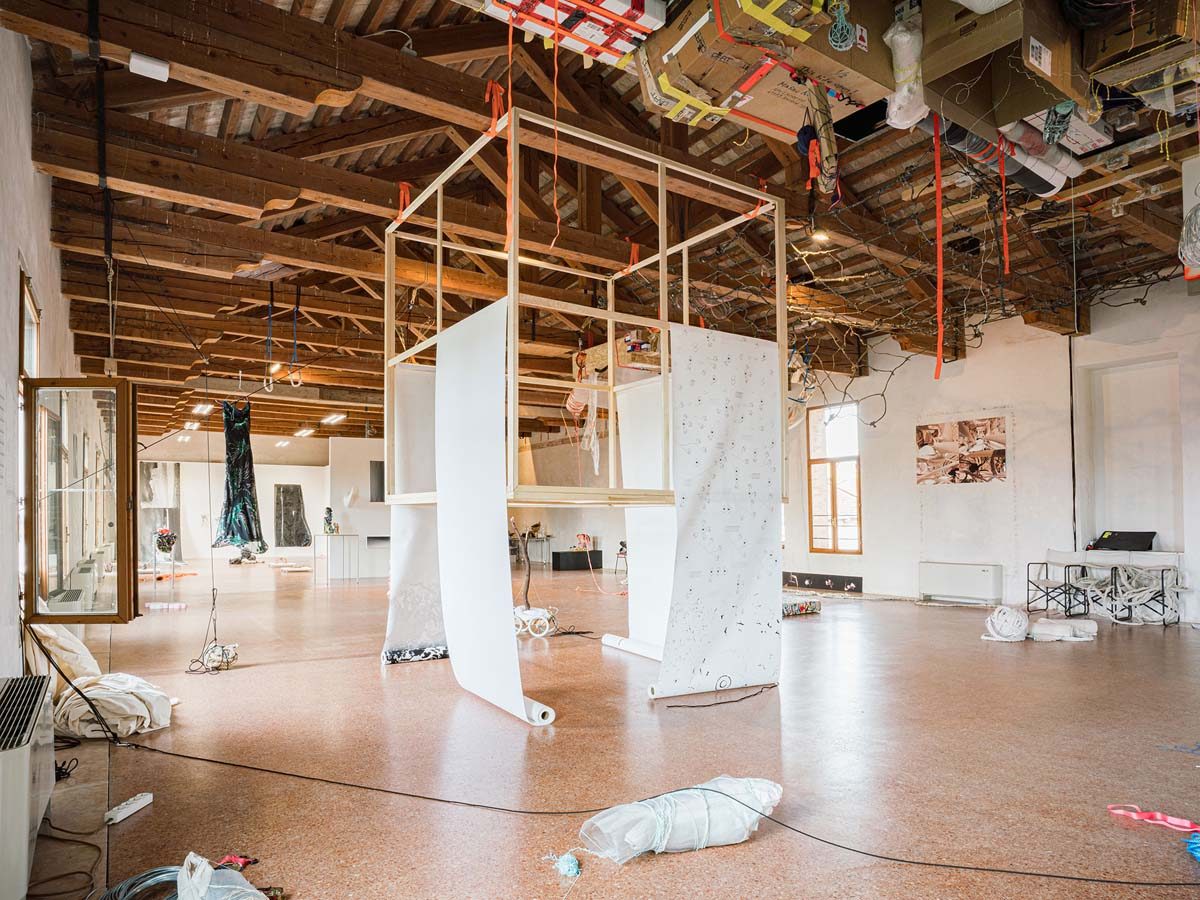 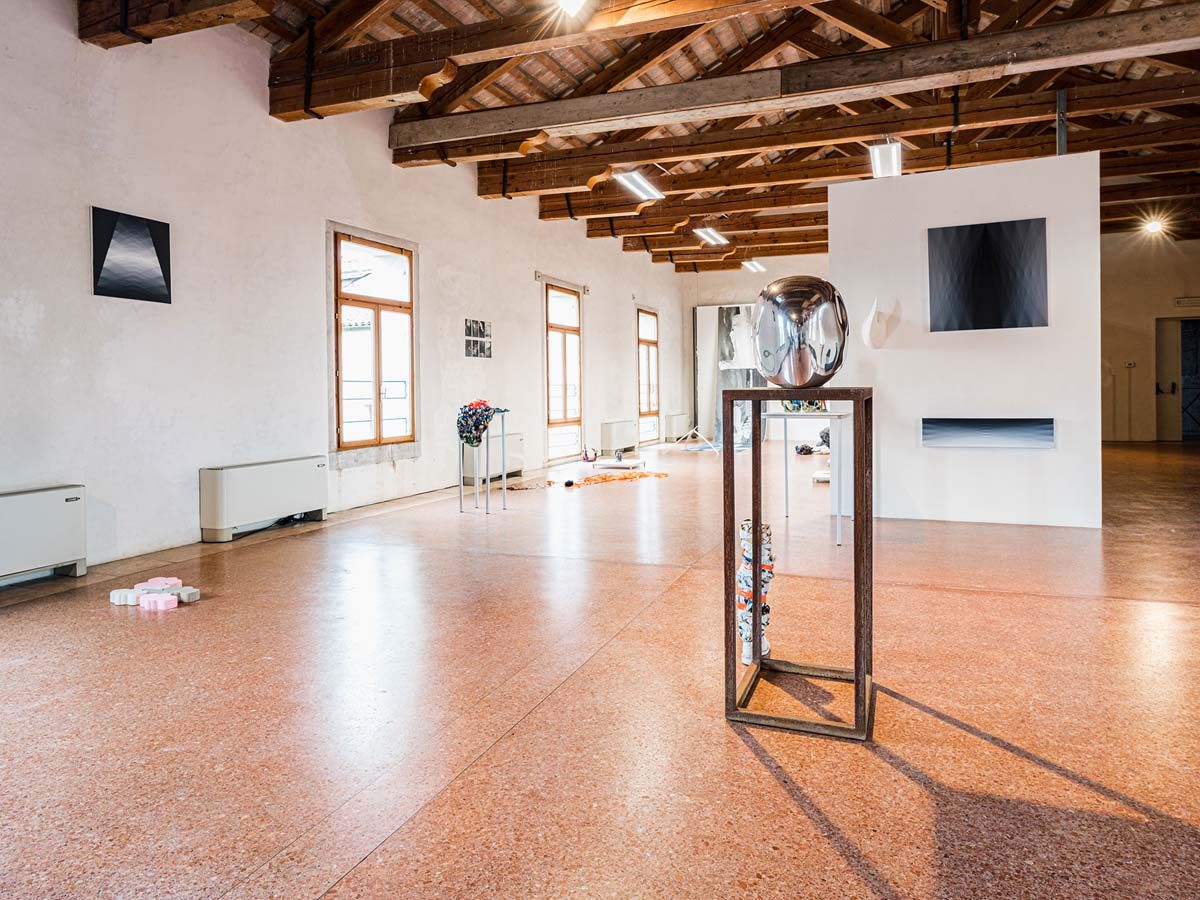 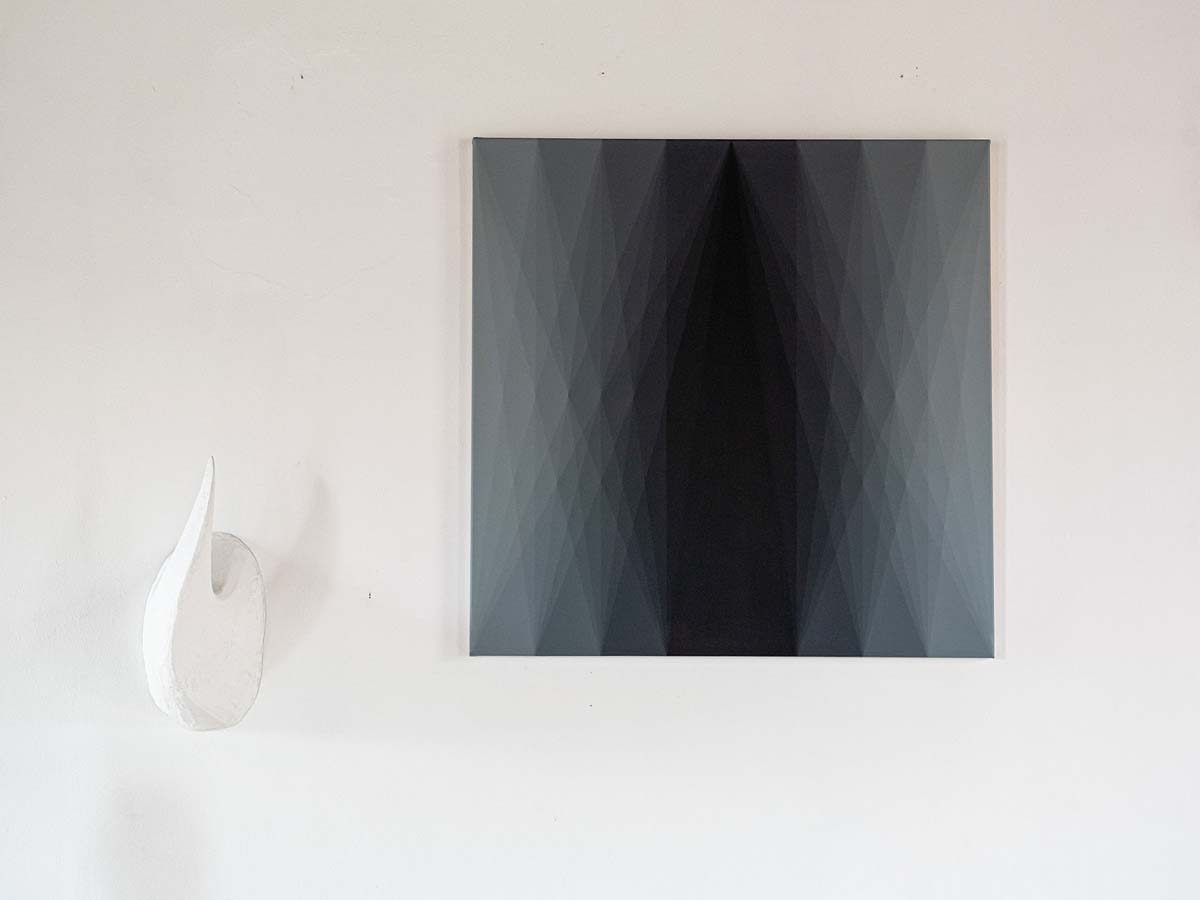 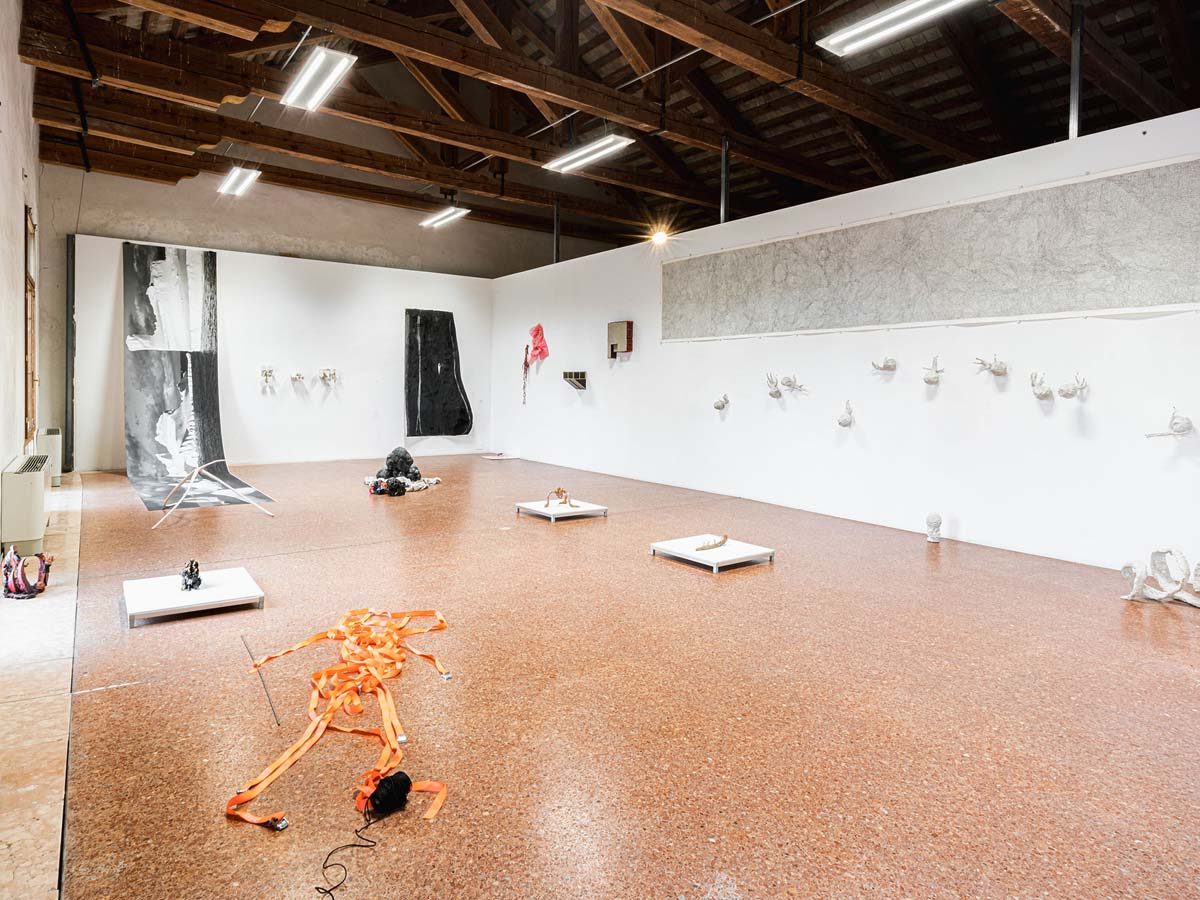 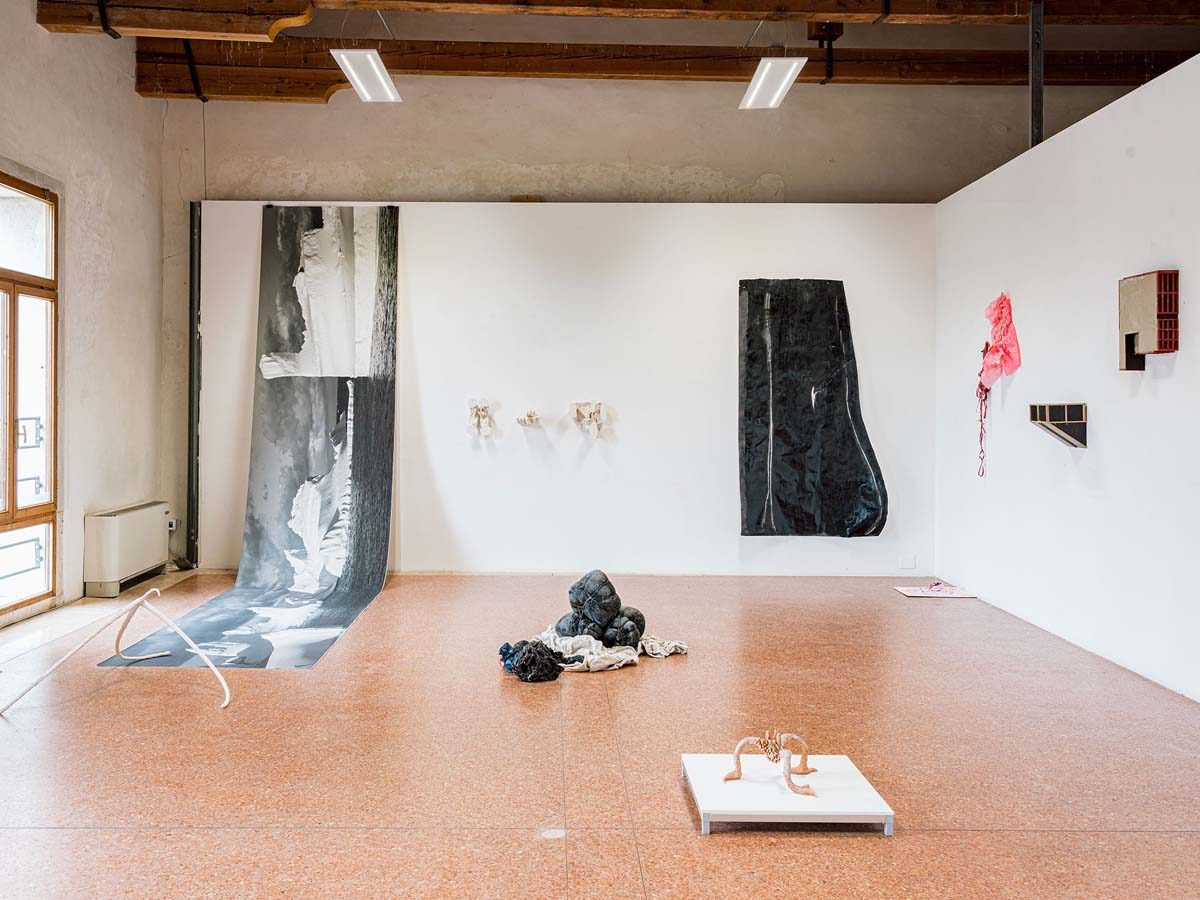 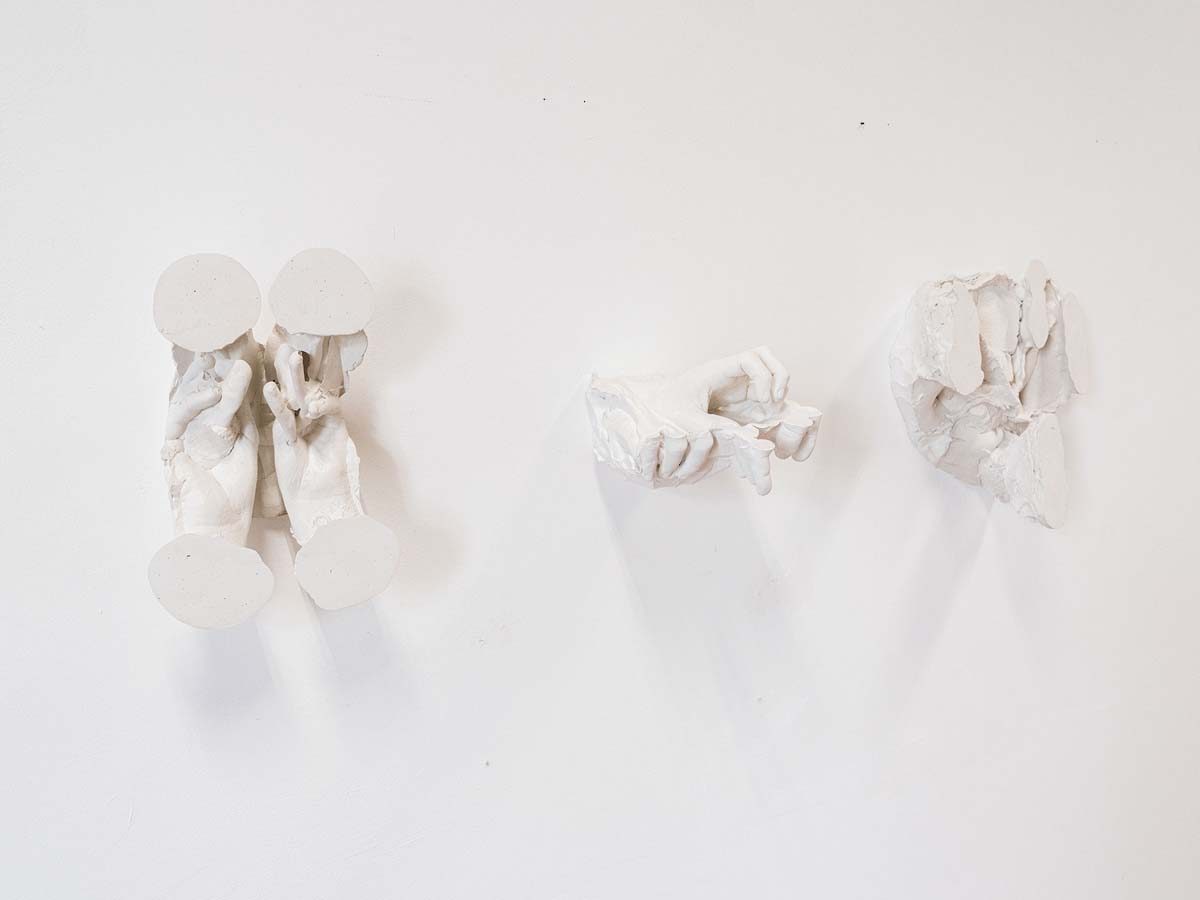 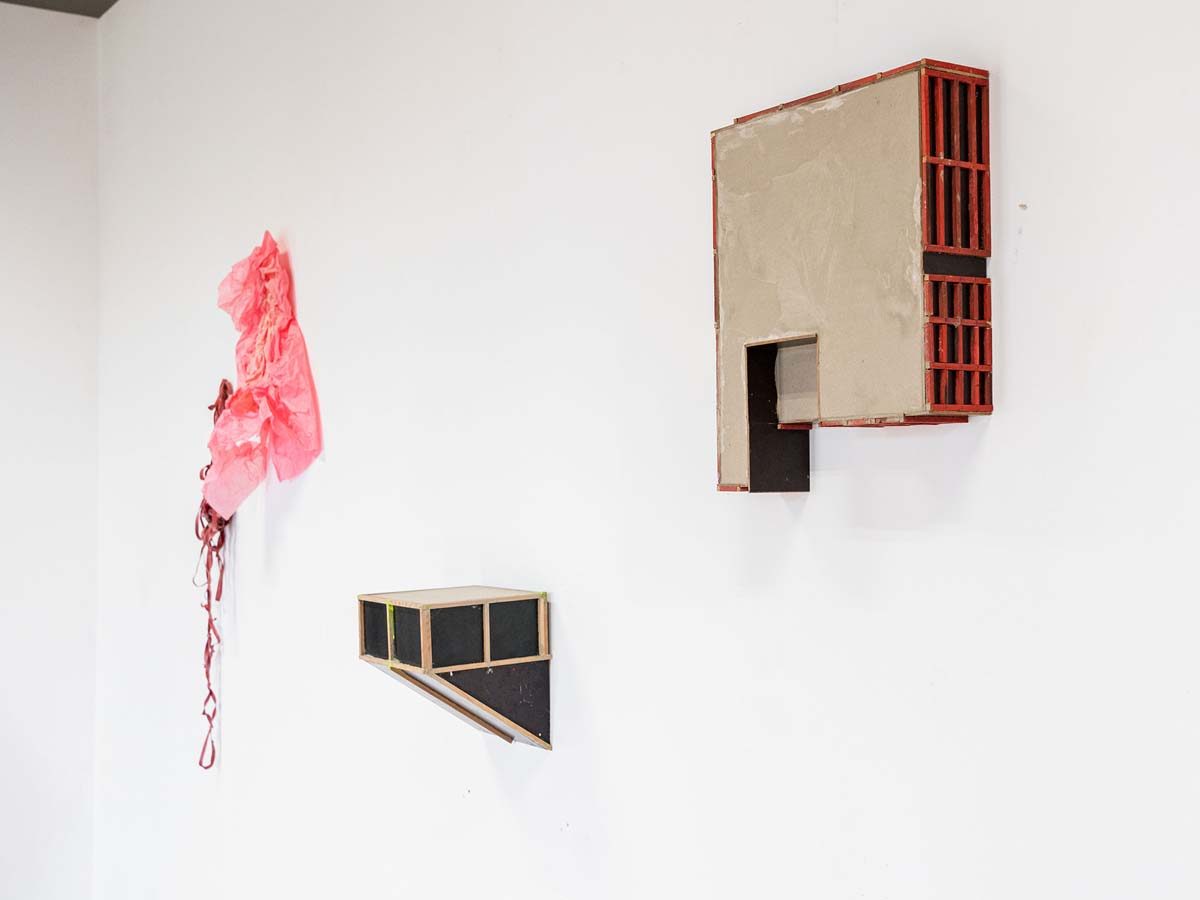 Under a capsized boat
Daniele Capra


Under the boat gathers the works of an artists’ collective whose practice span from visual arts to music, from dance to performance and actions, or unconventional media as marionette. The project questions some of the conventions typically underlying art exhibitions, such as the fixed/static, unchangeable works, the thematic coherence and authorship understood as a purely individual gesture. Under the boat originates from an ongoing process to which the artists contribute by engaging with both the context and the other artists’ works. Each work is therefore the result of a continuous negotiation between personal issues and previous conditions, space, environment and interpersonal relationships. In light of this, the exhibition turns into an atlas of new possibilities in which the logic of planning is always challenged by a plurality of approaches, diversity of media and codes of expression. It is a way of longing for freedom, a deliberate anarchy, manifesting in a participatory, responsible and constructive way.

Under the boat is the public and visible expression of a long-term speculative process: the artists interacted as a collective, through frequent meetings both online and in their studios in Düsseldorf, Bucharest and Venice. This debate shed light on the poetic urgency, the principles and the existential conditions of each artist, while also igniting awareness of a common perspective that would otherwise hardly surface. Thanks to this methodology, which is less and less practiced in our accelerated contemporaneity, the resulting works – be they material or performative – do not stand as single words or individual fragments that randomly fall into a context. They rather represent sentences forming a collective narration that continually renews itself. As in any non-written form of expression, every element is subject to modification, rethinking and metamorphosis, thus transforming the exhibition into a space for ever-changing possibilities, rather than offering a predetermined path. In other words: a space where unexpected things can actually happen.

The title of the exhibition refers to the idea of overturning the status quo, and represents both the condition of constant disorientation and urgency in which we live, and the need to reshape the present under the guidance of new rules and according to democratic and participatory criteria. Thus, Under the boat alludes to our need to get back on the boat, with everyone’s effort. The title also alludes to the architecture of the Sala del Camino (the Fireplace Room) where the project takes place. In fact, the exhibition space – located in the former monastery of SS. Cosma and Damiano – is characterized by wooden roof trusses that recall the hull of an overturned boat. Hence, the artists and the visitors are under the same roof, sharing the same urge to imagine a radical change for our society, and to act as a vehicle for it.

Beatrice von Babel is an international artist collective who chose a fictional woman name and will act in Venice as one complex and democratic organism for the first time. Beatrice von Babel is both a network of artists and a unique entity, a symbiotic organism expressing herself through diverse media, spanning from painting and photography to architecture, music and poetry, dance and sculpture, refusing any sort of attention-seeking behavior. She was ideally born at Dante’s time, and her name ambiguously deals with the entangled complexity of our condition today, just a step away from catastrophe, and the chance to find a guide indicating a way to go with the commitment of each one. Regina Ionescu, Noemí Morocho, Outis Quartet and Isabella Sponchiado are voicing Beatrice von Babel, from whisper to scream, from music to noise. Soya Arakawa, Baptiste Bersoux, Isabella Moro and Ophelia Young draw out her dancing limbs through performances, pantomime and marionette. Hede Bühl, Aron Demetz, Irina Matthes, Anca Muresan and Victoria Zidaru build up the elusive and expanding body of Beatrice von Babel, her sculptural bones and painterly flesh, getting a grip on the exhibition space. Matei Contoloru, Clemens Botho Goldbach, Patricia Morocho and Dorin Ștefan work as her nimble hands, wisely crafting matters and shapes. Florina Drăguș, Masao Nakahara, Alina Petre and Pio Ziltz insinuate the tactile sense of Beatrice and expand her sensitive, flexible skin made in papier-mâché, plaster, wood, painted clay or dioramas. Daisuke Ishida and Simina Oprescu make audible the electronically generated breath of Beatrice. The primary colours and the patterned geometry of Roberta Curcă, Lost.Optics and Virgina Toma’s intricate weft of threads hint to the joints and sinews, to the inner tissue system of Beatrice. Leonard Alecu and Whatisafullstop (Laura Stanciu) suggest the pristine mind of Beatrice. Bernd Kastner, Köteles Róbert and Marian Zidaru make visible the inner time and unending crossroads of Beatrice. Poets Ștefan Manasia and Olga Ștefan make up the dreams of Beatrice, overlapping longings and melancholy.