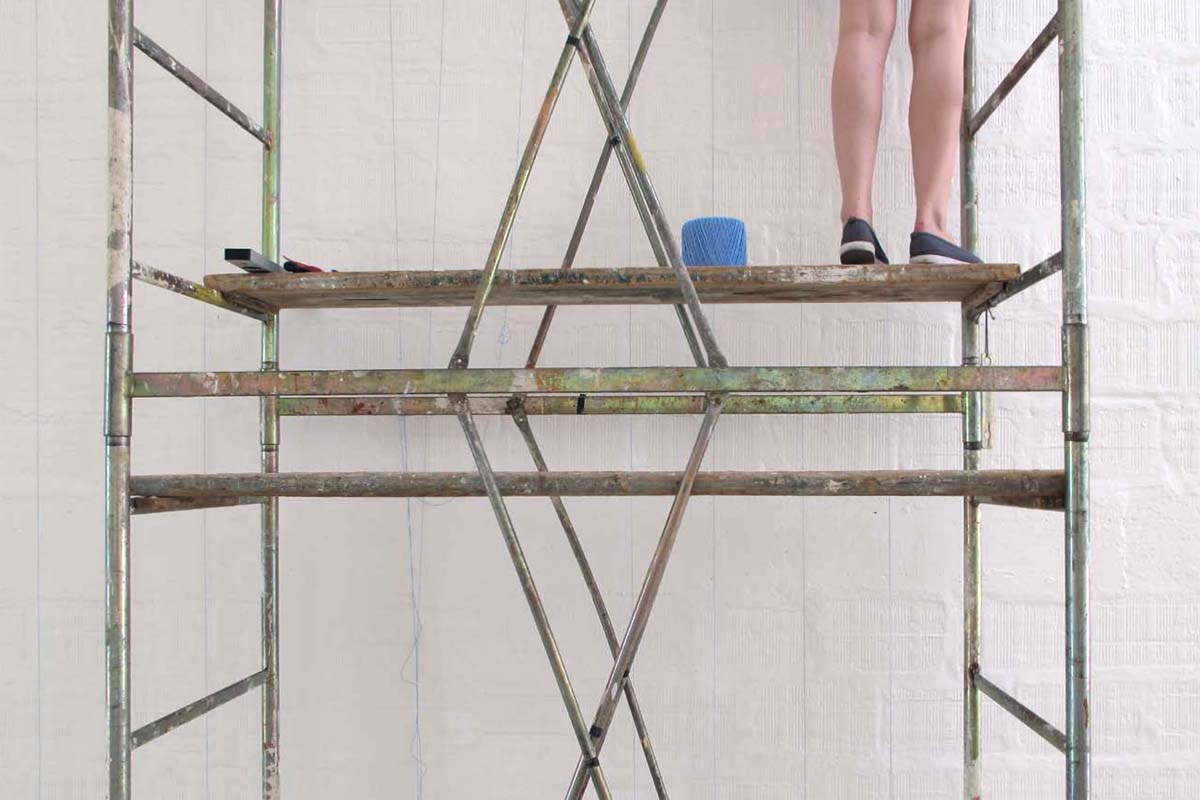 The Gallery as a Place for Cultural Debate
Daniele Capra


A place for discussion and debate
The definition of the art gallery as a place in its own right, with its own identity – whose structure, furnishings, way of displaying works, visitors and purpose are different to, say, a merchant’s house or an artist’s studio – only came about after the Second World War, and its evolution was very gradual. The adoption of the white cube model and its reputation as a place where artists, collectors, art critics and the general public (although the public was never really well-represented) could meet for intellectual discussion, paved the way for a trend that caught on towards the end of the Sixties. Towns and cities soon became home to this new kind of place, whose functions were different and hitherto unknown: a space whose prime objective was to exhibit and sell artwork but which also offered a place for critics, intellectuals and artists to meet and talk, expound on their theories and sometimes even come to blows [1]. Far from being a place established purely to sell its works, as was often the case in Europe, in other words a market [2], galleries began to flourish, as did the creation of new spaces where different people could express their ideas on existing art, their work and the ideology behind their aesthetic choices in a destructured way without academic restrictions and middle-class conventions. Galleries were a sanctuary for meetings, critical expression, the elaboration of new perspectives and a release from the conservative and traditionalist culture that was the product of the institutions.

The gradual loss of cultural needs
The early Eighties signalled the beginning of a gradual change in the function of galleries. While still providing a platform for fashion and design creativity, particularly in Italy, more sales-oriented galleries began to appear on the scene, even though at the time – and, in some respects, even today – galleries were in a totally different league to other businesses. Their success is measured not only by their ability to make money and sell, but also by the influence they wield in accrediting their artists and their works with collectors who are increasingly prominent and demanding, institutions and foundations (these particularly complex relational dynamics sometimes take decades to cultivate [3]).
As opportunities for personal expression and debate began to dwindle, something artists born before the war lamented in particular, and stricter professionalism came to the fore, there was a shift towards exclusivity, the event, a move that sounded the death knell for the cultural role of galleries and the number of people who frequented them. Over the past twenty years this situation has been further aggravated by an unrestrained tendency on the part of many people involved in the sector (first and foremost collectors, whose spending power has often gone hand in hand with appalling cultural ignorance) to habitually group works of art together with goods and, as a result, galleries have become more and more like shops for sophisticated buyers. This tendency has also been fuelled by fairs, whose pervasiveness and costs force galleries to focus on sales before anything else. So galleries take on the semblance of complex and complicated shops, at times relocated to stands at fairs where the pleasure of purchasing a work of art has long been superseded by financial and investment interests, so typical of capitalism in the second millennium.

Learning to share
Purchasing a work of art still amounts to purchasing a cultural treasure and however successful a gallery may be in developing commercial strategies, it is still a business operating in the cultural sector (therefore with different economic methods compared to other sectors). This is particularly true for contemporary art which, for over thirty years in Italy, has been the victim of a chronic lack of public structures, as well as public policies, earning us a place amongst the last countries in the world capable of developing and promoting culture. Yet it is common knowledge to anyone familiar with the sector that a large part of the cultural activities and the research into contemporary art that takes place in Italy is paid for and supported by galleries. This has invested galleries with greater responsibilities but, by the same token, can sometimes land them in financial difficulties or mean that they are unable to support promising artists because they lack the necessary capital.
The only way to survive in this sector is to adopt the motto change or die [4], especially since the work of galleries is no longer financially viable due to the economic difficulties of the past five years. In recent years many galleries, however, have reacted to this situation, developing opportunities for collaboration and working with more sensitive collectors and foundations to promote artists; some have also organised exhibitions in partnership, training opportunities and even hosted artist residencies on their premises. In short, galleries are having to learn to appeal to the public so they are not just places where people gather at a vernissage with a glass of wine, but centres offering a wider range of initiatives that can be shared by many and enjoy not only financial but also personal involvement.
The situation has been turned on its head and the time has come to focus once again on culture, expression and debate, without forgetting the economics of running a gallery. In the hope that this effort will help us ride out the storm we are currently caught in.

[1] At a lunch I attended with my friend and colleague Elena Forin, I had the good fortune to hear Gillo Dorfles tell the story of a famous brawl that took place at Galleria Milione in Milan in the Sixties between abstractionists and realist painters.
[2] It is important to bear in mind that turnover and business in galleries in general were very low and that the first edition of a fair – Kölner Kunstmarkt, later known as Art Cologne – only took place in 1967.
[3] It could be very interesting to explore the complex process which leads a hard-working gallery to gain recognition and respect for the works it promotes with collectors, the institutions, artists and other galleries.
[4] The motto, used in advertising in the United States since the Seventies, has been adopted by technology and medical research companies (see the article and later essay Change or die by Alan Deutschman, HarperCollins, 2007) but it can be adapted perfectly to the world of galleries.