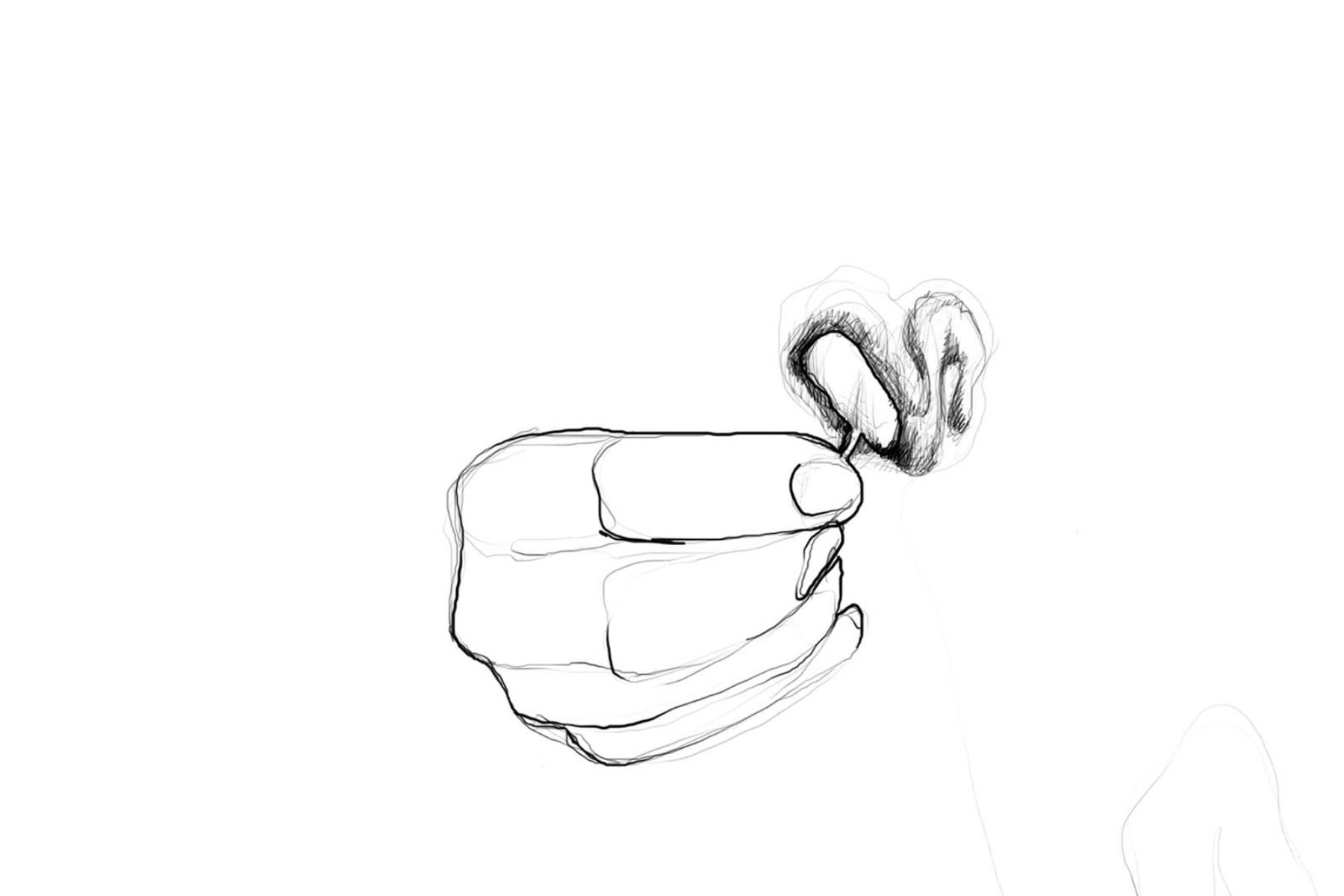 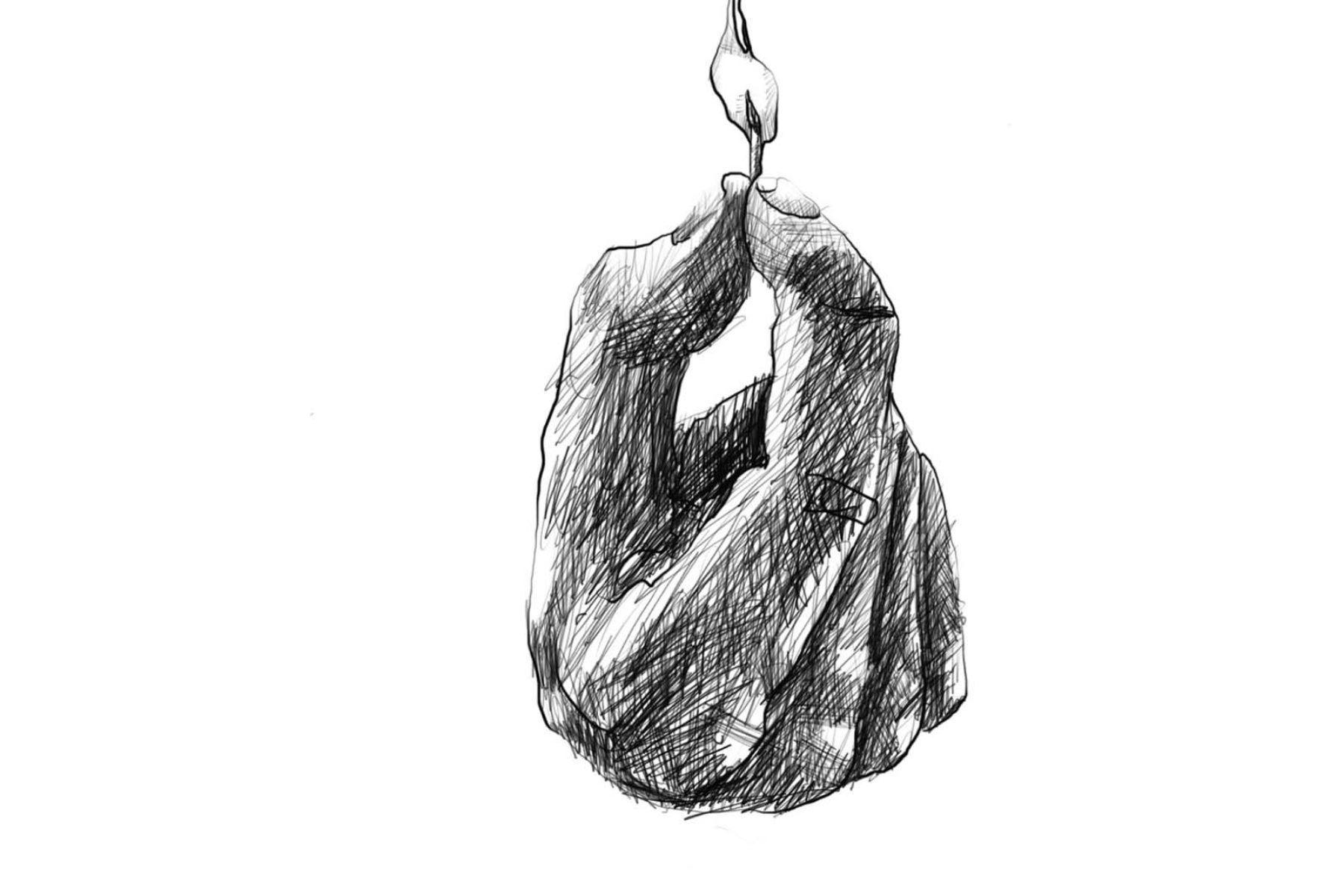 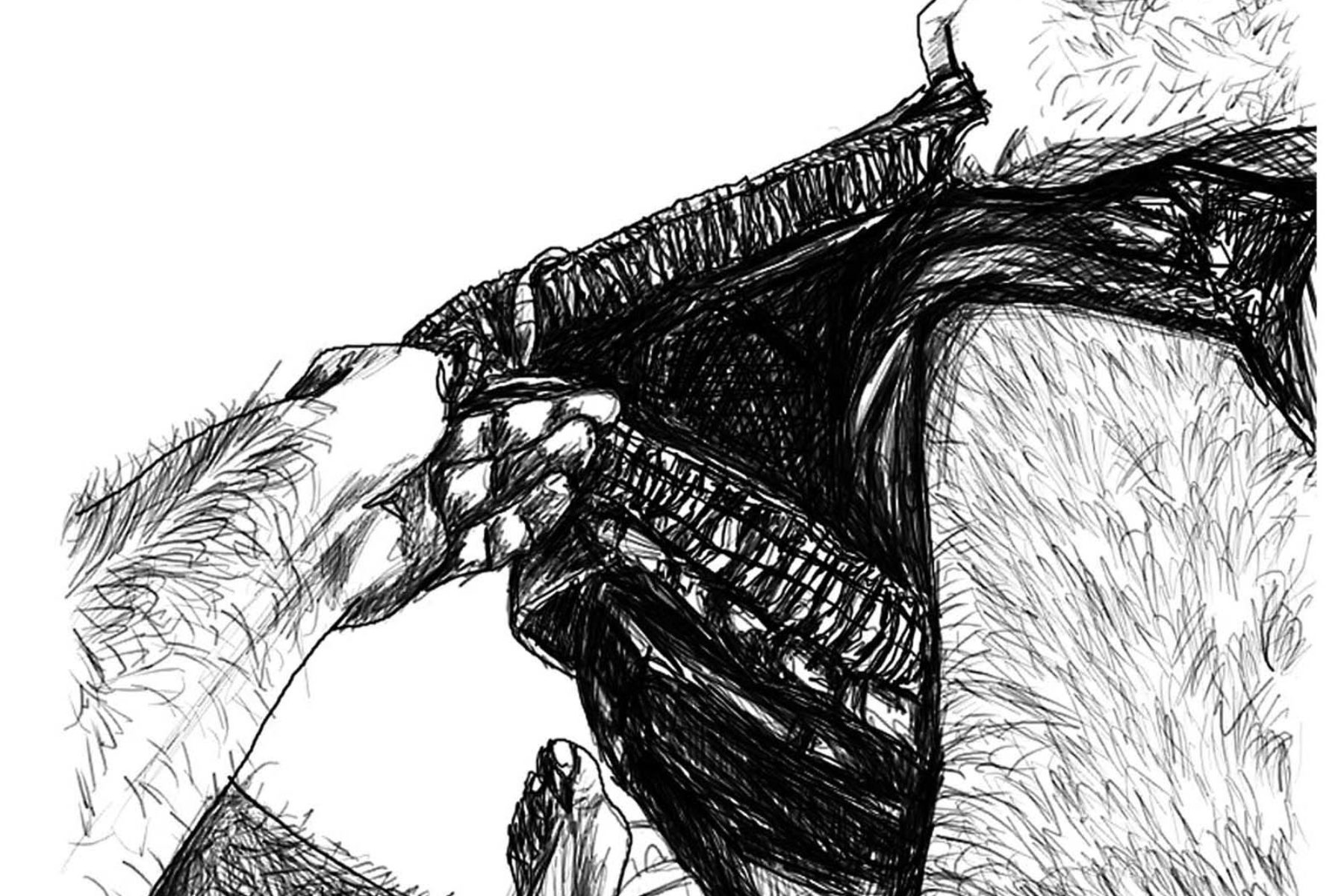 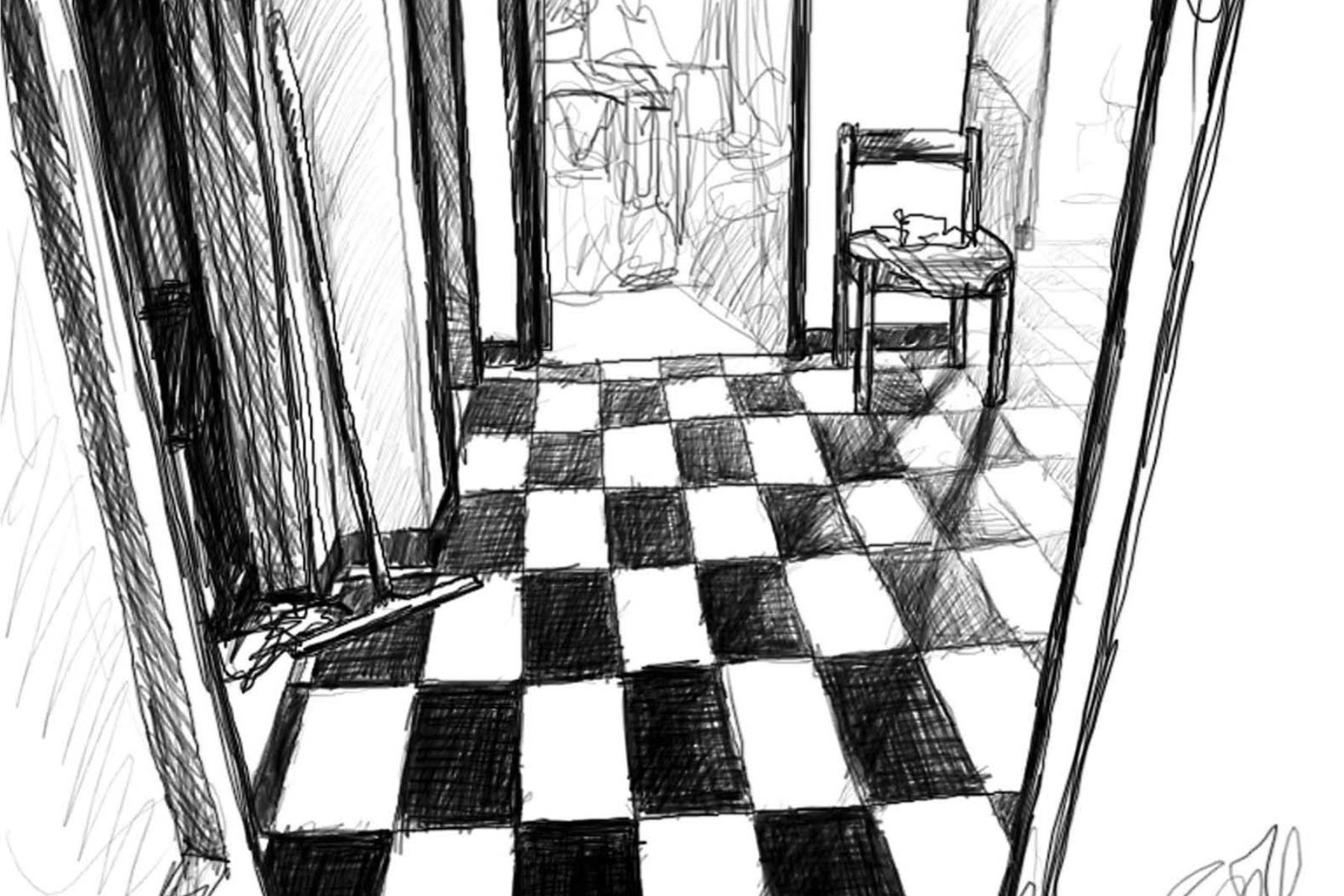 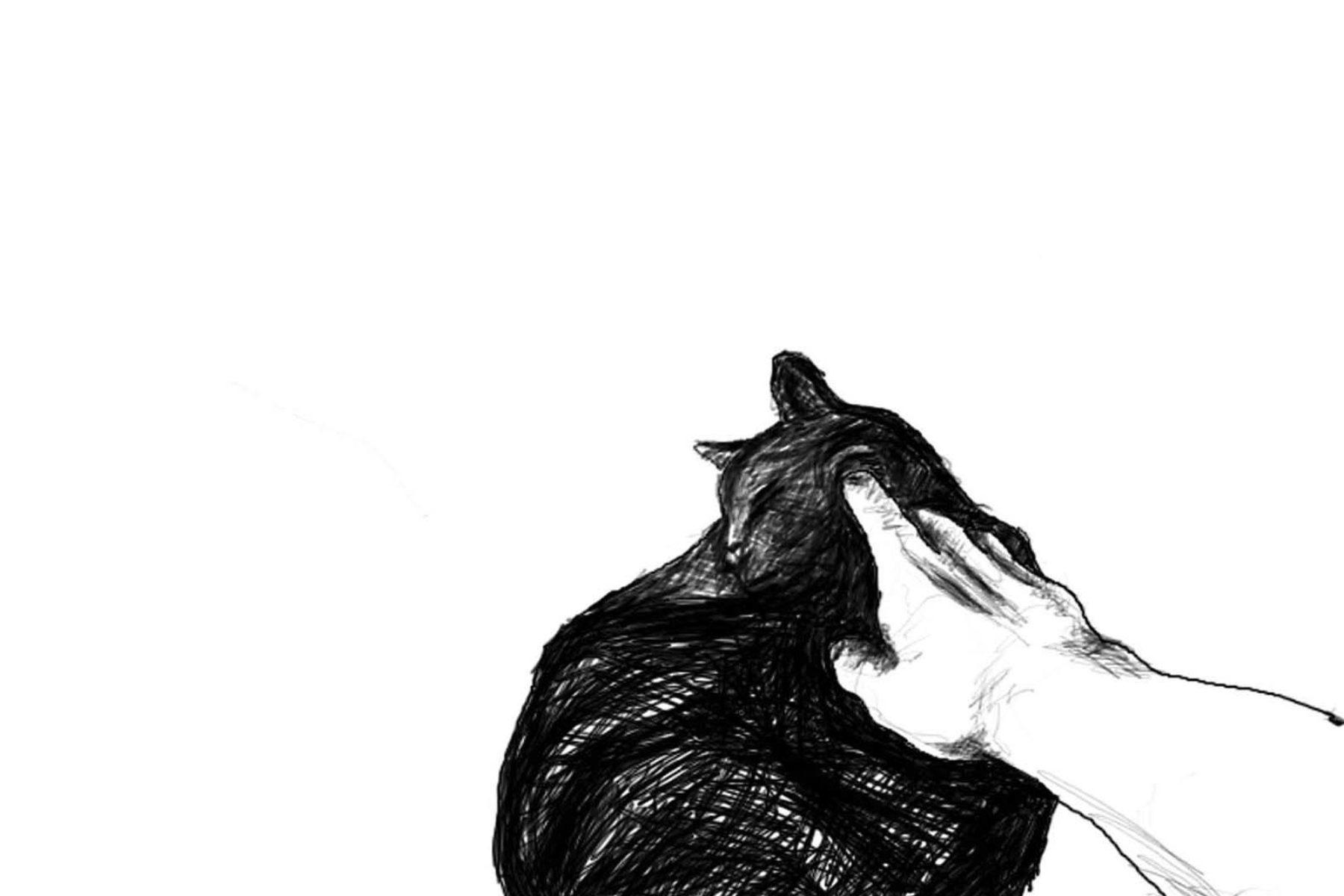 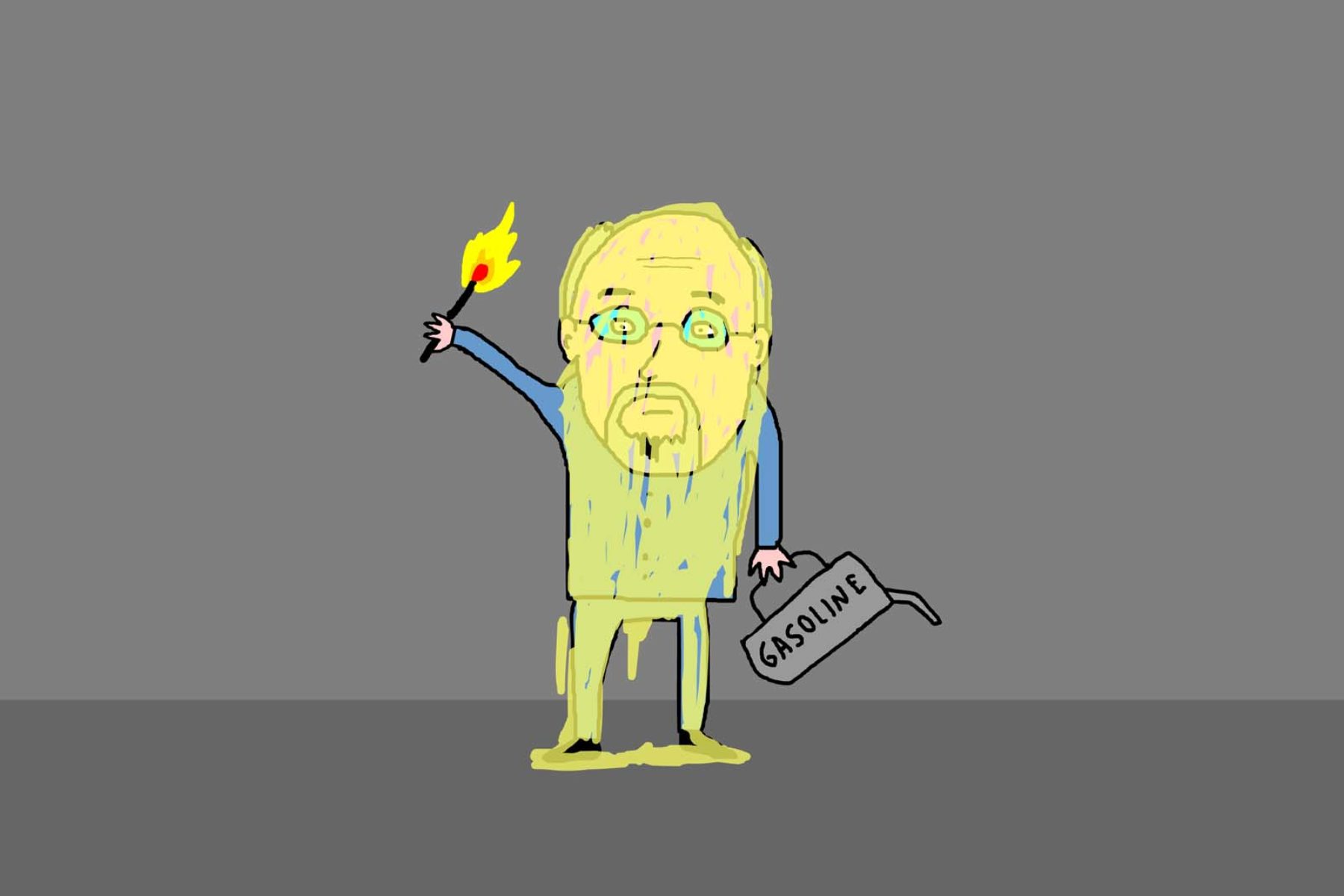 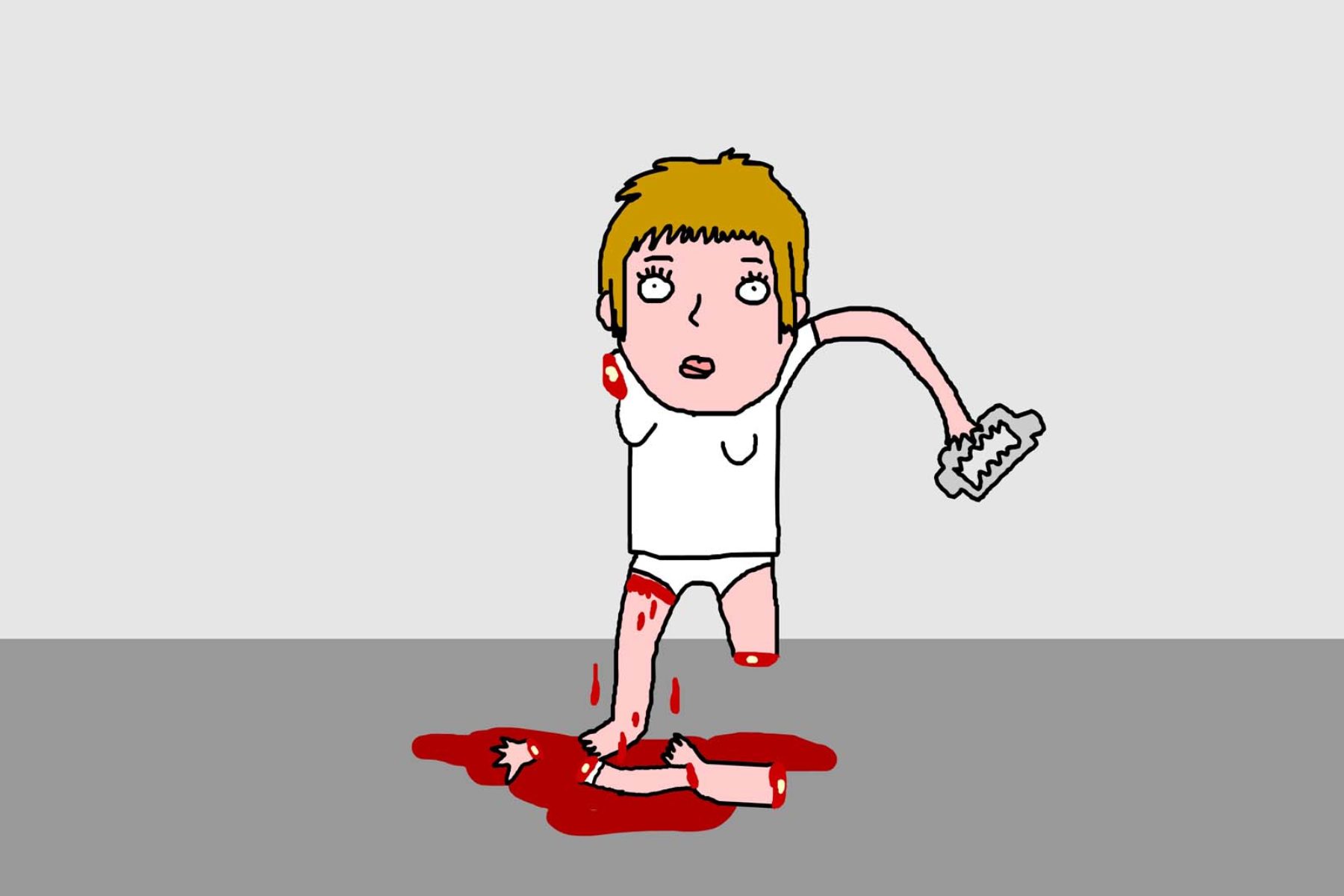 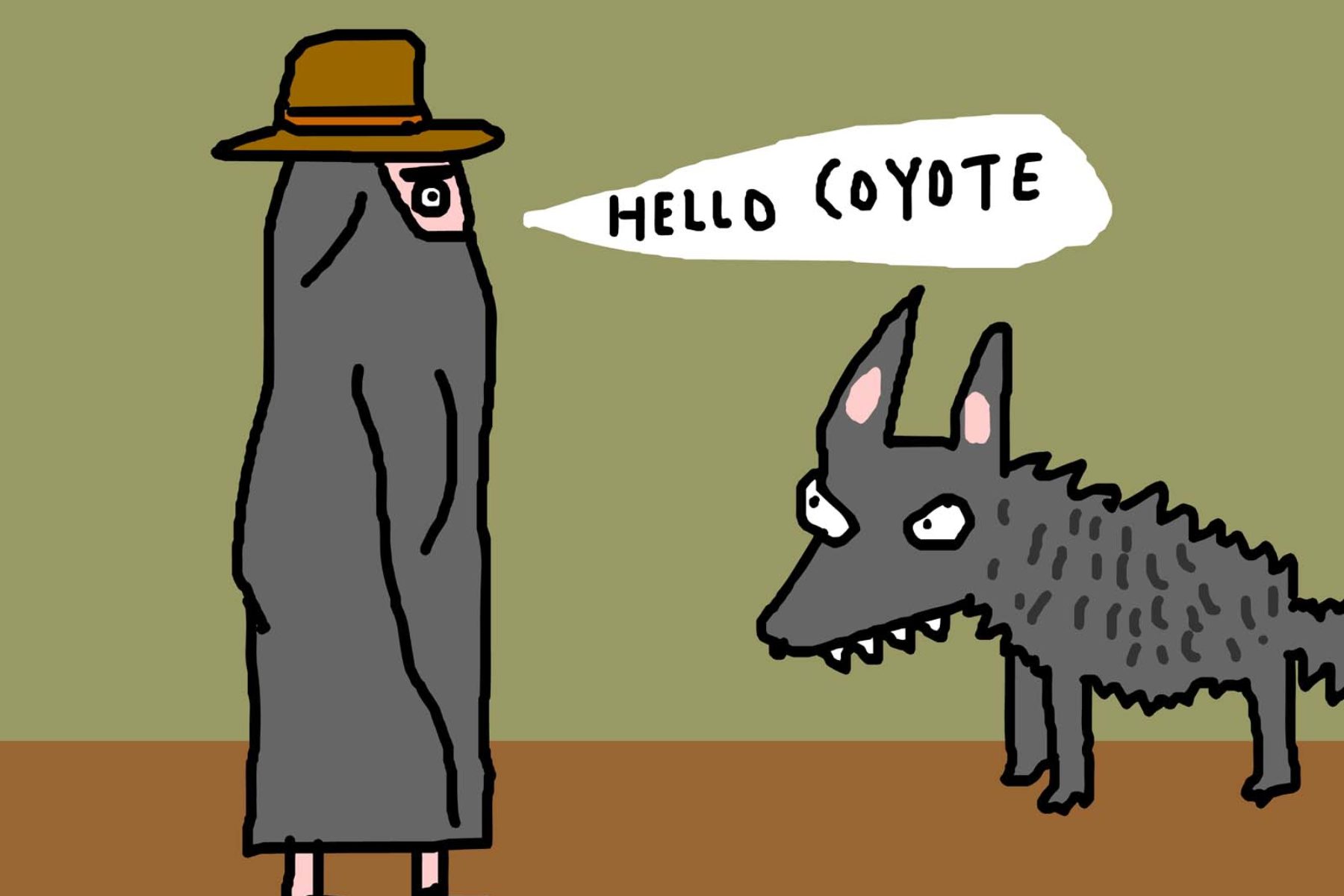 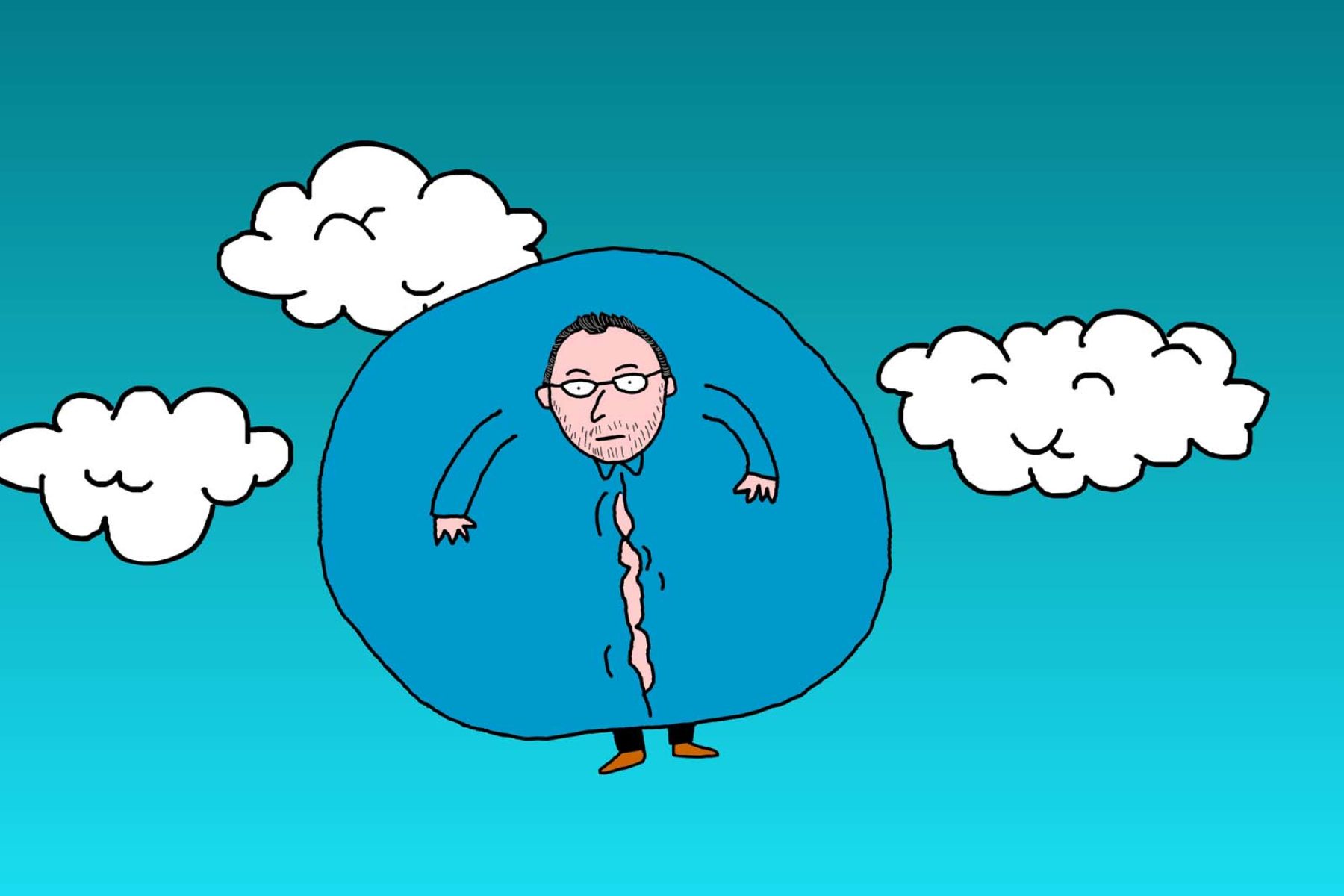 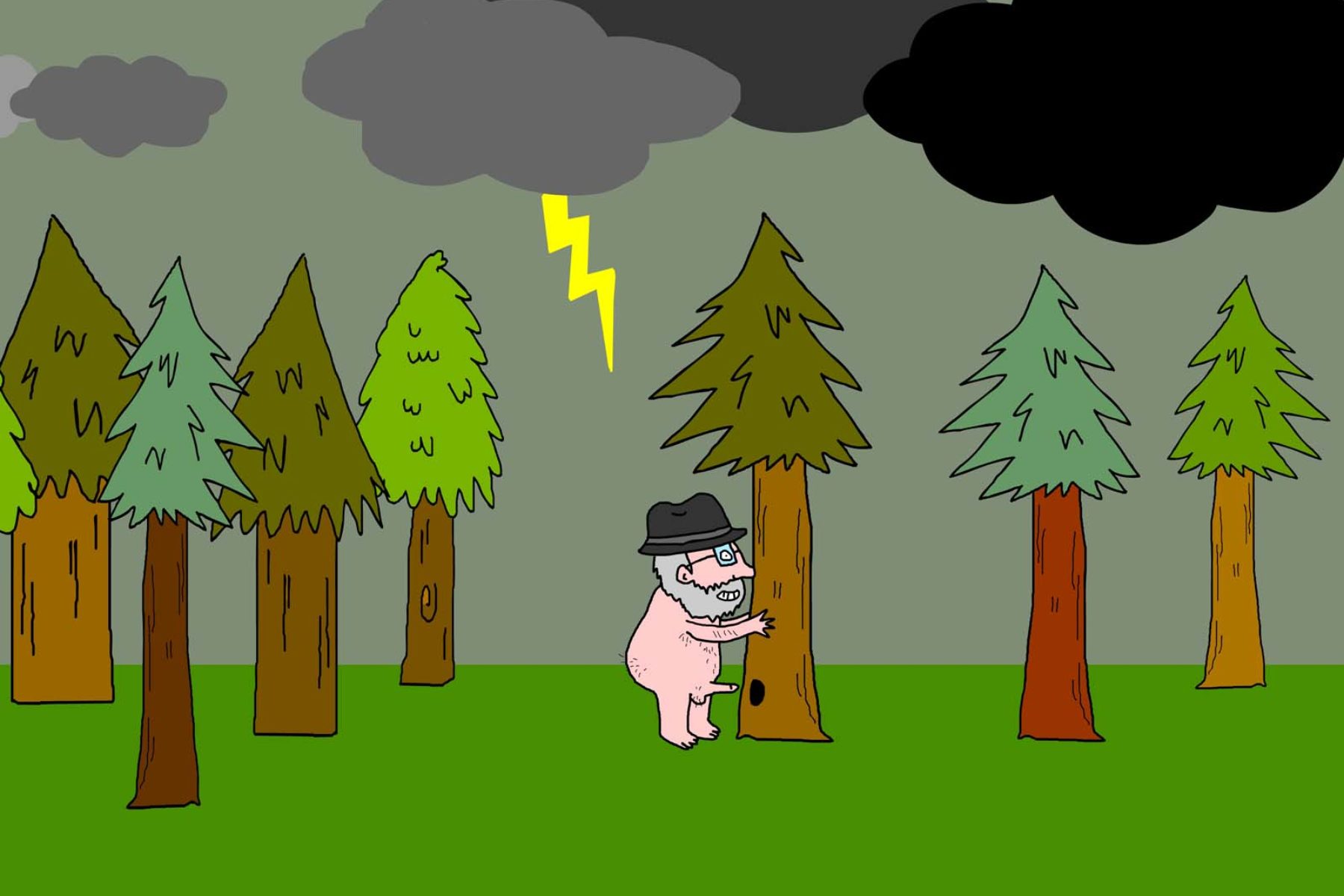 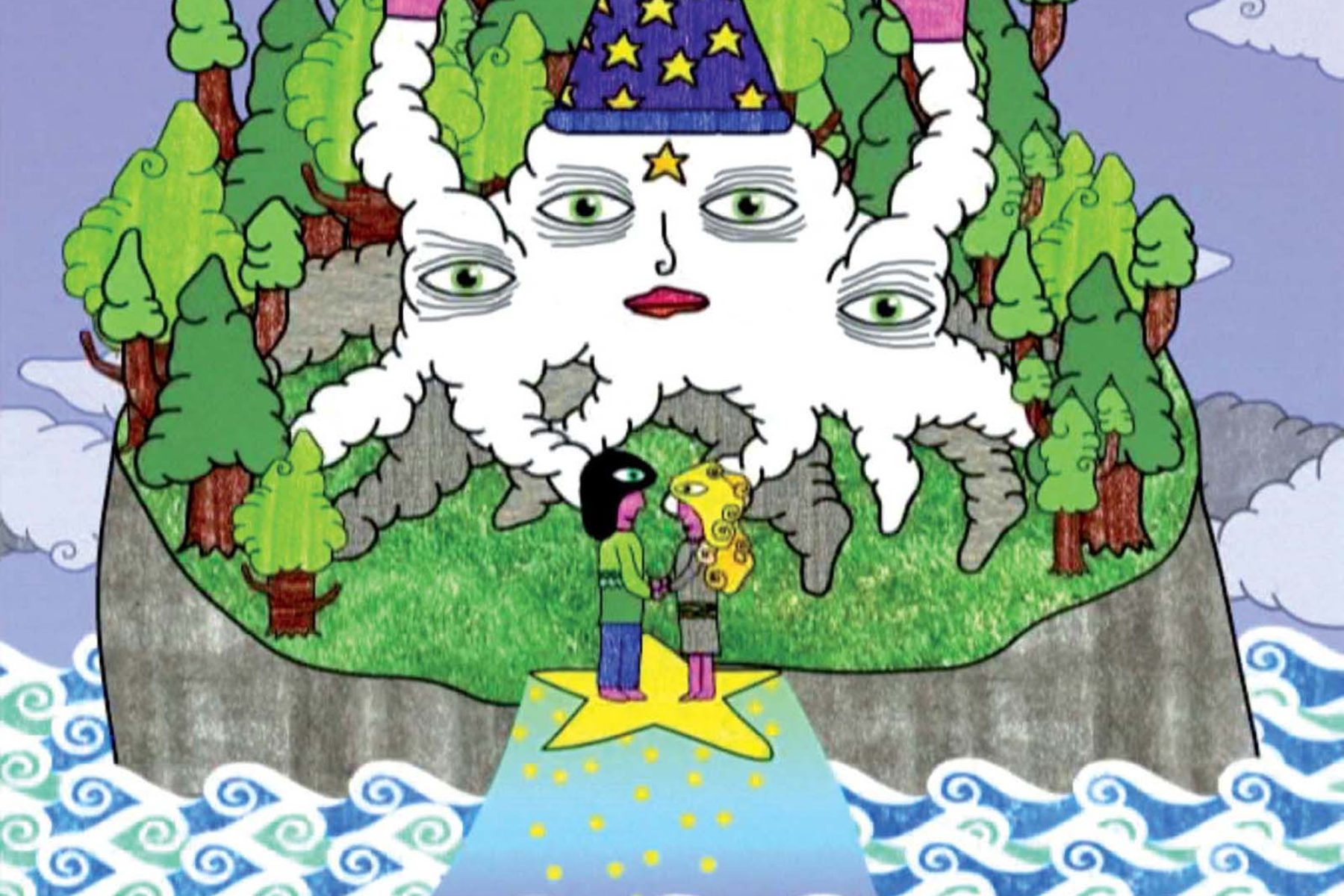 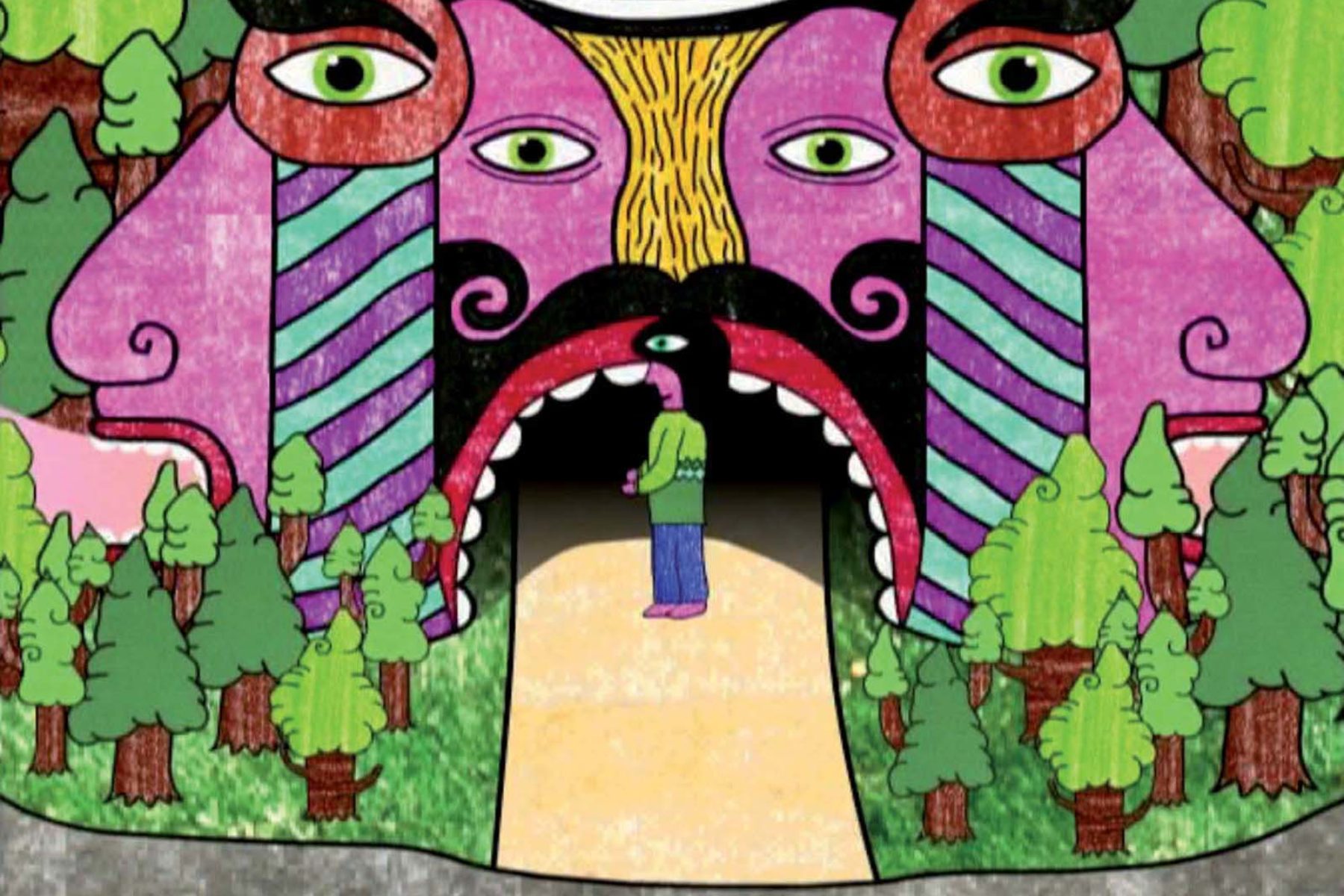 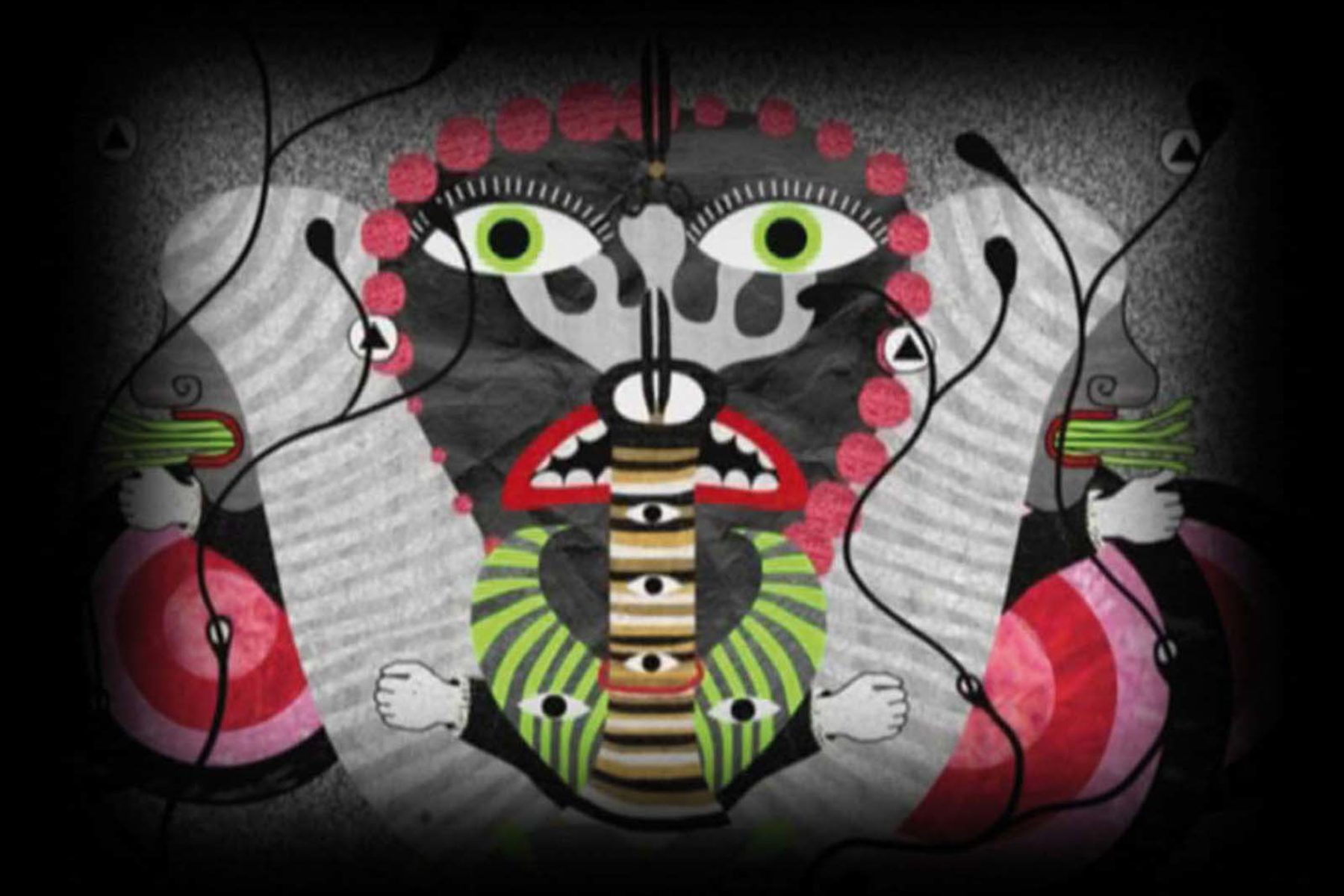 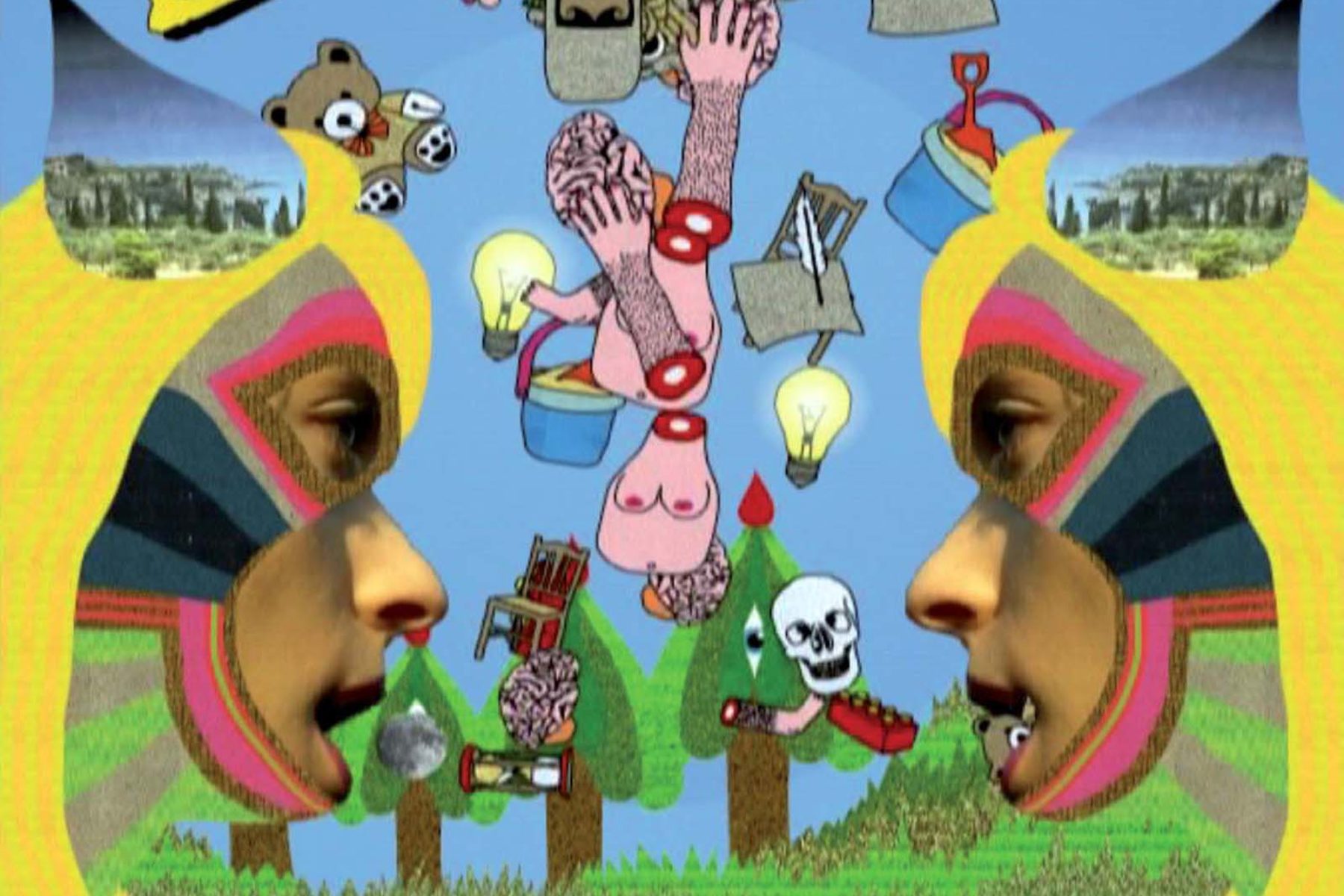 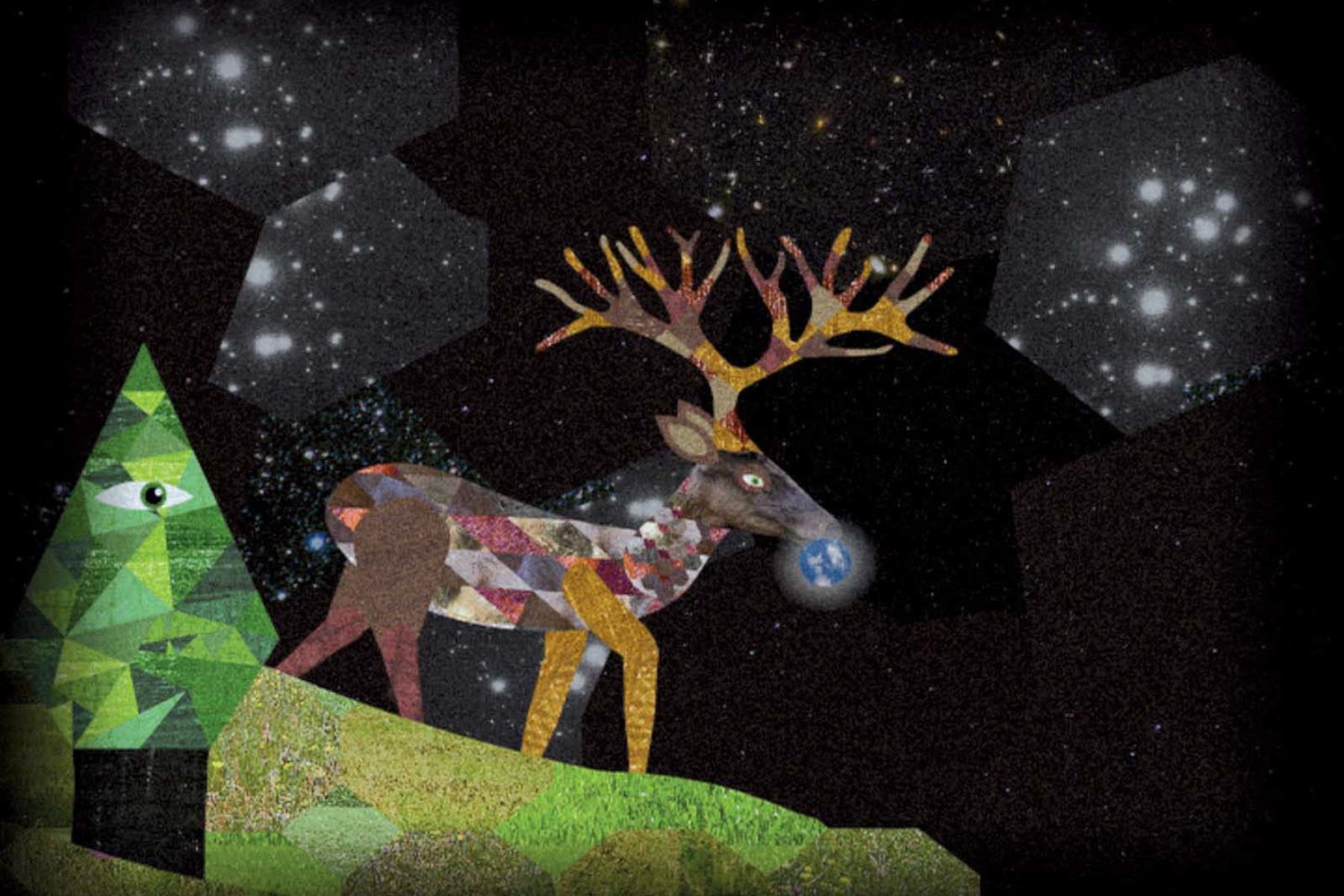 
Contrary to what we could only imagine in the 1990’s – years that were characterized by paying great attention to new media aspects, to post-human analysis and to other historical trends – drawing has been revived in the last decade.  This means not only a renewed valorization of the medium, as happened, for example with painting in the 1980s, but it also means a rebirth that has far-reaching implications.

The main reason for this phenomenon is the awareness that lead – not only in the narrow context of conceptual art – to full recognition of drawing as art: drawing was no longer merely a preparatory step and it was now considered a completed work of art. With the recognition of the artistic community, art critics, gallery owners and collectors, drawing abandoned its subordinate position, acquired a status of an “art work” and  turned into a “medium”, with its various aspects that range from working on paper or working on the walls in the street.
At the same time, the use of various technologies and the availability of electronic features allowed for significantly more ways of expression and artists now tried new techniques that had previously been inconceivable. This included finding refuge in digital drawing techniques as well. Despite the fact that the availability of more options doesn’t comply with the principles of democracy or with improving artistic quality, the technical complexity of media such as video became accessible to the artists and made processing moving images much easier for them.

Among those who were most excited about the possibility to implement the interrelation between drawing and video were many artists born in the 70s, who made use of these available technologies. They implemented and revived those prevalent models that had been used by animators of the American and Japanese schools and that were known to them since childhood from watching T.V. An entire generation’s natural approach to these traditions of lines and other moving colorful elements, a generation whose childhood imagination was provoked by these elements, draws on this deep knowledge and this is no slight matter.

The work of Mateo Fato, Emanuele Kabu and Laurina Paperina – among the most interesting video artists in the Italian arena – shows how in our contemporary world drawing can be an endless source by which to achieve the ultimate level of free expression. Although each artist has a different approach (which could be summed up as three genres: poetic, naïve, pop) they all share a strong urge to use, even if in different ways, what is characteristic of the medium. In their classic descriptive values (such as the conciseness of their lines or their ability to capture the light and the shade), as well as, on the contrary, in the anti-academic and pop-like aspects of their work (less rich colors, acidic colors, lack of shading etc.), what they share is the “sign”.  Every frame of their video art works, which was planned and made – traditionally or digitally – structures and combines lines, geometrical shapes, empty and full.  All the rest, which is added later, comes from the movement of the hands on either the paper, or on the computer drawing board. Thought comes about later in the layers that build up after the line leaves a clear mark of its presence.

“Life is line, thought is line, action is line. All is line, the line which connects two dots. The dot is a moment. A line begins and ends in two moments”.[*] These moments which are there one after the other, reveal to the eye a mysterious alluring magic, an intimate delicate rendition of beauty.


Matteo Fato
Mateo Fato’s exploration comes from acknowledging the less familiar aspects of drawing. His sensitivity to shape is evident in the softness of the lines and in the possibility to produce images without lifting the brush from the drawing surface, in a way somewhat similar to eastern calligraphy. The black and the white – both when he draws with ink on paper and in his video art – are balanced; they are both aspiring to ascend and grounded, and they are guided by a thought that has been inspired by both stimuli that originate in earlier periods in the history of art, on the one hand, and by influences from lyrical poetry, on the other.

Emanuele Kabu
Emanuele Kabu offers its viewers a delicate world of images, that is, in some respects aware of the Hippie traditions and the use of Lysergic Acid. His heroes are often animals and anthropomorphic characters that move around between geometric elements and cohesive fields of color that pulsate in vague colors. His video art works are fantastic stories in which music is more than just a marginal element or an accompanying effect. They are magical fairy tales, which, despite having some roughness in them, draw the viewers by inducing a feeling of dream.

Laurina Paperina
Bitter, mean, defying, politically incorrect, Laurina Paperina likes to combine in her work the contemplation of the artistic world (with the jealousy and rivalry that being part of it entails), and straight-forward thoughts on religion and its self-righteous morality. “The sign” is neither absolute nor secure; it is definitely low-fi, up to a point where the images quiver. Her figures are inappropriate and cheeky, and they do everything that is considered unheard of. But still, in this world of defiance and vulgarity they are all too familiar. And makes us laughing.
Daniele Capra