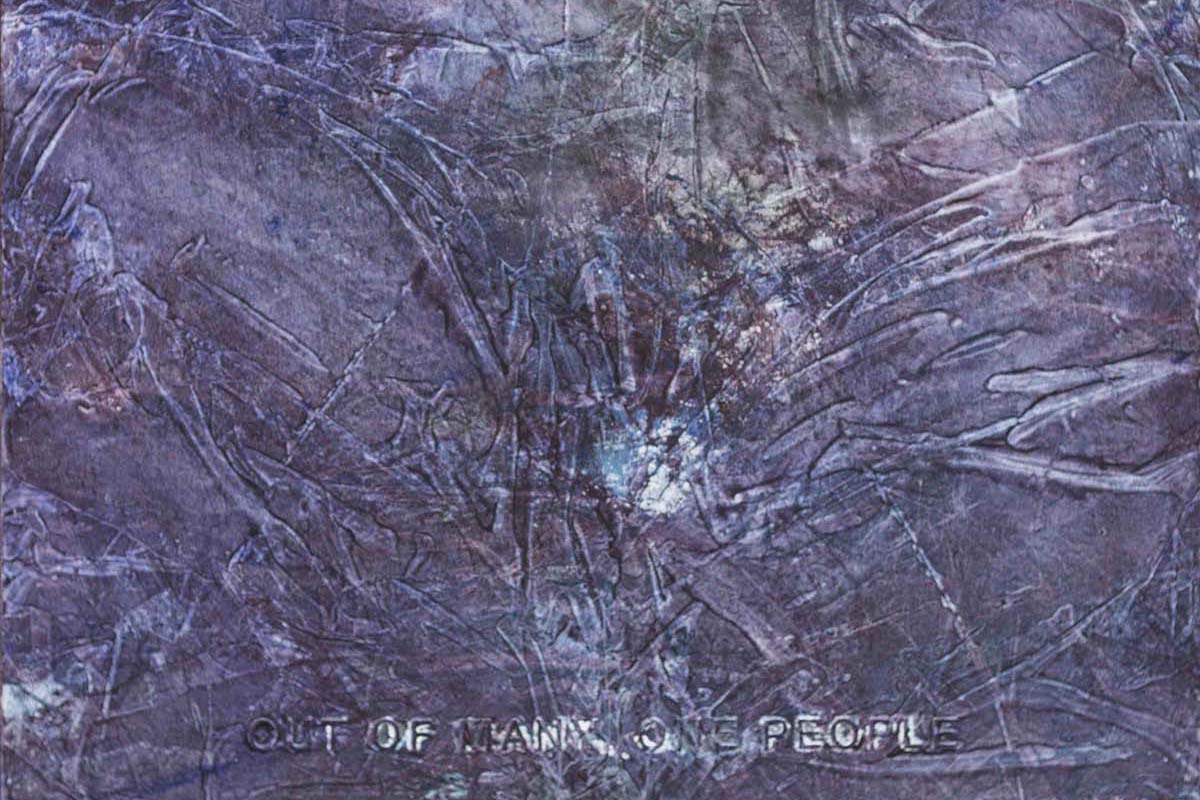 
Four Directions collects the works of four artists whose researches are closely committed with the political aspects of doing art, particularly with regards to the categories of history, anthropology, the environment, participation and social criticism. Each artist, who will occupy a room at the gallery, shows to the spectator a particular sensibility constituting a personal expressive world. The exhibition is designed in such a way that the visitor can perceive four different universes as if s/he were undertaking a route leading to four directions.

Nemanja Cvijanović’s often ironic works, arise from the awareness of the human and democratic condition of submission to which the most extreme capitalism has bowed us. Moreover his works express the possibility of a small utopia, the suggestion of an attempt of rebellion against the system that is often within our reach.

Ivan Grubanov’s research compares history, its symbols and its ensigns, with the problematic events of our present. In particular, Grubanov analyses and problematises our condition by arguing that mainstream narratives are incomplete, not genuine or completely fake.

Patrizia Posillipo’s photographs propose a detailed social and anthropological analysis of urban spaces, people, but also of the body and of the different ways if life. Her images reveal with a strong poetic attitude the hidden and intimate side of a world that we usually do not consider.

Sasha Vinci’s artistic practice ranges from drawing to sculpture, from photography to performance. His oeuvre often unfolds taking events of recent history and the news as points of departure. Vinci’s works are characterised by a particular sensitivity towards social and environmental issues, of which the artist amplifies the most problematic and most critical elements.