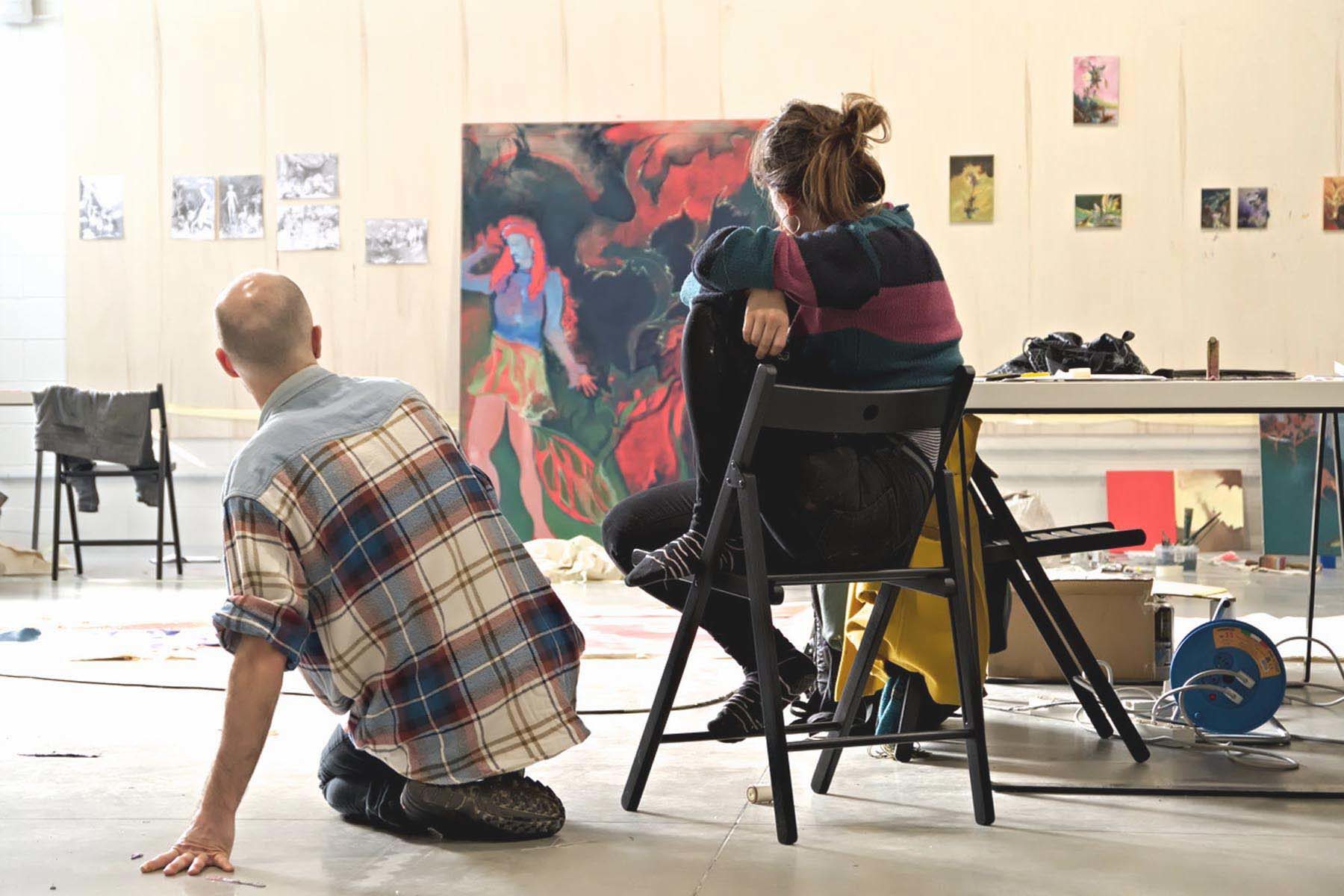 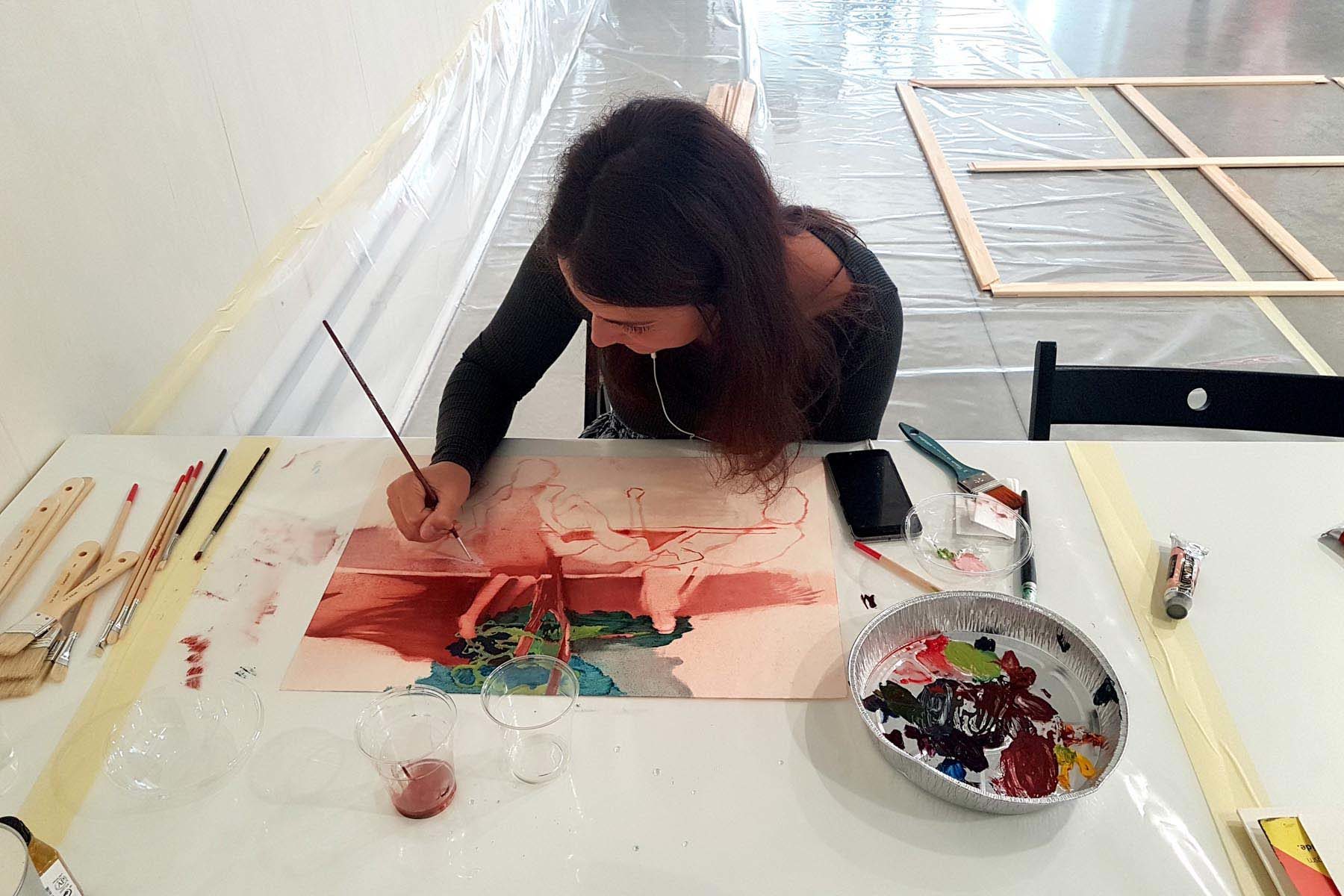 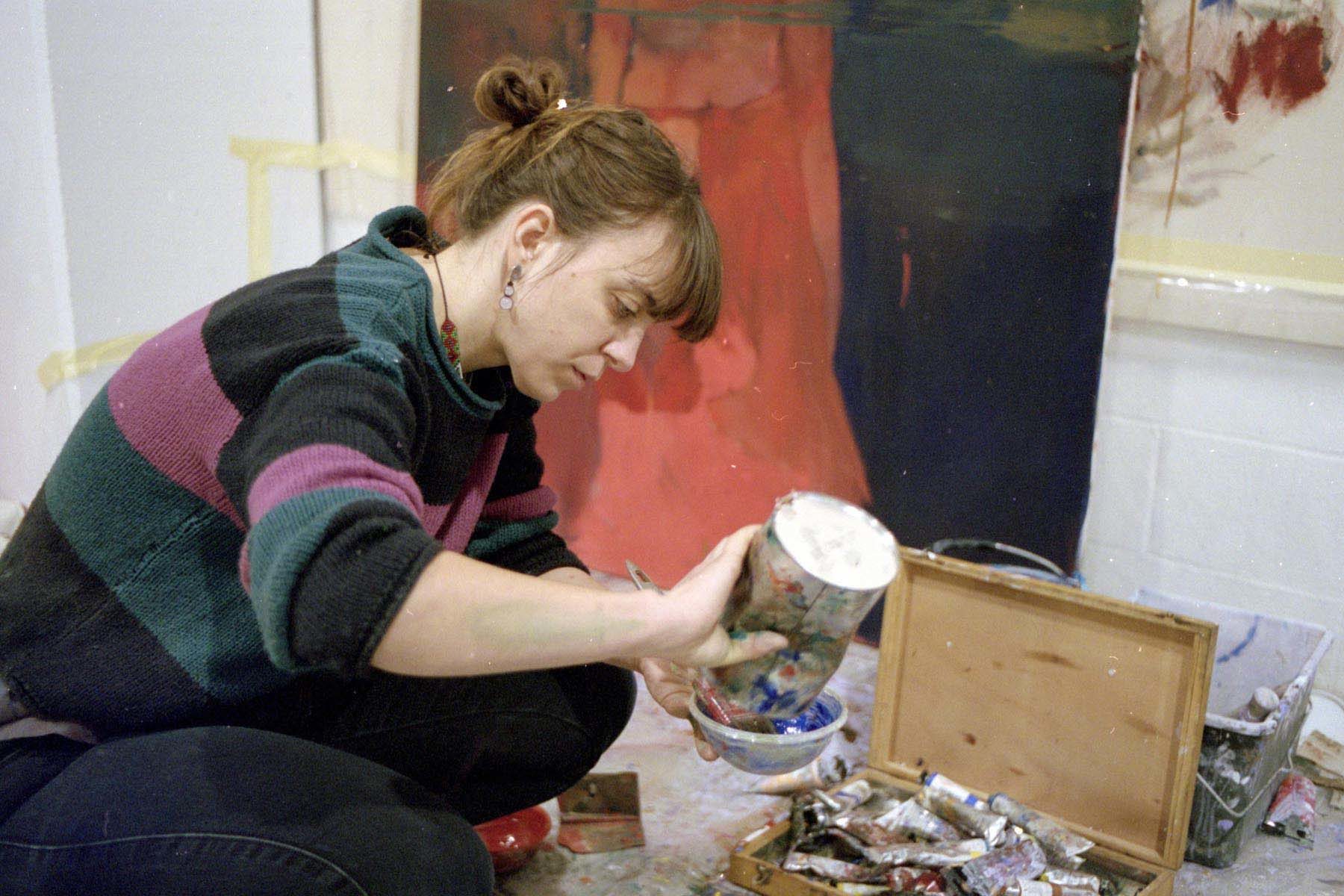 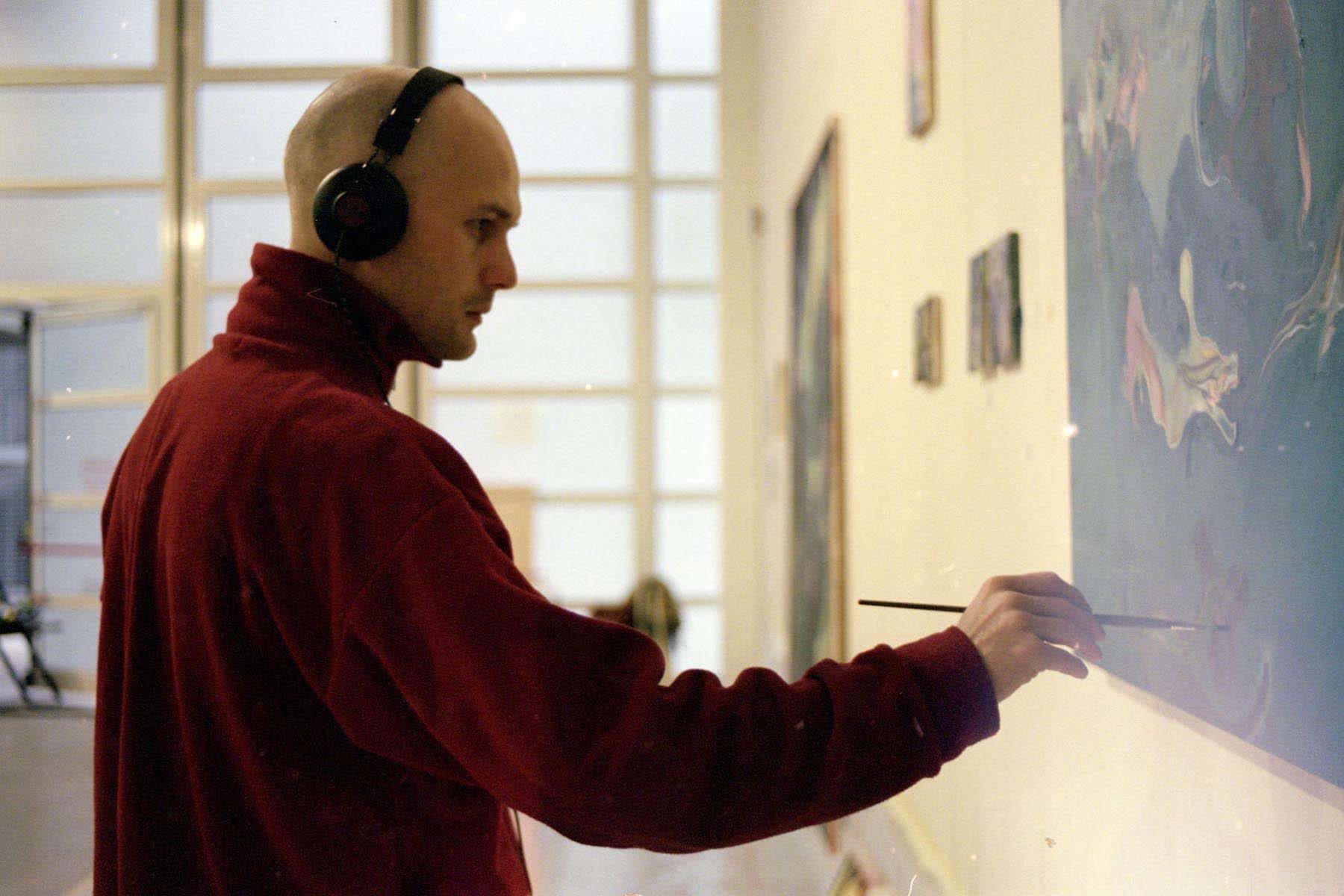 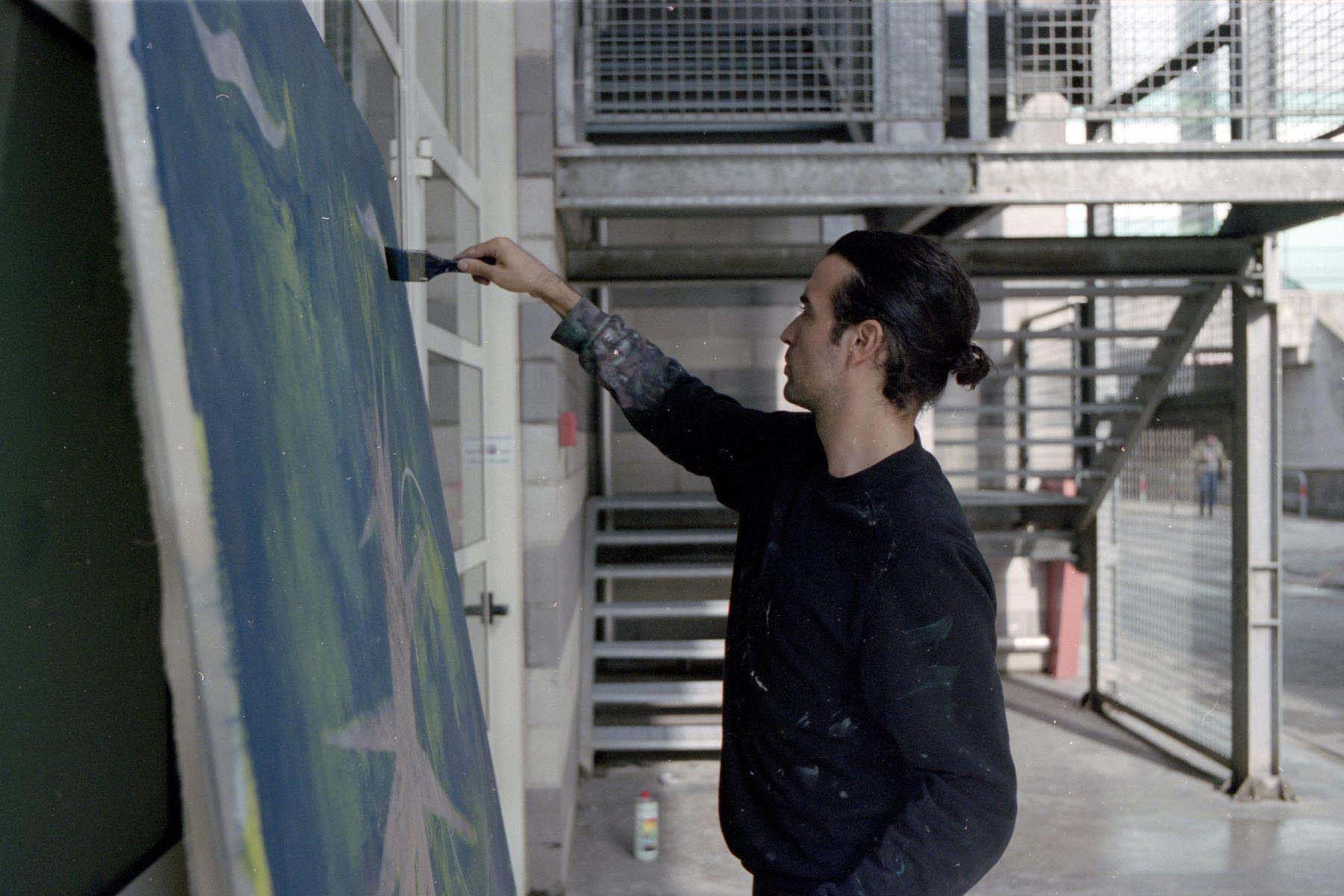 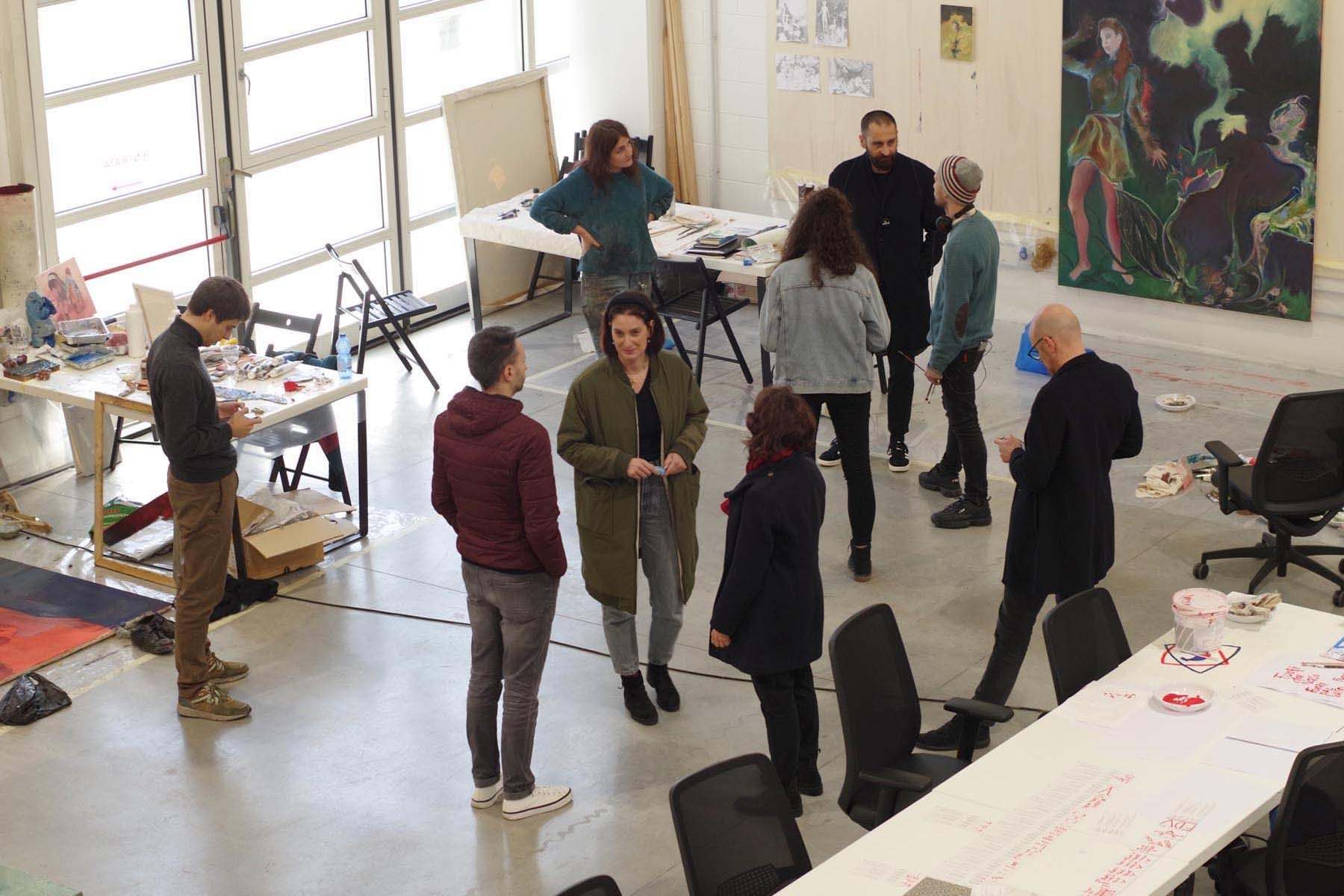 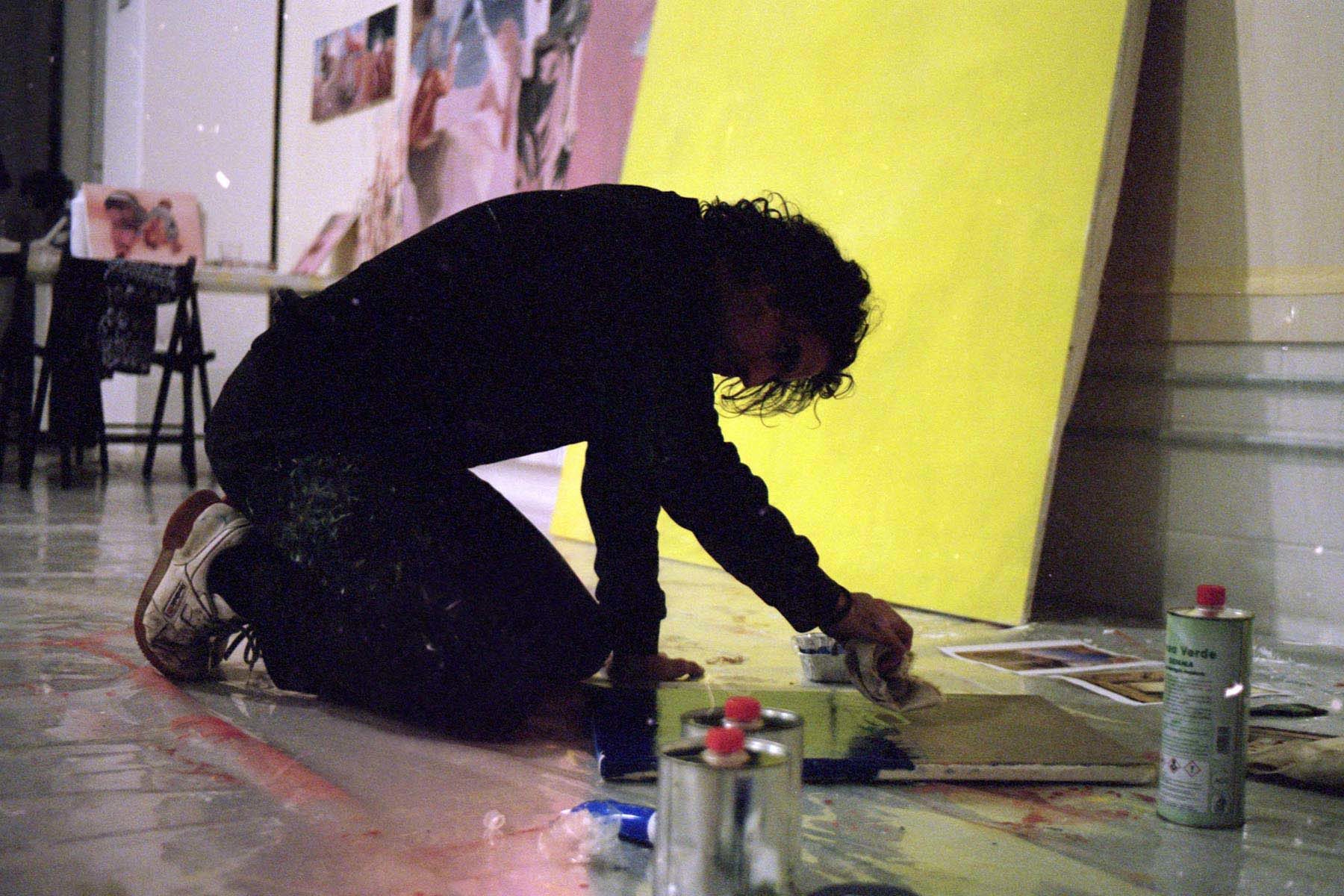 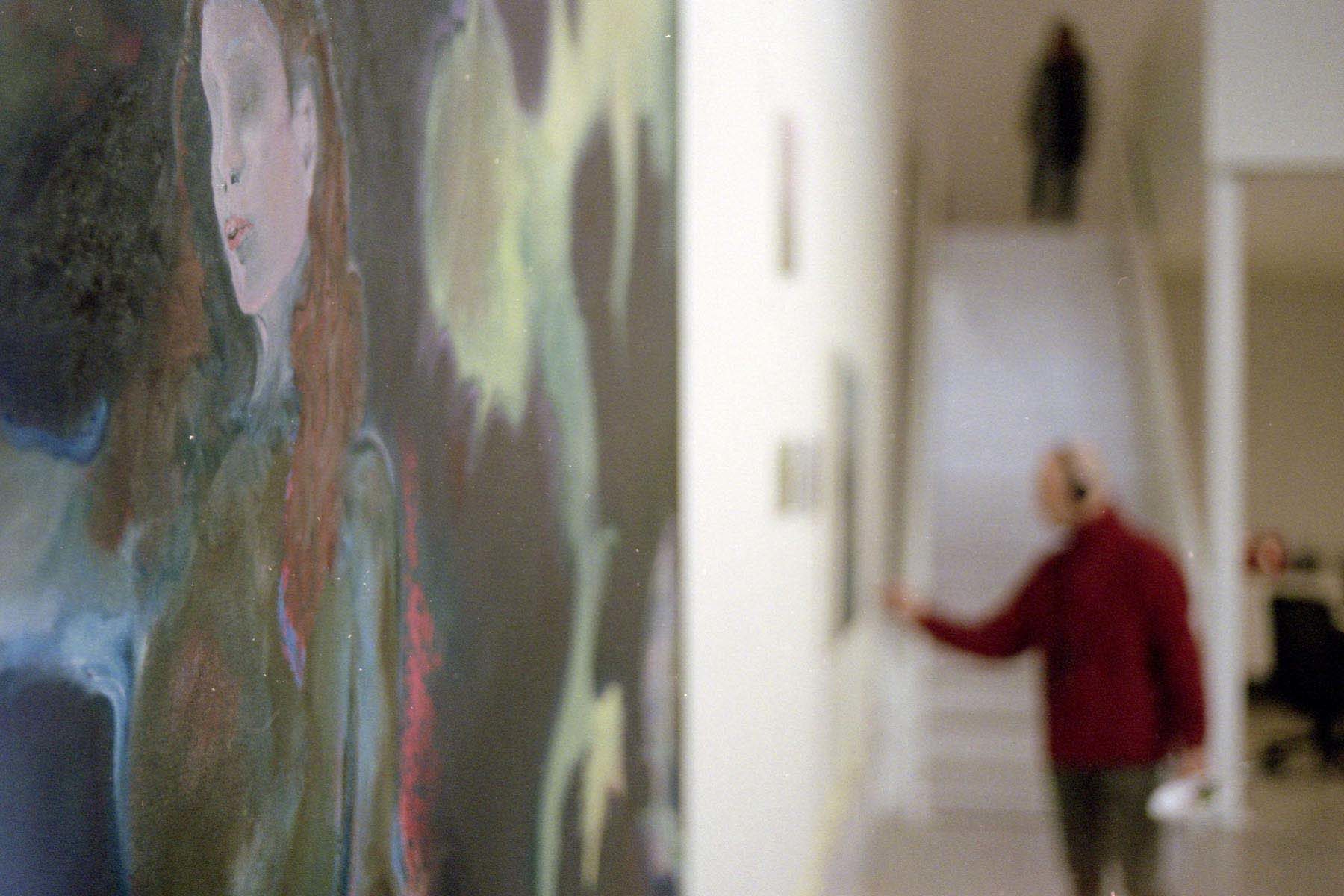 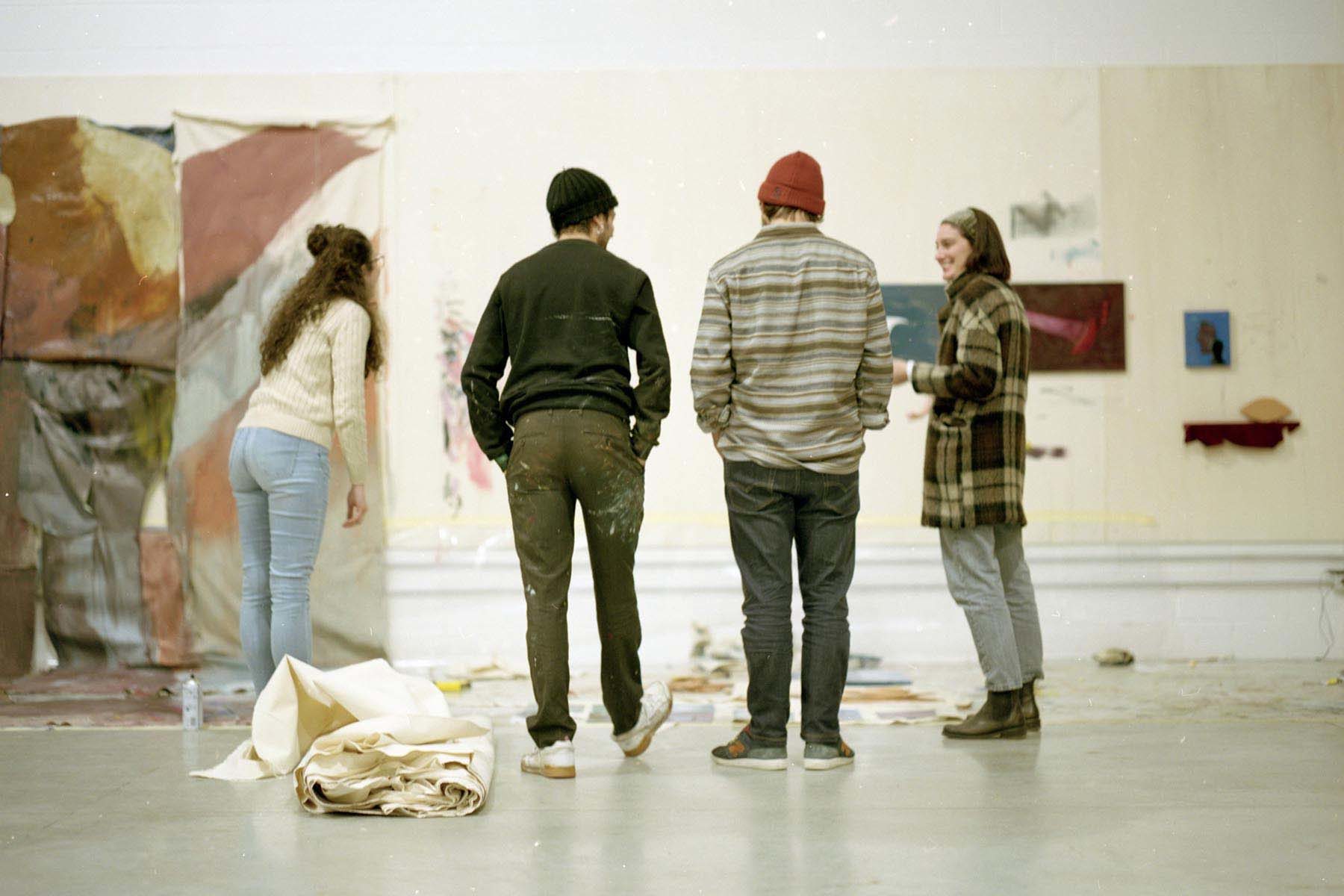 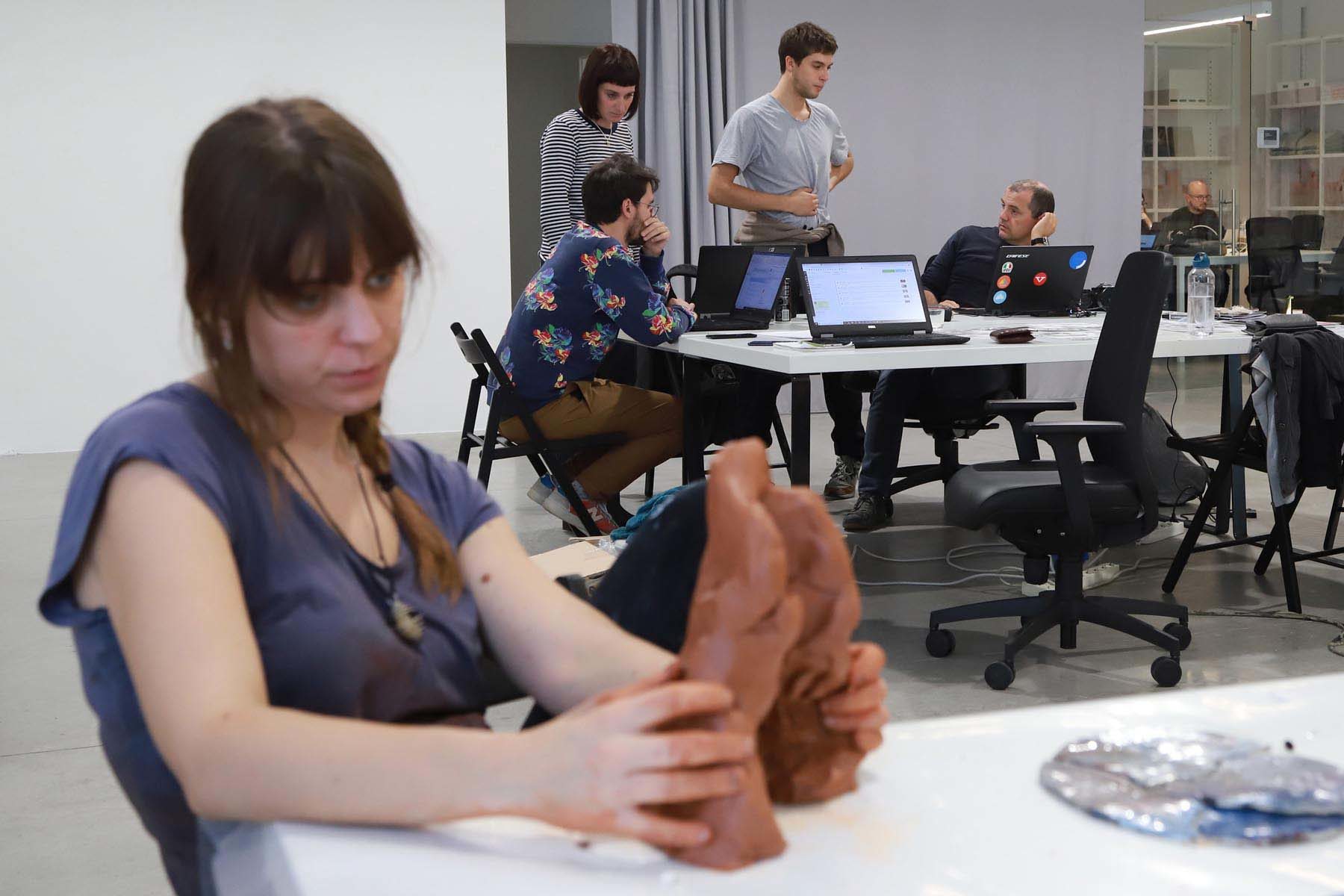 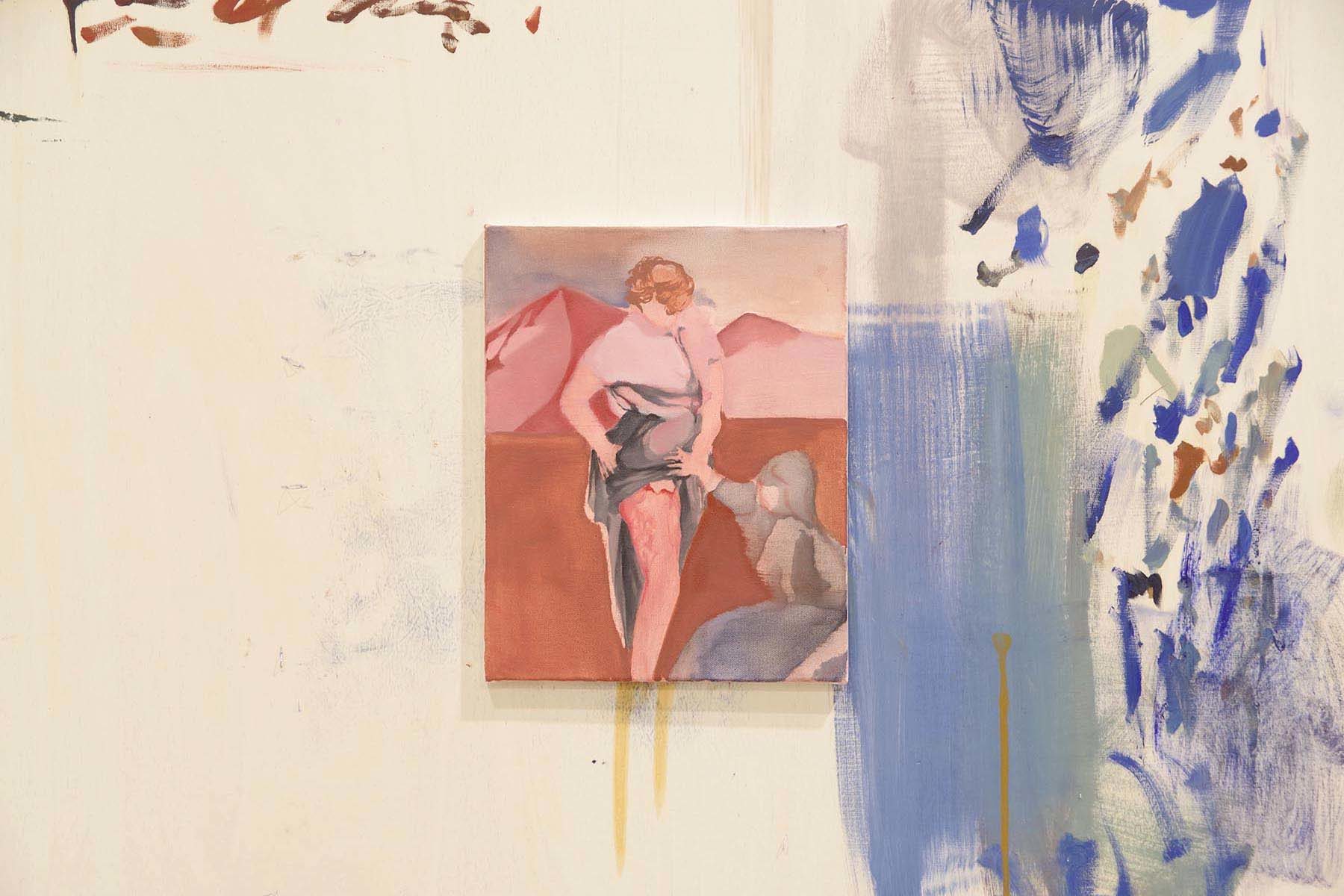 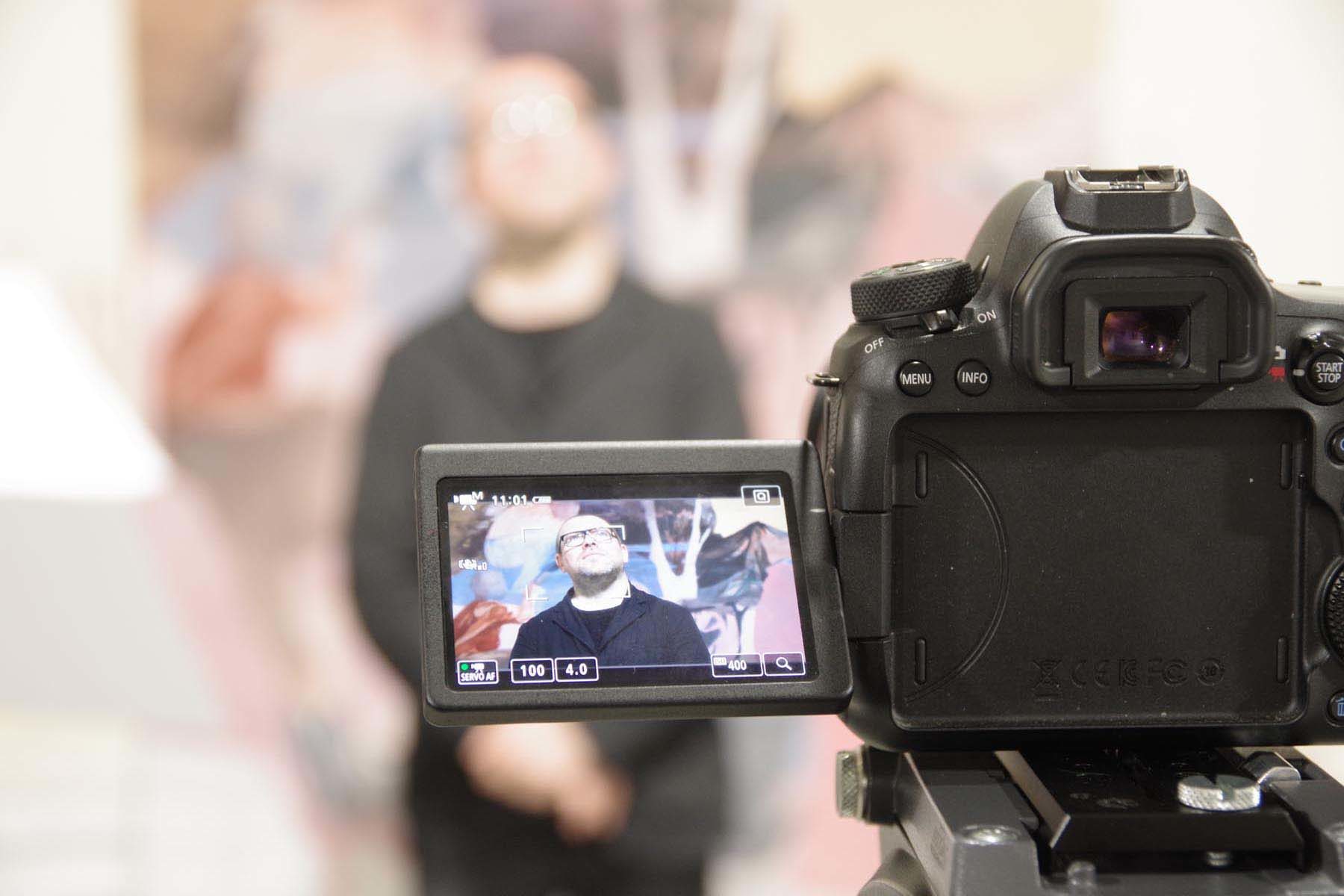 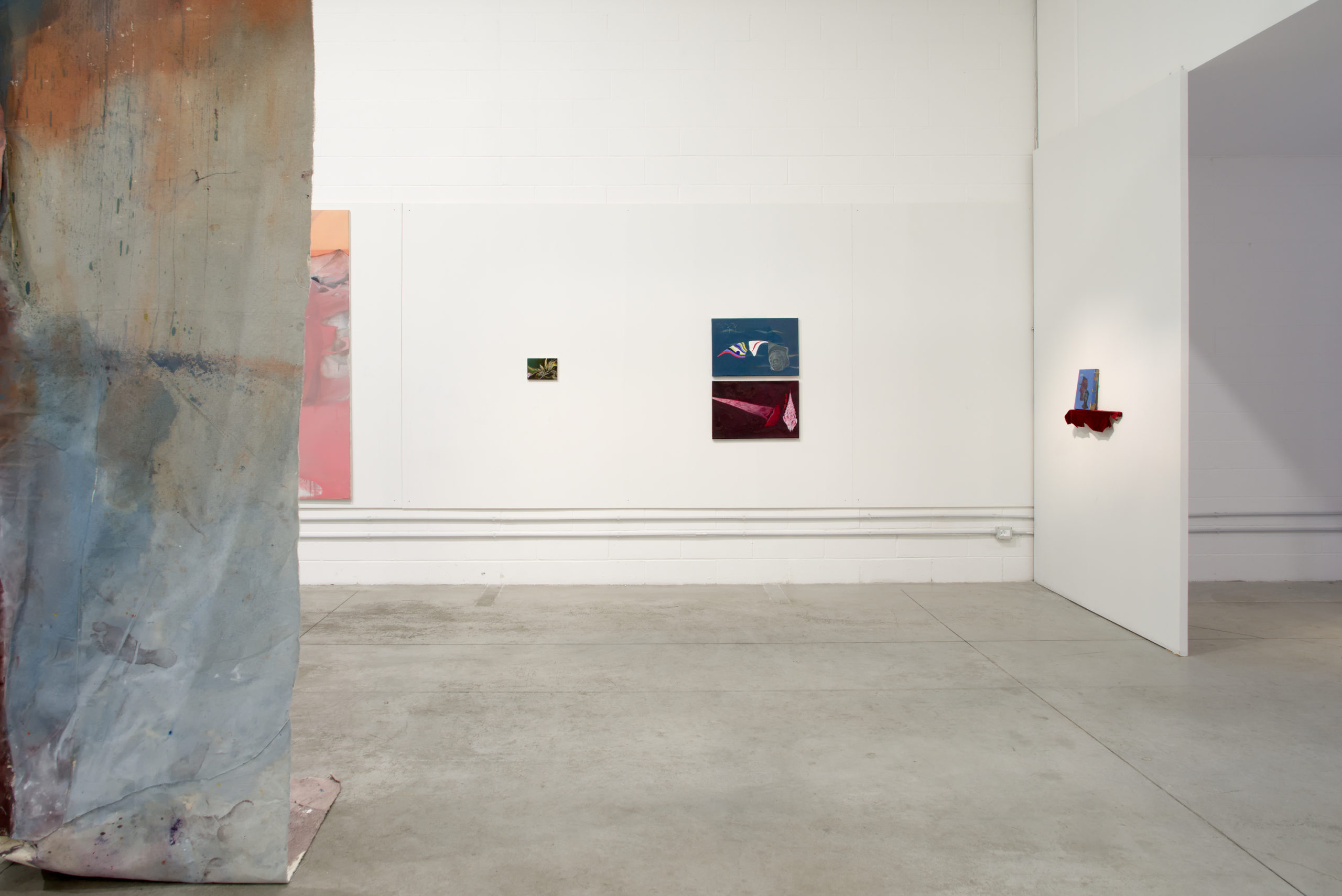 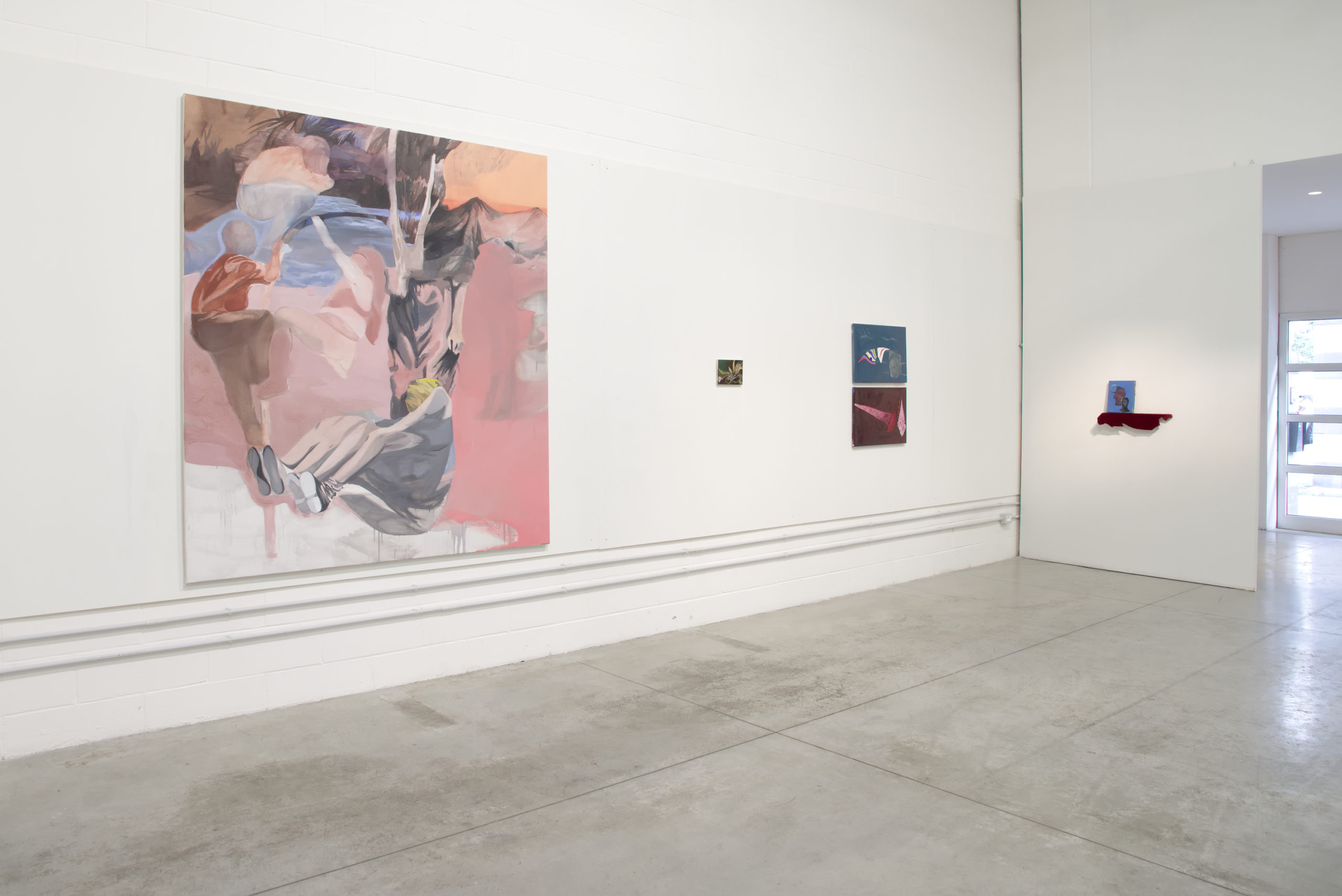 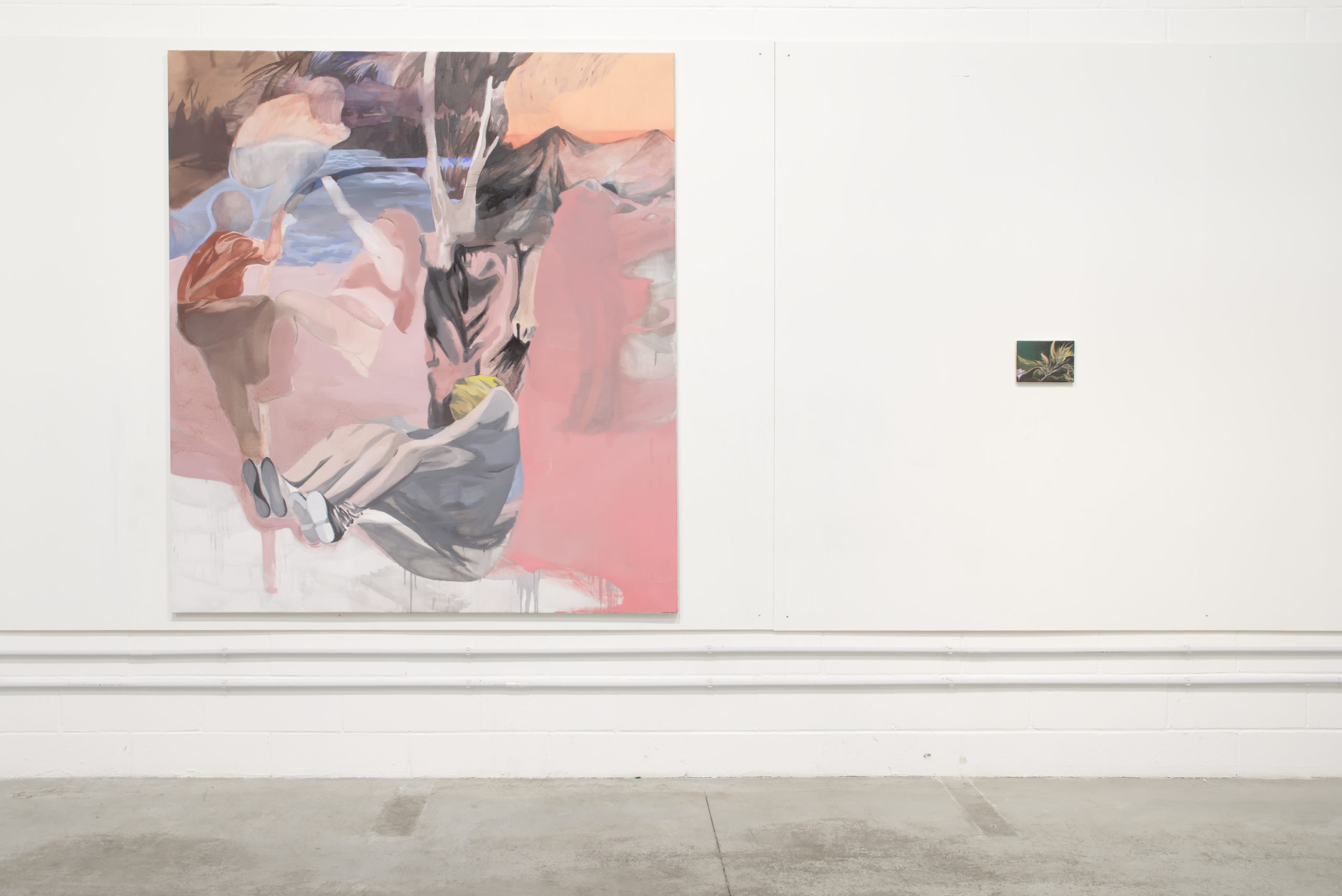 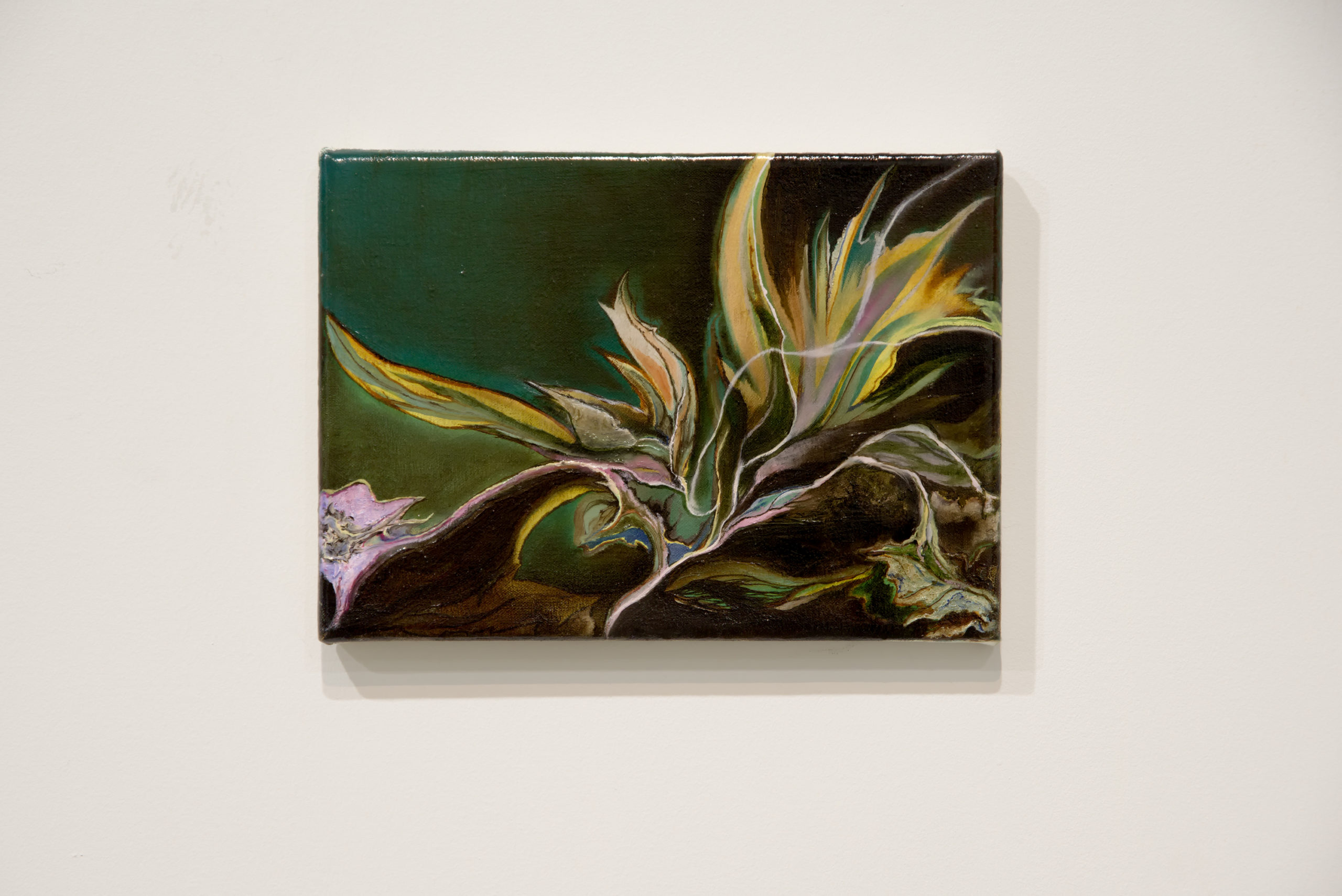 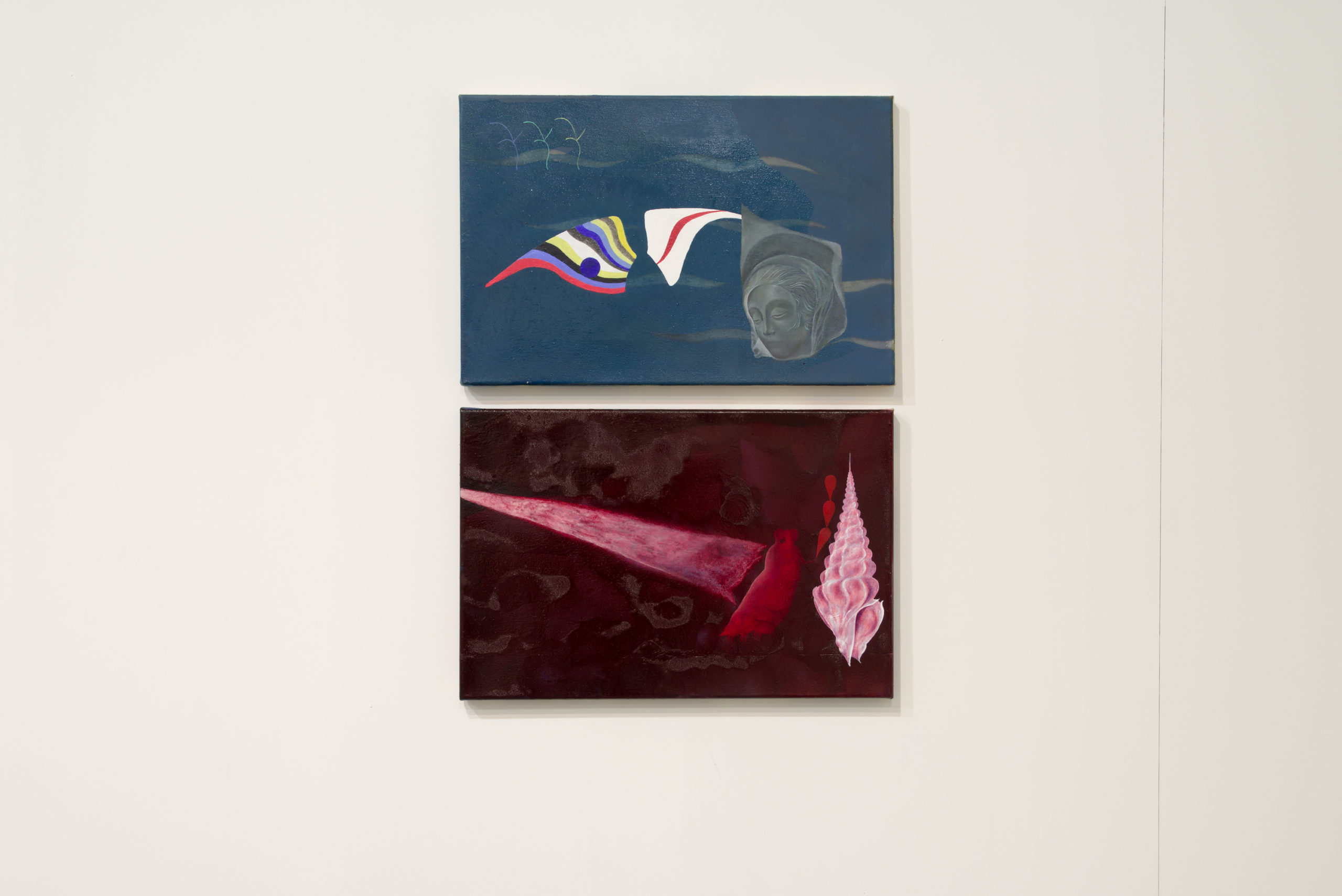 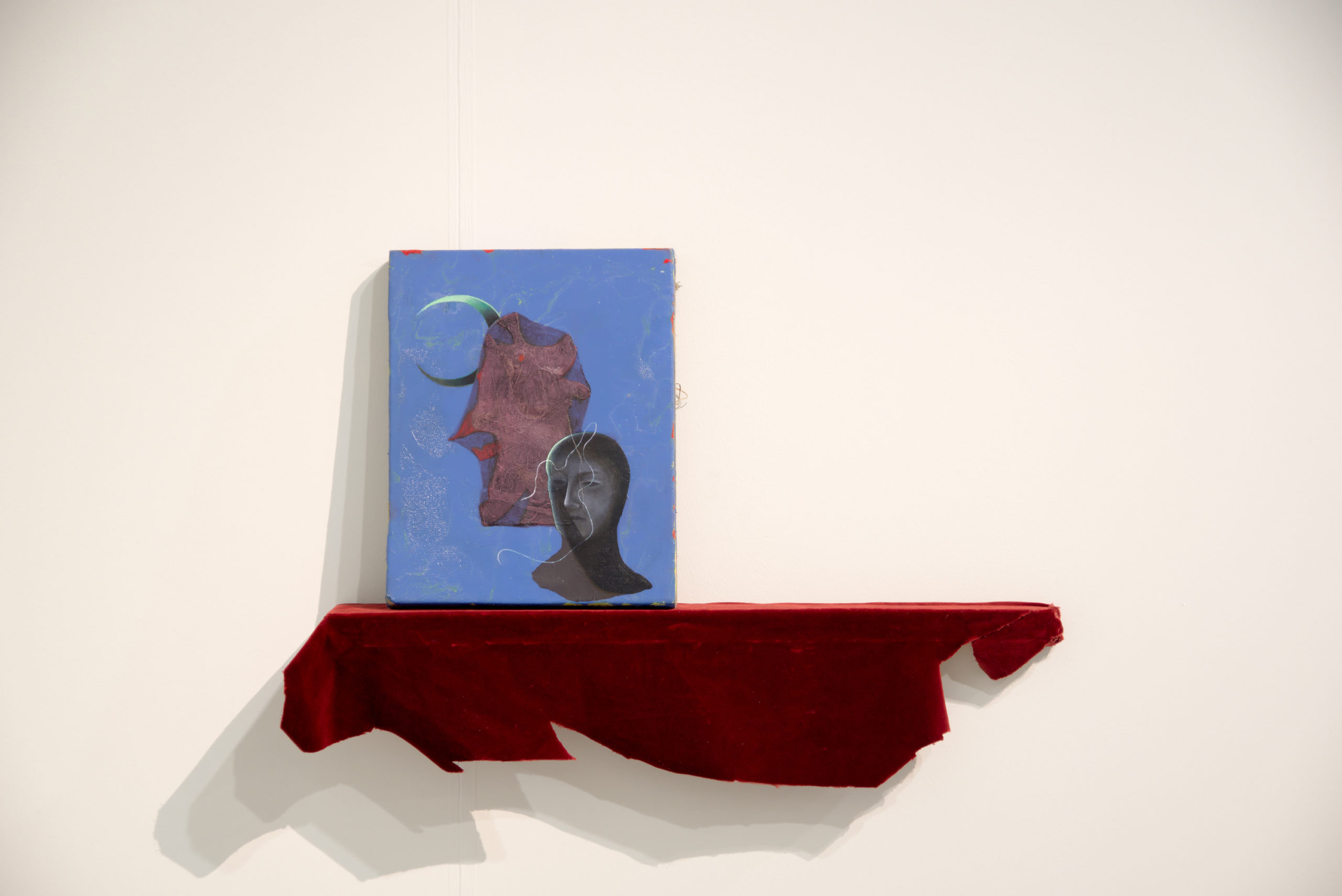 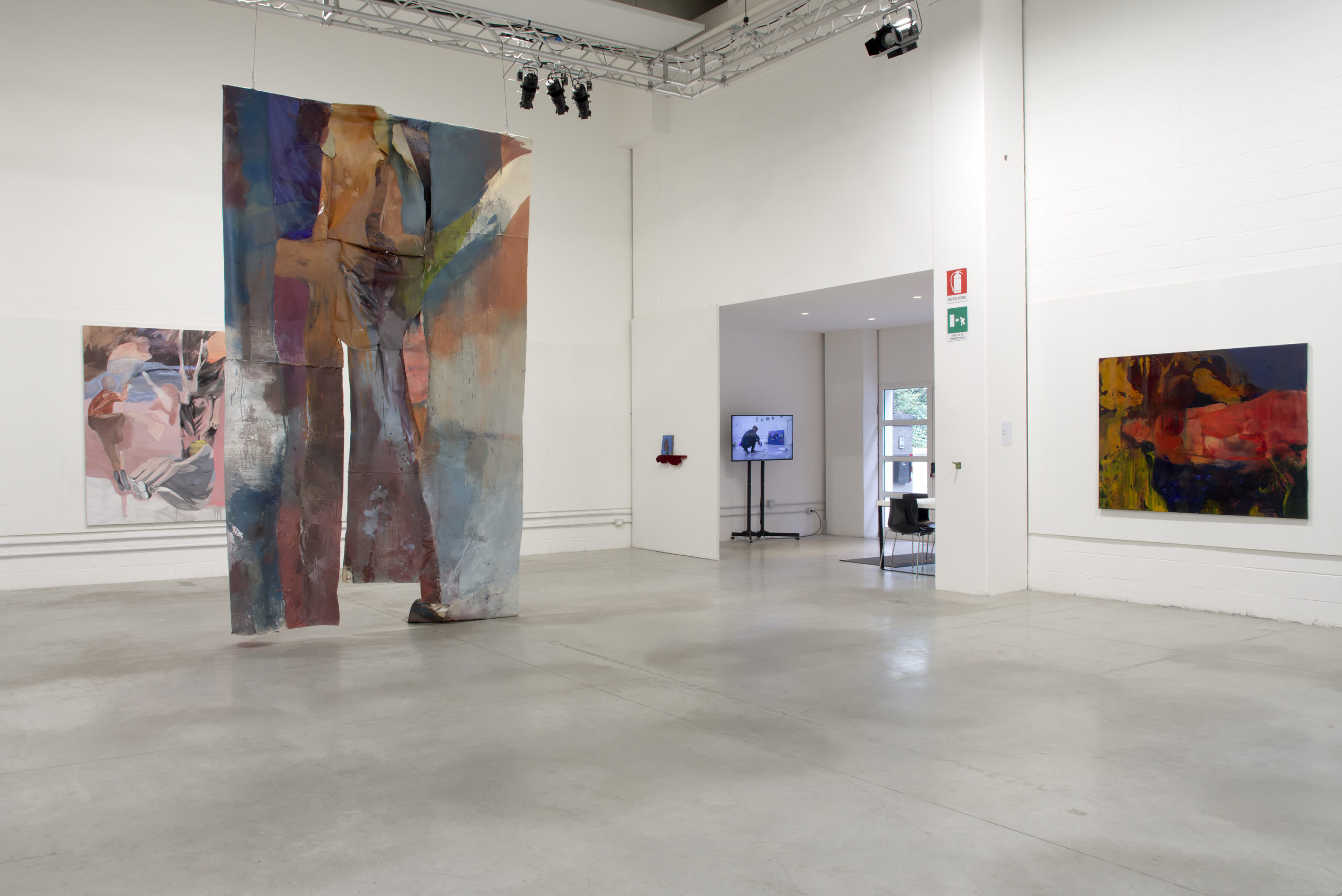 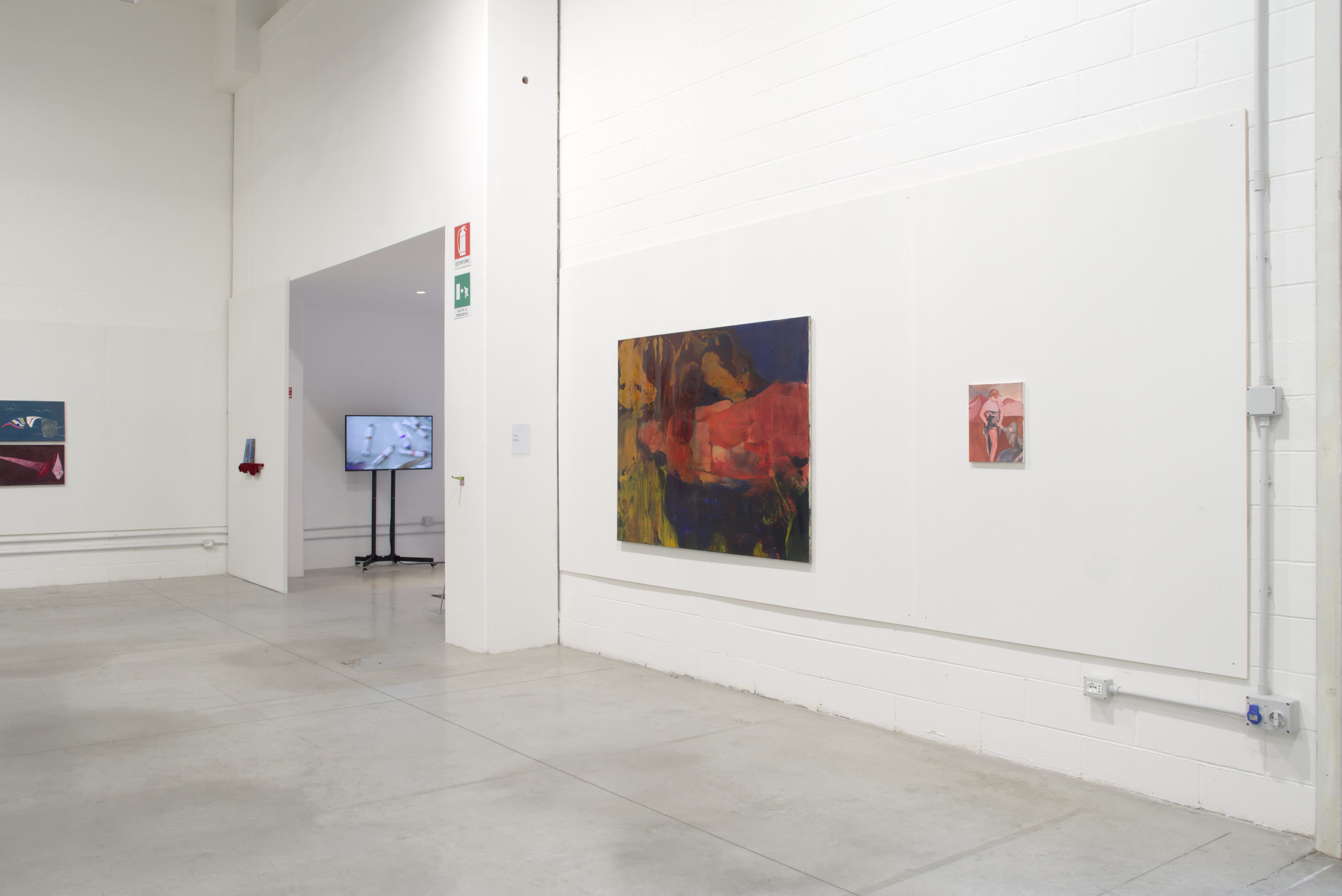 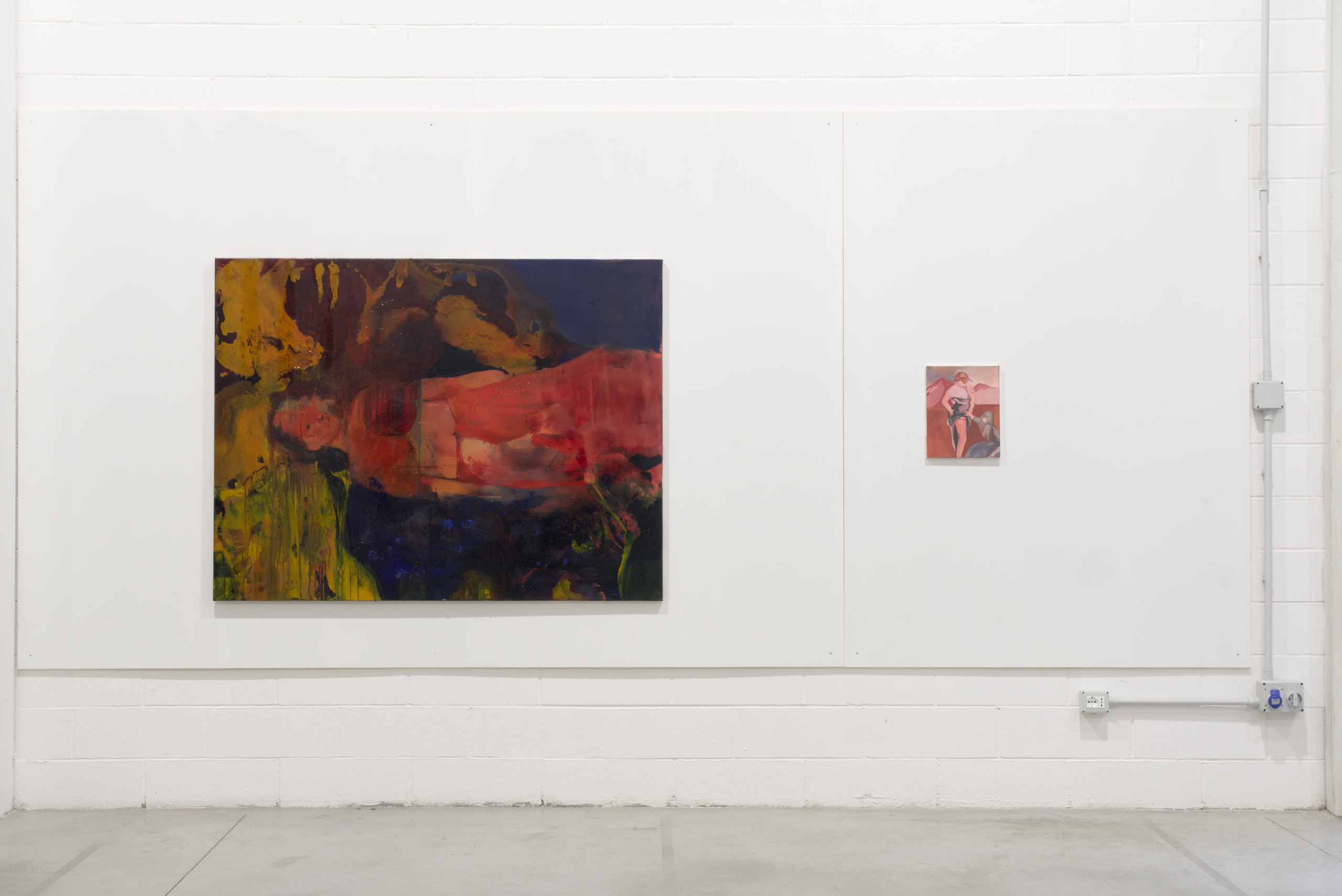 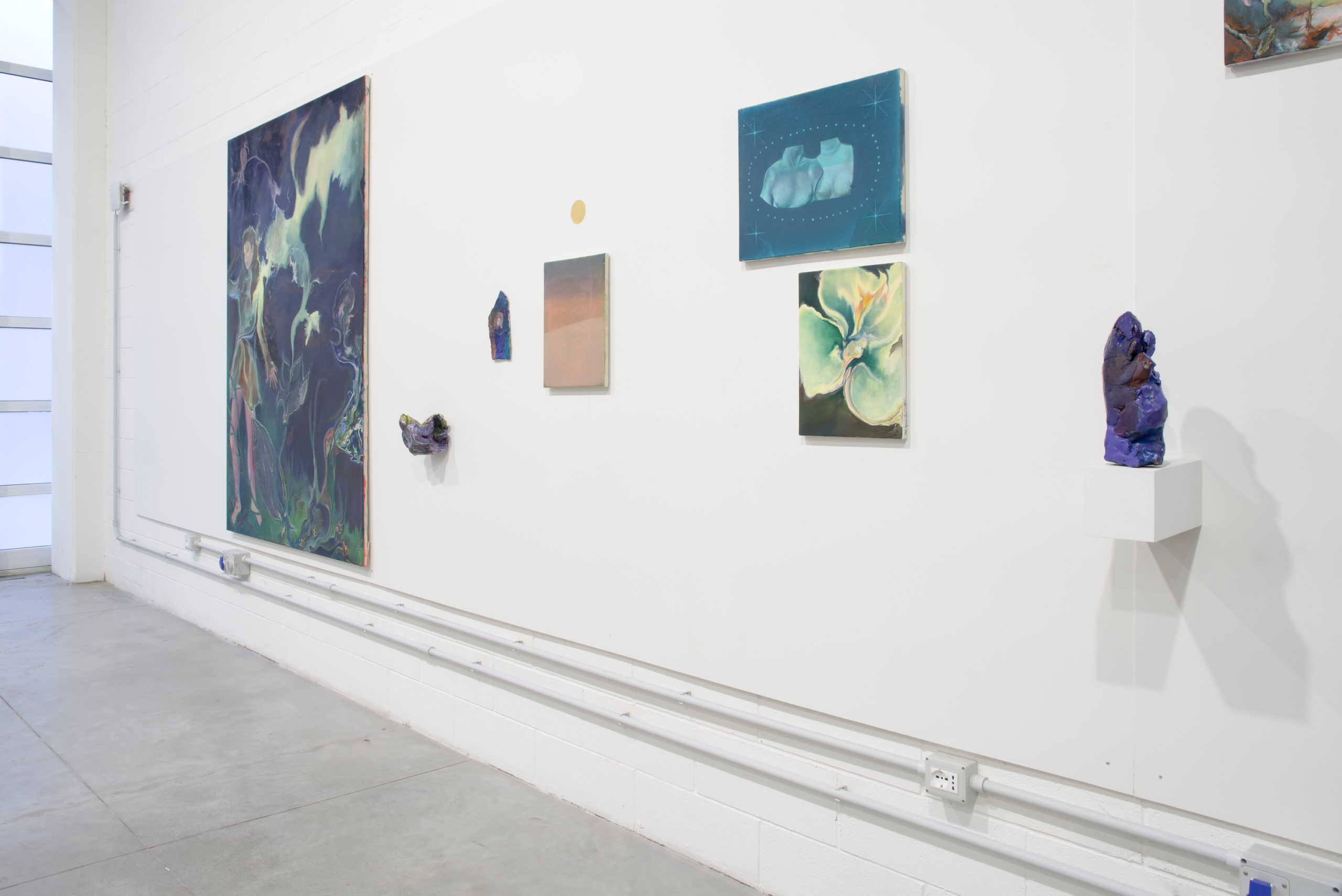 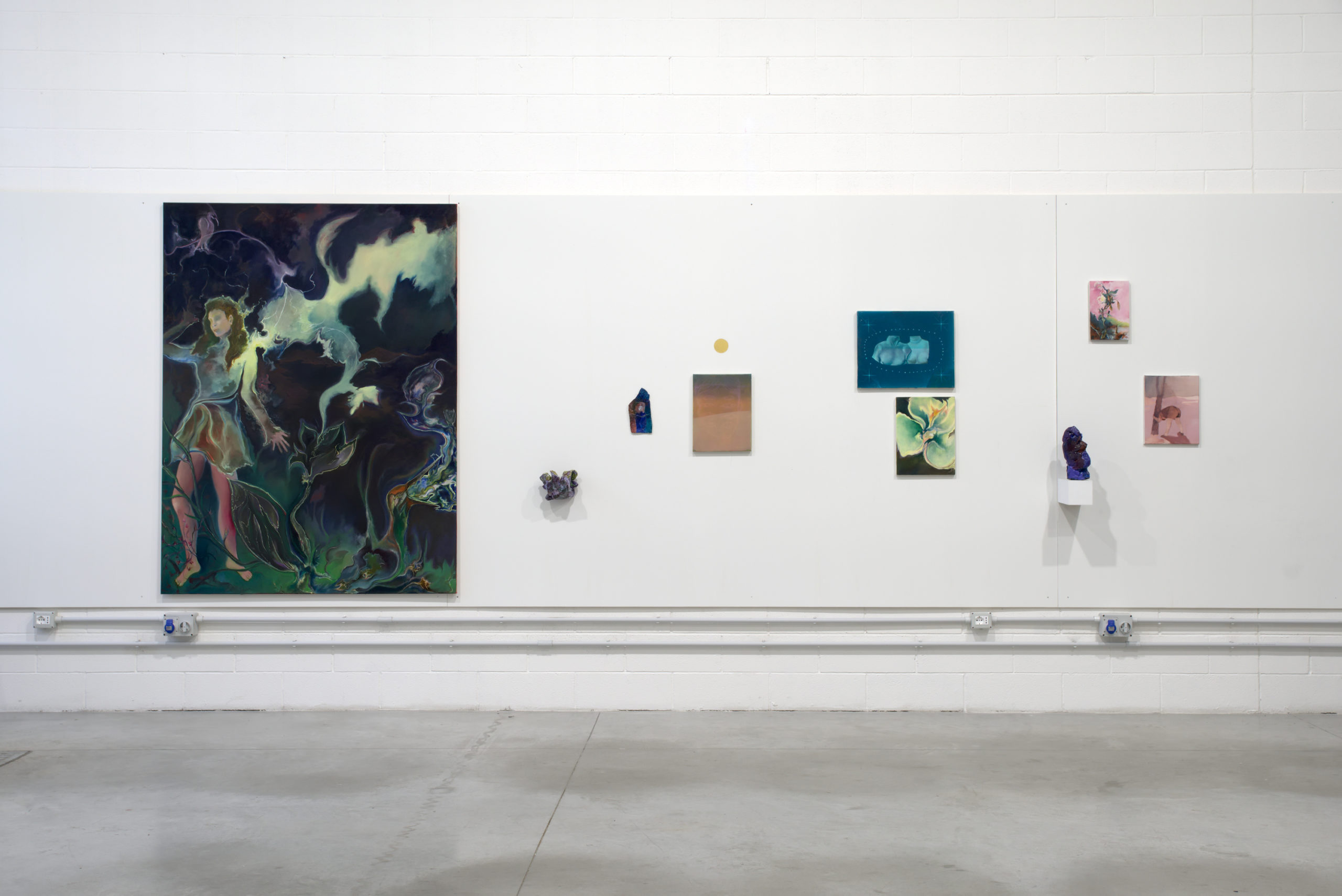 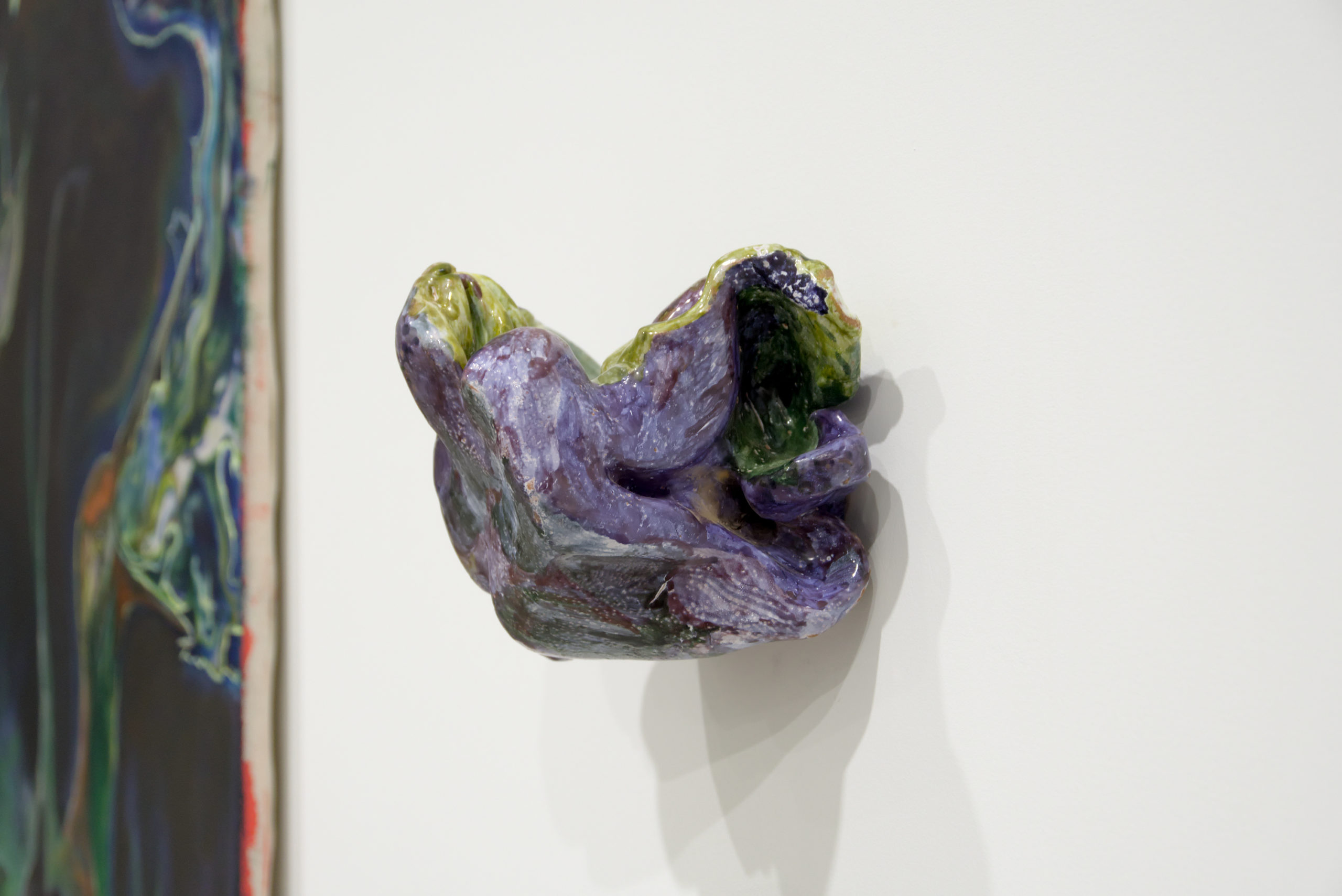 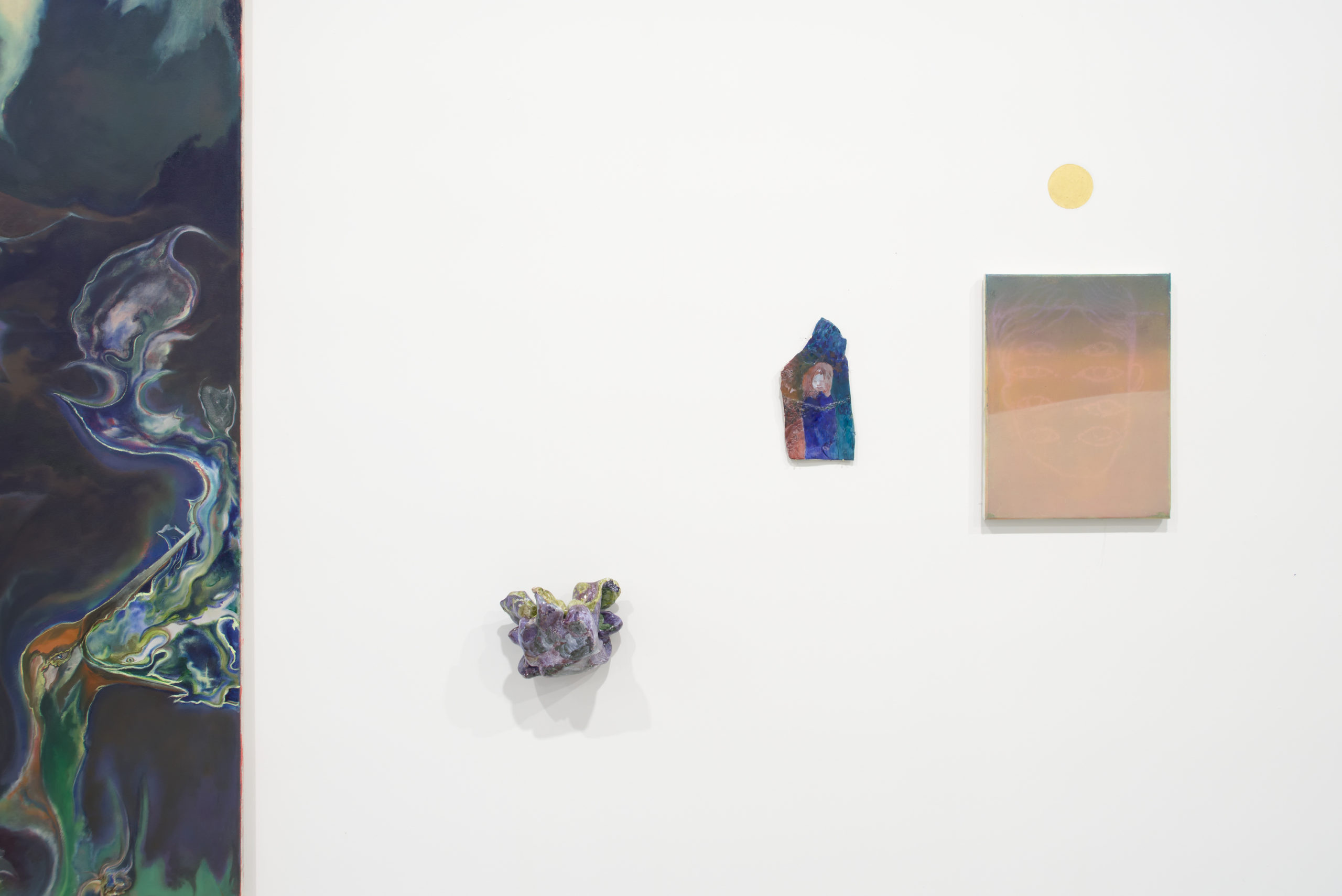 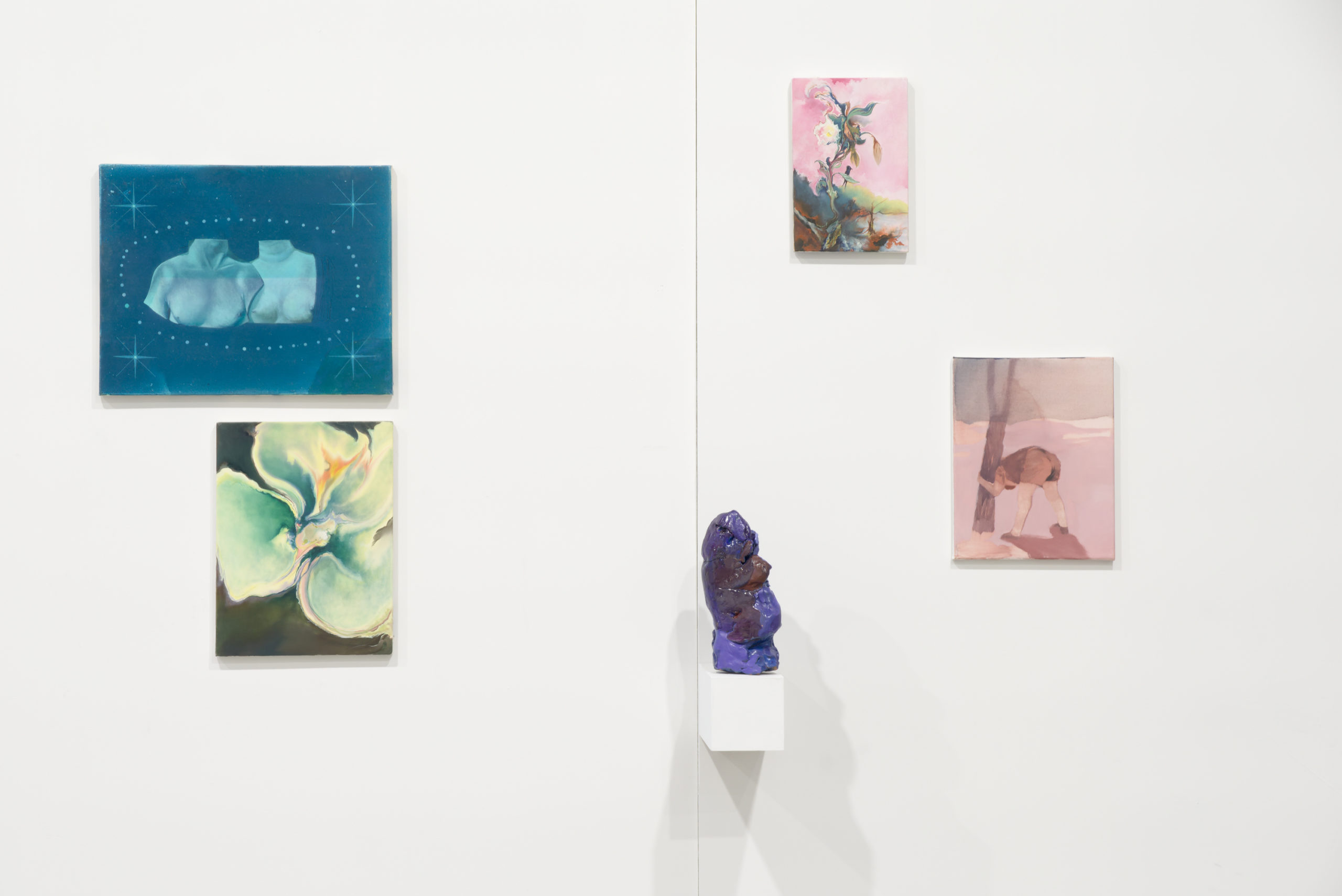 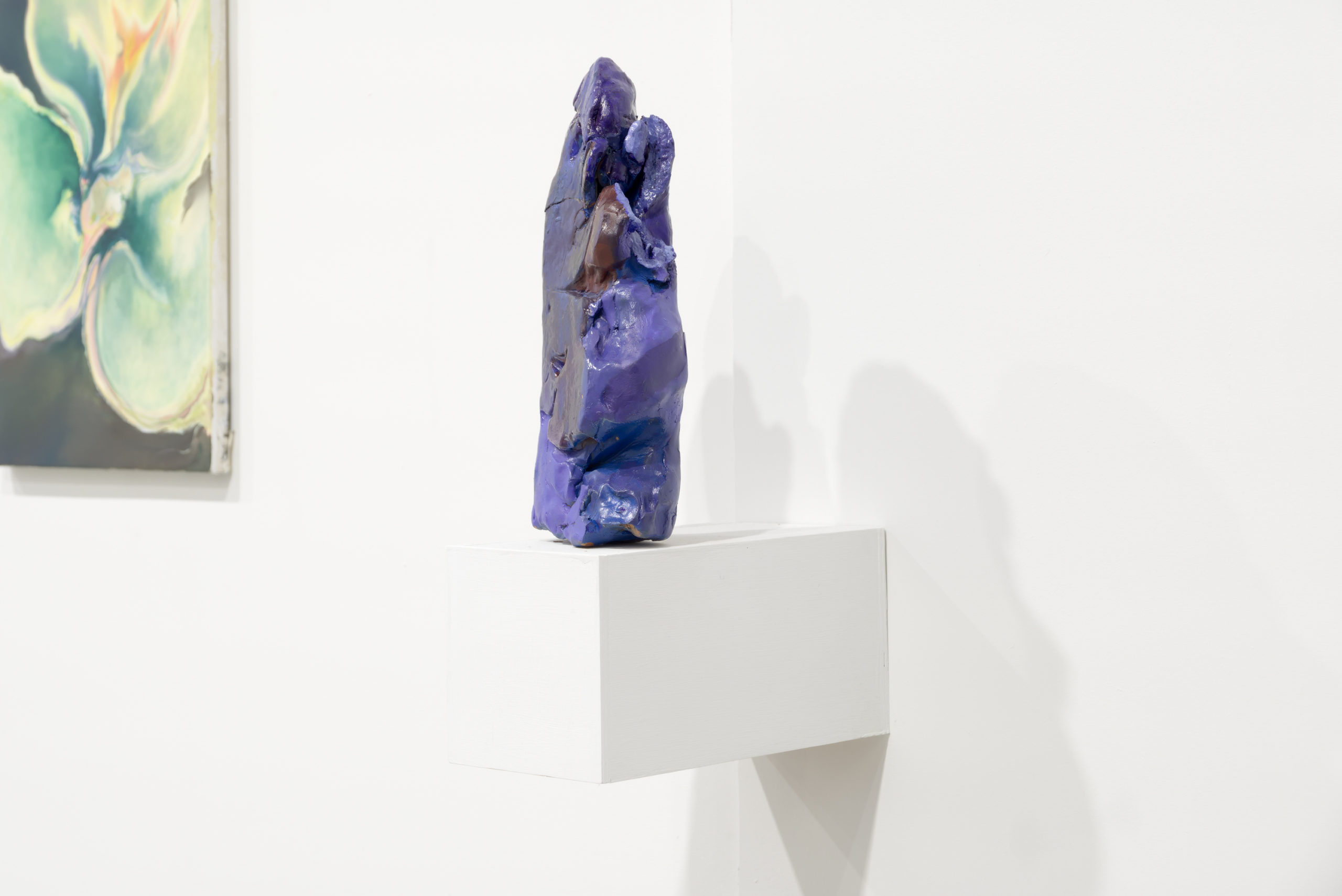 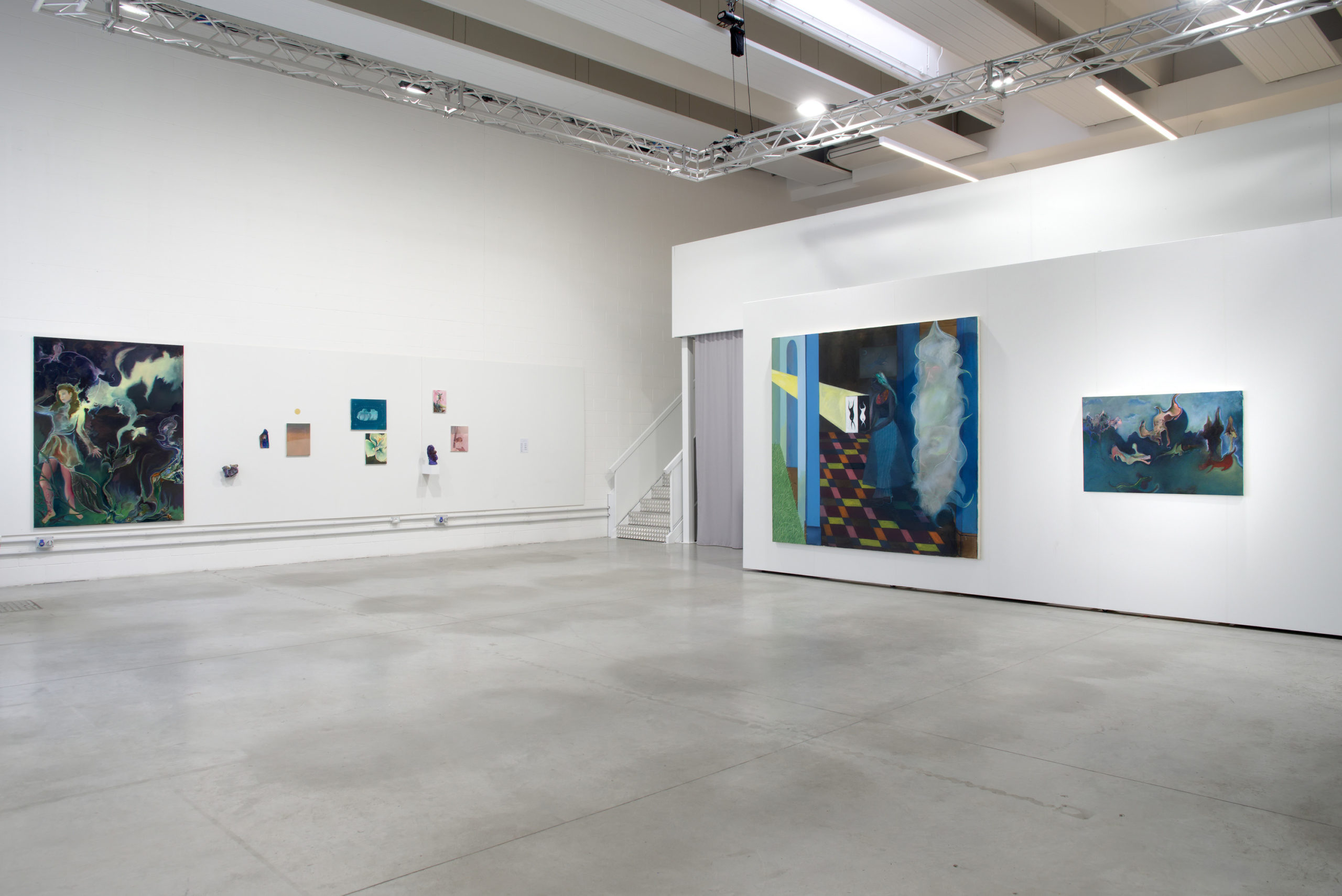 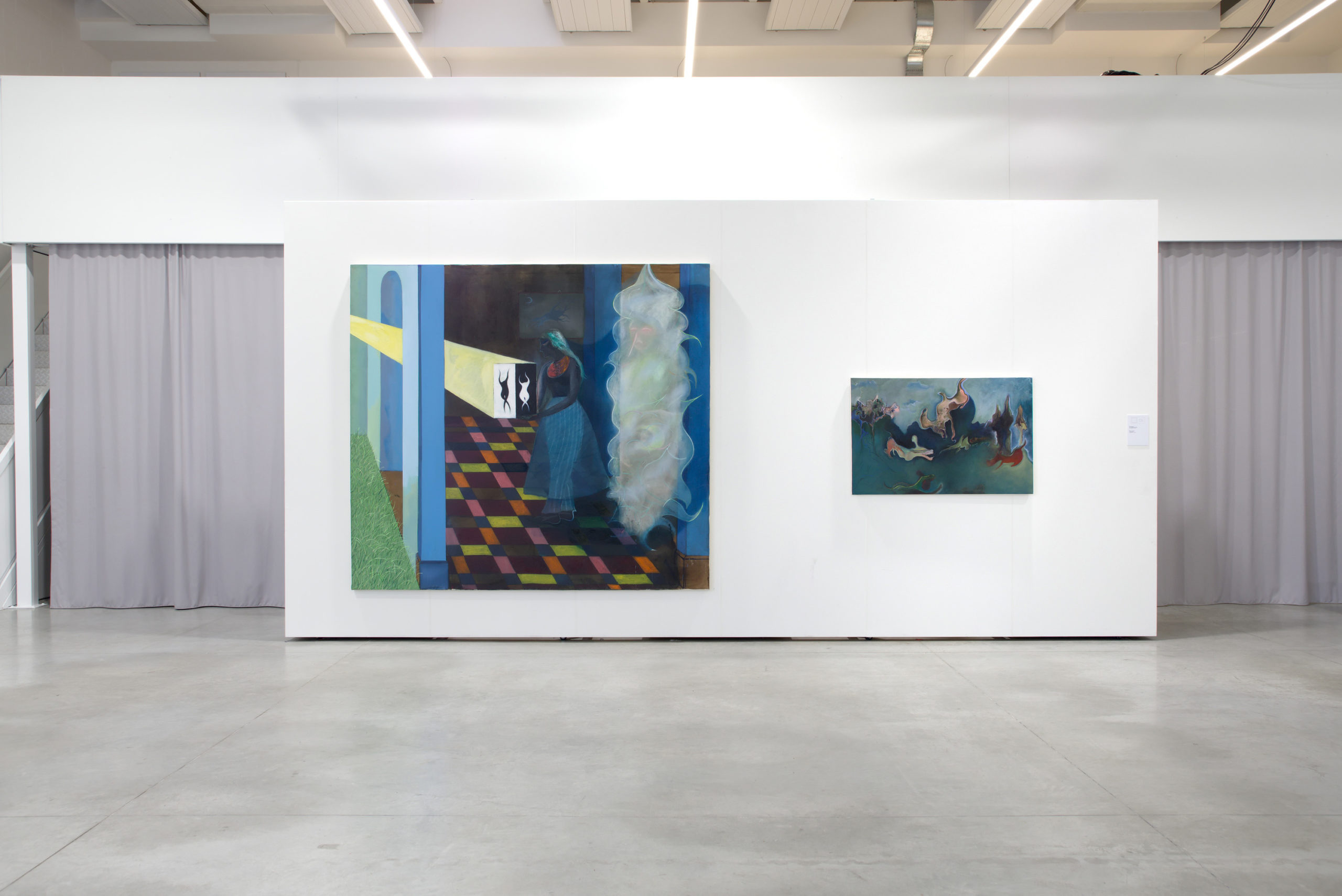 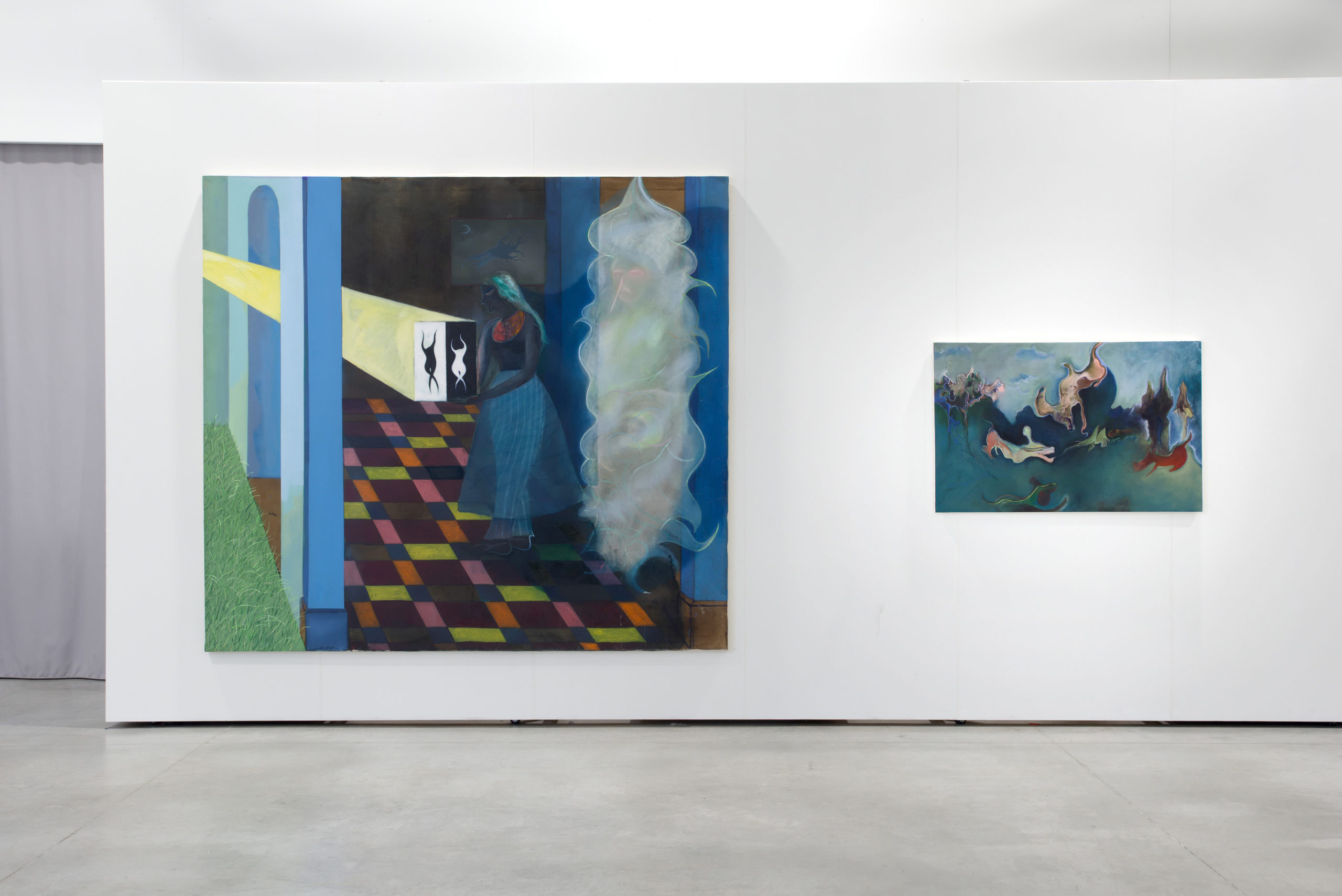 The increasing specialization of knowledge that has characterized the last century, and the pursuit of excellence in every branch of understanding, has led to a great separation between fields of study, in particular between the sciences and the humanities. This approach fundamentally derives from our economic system based on the competition between individuals, a competition that the rampant capitalism of the past forty years has only increased. As early as the seventeenth century Francis Bacon theorized that knowledge itself was power. This has become even more relevant because of the unquestionably central role technology has acquired. The acquisition of new concepts, processes or materials can lead to great competitive advantage over the other players in the economic system. However, those who work in the humanities are not exempt from blame: a painful example of this is the sectarianism, the exaggerated and pointless avant-gardism, and the snobbish elitism of people who are part of the intellectual and academic world. In other words, technology and the humanities seem to have become two worlds that seldom communicate and often do not share a common language. But are these two worlds actually irreconcilable?

Fuori dal vaso is a pioneering project with an innovative formula, trying to bridge the gap between these worlds, bringing together the people at Vulcano agency, who work creatively in the technology sector, with four young artists who paint and have attended the Atelier F at the Academy of Fine Arts in Venice. These two worlds are theoretically very different in terms of thinking, approach and purpose. All the more so because Vulcano is organised as a company, which must respond to the needs of the market it operates in, while each artist is an individual with a pressing need for expression, answering primarily to themselves.
We started from this awareness, and we thought that, counter-intuitively, this difference could be an asset. The title Fuori dal vaso comes from the Italian expression “weeing outside the potty” which we thought we’d use ironically and in a self-deprecatory way (had we made the wrong choice, had we gone too far?) but also for its formal similarity to “thinking outside the box” (which was our wish). We hoped this might reflect our daring attempt and the willingness we all shared to go beyond the pre-established rules and working methods, that is, beyond the usual expectations and practices. The artists were taking risks by revealing the intimate processes that are the basis of their own way of painting and striving to develop powerful meaningful images. The company was taking creative paths it had never previously travelled, following their own natural inclination to engage with contemporary art, which had proved successful many times before.

For two months, Beatrice Gelmetti, Adelisa Selimbašić, Mattia Sinigaglia and Francesco Zanatta conducted their artistic research at the Vulcano headquarters, sharing the space with the company’s employees, collaborators and customers. It was an immersive experience, in which the artists worked shoulder to shoulder with the employees of the creative agency. It gave rise to discussions, conversations, exchanges of ideas, as well as some cohabitation problems due to the annoying smell of turpentine. In the free time, between one phone call and another, during coffee or cigarette breaks, at lunch or over a beer at the end of the day, there were many opportunities when we were able to get away from our everyday routines. We were pushed out of our comfort vase, so to speak, in order to successfully coexist and exchange points of view. That helped to break a two-pronged isolation: that of the artist, alone in the studio (a common situation for contemporary art, which is a sector that frequently stands at a distance from common life), but also the isolation of a company, deciding to invest resources and the time of its employees to do things that are different to what you might imagine.

The experience of Fuori dal vaso demonstrated that the creative processes of painting – a medium rightly or wrongly considered to be very traditional – have never been so composite, hybrid and derived from of a continuous mingling of historical practices, technical developments and the modern world. The issues determined by the contemporary, in particular with respect to technological tools, the speed of processes and the instantaneous nature of information transmission, are in fact both central and the subject of continuous negotiation. Painting is done in so many ways: with the usual techniques, but also interacting with stimuli and possibilities offered by software image processing, interacting with the endless database of internet images and videos, and with the pervasive presence of social networks. All these together operate like true producers of imagery. The artist – especially when he chooses to work with an expressive technique such as painting, which is generally considered to be slow and reflective – must in fact grapple with a world filled with an uninterrupted visual stream. Most importantly he must know how to choose whether to be part of it or, at times, choose the deepest silence. The experience of a creative is similar, of course: they are also constantly struggling, having to choose between noise and silence, between participation and isolation.

Fuori dal vaso has shown us that painting is an omnivorous discipline inhabited by different, sometimes opposing, drives towards speed and slowness, towards emptiness or fullness, reality and imagination. Being now free from having to comply, from the anxiety of having to create representation (since other apparently more effective means exist), from the need to conform to a particular taste or to being a status object, painting is now free to be exclusively a means of expression, a game in which the rules are primarily decided by the artist, and only later shared or negotiated with the viewer. The project has also highlighted how the creative process is characterized by sustained acceleration and abruptly slamming the bakes on, by linear progressions and twisted developments that cannot always be understood. The central role of the process is always determined by the formal way in which the content of the work is revealed to the eyes of the viewer. There seems to be no room for anything other than experimentation within these wide margins of freedom, we now know that painting will never cease to surprise us. Inside, or – more likely – out of all our box.
Daniele Capra