Chiara Calore, Greta Ferretti
I is another 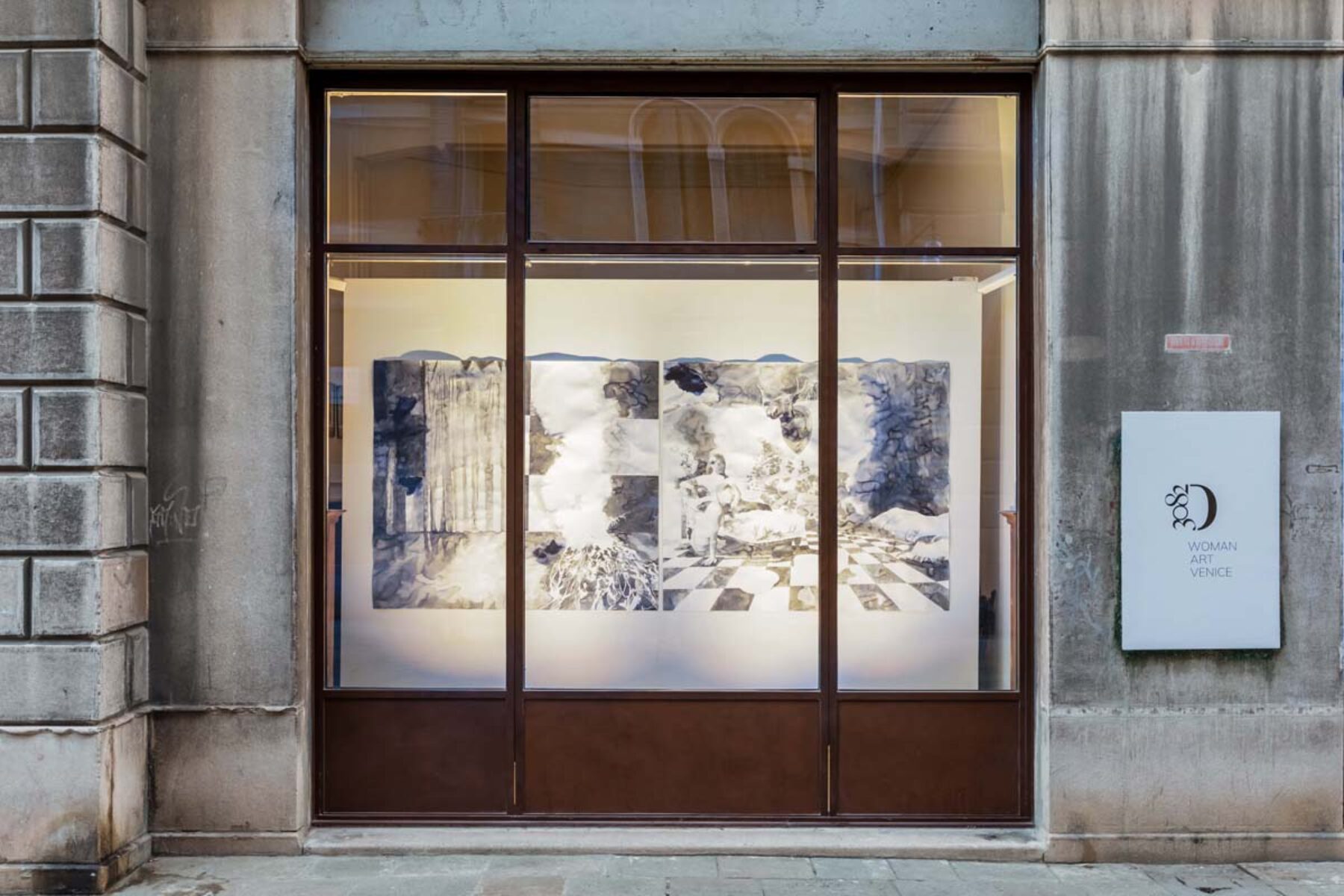 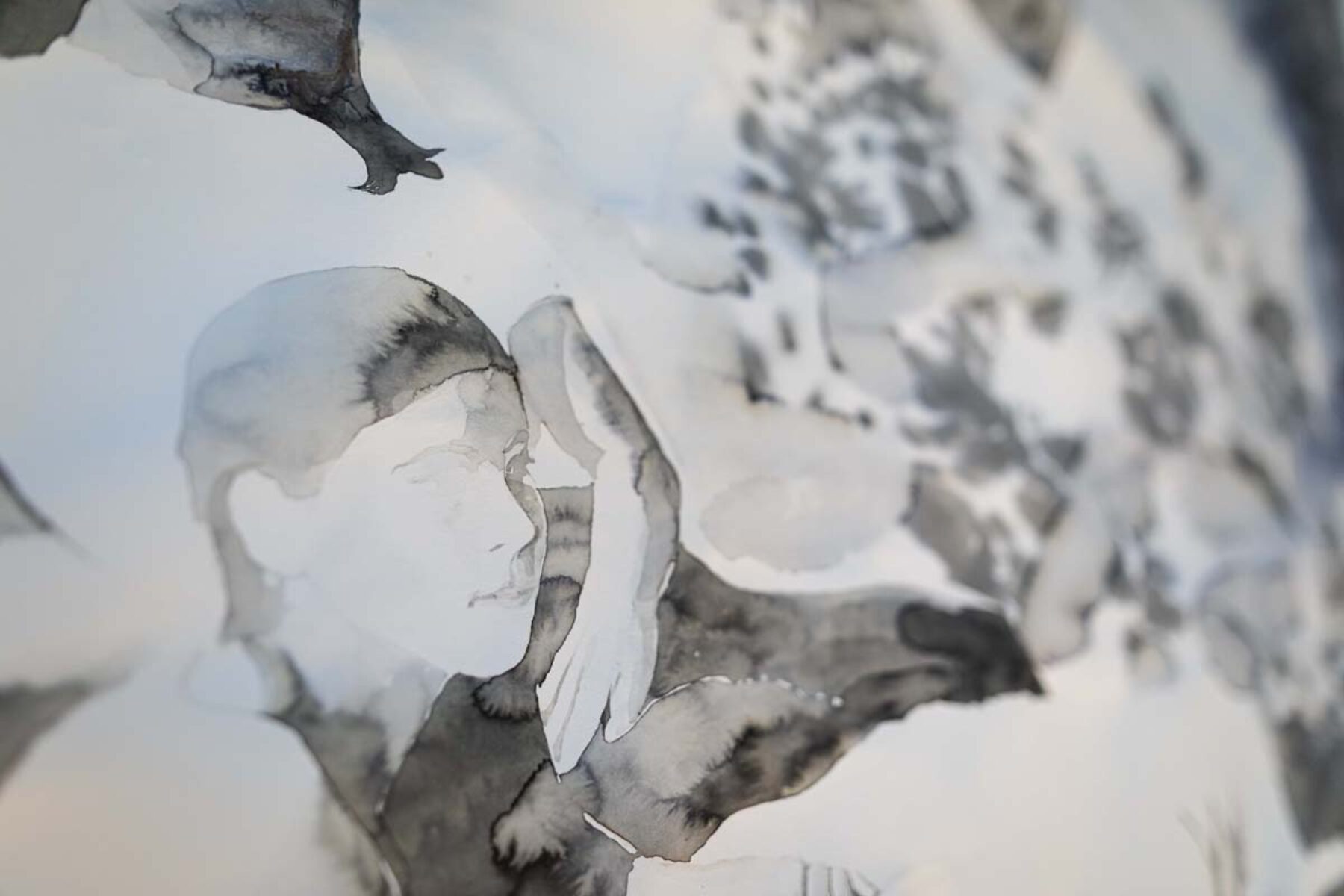 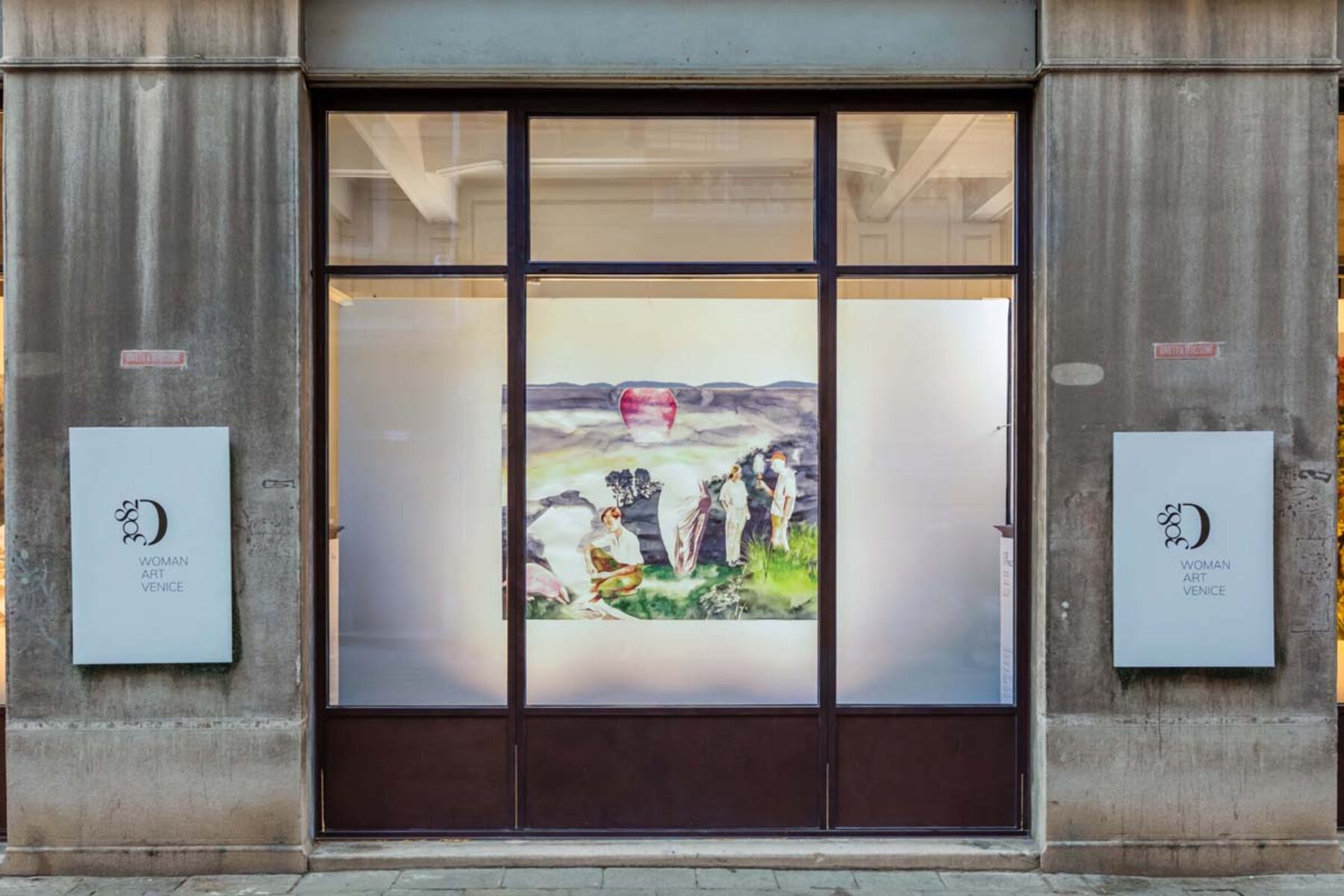 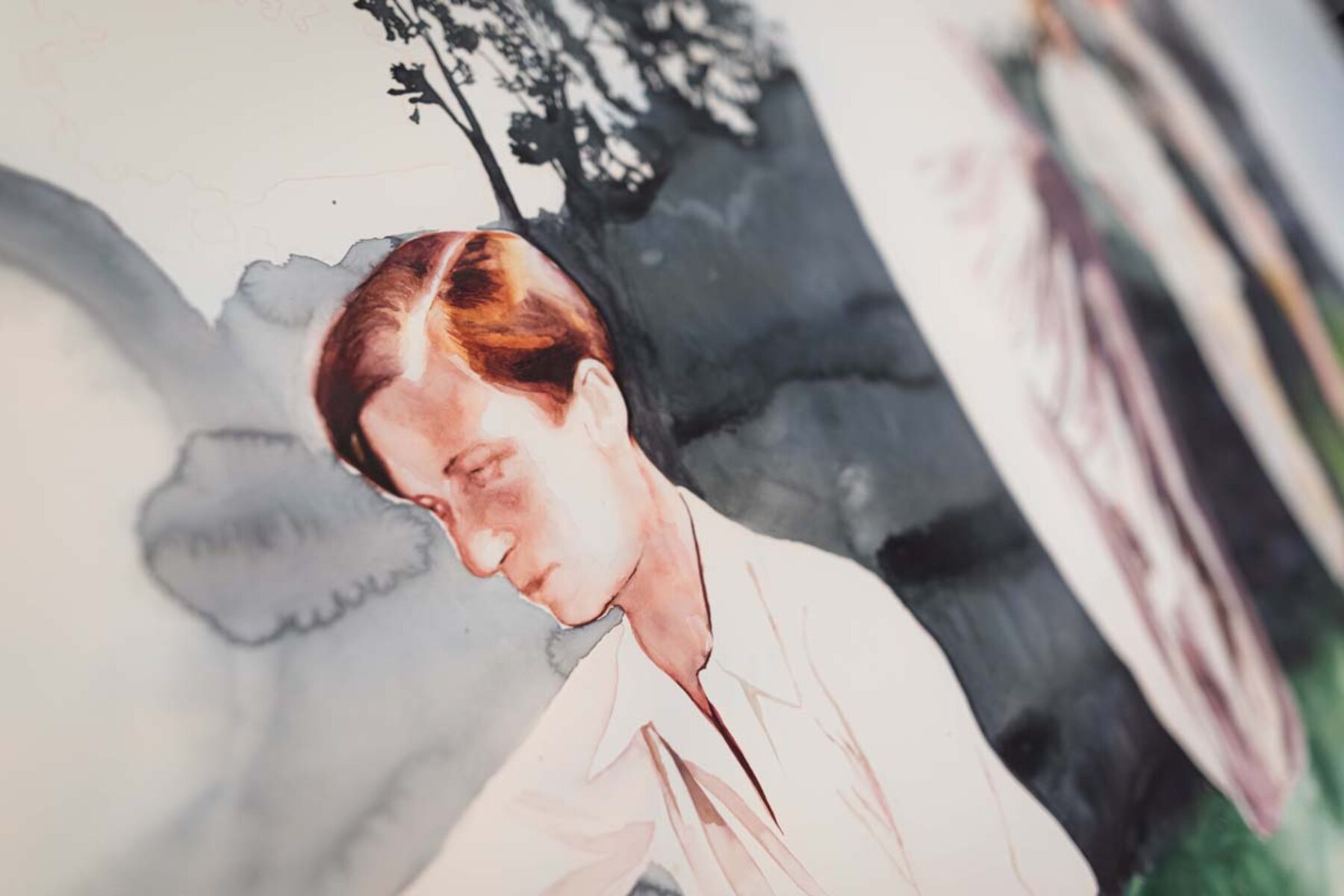 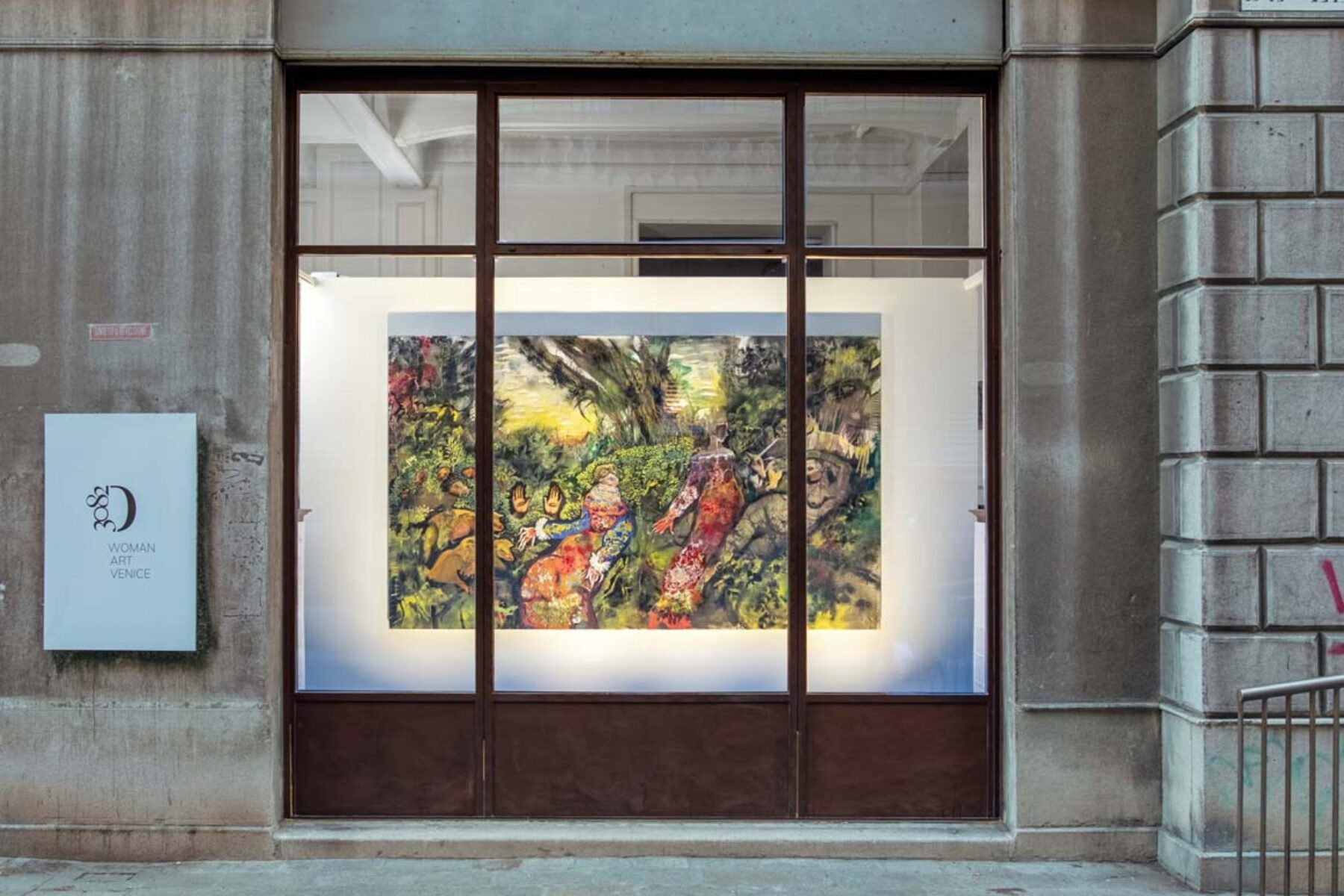 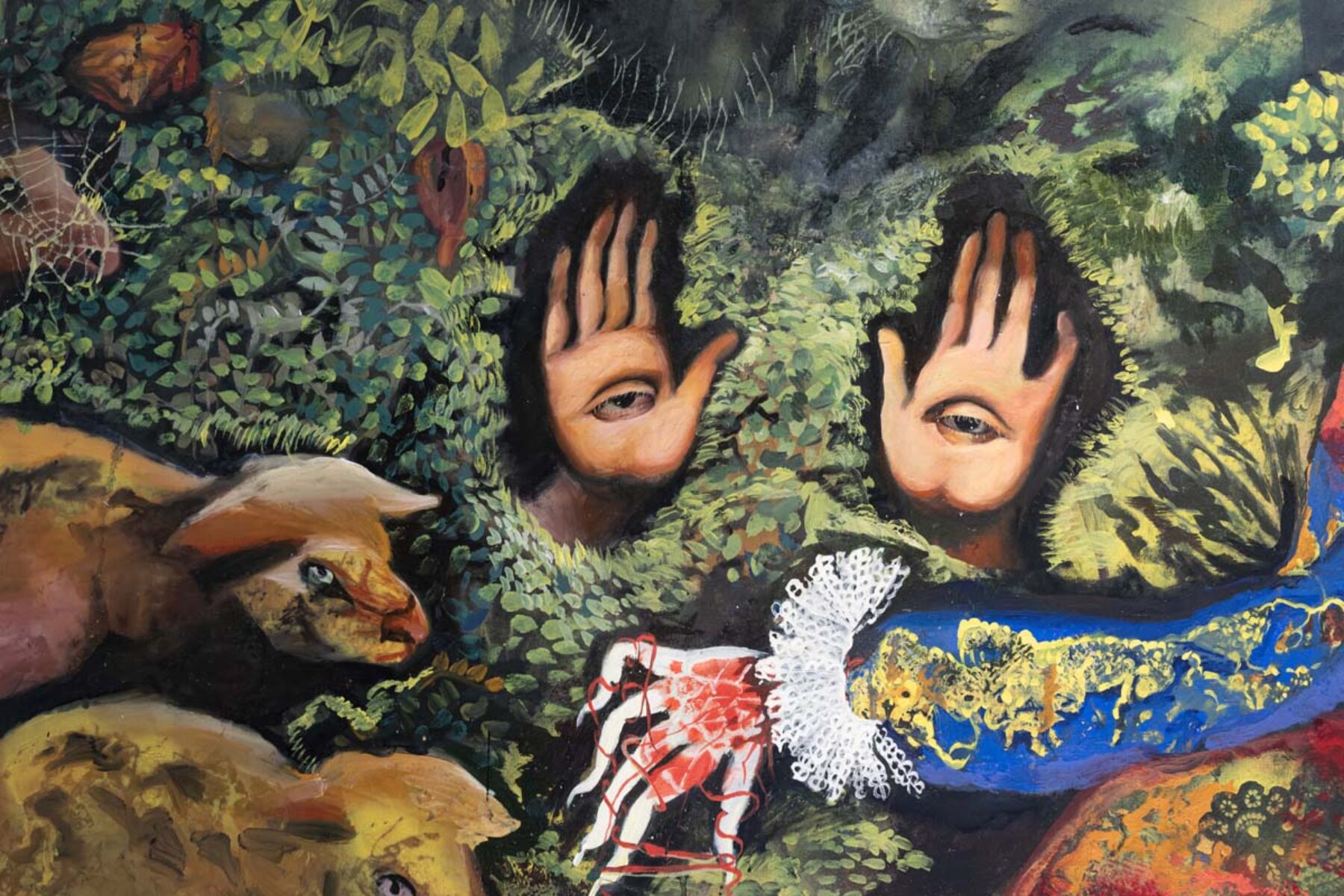 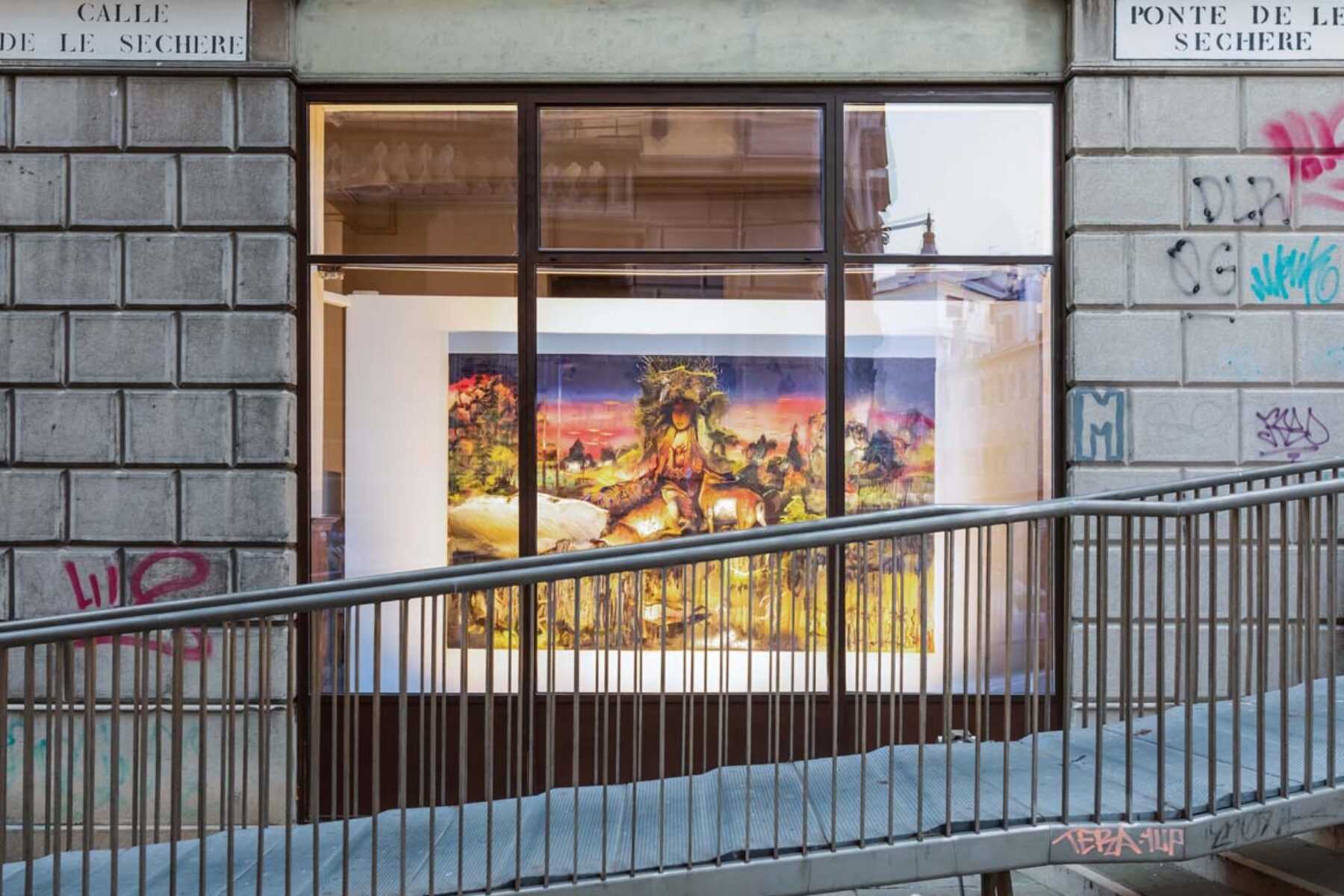 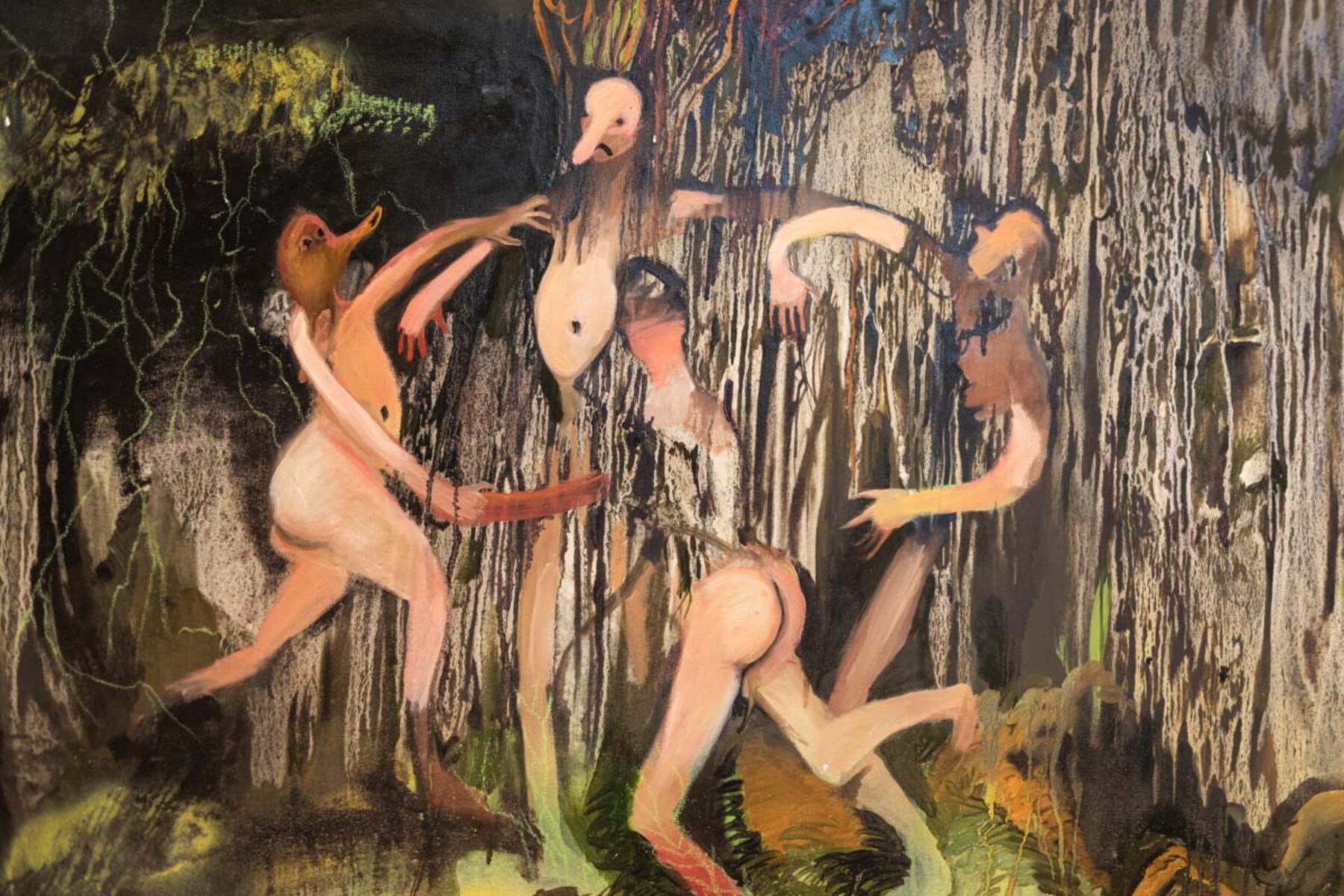 In the famous Lettre du voyant, that he wrote to Paul Demeny when he was only 16 years old, Arthur Rimbaud theorised how a poet must know that he must inquire into him- or herself, beyond any boundaries. The first task of a person who wants to become a poet, he wrote, “is to study his own awareness of himself, in its entirety; he seeks out his soul, he inspects it, he tests it, he learns it. As soon as he knows it, he must cultivate it!”. It is in fact necessary “to make the soul into a monster”, by indulging each of its temptations without bothering too much about moral limits: in order to go beyond the shallows of ordinariness, it is necessary to become a seer “through a long, boundless, and systematized disorganization of all the senses. All forms of love, of suffering, of madness”. In this feverish inquiry, the poet, according to Rimbaud, also takes on a civic role in his face-to-face with mankind because he is, first of all, “truly the thief of fire. He is responsible for humanity, for animals even; he will have to make sure his visions can be smelled, fondled, listened to; if what he brings back from beyond has form, he gives it form; if it has none, he gives it none”. [1]
Such a process inevitably assumes a method, unknowingly in part, and no longer based on the retracing of emotions in the placid and seraphic calm of emotional detachment, [2] but in a kind of double movement: centripetal/introspective at the beginning, and then centrifugal/extroverted. If the former has the maieutic function of self-analysis, the latter has the aim of projecting one’s own persona beyond the boundary of one’s identity, in the search for any unexpected possibility. It is in the search for that limit, in the attempt to fly in order to search for the abyss, that Rimbaud finds the ultimate sense of poetry, of its fleeting, inexpressible, and crude authenticity. A truth that is lived at first hand by the poet, in the awareness that, lastly, “I is another”.[3]

Io è un’altra traces and is a witness to that same intense wish for awareness and unlimited urgency to explore felt by Rimbaud, in the works by Chiara Calore and Greta Ferretti, whose art is fed by a continuous imaginative need to test otherness, thanks to a plural individual identity that acts without any kind of hindrance through projection, amplification or deflagration (the title of the show is the feminine declination of the phrase “Je est un autre” by the French poet). These young artists undertake, in fact, a painting characterised by an articulated, destabilising, and anarchic figuration, in which realistic elements are ably mixed with the unexpected. What is extraneous, deformed or monstrous is materialised on the painting surface in an interrogative form. Both the composition and anatomy of the subject represented are upset by unexpected metamorphoses and transformations in which are freely combined images from mythology, the bizarre, and Gothic novels, as well as a fervid imagination. The unexpected change of stylistic register and the juxtaposition of narratively improbable (and physically impossible) situations are the recurring ways that the artists undertake in order to spark off the short-circuit between the different visual elements present on the scene, which from time to time are loaded with sense, mystery, irreverent irony, or psychically dense unease. The viewer is held in check by the impossibility of leading the image back to an intelligible logic, contrarily to what the figuration apparently suggests. In fact what is clear in their works, for those who force themselves to understand, is a false clue, a mistaken path that leads to a cul-de-sac. The narration – as much in the more rhythmic/broken up works by Calore as in the more lyrical/thoughtful ones by Ferretti – introduces, that is, an unexpected evolution, some event able to alter the diegetic flow: something else is about to happen, what we had not thought of. In this way their works are devised as diabolic sentries to lead the viewer into a somewhere else to be imagined, interrogating it and pushing it to keep attention high. And we seem to hear, at a distance, the mocking laughter of David Lynch.

The painting by Chiara Calore is characterised by the continuous superimposition of figurative elements juxtaposed on the canvas in an ironic, disturbing and visionary form. Her works are characterised by a lysergic atmosphere, one in which animal and human subjects, personal projections, self-portraits, and allusions to works from art history are combined in a surreal and caustic manner. A bizarre and unlikely mass of men, dogs, horses, cats, peacocks, and freaks agitate in an anarchic way the canvases in a forest of allusions. It is a painting that, as Amerigo Nutolo writes, “tends to the abstraction of the subjects, to impetuous narratives, centred on the movements of escape, synthesis, tensions within the relationship with the surface”, [4] obliging the viewer to struggle continuously between a vision of the whole and a reading of the details, between the main story and the narrative micro-episodes. In this way there takes on a form an uninhibited dance, primitive and overwhelming, where the subjects fluctuate on the canvas. Clumsy phantasms, seductive and without redemption, immersed in an orgy of colour.

The work by Greta Ferretti is shot through with a strong narrative tension and an intense psychoanalytical load. Her works on canvas and paper recount curious stories, paradoxical or absurd facts, all experienced by the protagonists in an apparently unaware form, immersed in a surreal and Kafka-like atmosphere. In her paintings the human subjects seem to search for a possible relationship with the context and with the animate and inanimate objects which surround them. However, they seem the unexplainable causes and victims of absurd, eccentric, or embarrassing situations, in which undesirable effects are about to manifest themselves under the viewers’ eyes. The sense of suspension is reinforced by a careful composition, by a dry and restrained style dominated by liquid and evanescent colours (often made with the use of watercolours or ink), and by the alternation between details with a representative function and elements of a context cancelled by the artist. Evidently aware of the power of silence, Ferretti highlights unpredictable contradictions in terms of human behaviour, and the emotive upheaval originated in the continuous recombination of reality, emptiness, and dream-like projection.