Kristian Sturi
From the light to delight 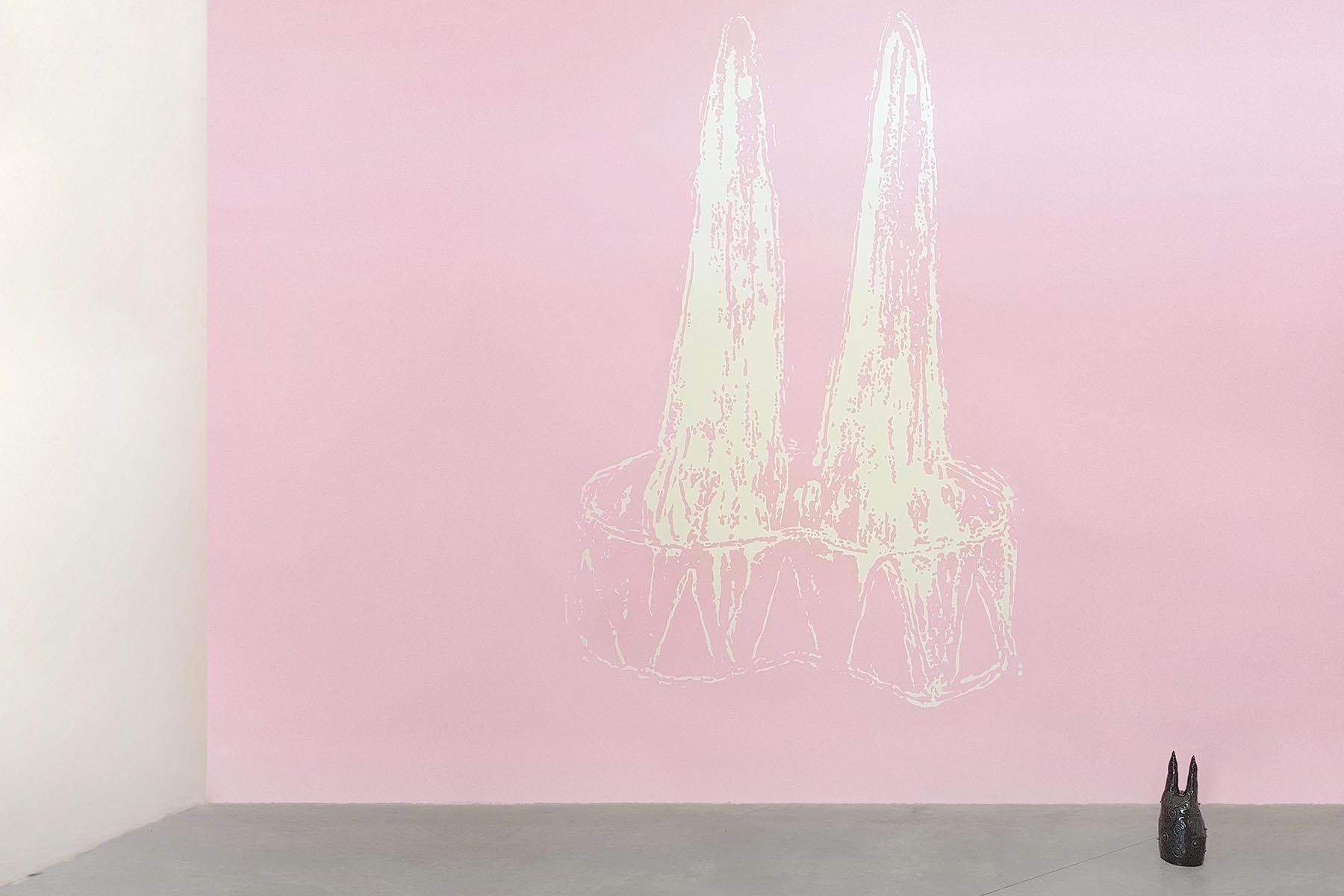 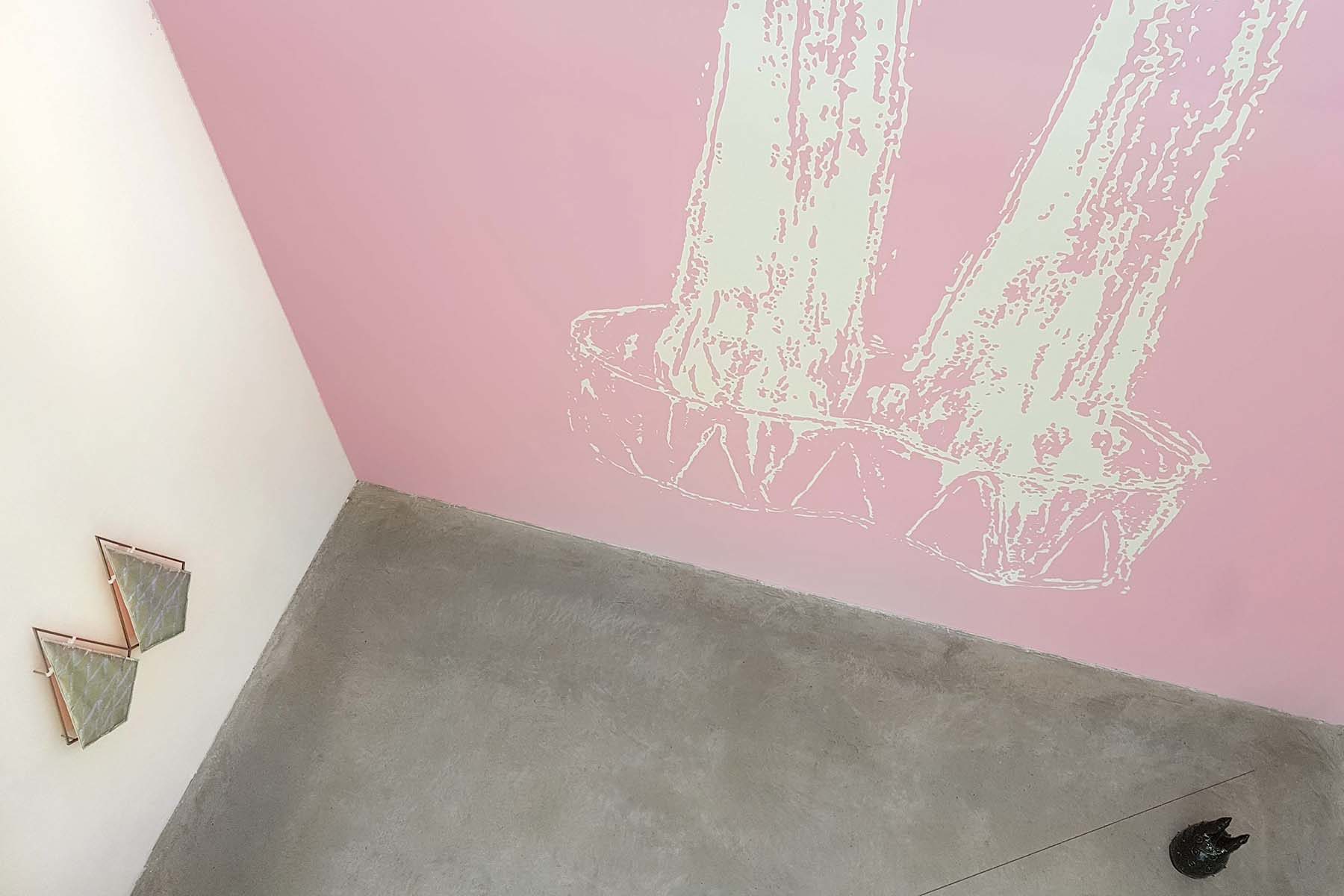 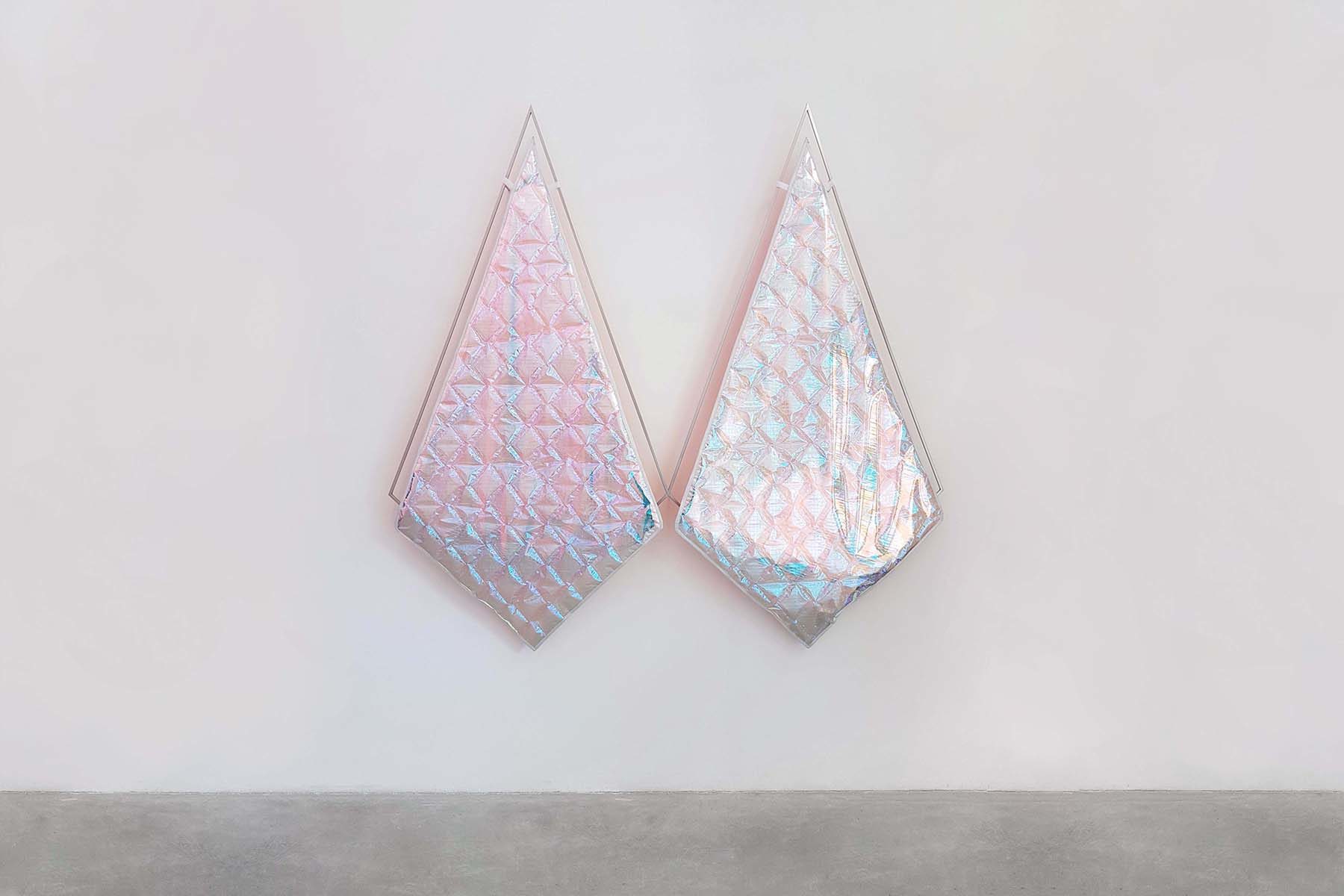 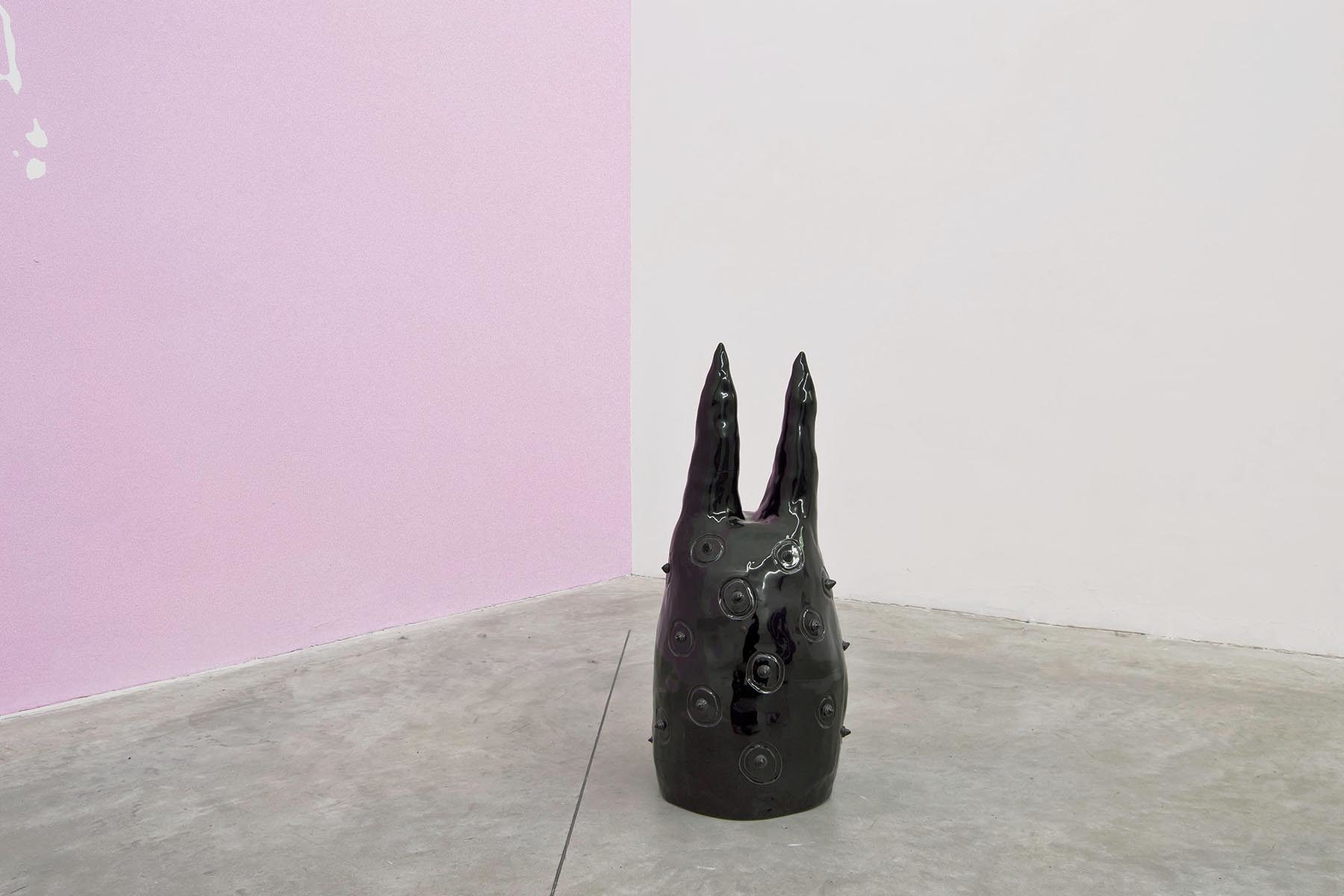 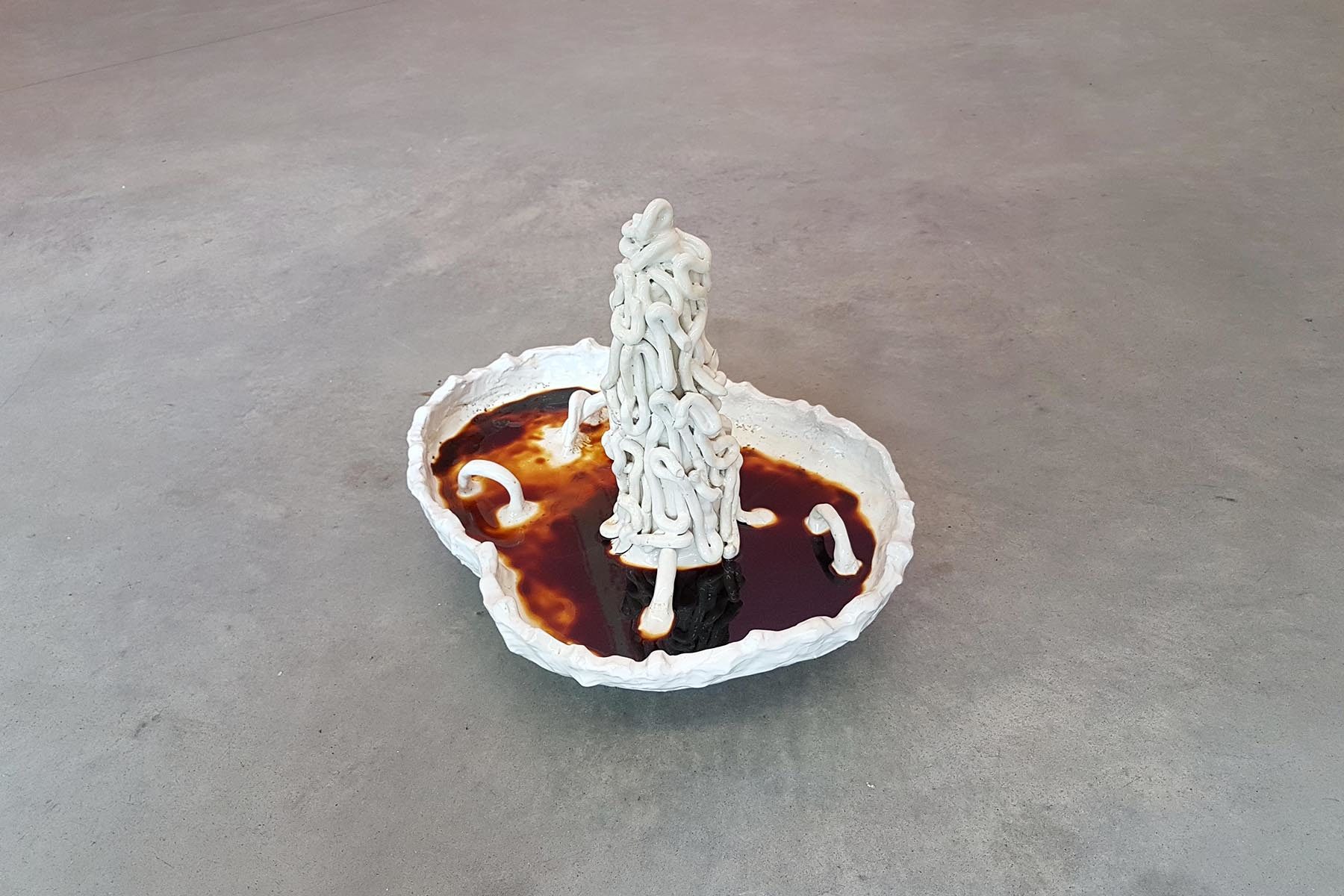 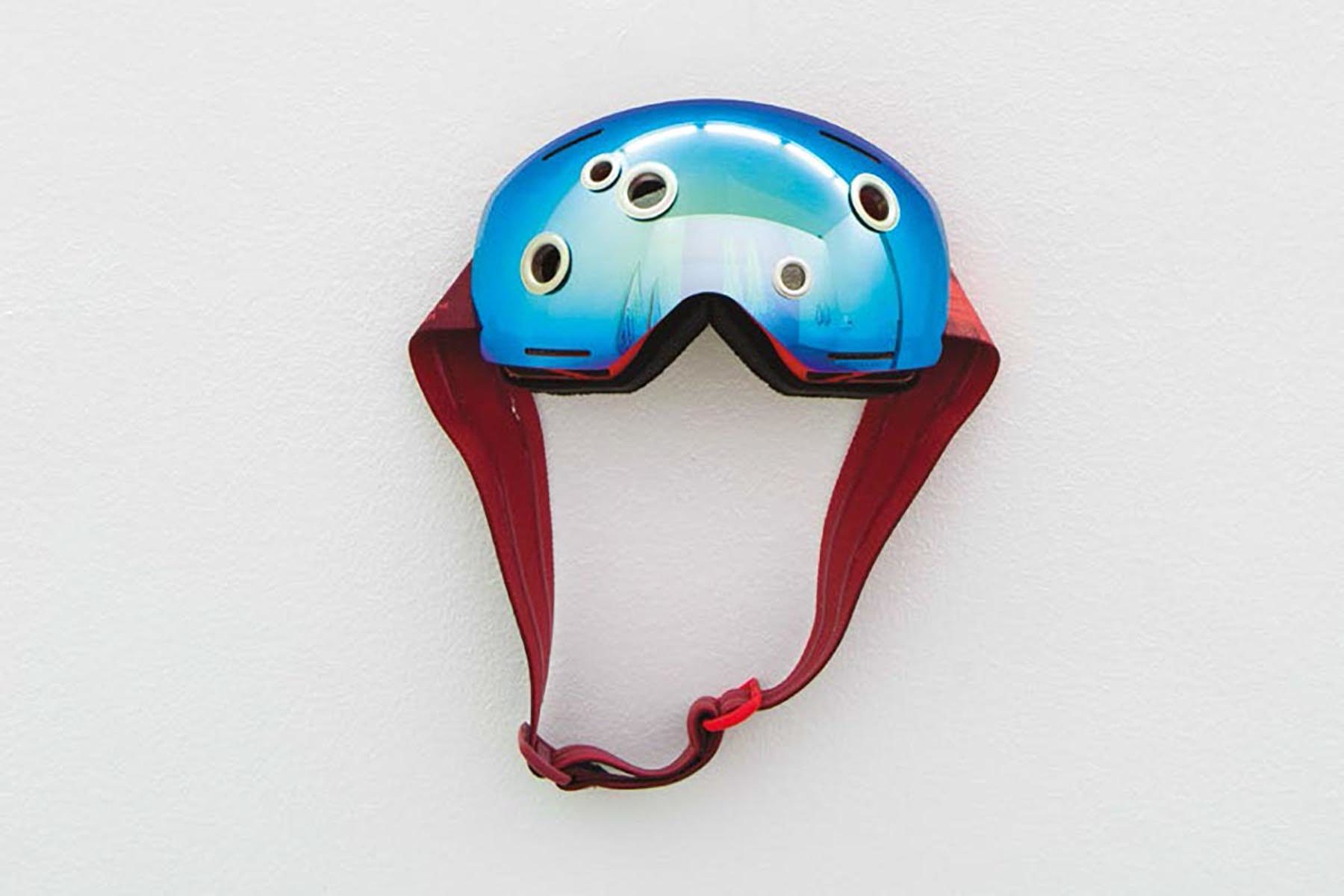 
This principle dominates the operation of the mental apparatus from the start. There can be no doubt about its efficacy, and yet its programme is at loggerheads with the whole world, with the macrocosm as much as with the microcosm. There is no possibility at all of its being carried through; all the regulations of the universe run counter to it. One feels inclined to say that the intention that man should be ‘happy’ is not included in the plan of Creation.
Sigmund Freud, Civilization and its Discontents, chapter II

In Sigmund Freud’s theory, the pleasure principle and the reality principle, which manifest in two successive stages of the psyche’s development, respectively explain the dynamics with which an individual reacts to the stimulation of their most primitive / innermost impulses and the subsequent means of learning how to negotiate personal desires in relation to the reality that surrounds us. Although the Austrian psychoanalyst changed the theoretical structure that underlies this subdivision several times in his life, two conflicting parts emerge in each version, two distinct orientations that push the individual into the difficult position of having to mediate between different – and sometimes opposing – tendencies.
This opposition, even if unconsciously so, is one of the most important – and extraordinarily fertile – psychological frameworks that characterise Kristian Sturi’s artistic exploration. In his practice, Sturi is both repeatedly attracted to exploring the sensuality of his work’s surface texture (the pleasure principle), and extremely attentive to the complex motives that influence an artwork’s conceptual and intellectual dynamics (the reality principle). This ongoing conflict, its intrinsic, irresolvable nature, the struggle between various calls that lead to perpetually myriad spaces and formal choices, is indeed one of the internal triggers for his practice and probably at the root of his obsessionfor work expressed in such prolific output.
Perhaps Sturi’s opposing love of materials for either their “warm” or “cool” qualities stems from this contrast, and their alternative use in a piece of art is realised on conception and conceptualisation, often in a drawing. Ceramics and painting, which are considered “warm” materials because they are physically malleable and worked by the artist (and retain the direct, physical trace of the maker’s intervention and dedication to manipulating the material), coexist in Sturi’s work with “cool” materials that derive from an industrial process rather than directly from the artist’s intervention (and are namely the result of a mediation with the work of others and with that which already exists). “Warm” or “cool” materials – or approaches – are rarely used together in one of Sturi’s artworks, because they are evidently irreconcilable means – and worlds – for the artist.
Sturi is a highly productive artist, not only for his inner-Nulla dies sine linea-drive to “never let a single day pass without tracing an outline” as shared by many artists and intellectuals – which Pliny the Elder attributed to the Greek painter Apelles – but also probably for his own tension / need for pleasure based on deep-seated motivations. One can sense that, for the artist, the generation / conception of an artwork takes place in a mental state that is not dissimilar to that of physical ejaculation: it’s a release, a projected, discharged gesture, a freeing of enormous potential energy mentally accumulated during an inexhaustibly charged act – which happens in daily panta rei where “everything flows” – as a result of visual, tactile, scented, and intellectual stimuli. Why would he ever want this mental orgasm to end?