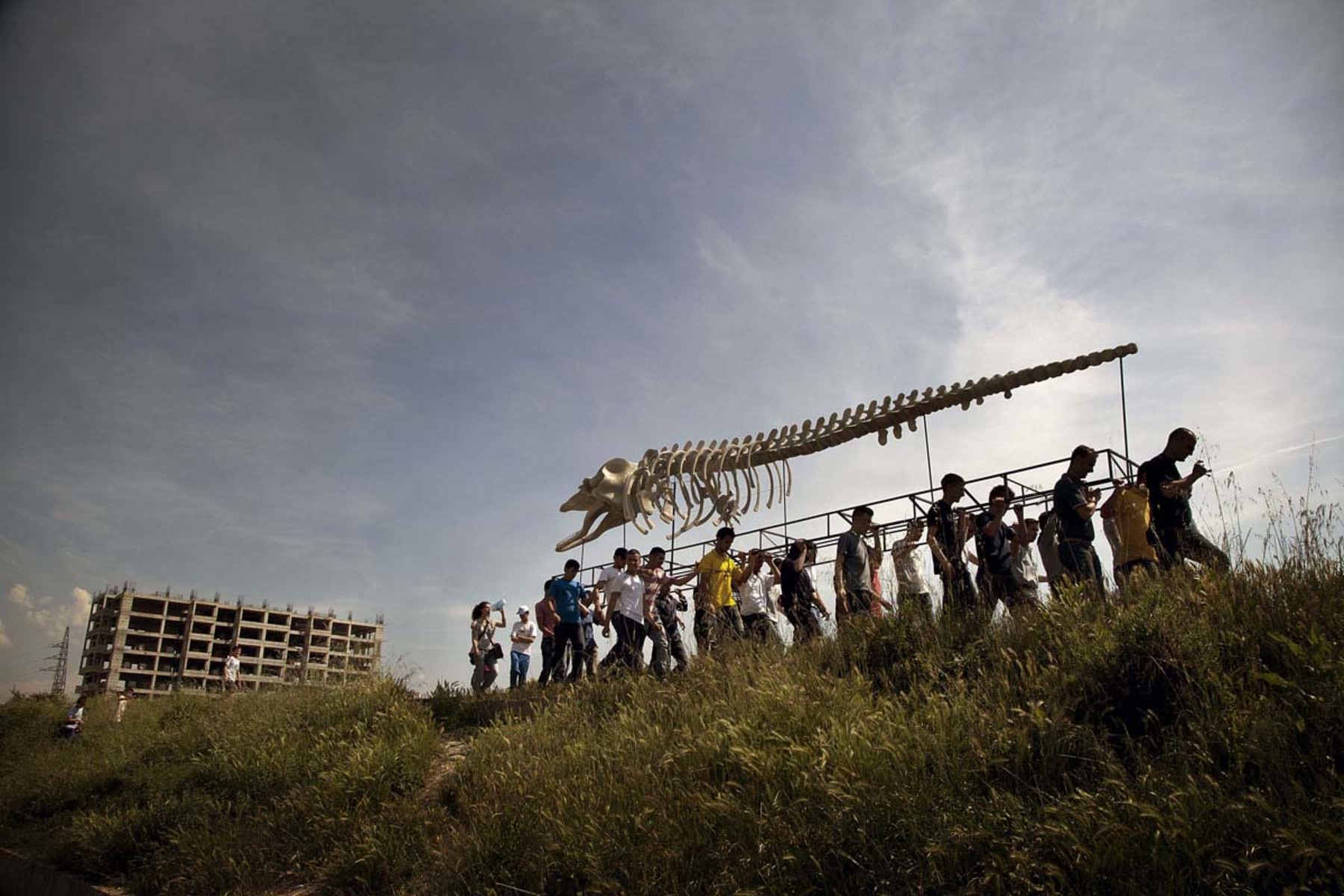 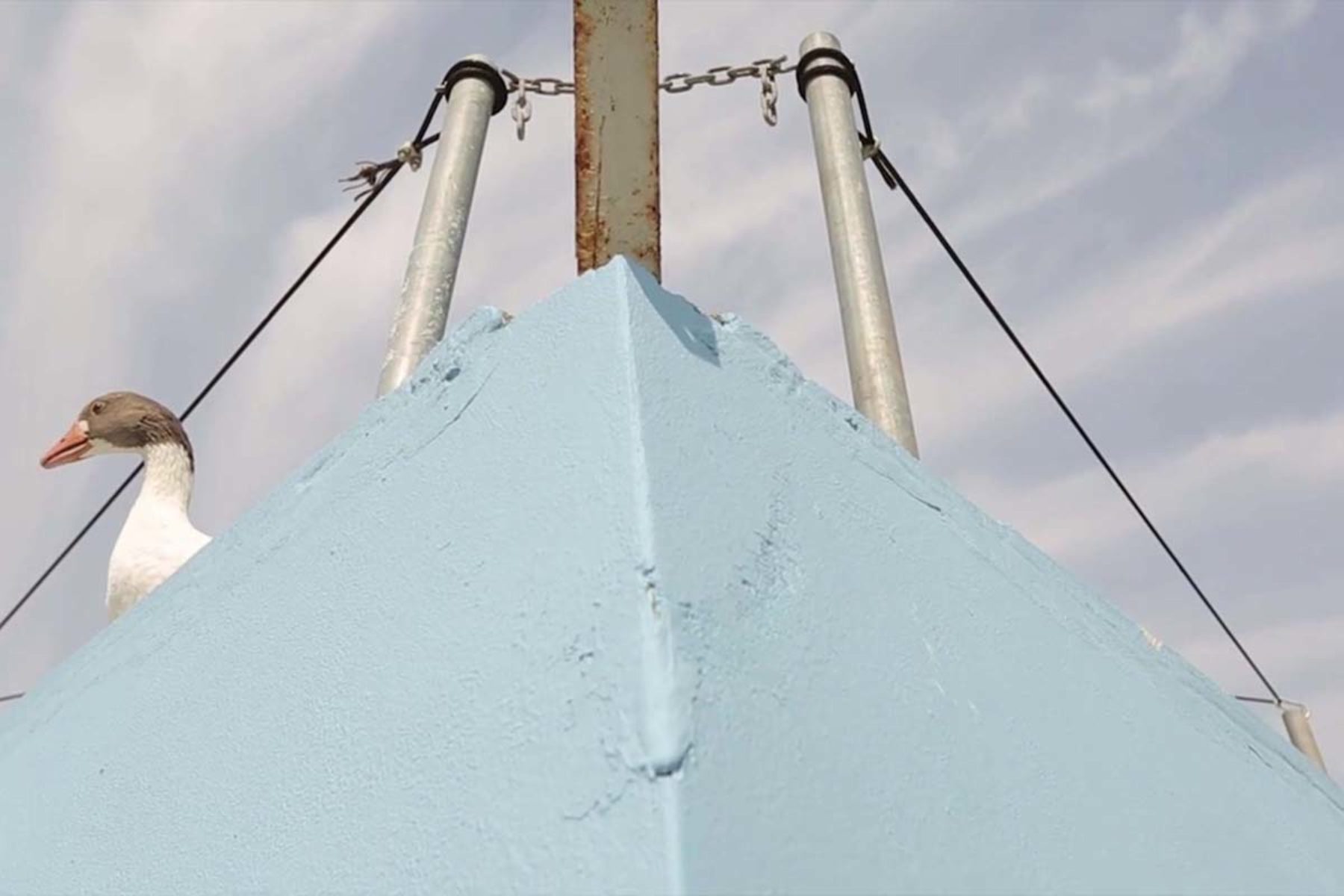 Driant Zeneli, Those who tried to put the rainbow back in the sky, 2012, video, frame 3 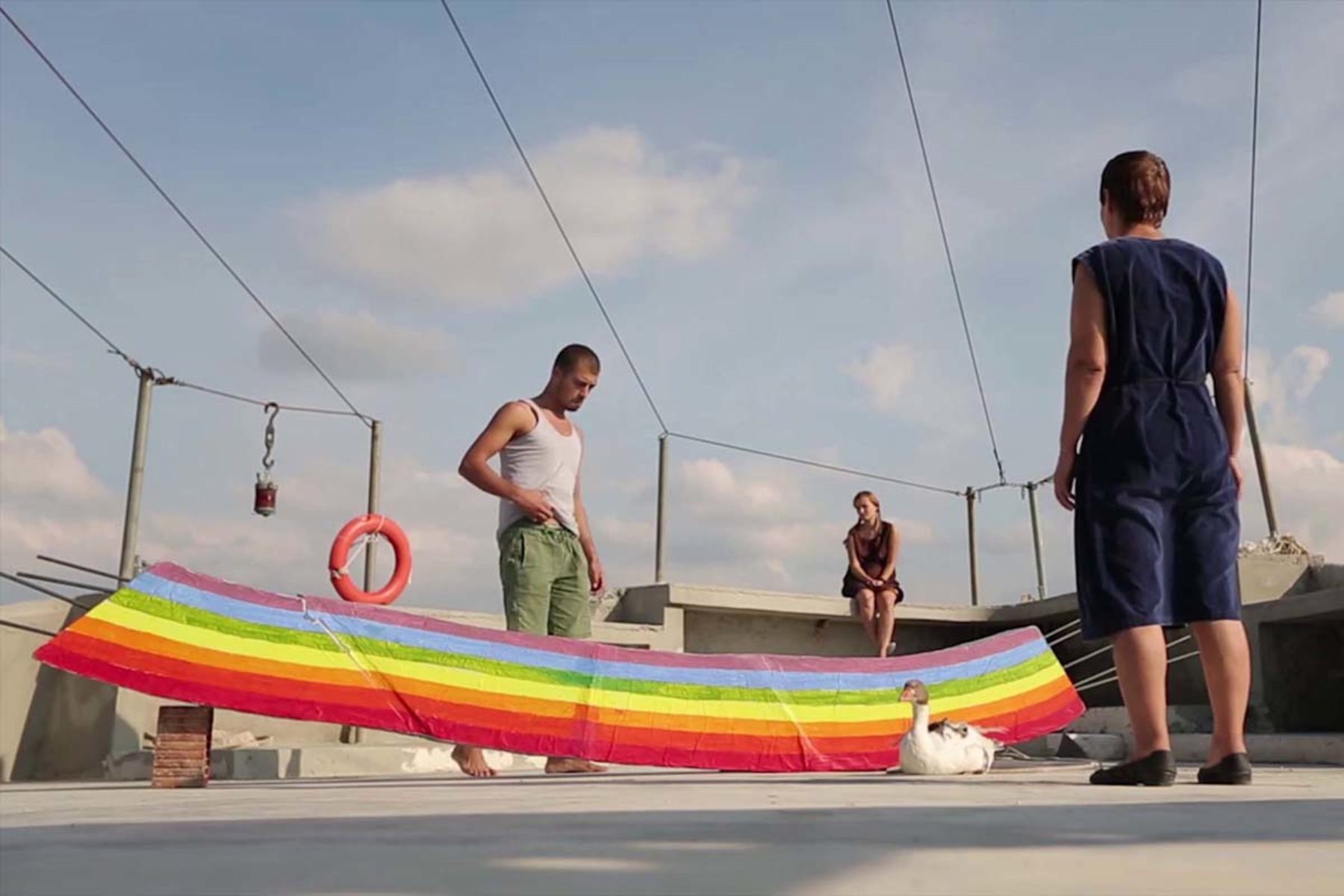 Driant Zeneli, Those who tried to put the rainbow back in the sky, 2012, video, frame 1 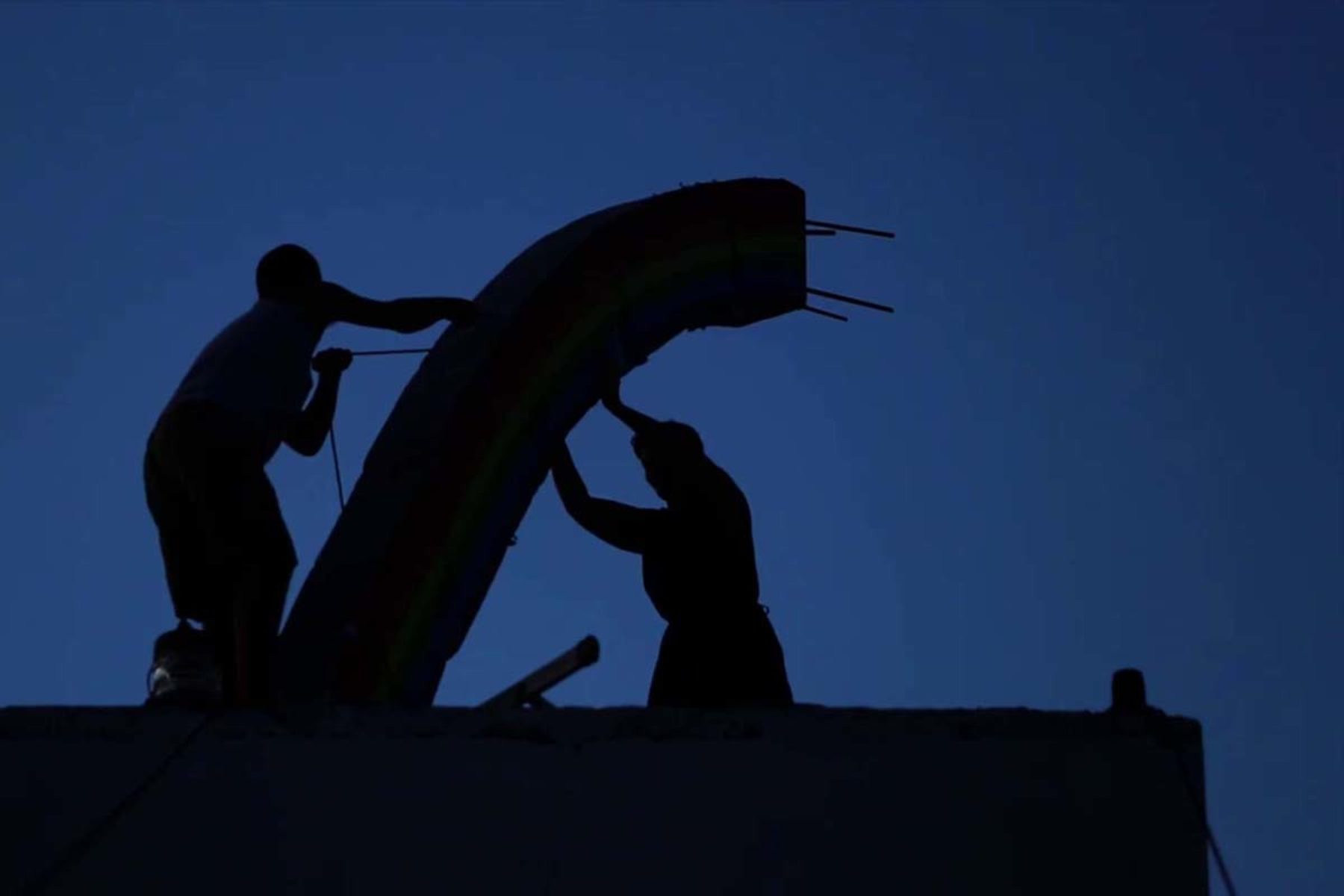 Driant Zeneli, Those who tried to put the rainbow back in the sky, 2012, video, frame 2


The show Larger Than Borders collects the videos of young artists dealing with Albania or Albanian culture, but different in genres, contents, themes or attitudes. Albanian culture is just the common ground, the starting point of their personal research, and becomes for the spectator a stereotype to forget.

The idea of nation based on common language and tradition, the kulturnation, becomes central in the nineteenth century, and quickly became one of the ideas to whom the men showed both their strongest passions and the worst instincts. The story of our past hundred years testifies it tragically.

Today, even if there are still many differences on the social, religious and economic point of views, our world has shrunk – even thanks to strong pressures of capitalism, that is constantly animated by the needs to seek new markets and new workers to be enslaved for the promise of a minimum economical wealth. So the idea of nation is now one of the many tags we use in our personal taxonomy, or a tool politicians uses for feeding and manipulating people.

Eventually a nation that is something that does not exist except in people’s mind. The idea of ​​the borders that contains/holds the space of a nation is outdated, and became mostly a mere exercise of topology made by old geographers moving on the cartesian plane: borders exist only to be overtaken.

This is even more evident for Albania, a nation who has close connections with neighboring Kosovo, where people speak the same language, but also the strong relationships with Turkey or Italy. Although it may seem geographically small in size, the concept of Albania/Albanian crosses the limited boundaries.

Although Albania may seem geographically small in size, the concept of being Albanian, easily overcomes the limitations of the physical boundaries and of comfortable hidden stereotypes.