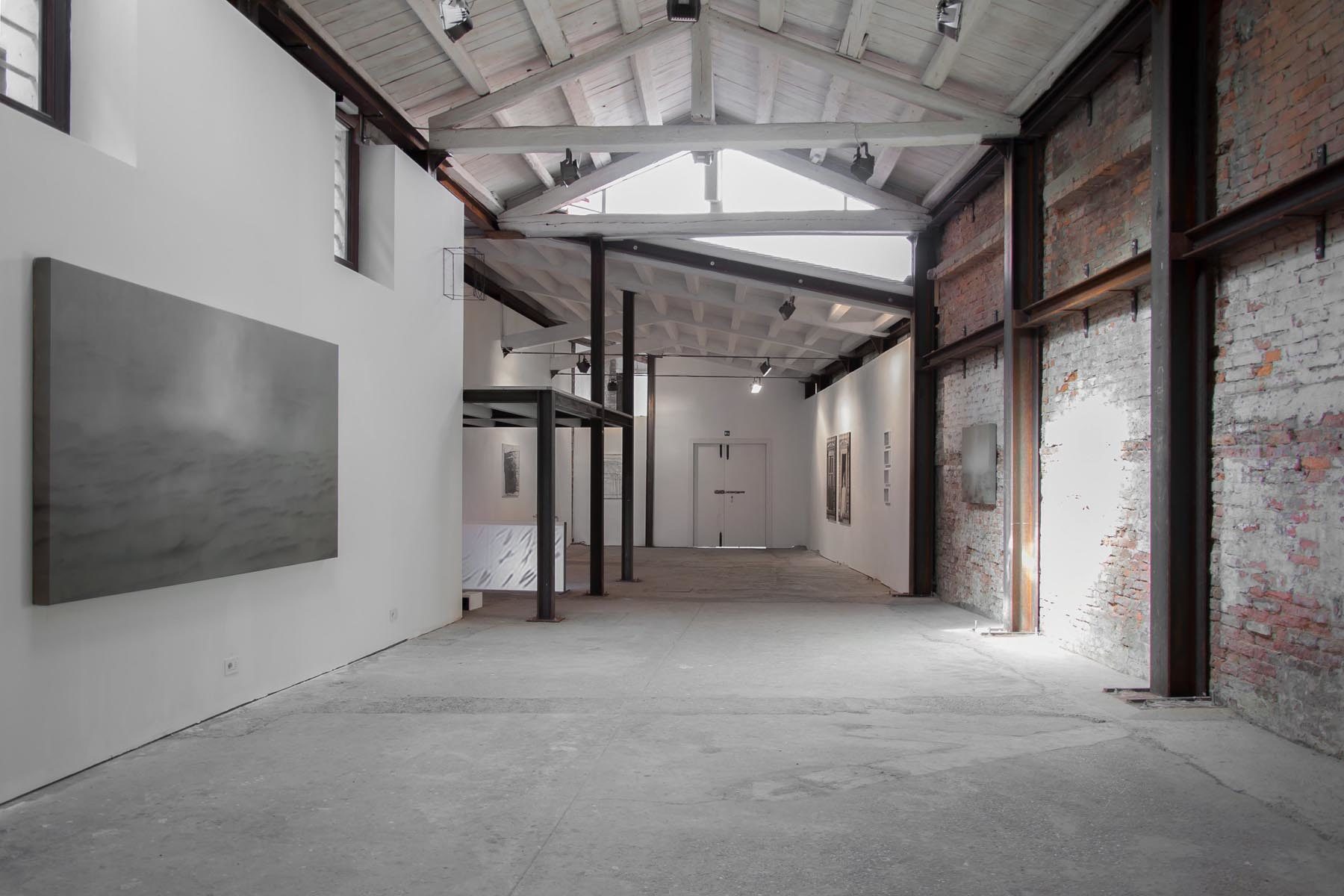 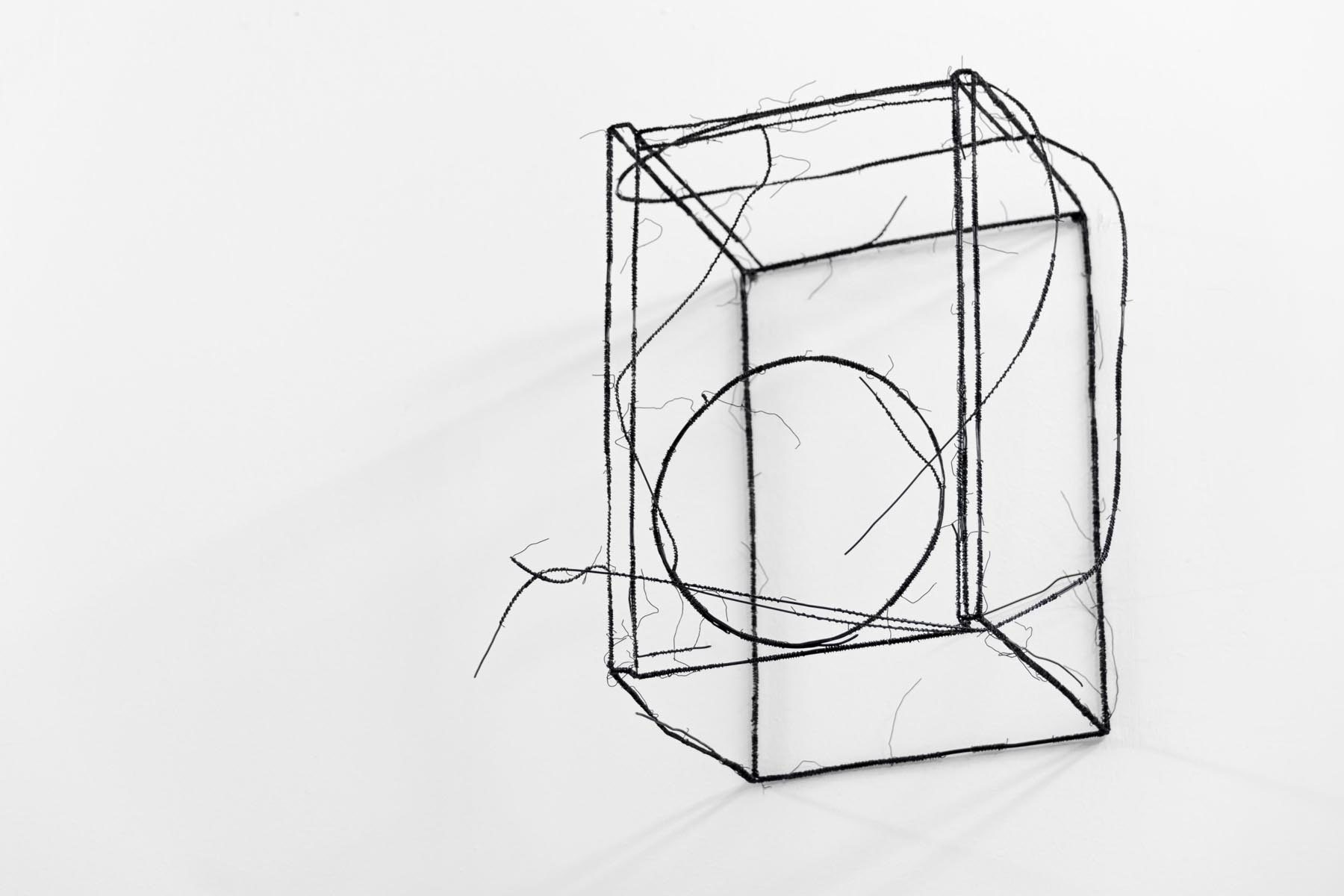 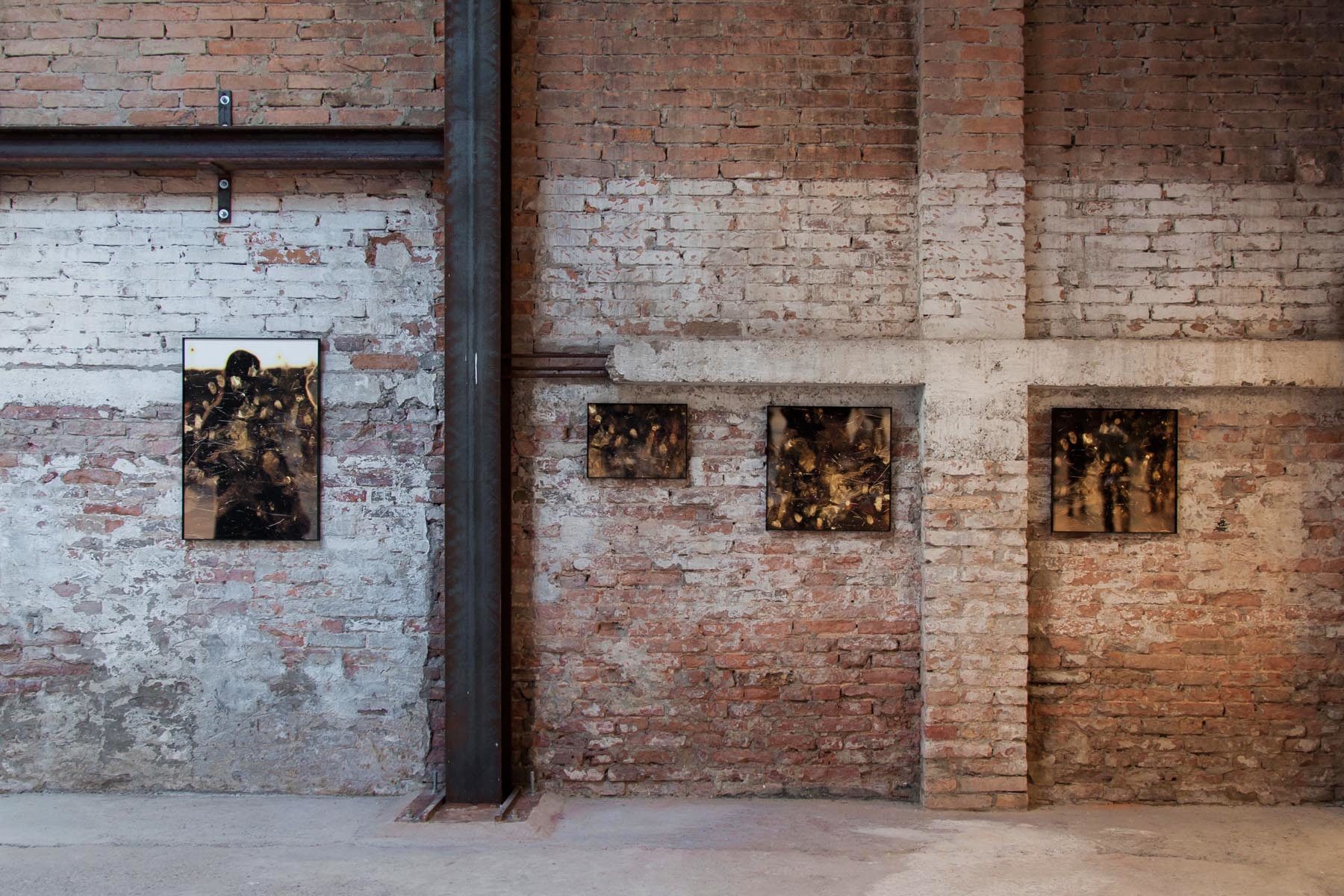 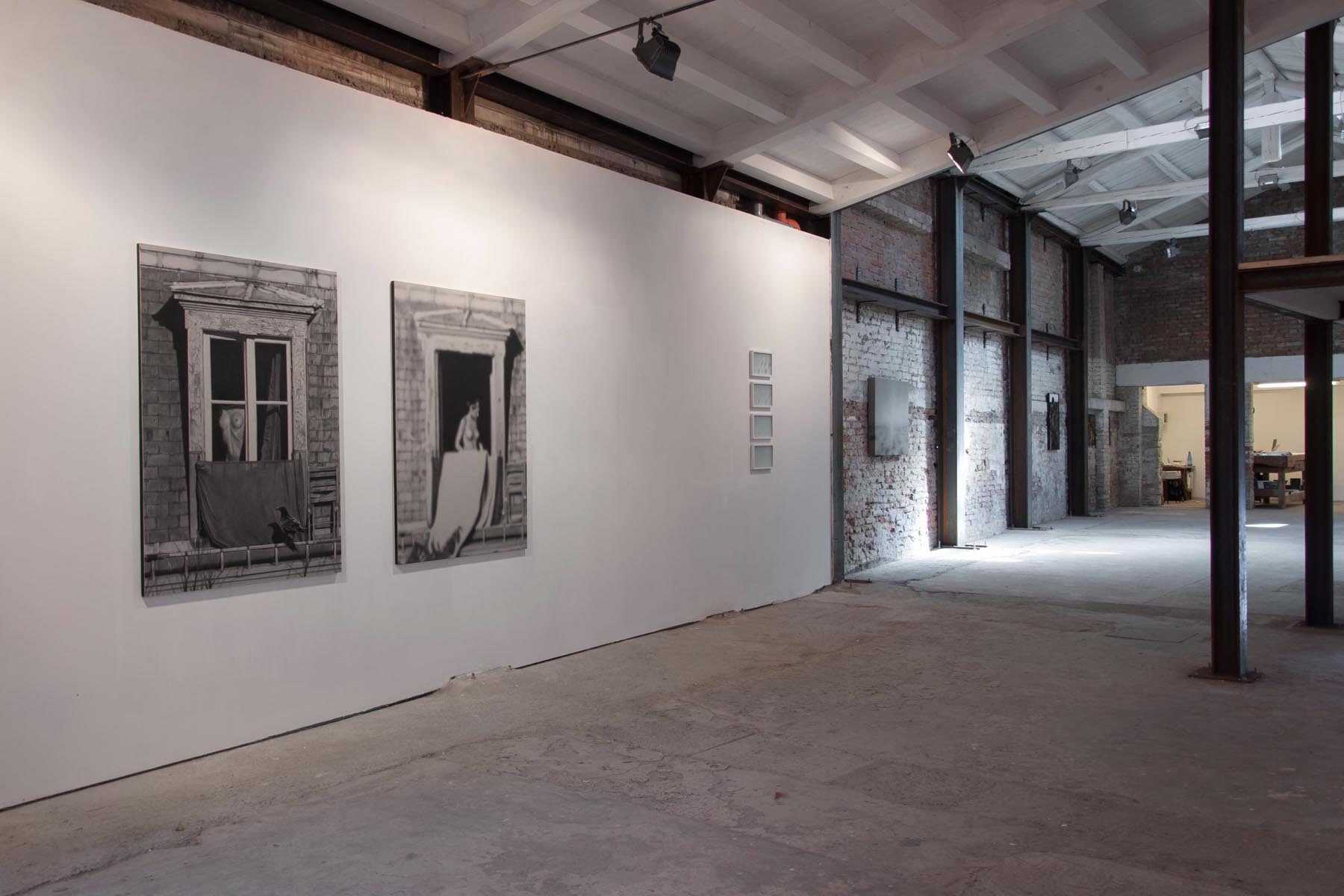 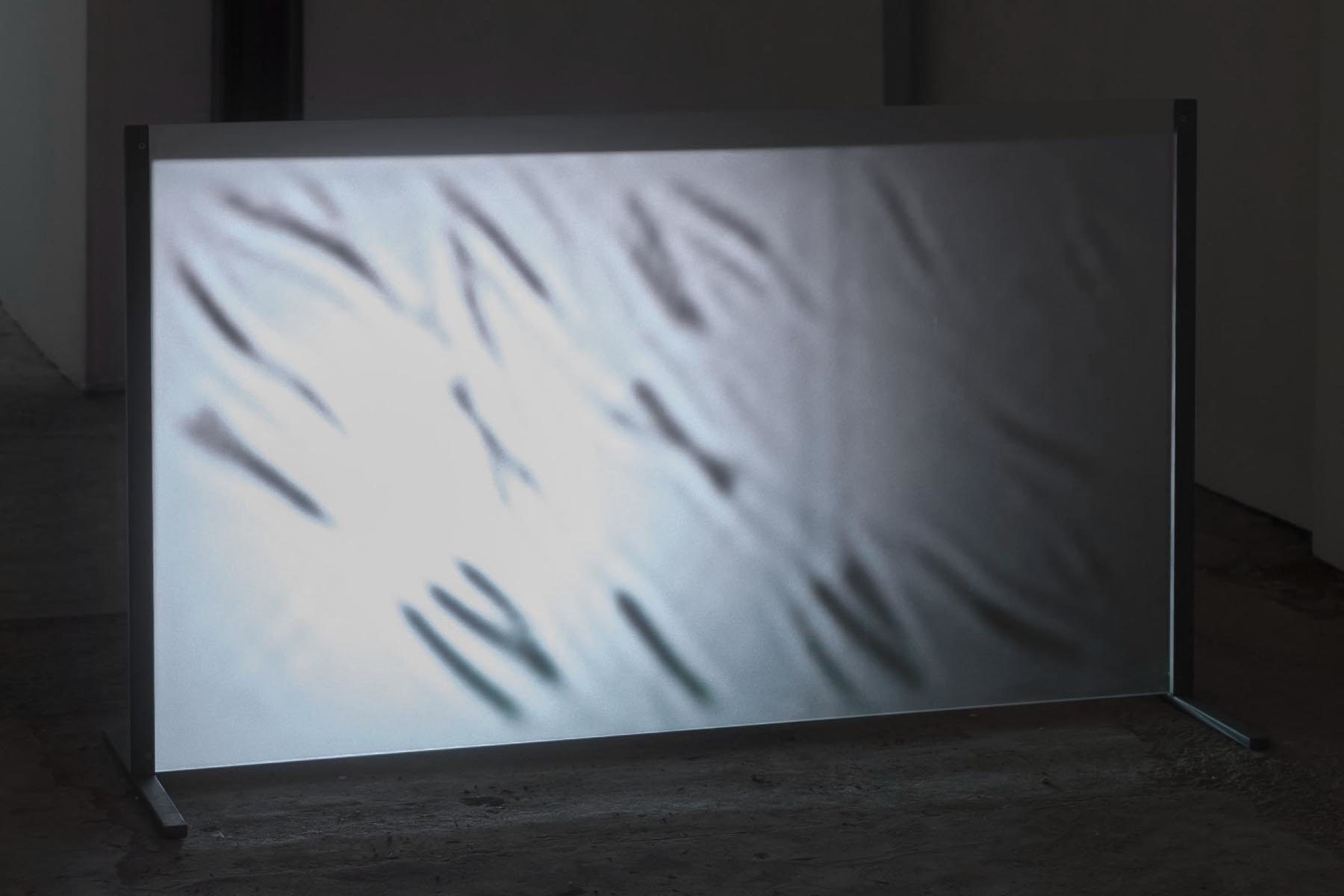 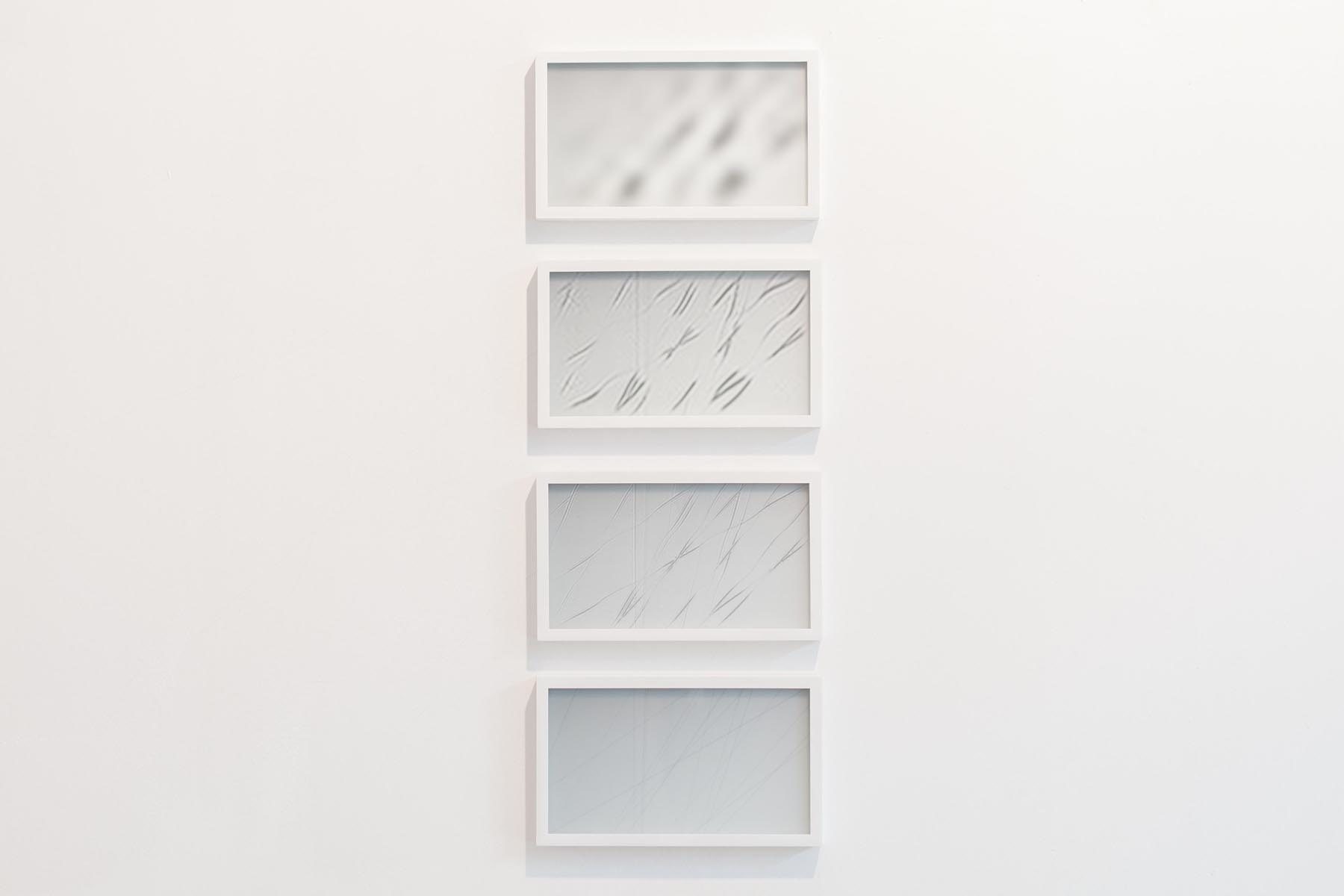 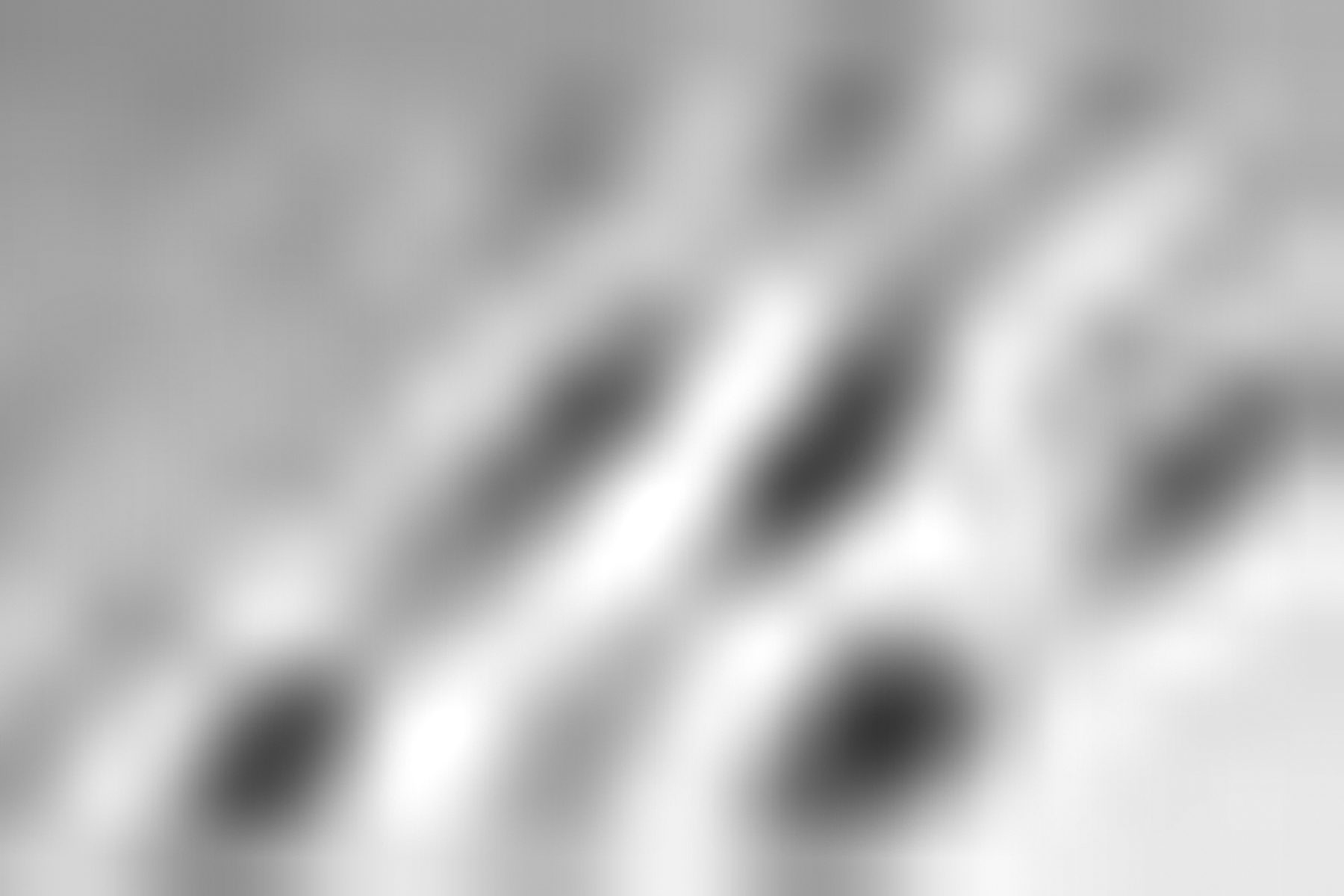 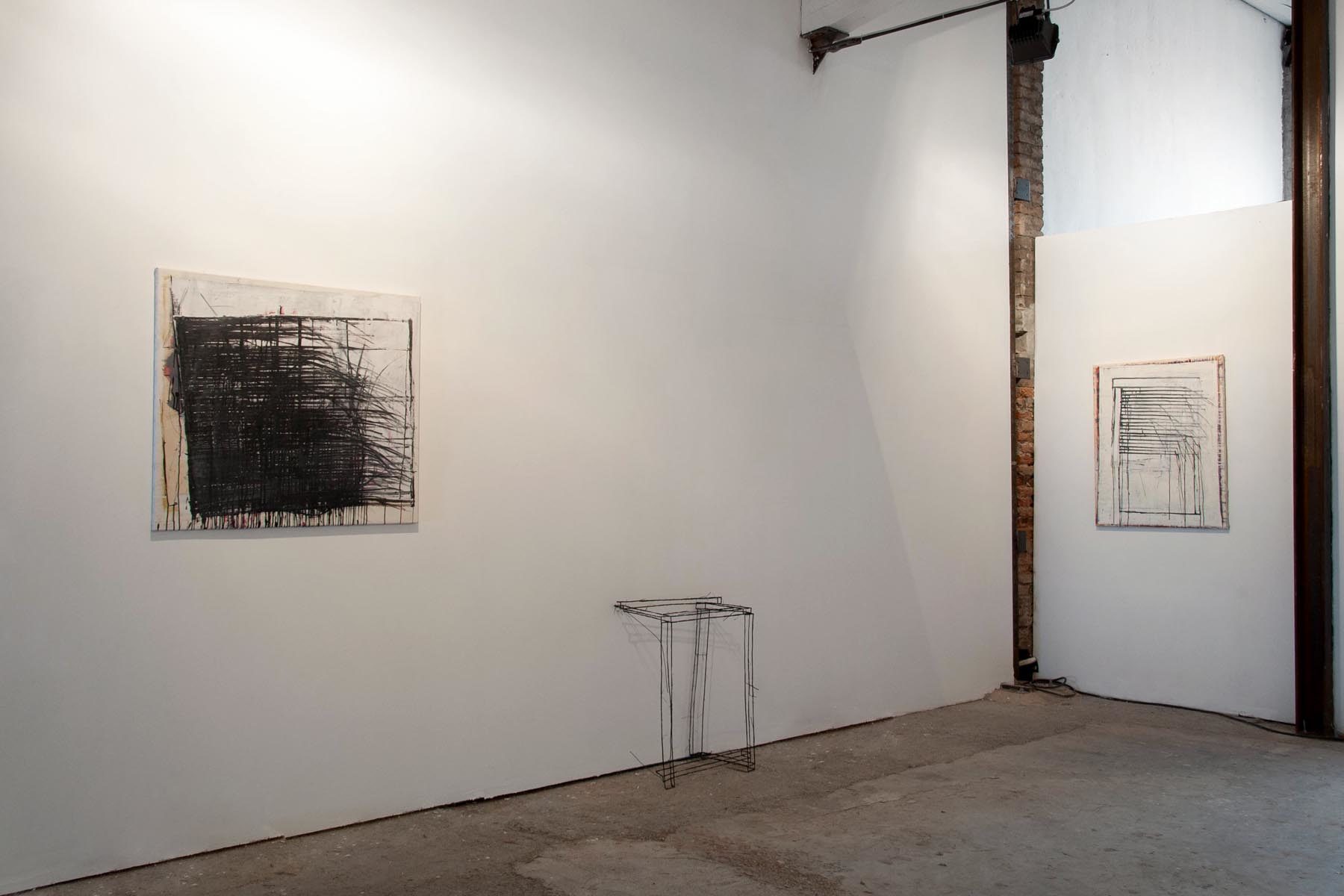 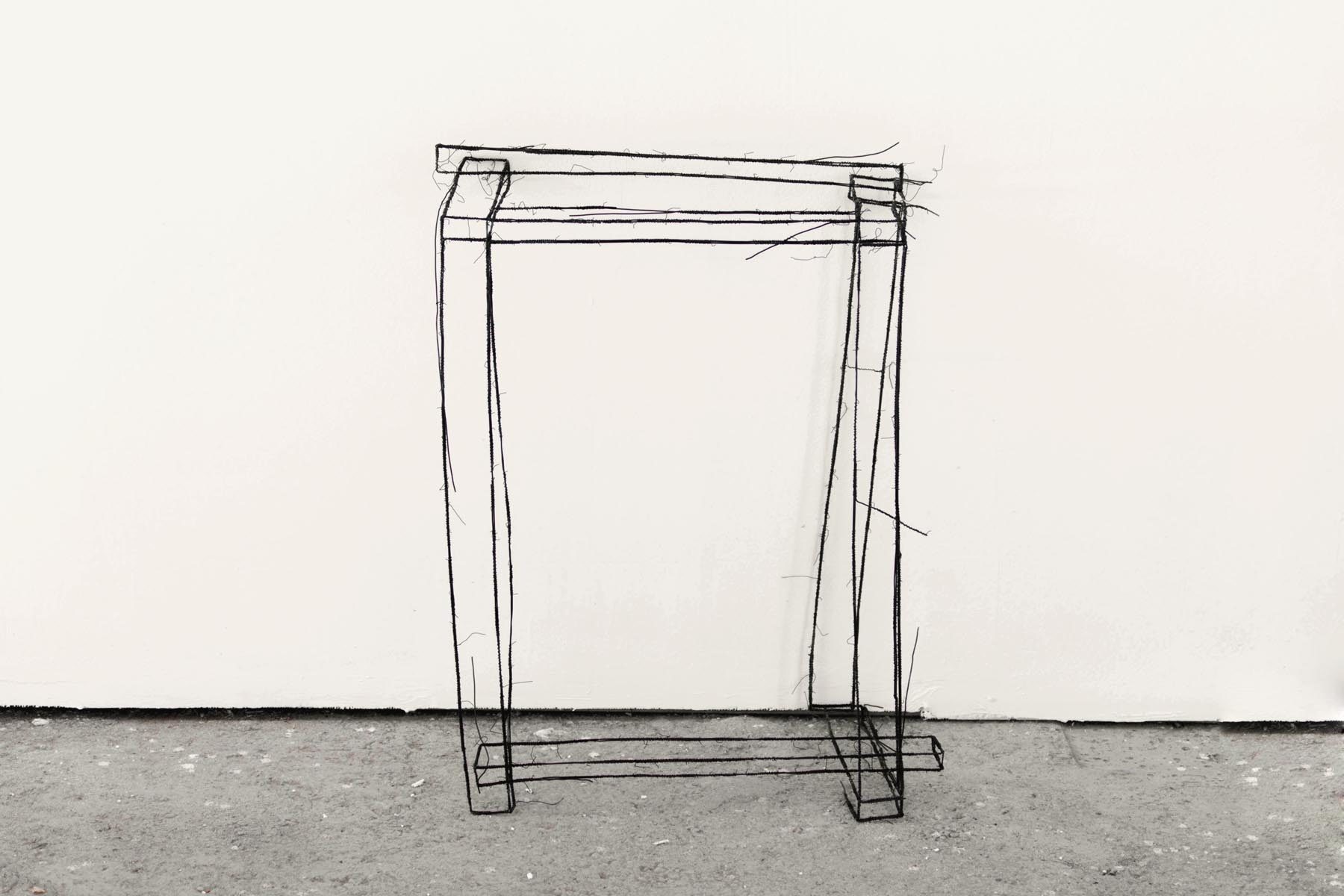 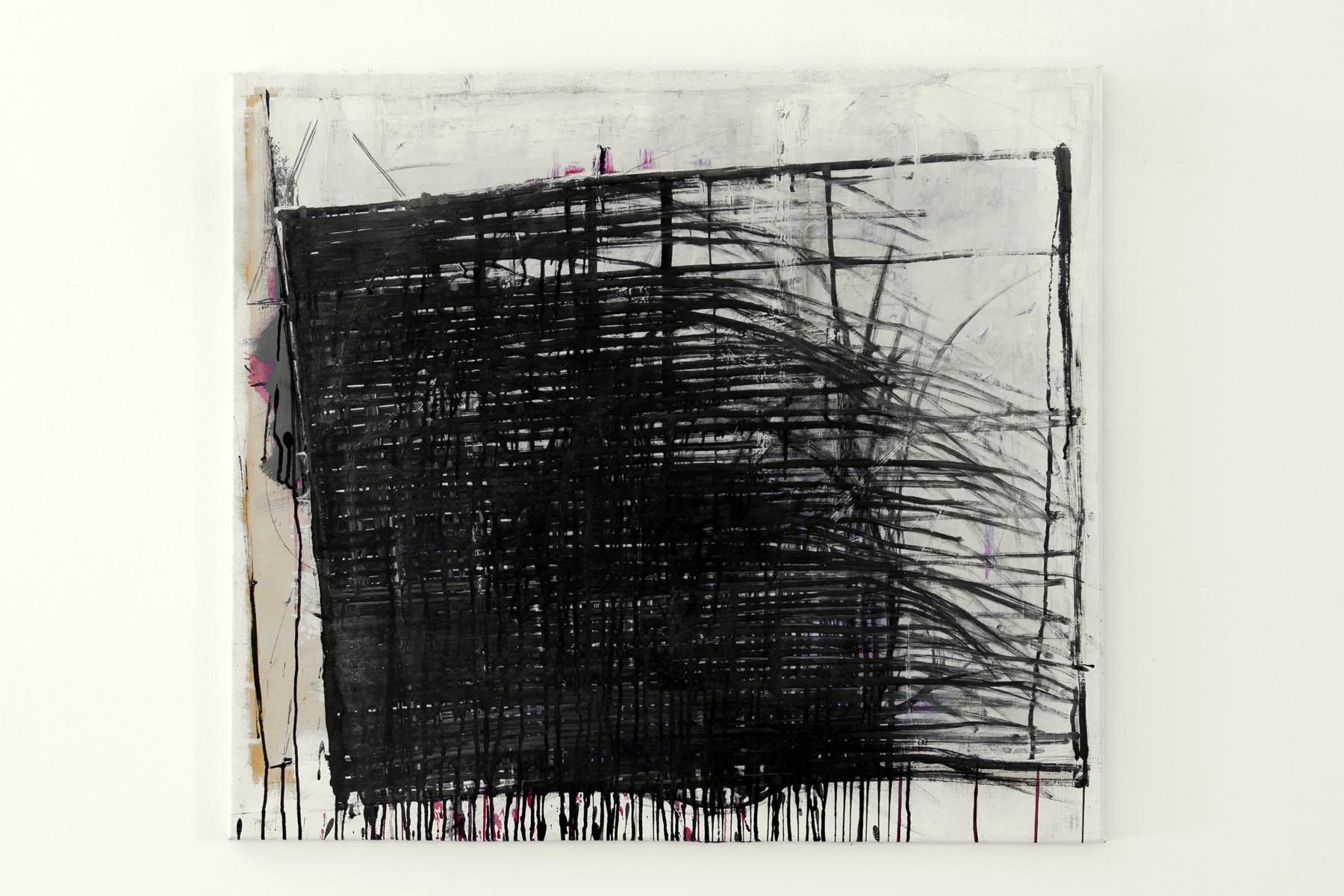 
Reality is the condition in which we are immersed and in which we develop our existence in a subjective form thanks to the use of our senses and cerebral structures that allow us to order and elaborate experiences. As Kant wrote, “the consciousness of my own existence is at the same time an immediate consciousness of the existence of other things outside me”:[1] the consciousness of existing therefore implies not just a boundary that defines me, but also the presence of something to know beyond me, on the outside. It is thus that we ourselves – by a continuous negotiation with other individuals – forge the interpretive instruments through which we perceive reality and the mental representations that map it.[2]

Every artistic practice based on reality – that is, that treats it as a subject to be delved into in its countless implications – requires the artist to have a sort of “double vision”. However, it mustn’t be specularly two-faced, like that of Giano, but must move forward on different trajectories. Indeed, if an eye must be turned towards that which is in front of it (that is, oriented forwards toward what is in his view), the other instead must look beyond – behind, below, above, elsewhere – and divergently, so as to take in an unordinary view of the world. The artist is therefore asked to make himself voluntarily and necessarily cross–eyed, in any case allowing him to sidestep the prefigured dictates of the orthogonality of sight. So he must visually – and even more so mentally – be outside his comfort zone, conscious that this condition must be transmitted to his works. Only thus is, his work more than just a description, empty caption or appendix, but an awkward element of tension that aims to delve into and make manifest the innermost reasons that comprise and animate reality.

The awareness that art aims to give the observer a critical reading of the world is fundamental if we don’t see the work of the artist as that of a mere producer of products with aesthetic properties, but rather as an intellectual practice that has a social utility in the Marxist sense. In the awkwardness of his own intellectual condition, visually and linguistically conveyed to the observer, a process of attention is thus activated, and that makes the cross-eyed artist an unorthodox sentry, gifted with geometric power – power of vision and of thought.


In his research Igor Eškinja merges different visual planes, creating stratifications that lend themselves to multiple levels of reading. The Golden Fingers of Louvre series exposed overlaps the imaginative value of the French museum with the almost baroque pictorial detail of the imprints left by visitors. The marks of the hands are thus material elements that disorient the viewer, who is stimulated to direct his interpretation elsewhere, towards the visual abstraction or a possible Institutional Critique.

Fritz Panzer’s artworks are real drawings with real dimension of the represented subject made of metal wire, though they have a three-dimensional development. Thanks to the use of thin lines of iron, with which the corners and sharp edges of the object are outlined, the artist brings the volumetry back into a single visual plane, compressing fiercely its camouflaged potential and putting the viewer in a condition of perceptive ambiguity.

Manuela Sedmach’s works on canvas are the result of a minimalist pictorial exercise whose objective is to render visual landscapes in an undulating and profoundly intimate form, combining realistic aspects and elements that are the fruit of elaboration. Characterised by a limited palette of colours and a soft and hazy rendering of details, her artworks tell us of submerged and imaginary worlds, about the mental universes in which the spaces are not submitted to the rigidity of prospective metric.

With the Translucide series that stems from a reflection by Gilles Deleuze, Michele Spanghero analyses the way in which an image manifests itself to us in the form of a revelation that needs a translucent support on which it can lay. In a video and some photographic images, the artist makes this process concrete slowing it down exorbitantly, transforming the image into an event and a dilated flow of blindingly obvious information.

João Vilhena’s research is characterized by a conceptual use of drawing and painting. The series L’amour des corps arises by condensing, in the form of graphite drawing, the complex bond of visual nature featured by a woman with whom, fortuitously, the artist established a relationship of an exhibitionistic type. The images of her – aware of being seen – in the building in front of her window, are returned in poetic form, as snippets of an intense visual relationship, in which the spectator can take the place of the artist and get tangled up in a game of visual triangulations.
Daniele Capra