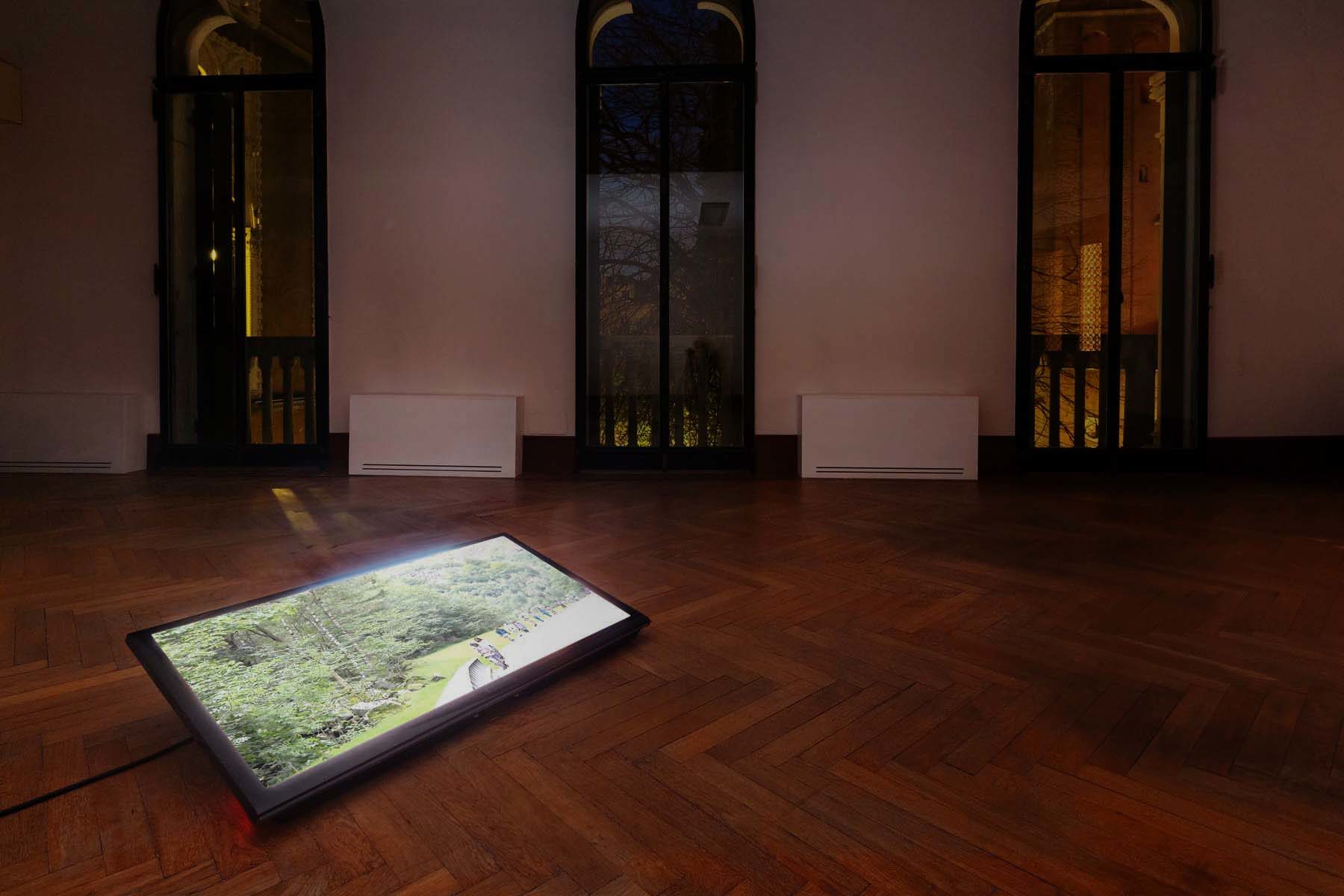 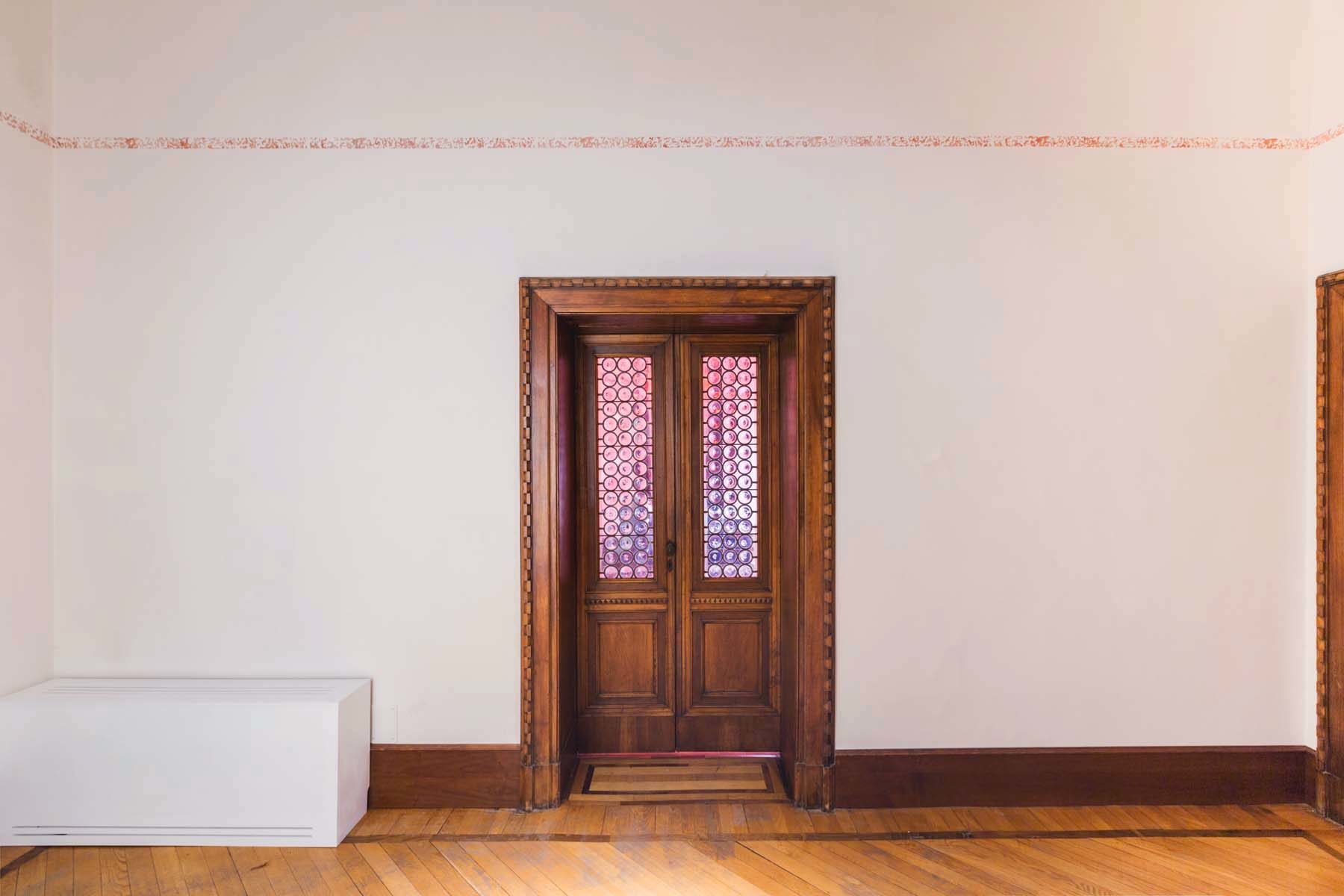 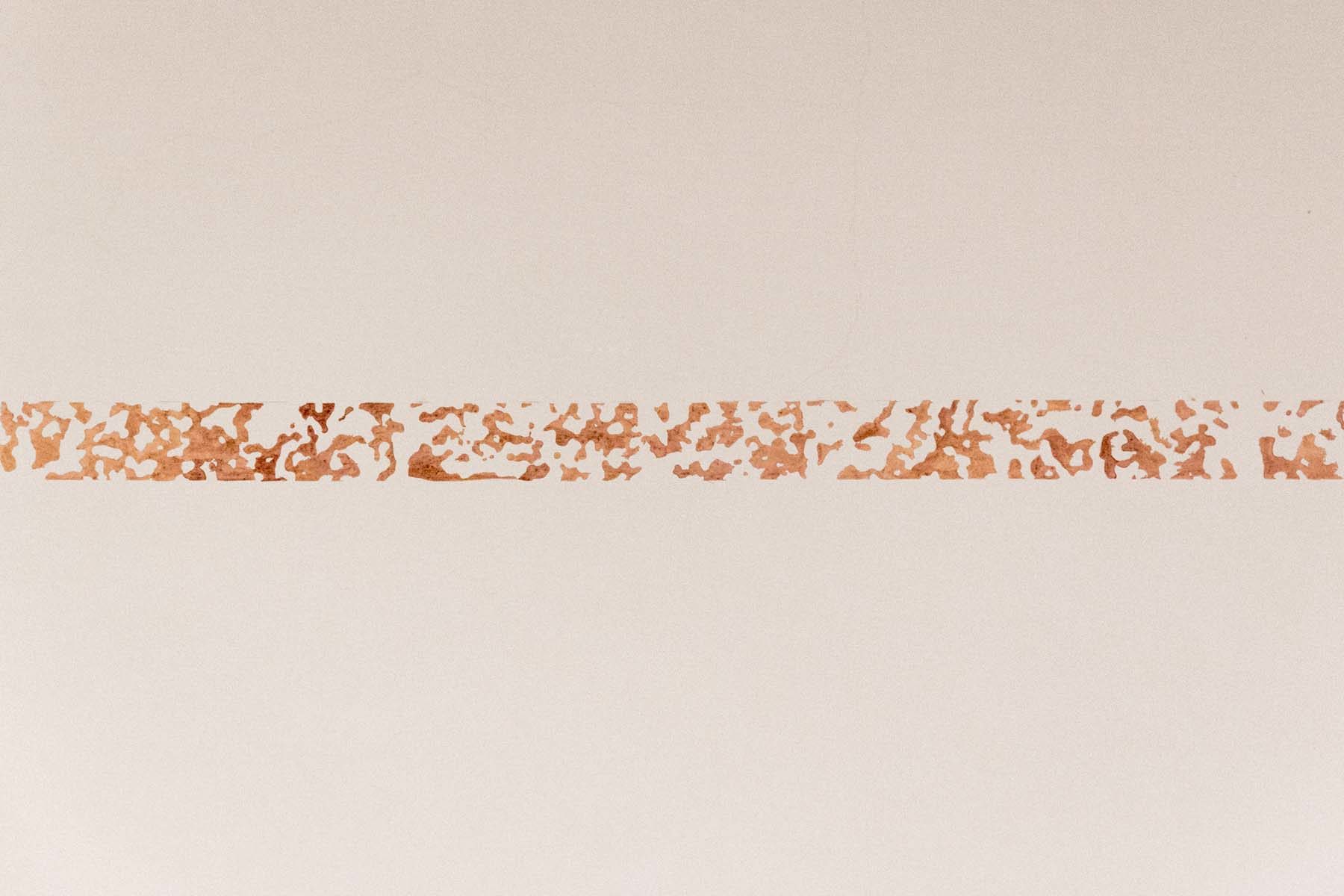 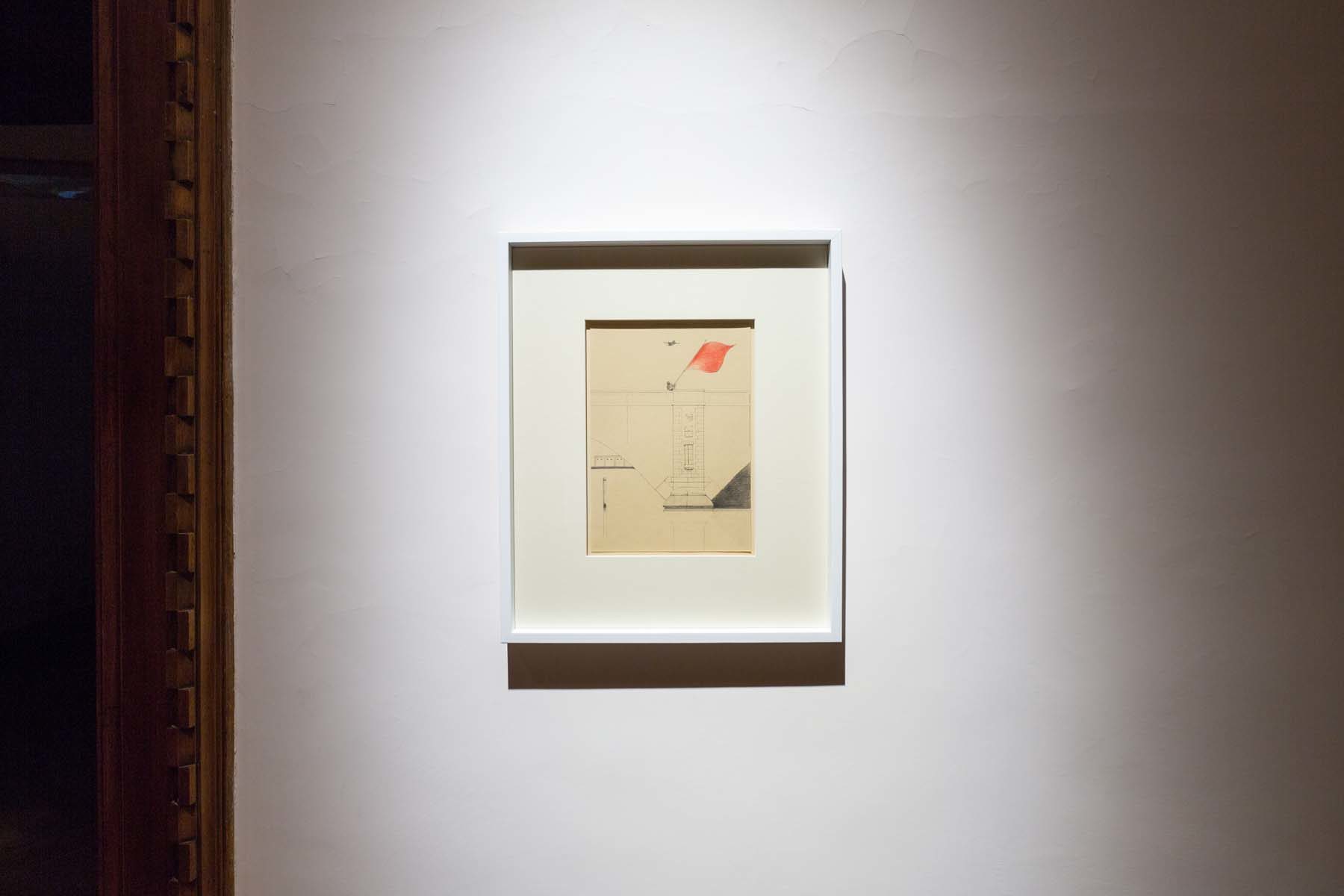 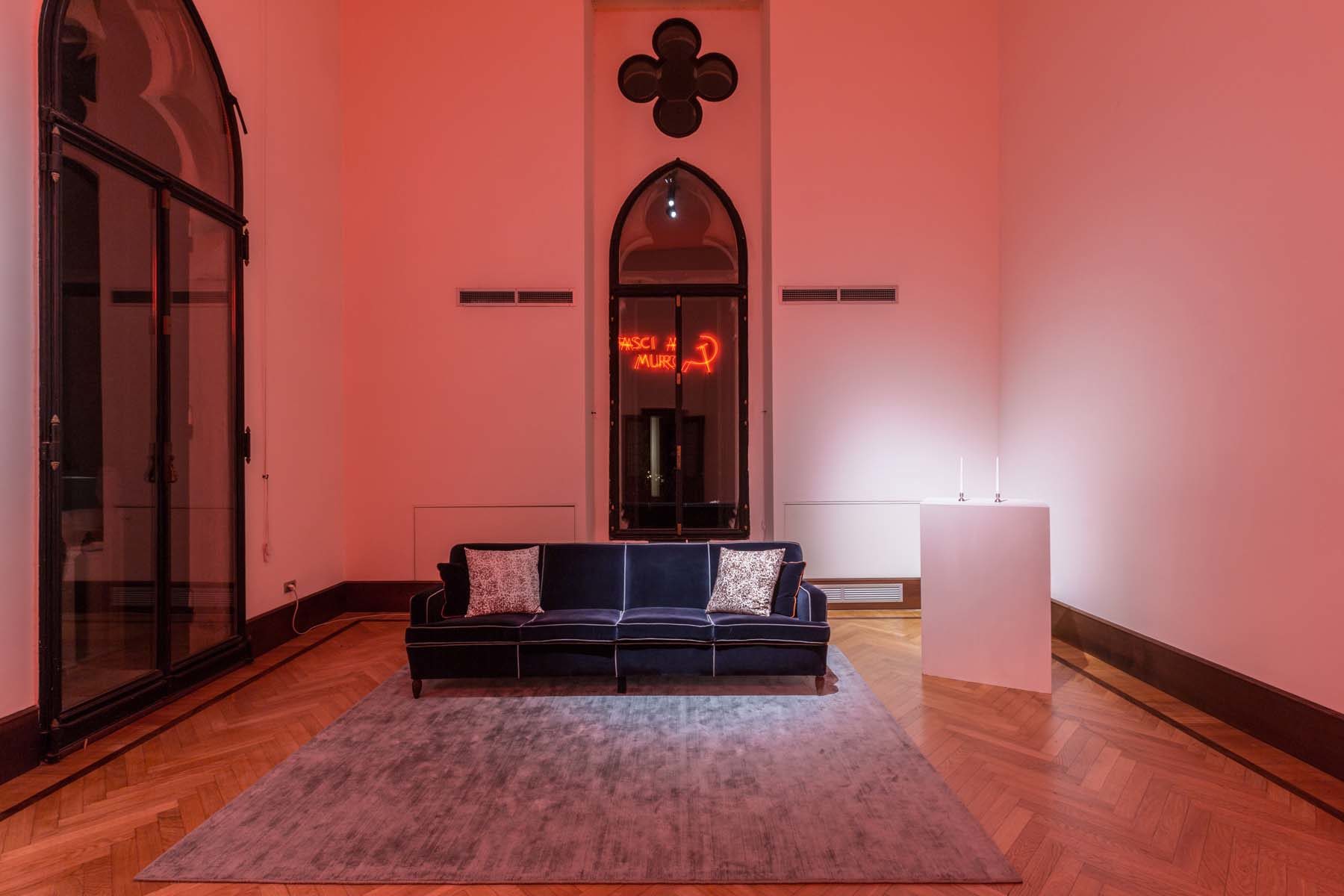 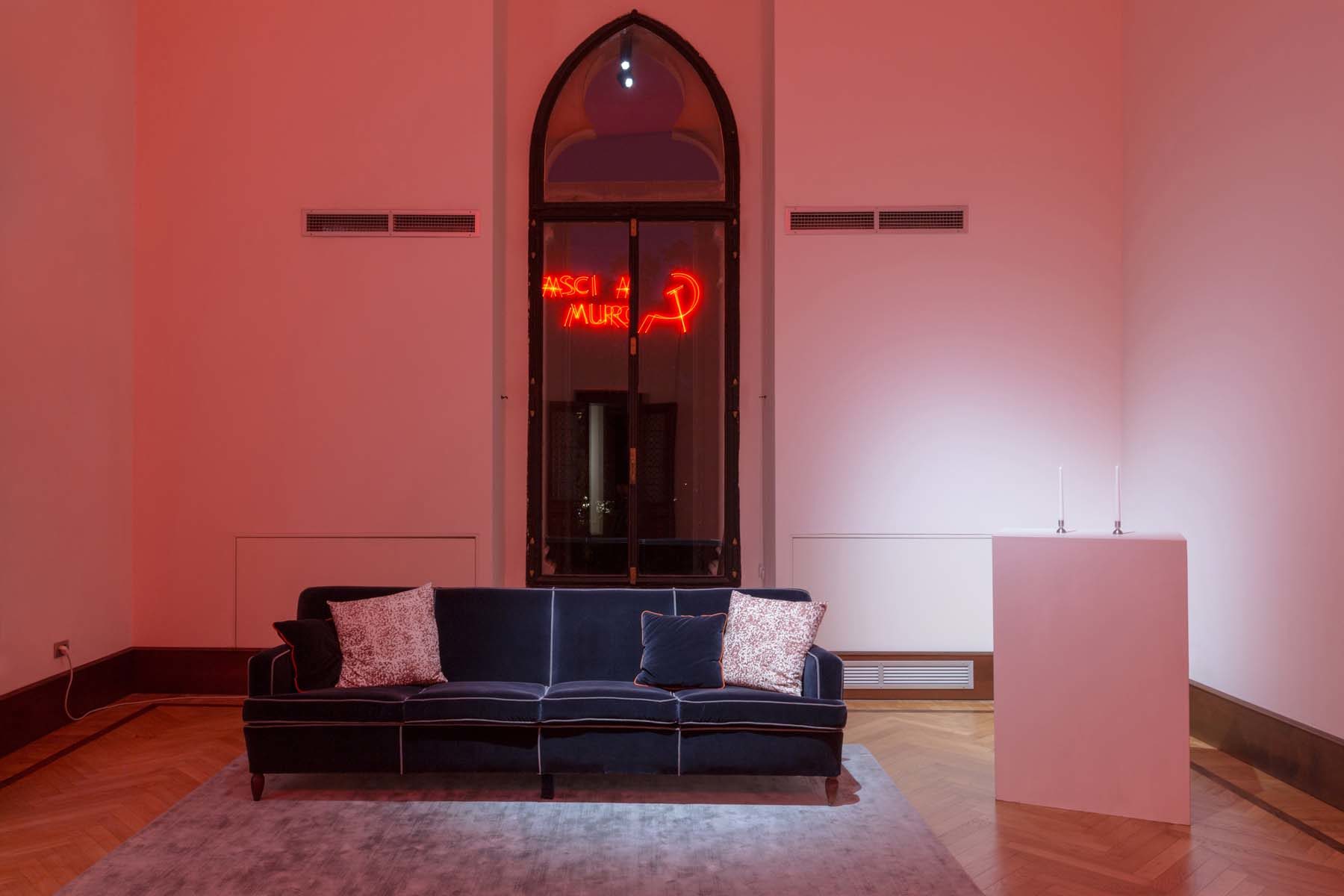 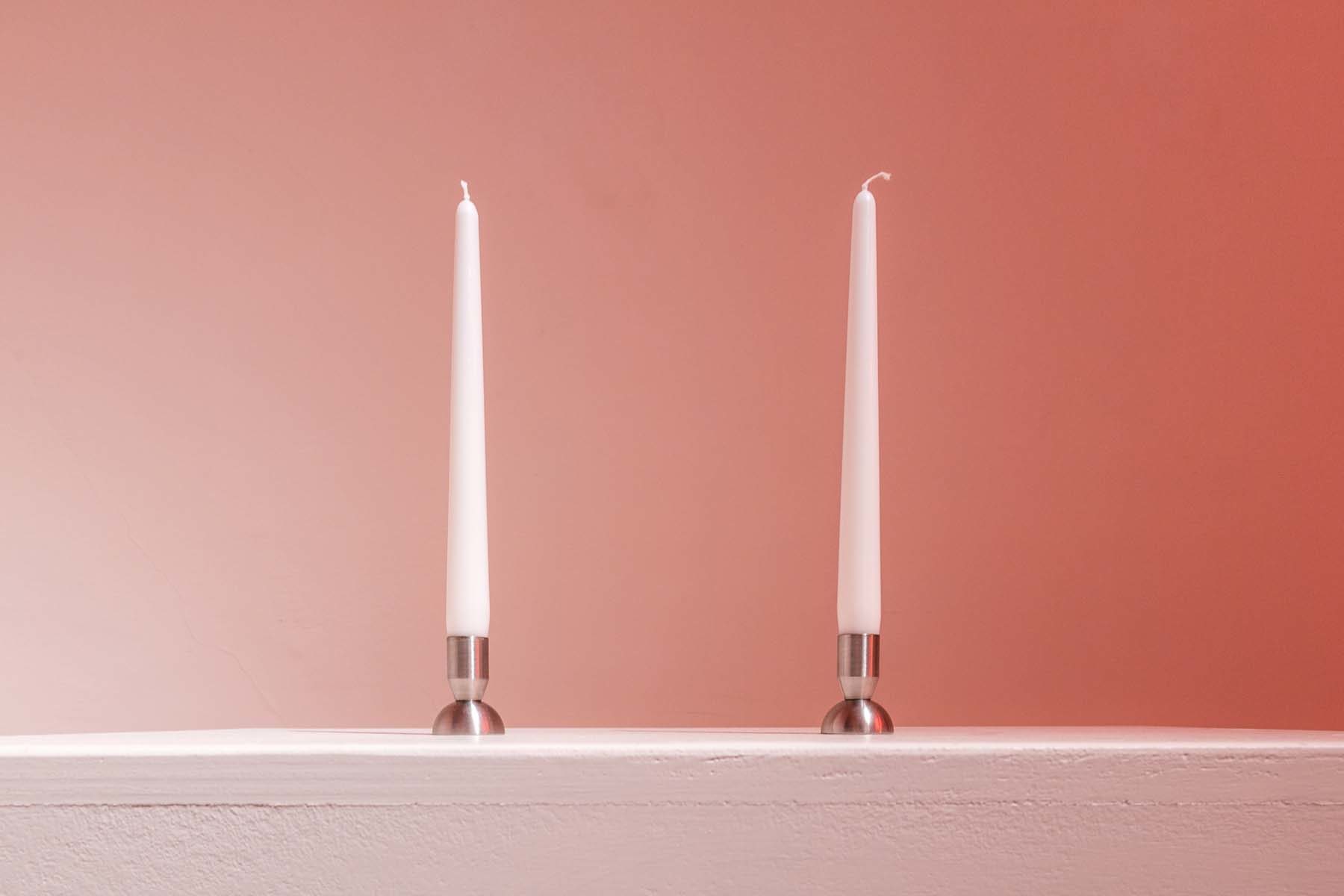 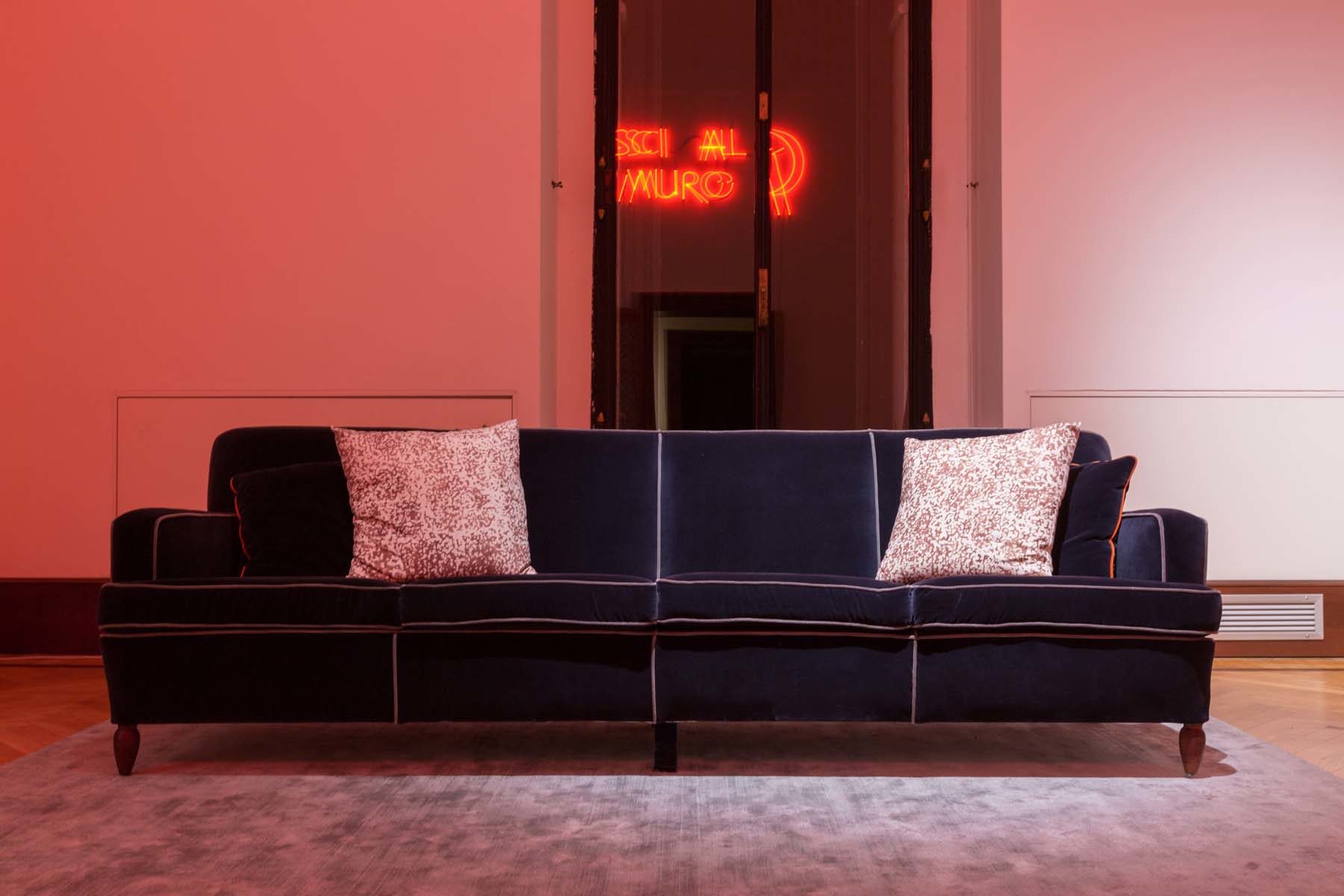 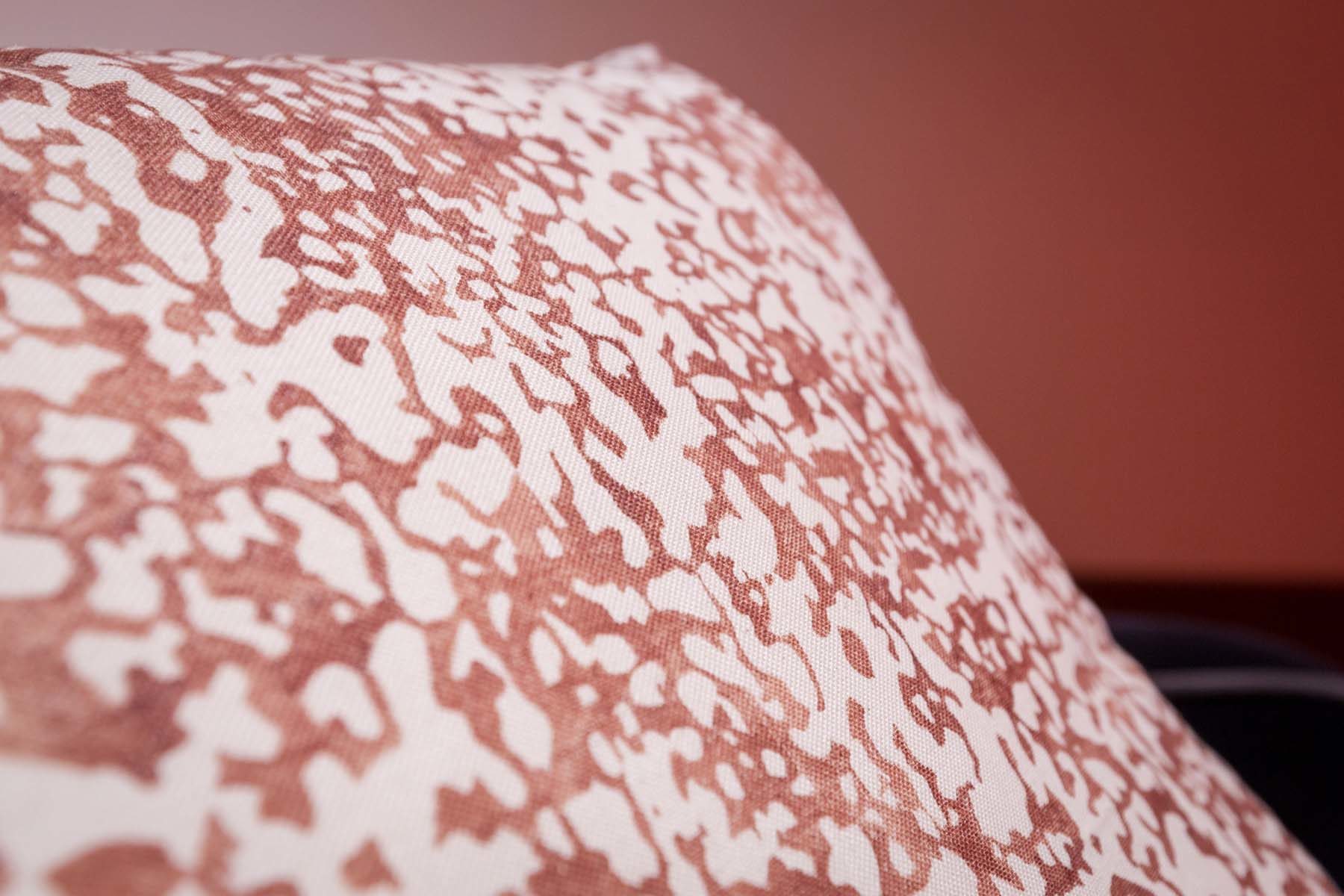 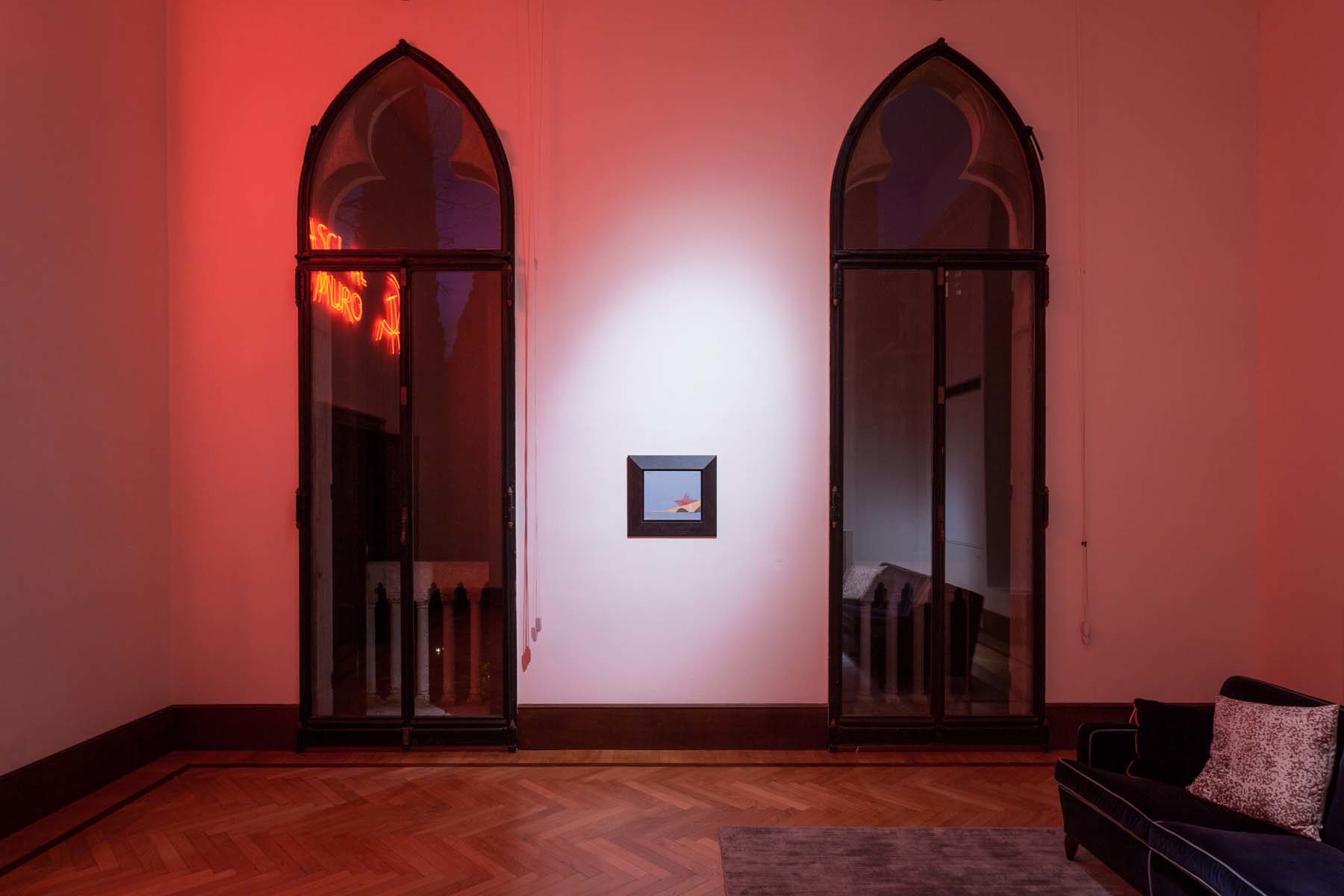 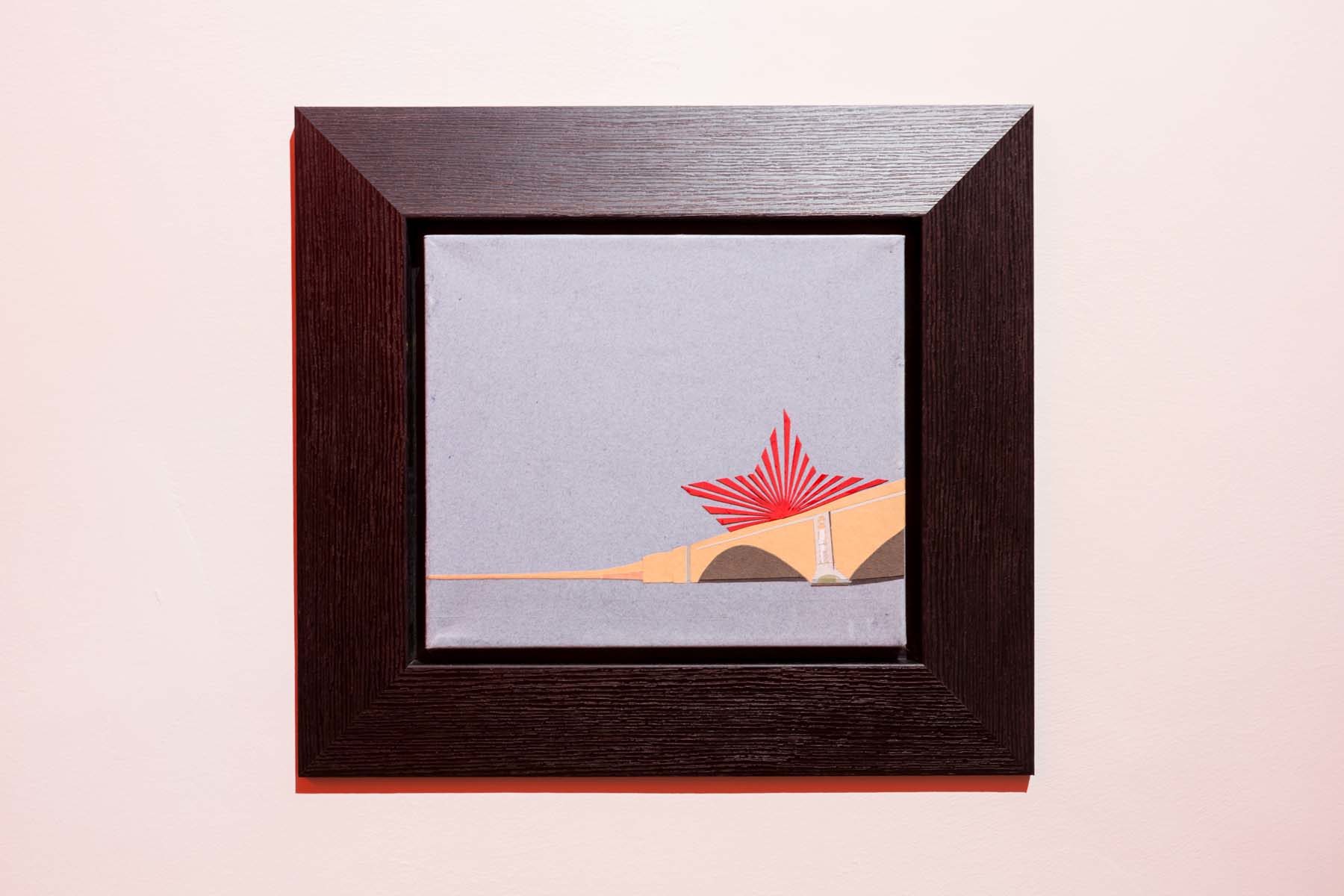 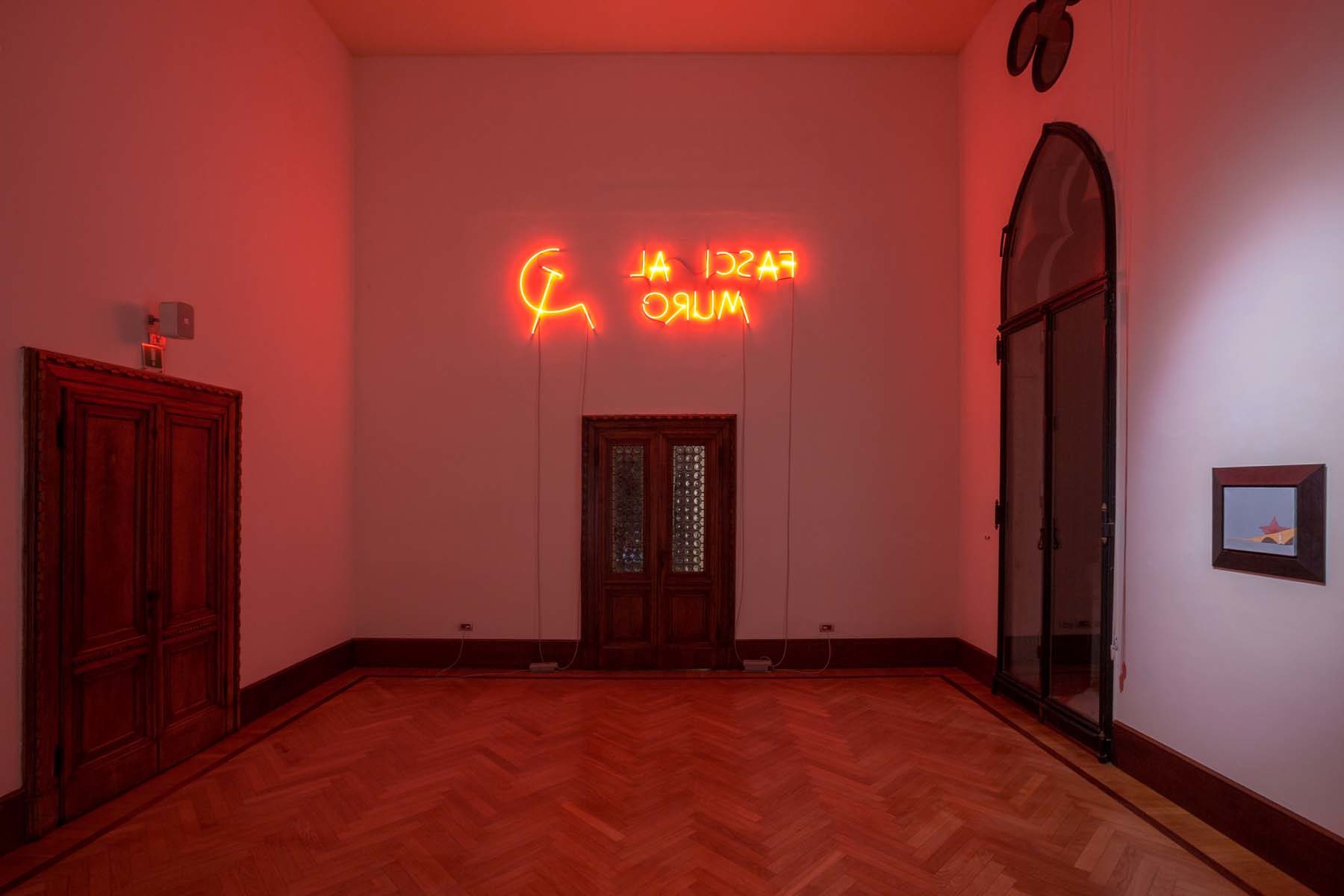 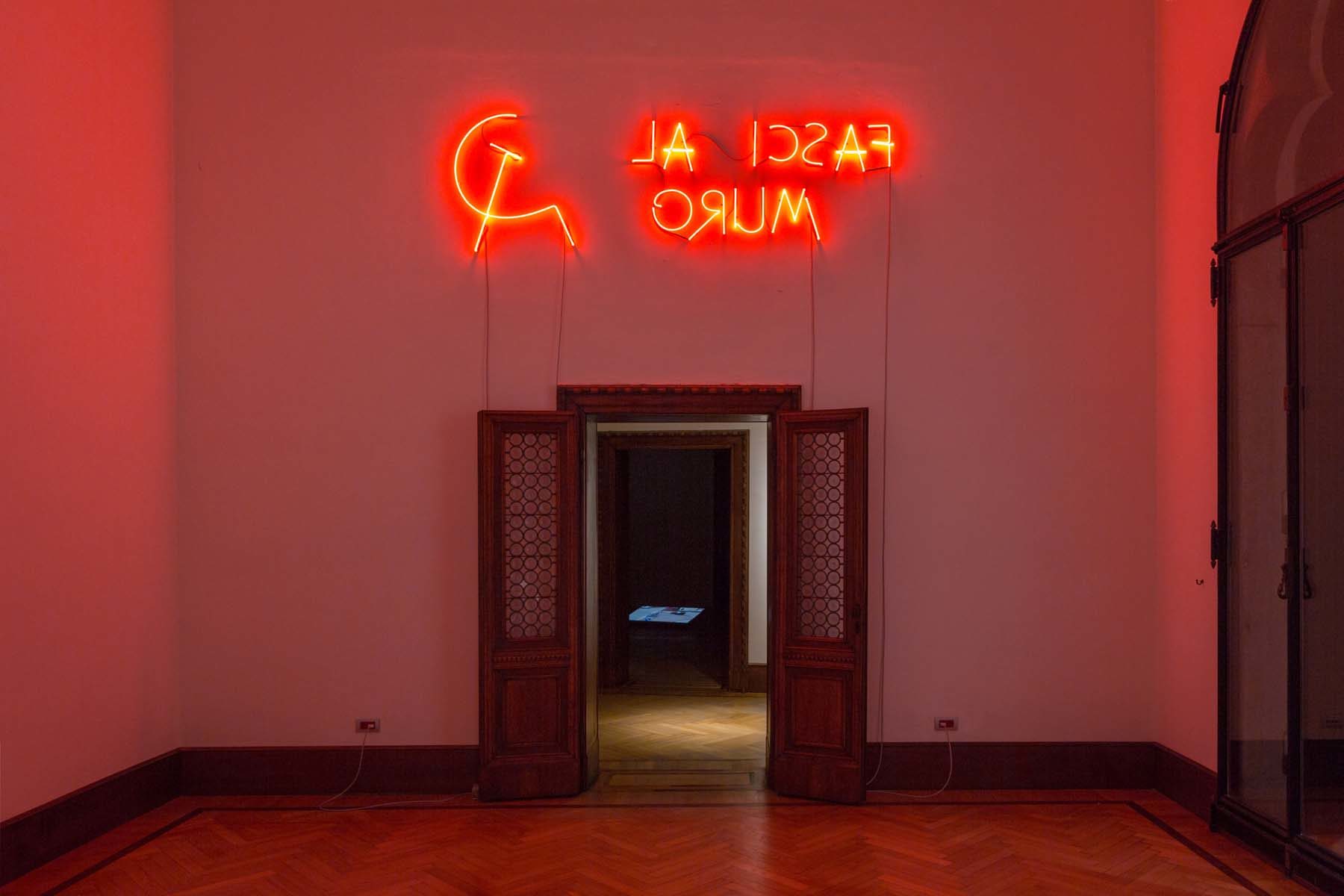 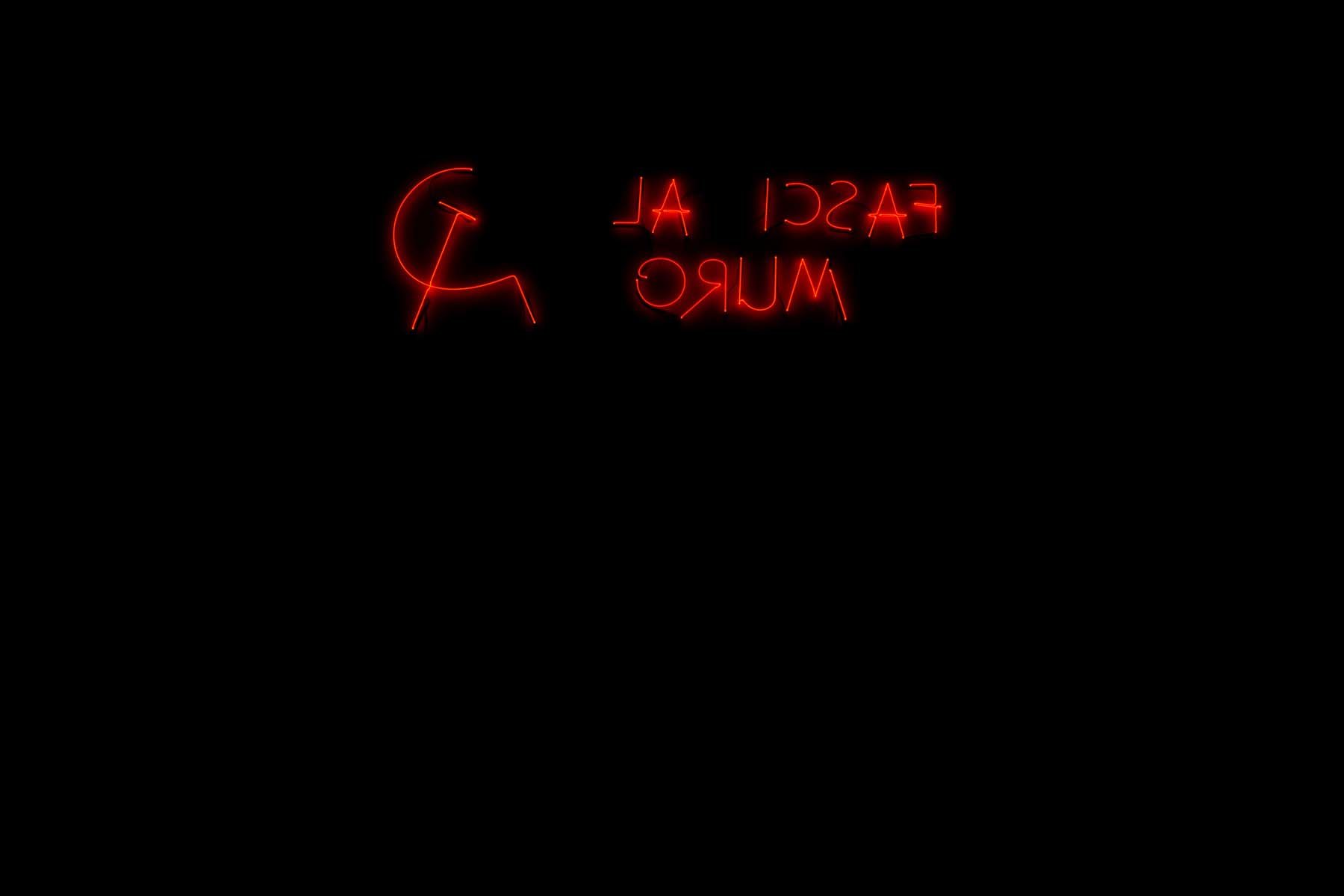 
Linea di principio (“In principle”) investigates the importance of the concept of line in the practice of two artists such as Cvijanović and Morbin whose research is characterized by formal and political analysis and by the ways in which these two fields of investigation mutually influence each other. The show compares two authors on the line as a physical, spatial and political generative element. The line is a metaphor for the beginning of a process, of simplicity and intelligibility, but also of awareness and taking a position with respect to the events we witness.The line is in fact both the primary element that initiates a design (both physical and mental) and a device that acts symbolically to define a choice, a state, a boundary, a belonging or a limit that you want to overcome.

In particular for Nemanja Cvijanović the line is instead a position of principle, the direction that marks a universe of reference, the limit too frequently crossed between our present and the nefarious ideology of dominance of our economic system. One of his new works was born from the chance observation of a badly erased writing on the external wall of the church of Santo Stefano, which stands in the “campo” of the same name on which Palazzo Cavalli-Franchetti faces. Those words, difficult to decipher, have pushed the artist to imagine an orthogonal projection that surpasses distances and surprisingly passes the walls of the palazzo, and is able to give strength and vitality to a thought whose content, even in our head, cannot be erased.

For Giovanni Morbin, the line is a body element that manifests itself in posture, behavior, acting and moving consciously in a certain direction: it is a body trace, projection, encumbrance, crossing space. Poetically faithful to the line of body art that makes the body the generative element of the work, Morbin has created a site-specific installation in the central space of the Fondazione, using a part of himself as material. In this way, the artist crosses the boundary line that defines his physicality, expanding an intimate content to the outside. Thus a singular, disconcerting form of translation / spatial projection of his own tissues (and of his bodily volume) takes place in the spaces of the palazzo.