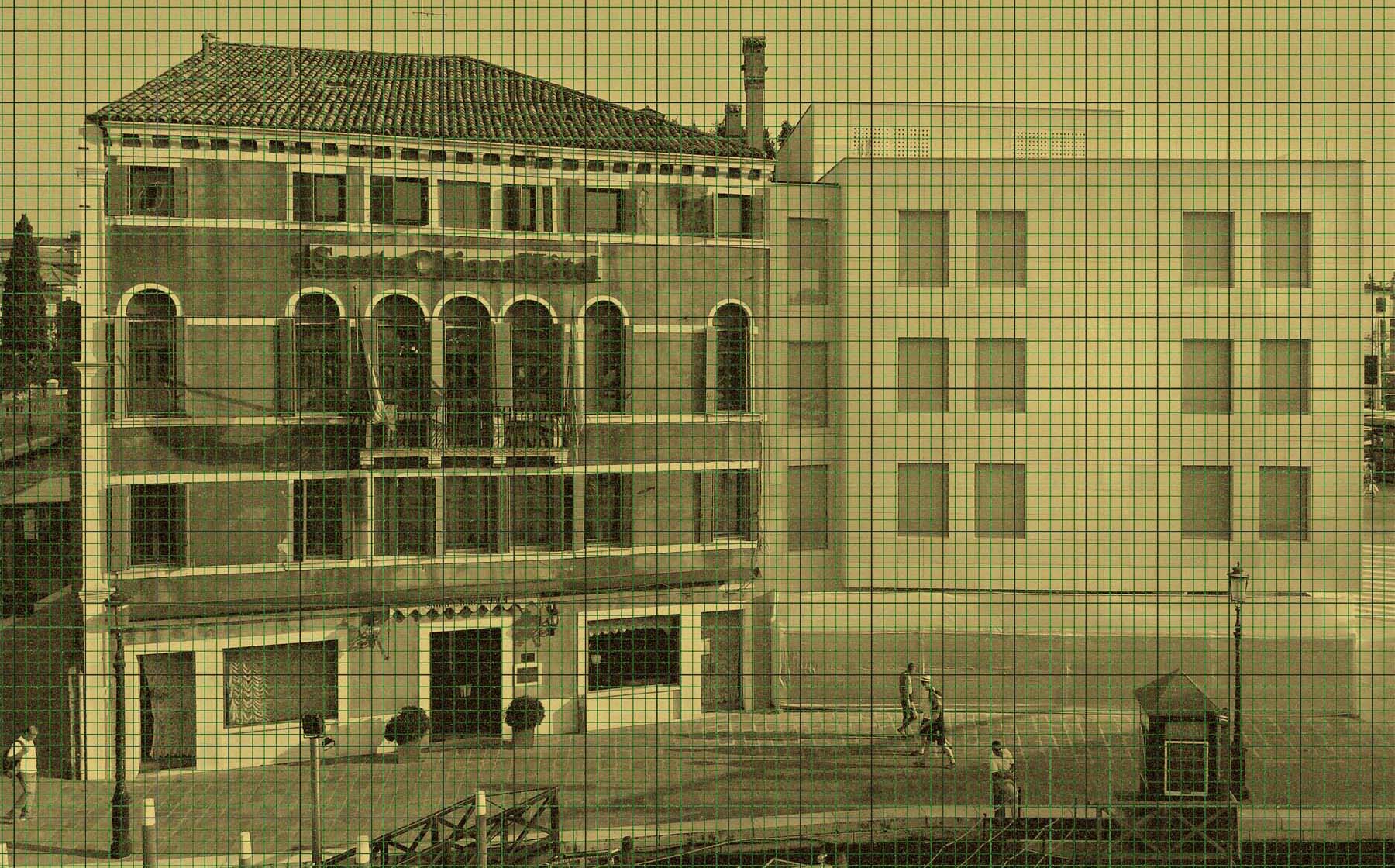 
Stealing the subject from the experts
Since the end of Sixities, the extreme professionalization and the pressure towards a great specialization, contributed to make architecture an autonomous and independent discipline. These happenings accomplished a categorization process underlied by economics, design and operative reasons. Even if with some interests towards history, sociology and the environment, the challenges imposed by complexity ― that characterize our time always more ― have been launched with the tendency to consider/debate the discipline with mindset strictly linked to its field (and its boundaries) of action.
Although it has probably been perceived only by the ones who are not professionally involved (as me), considering architecture an intellectual heritage and a product belonging to the architects and other involved, has been an approach which produced a sectarian thought, released from other kinds of important experiences and thinking. We feel the need to go beyond this exclusivity, by removing architecture, its themes and its debates, from the architects and specialists’ thought, towards a high process of interaction with other disciplines.

As a part of a cultural system
As a curator I am always involved with contemporary art. During my activity as a “cultural entertainer” (as the organizer of Comodamente, one of the most ambitious festivals of contemporary culture, and as the secretary of the no-profit association Trieste Contemporanea) I always perceived/read the architecture as a practice that arises as a result of a culture, from the line of disciplines called humanities, practice of a humanistic learning. As visual arts and music, architecture should be thought, exercised, communicated and debated as a discipline which belongs to the world of culture. Taking it to the extreme, we could say that every architecture, no matter its purpose, should be debated as a new romance, (as) a set of canvas, or a stage show, in which you analyze the adopted shapes, rhythm, process, function, elements of originality, its experiential contribution and its relation with the user.

Out of the tower
The architectural debate in our country is victim of a cultural system in which the intellectual treats the community with unusual distance. A “popular thing” is perceived by the intellectual as a thing of “low value”, as wrote Gramsci during the Thirties. We are still necessarily debating on the doldrums of the same questions: whatever an intellectual does ― and an architect is an intellectual, otherwise he would be an ordinary builder ― he does not fell the necessity to have a discussion with the community, to negotiate his own ideas, because he feels part of the élite which don’t does not have the duty to legitimize its acts (and in the case of architecture to act has necessarily a collective consequence). A writer or a reader then would benefit from a public debate, from the discussion with people who exit and climb down from their ivory tower.

With great modestly and respect, it is this public that I think of when I see and write about architecture.