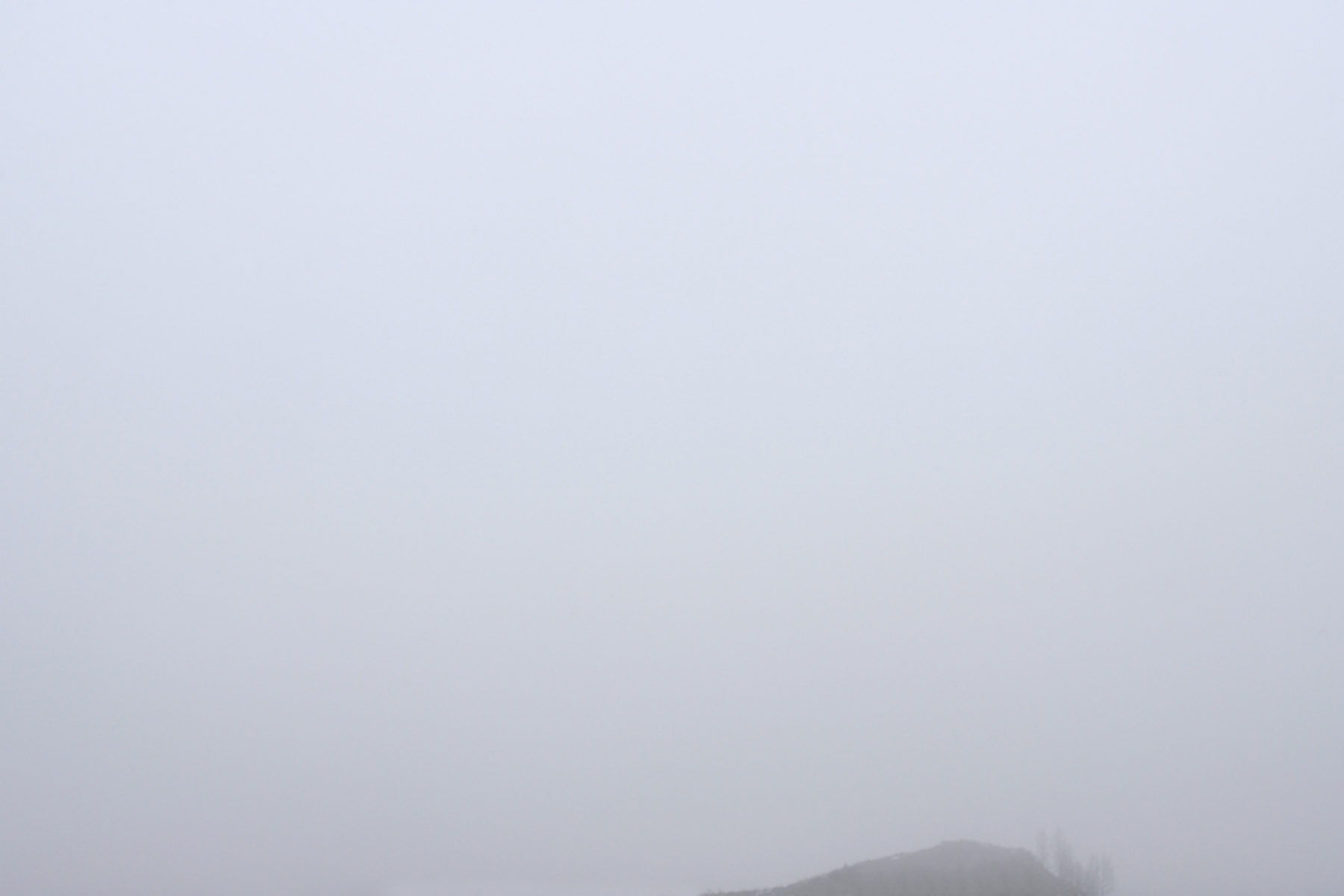 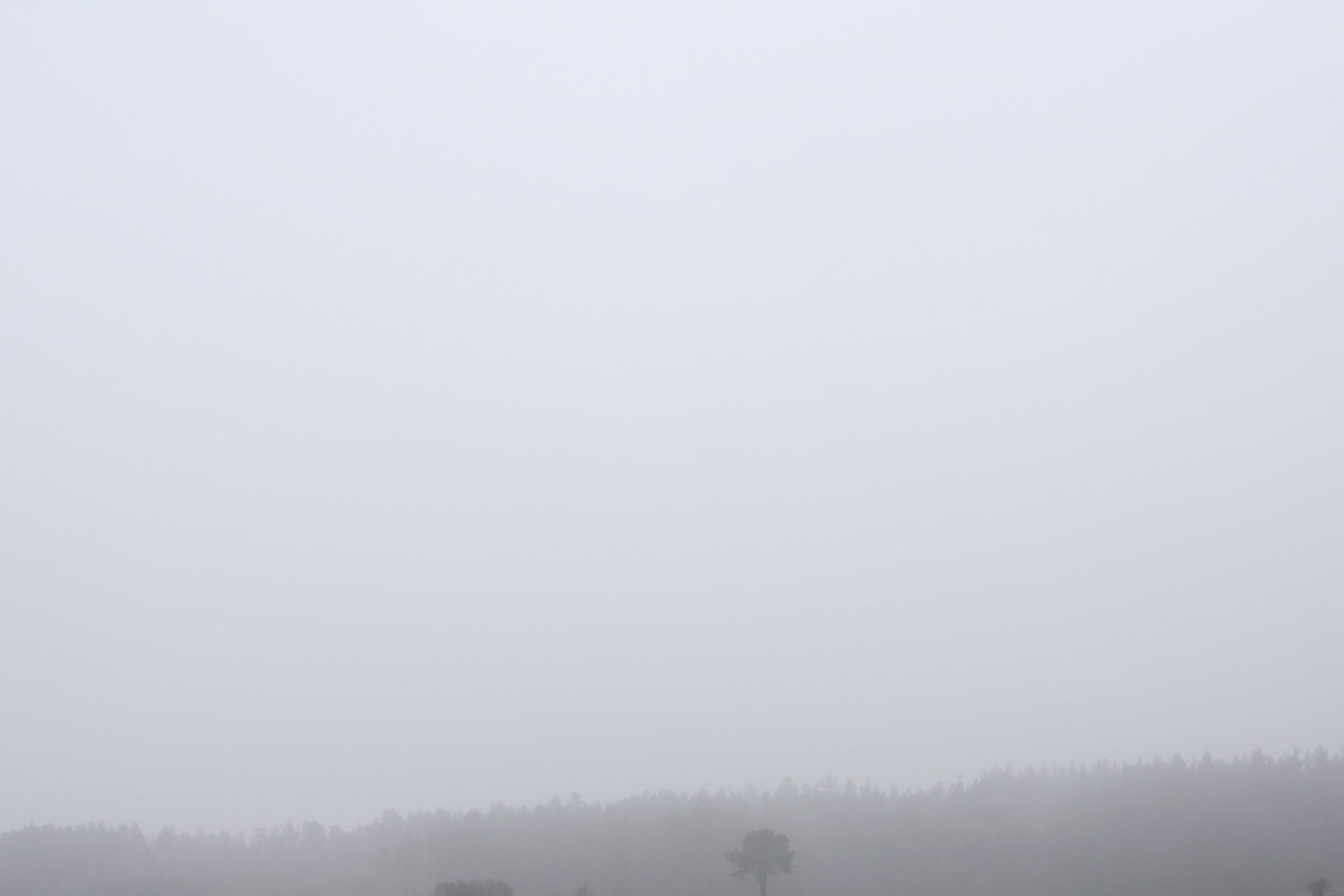 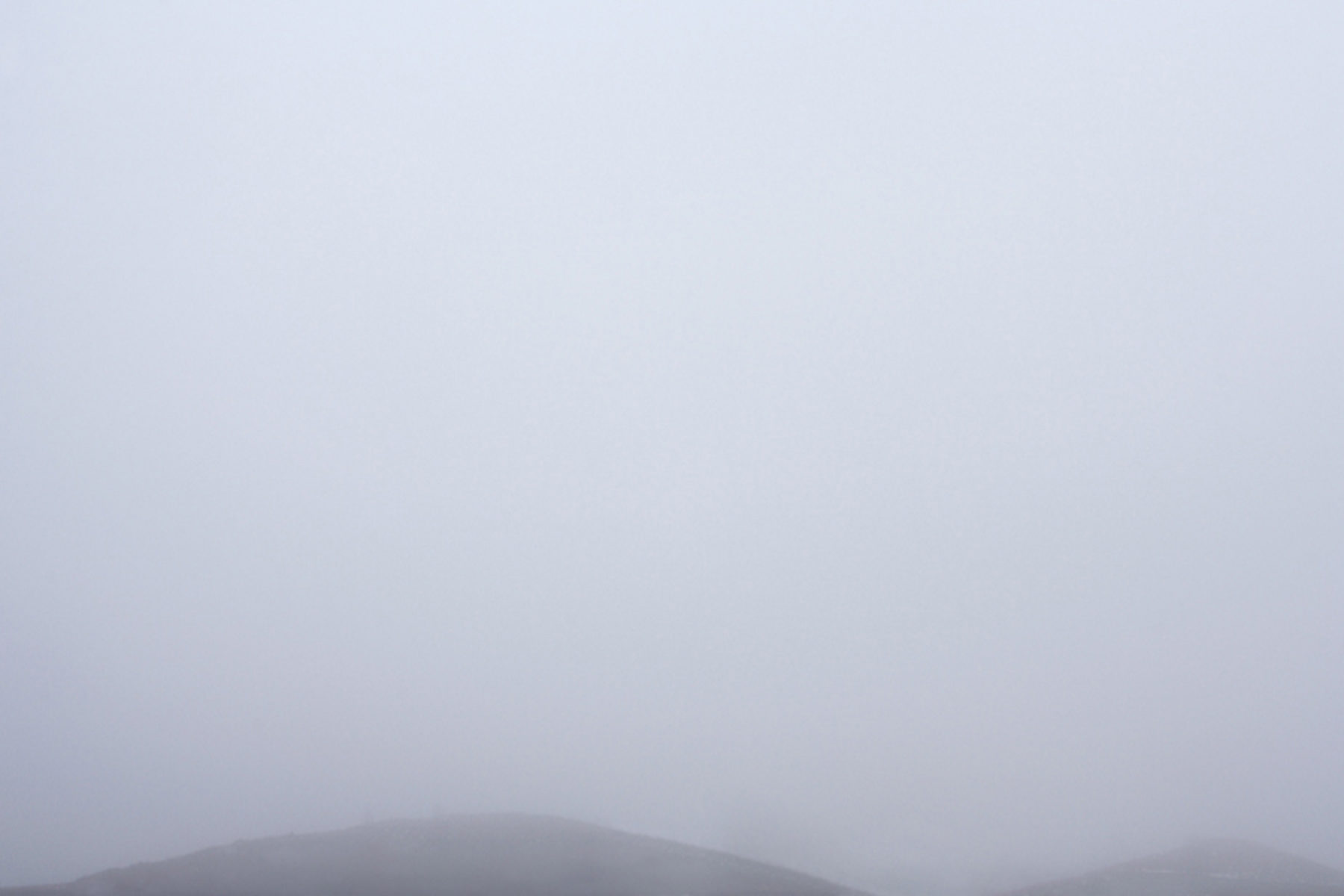 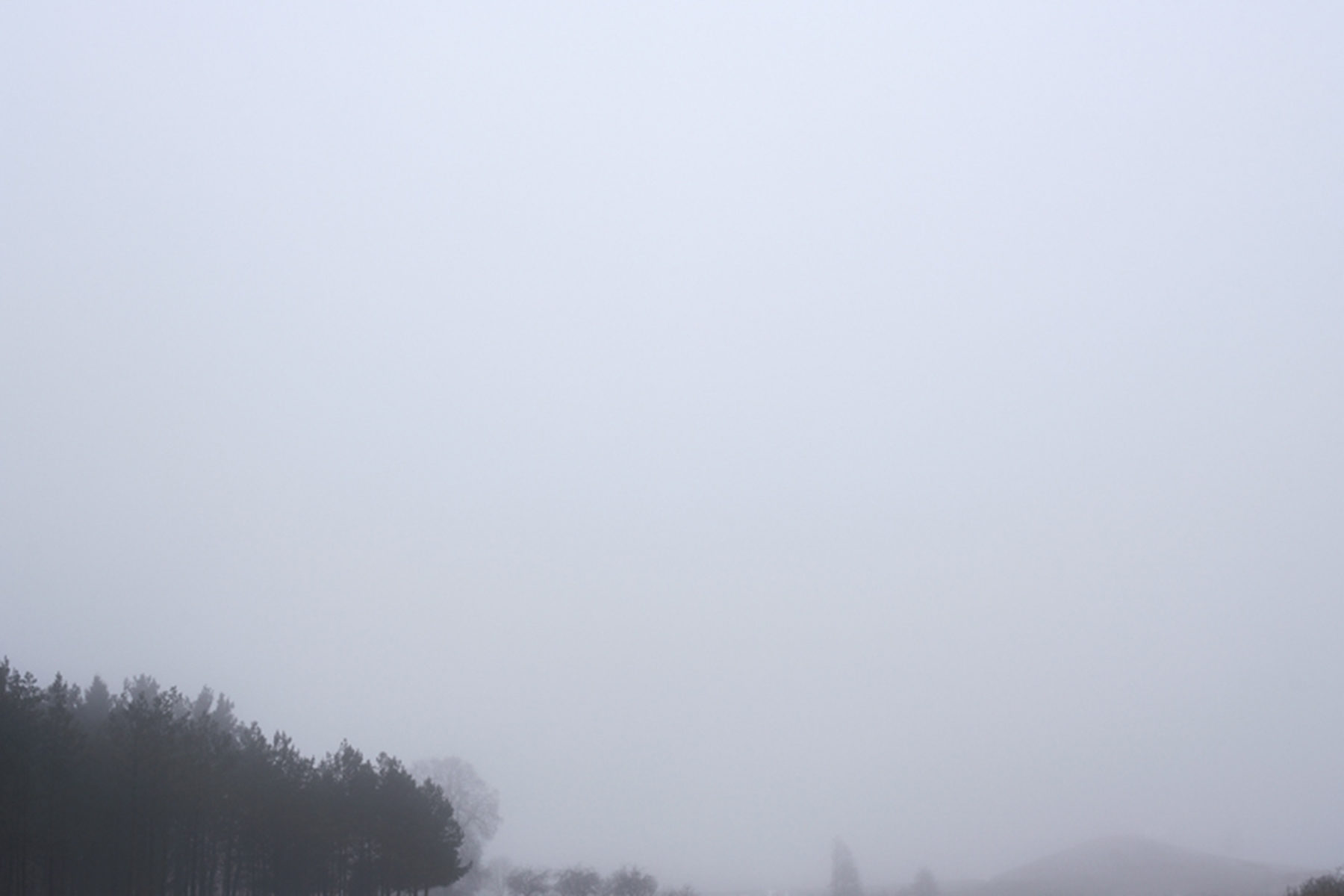 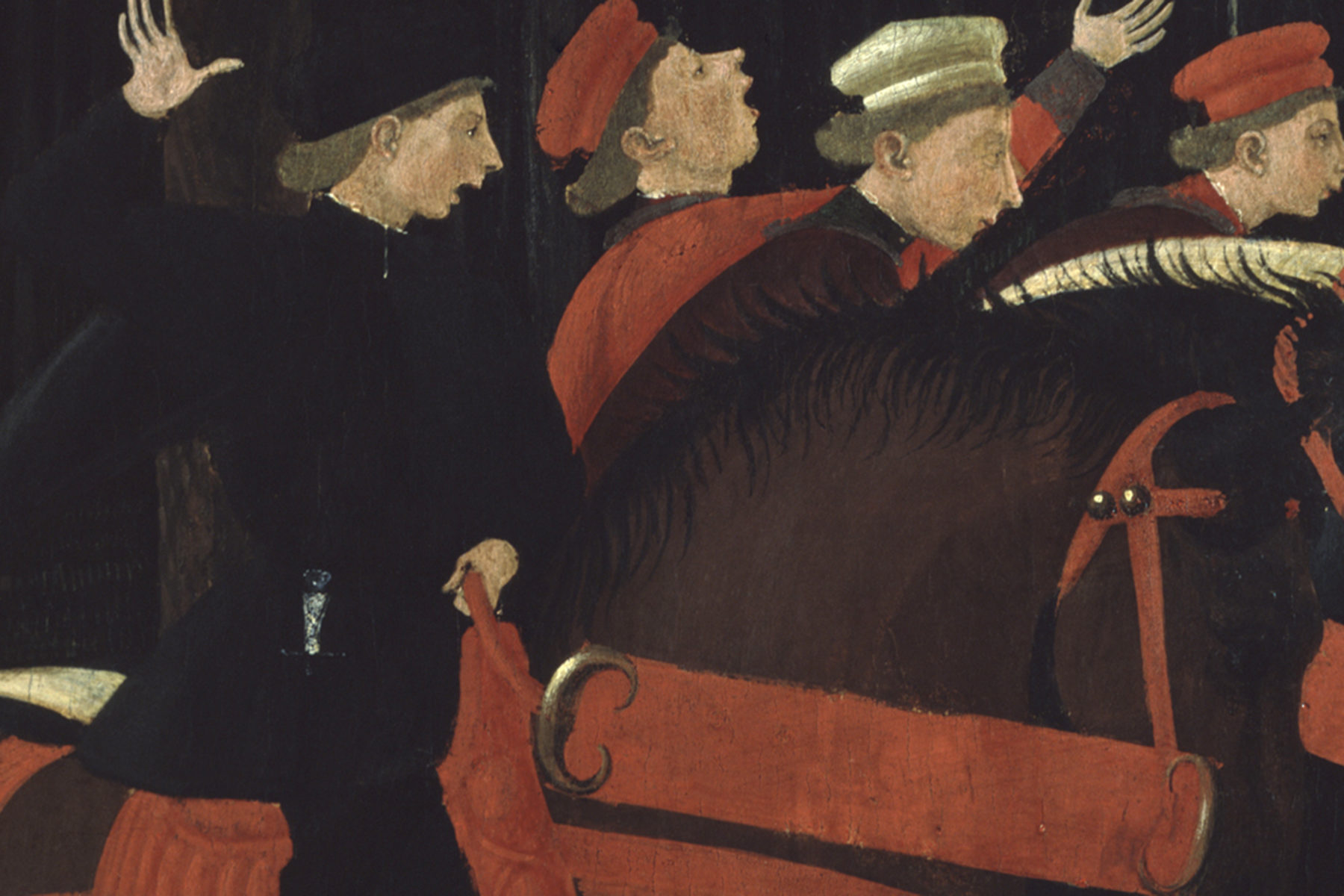 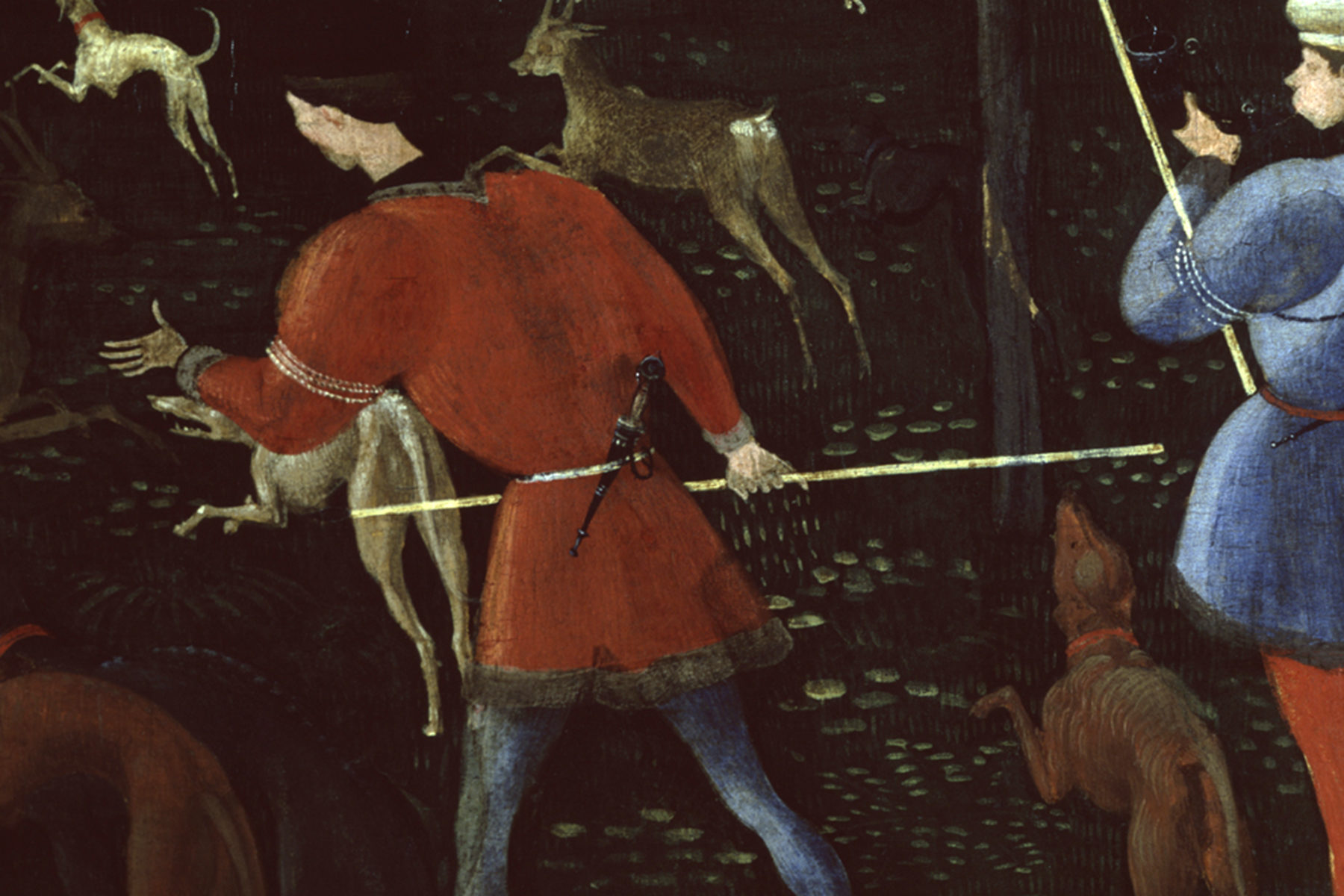 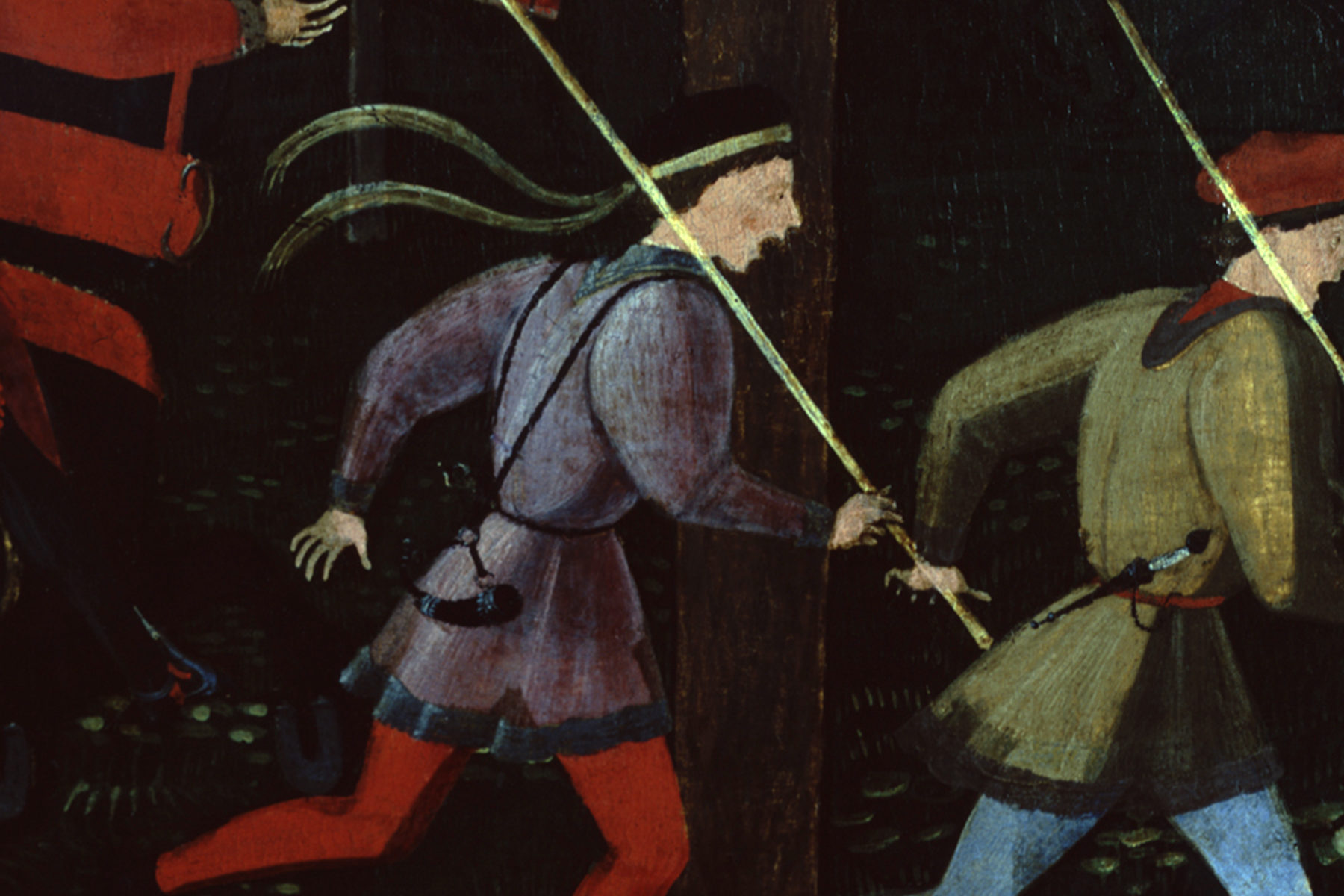 
We usually consider desire as an intense motion, an impulse of will that pushes us to direct our attention elsewhere. It is a centrifugal dynamic in which the subject expresses his need to break through closed walls of his personal realm. As Lacan explained, “man’s desire is the désire de l’Autre (the desire of the Other) in which the de provides what grammarians call the ‘subjective determination’, namley that is qua Other that desires”. [1] Desire therefore expresses the tendency to move to another place, to look in places where before we had not looked, towards dynamics that influence our present state and the construction of our future. Desire hence realizes its constructive capacity for the time we are faced with, in front of us; a time that has not yet manifested itself.

The works by Michal Martychowiec, collected in The Magic Mountain series, appear to oppose this logic. For in the project, Martychowiec fulfils a kind of return to the origin, to one of the places that he used to visit during his childhood, in searching for the atmosphere and suggestions that occupied his memory. A reverse path in which the undulating haze of memory is obliged to come to terms with temporal divergence, with the imprecision and vagueness that filter, deform or sharpen every detail. This presents the obligation to also deal with the irresistible strength of desire and will that retroactively manifest themselves in arranging and adjusting details according to the existential and intimate expectancies that have gradually matured over time.

The places he sees again and photographs are quite different, and the images he obtains portray a world that is not the one he holds in his memories: not so much because of external changes (i.e., for heteronomy) but because individual wills unexpectedly act even on all that is temporally placed behind us. Desires then also shape and influence our past, as they settle outside our conscience.

In the mist of that magic mountain, [2] which the Polish artist discovers and photographs as different, perhaps because he himself subconsciously wanted it to be different, a short-circuit of sense and meaning is created, since the world that is behind us and that we take for granted – when it is influenced by desire and individual expectancies- no longer coincides with the image that we have kept. In this way memories are elusive and openly falsifiable; they are incandescent embers whose intense heat we tend to ignore, as well as indefatigable vitality and incendiary potentiality. Martychowiec thus shows how it is not possible to step twice into the same river (like Heraclitus had already warned), but also how that river, perhaps, may only be a retroactive projection of our will. Only a mountain, which is seen among the trees and mist, gives us confirmation that something has existed, through the projection of our will, upon the mountain itself, to reach any one of our goals. To our eyes everything else is impalpable mist.

In the Heavenly Coppice series it is the forest that is the protagonist: woodlands that unveil themselves in their own natural and mysterious nature as a magic place, an impenetrable space where we can get lost. It is the selva oscura where Dante loses his path, a space that is homogeneous by appearance in which the rules of topology seem to lose their validity and where each path seems similar other ones nearby. It is the place in which the heroes of chivalry poetry become lost, where they discover an enchanted unknown world or they lose their minds and become its prisoners. It is a space with little light where man confronts nature and becomes displaced and crushed. And at the same time it is also the place of origins, of the primordial that recalls a past in which man was anthropologically an animal that could find food and shelter there.

The forest that Martychowiec portrays is a microcosm in which one must have the strength to exercise rational control, and in which he who loses his path is lost forever, in the intricacy of trees and branches. Also those who view the images unavoidably fall victim to this spell, since there are no points of reference or elements that allow us to gain reference to any kind of measurement or commensurability. The photo is a surface in which tri-dimensionality and the intricacy of vegetation are only unaware stratagems to lead us to lose our sense of the horizon. In the fascinating darkness, where vision is mysteriously only possible through slight hints, only the figures of The Hunt in the Forest by Paolo Uccello – that the polish artist immortalises in borrowing them from Art History – seem perfectly at ease. They are slivers of a submerged and far-away world, placed in a context that must be re-thought. The viewer is left with the sole possibility of making an effort, to hold their breath and imagine that under the pavement of their glance, exists a sandy beach.[3]

[1] J. Lacan, Écrits: A Selection, New York: W.W. Norton, 1981, p. 310-311
[2] The Magic Mountain is clearly inspired by the novel with the same name by Thomas Mann.
[3] “Sous les pavés la plage” (“Under the paving stones, the beach”) was one of the protestors slogans used in France’s 1968. The expression expressed the desire that beneath the city, which had been hardened by stone, there be the freedom of the beach (represented by the sand in which the paving stones were placed).