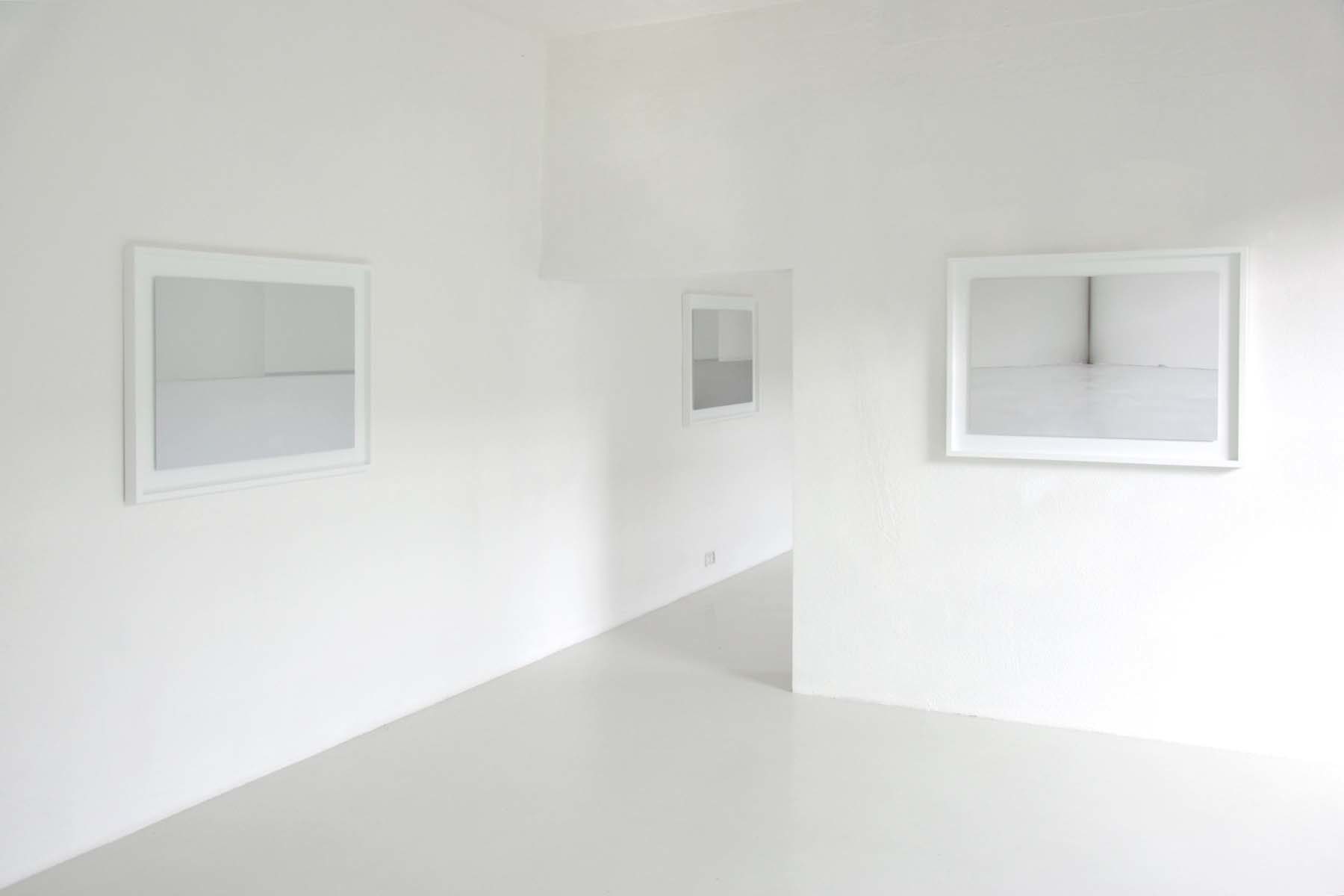 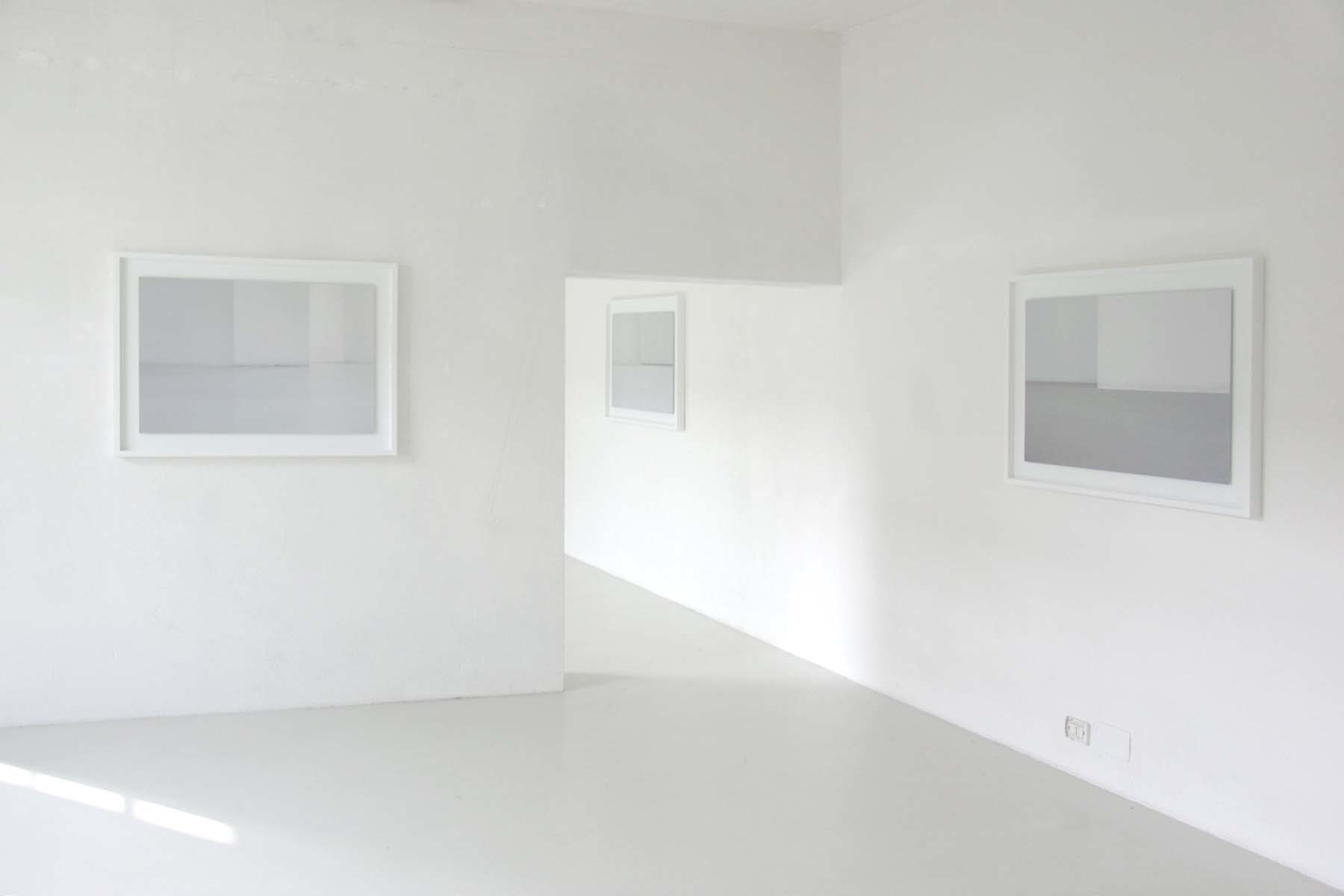 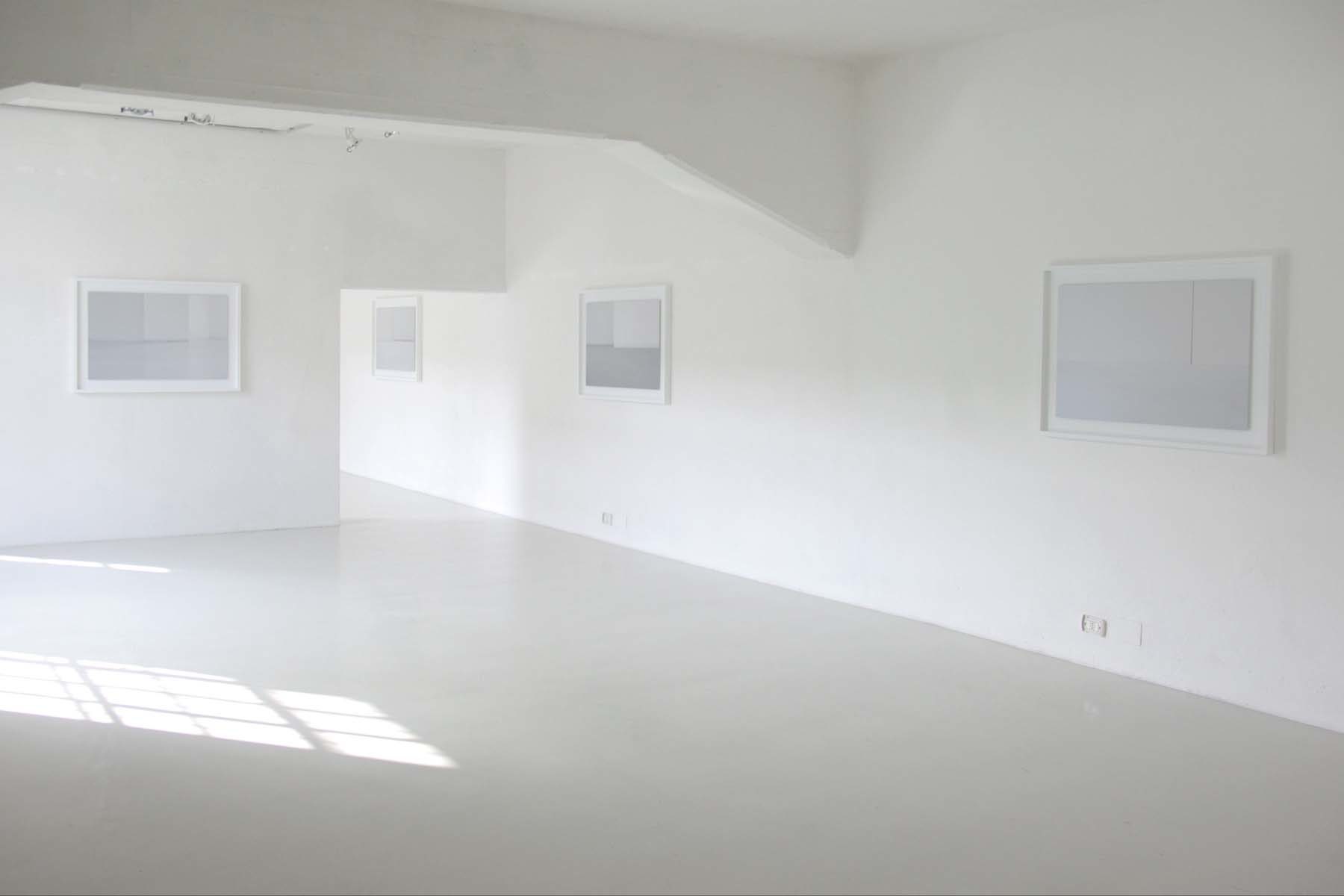 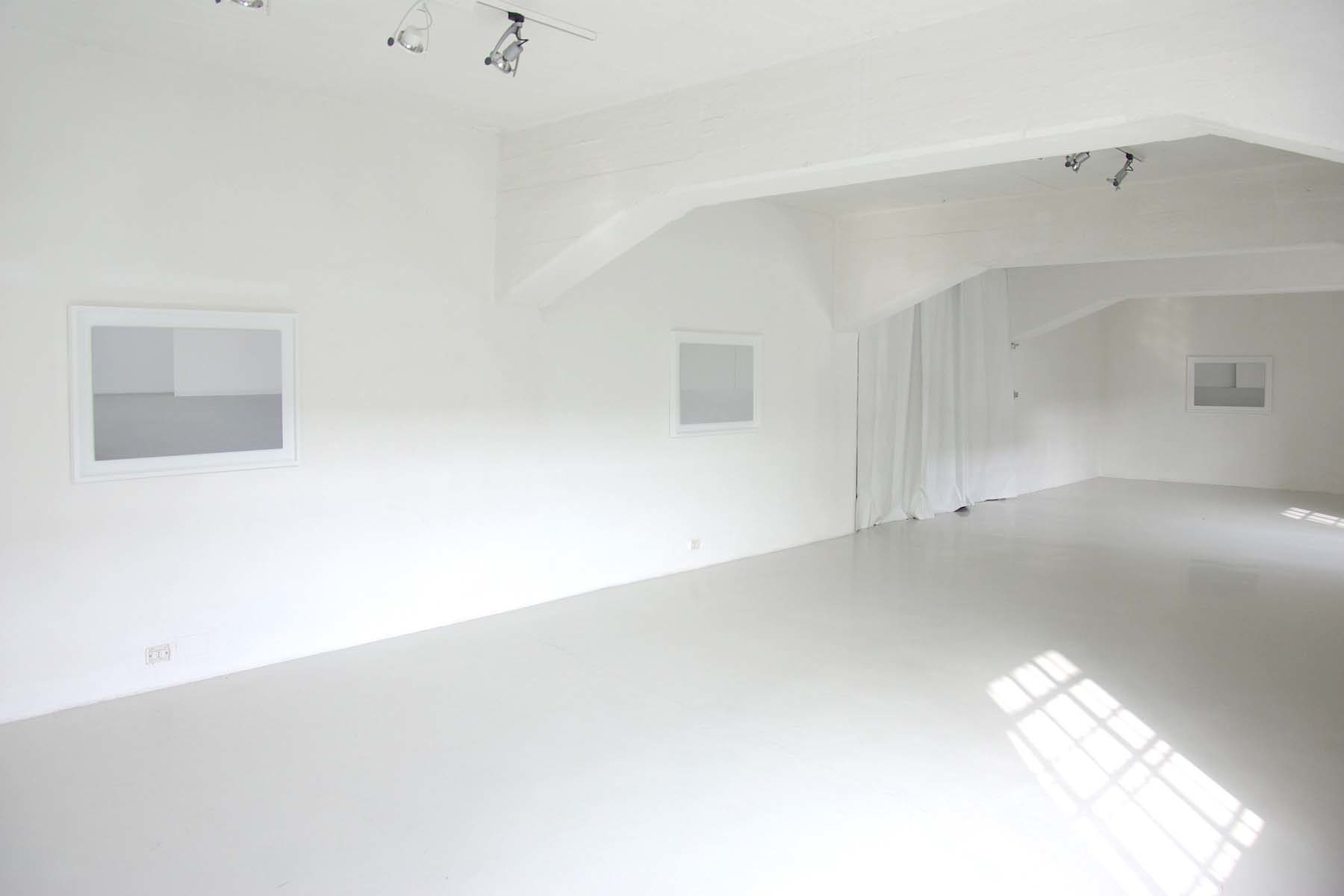 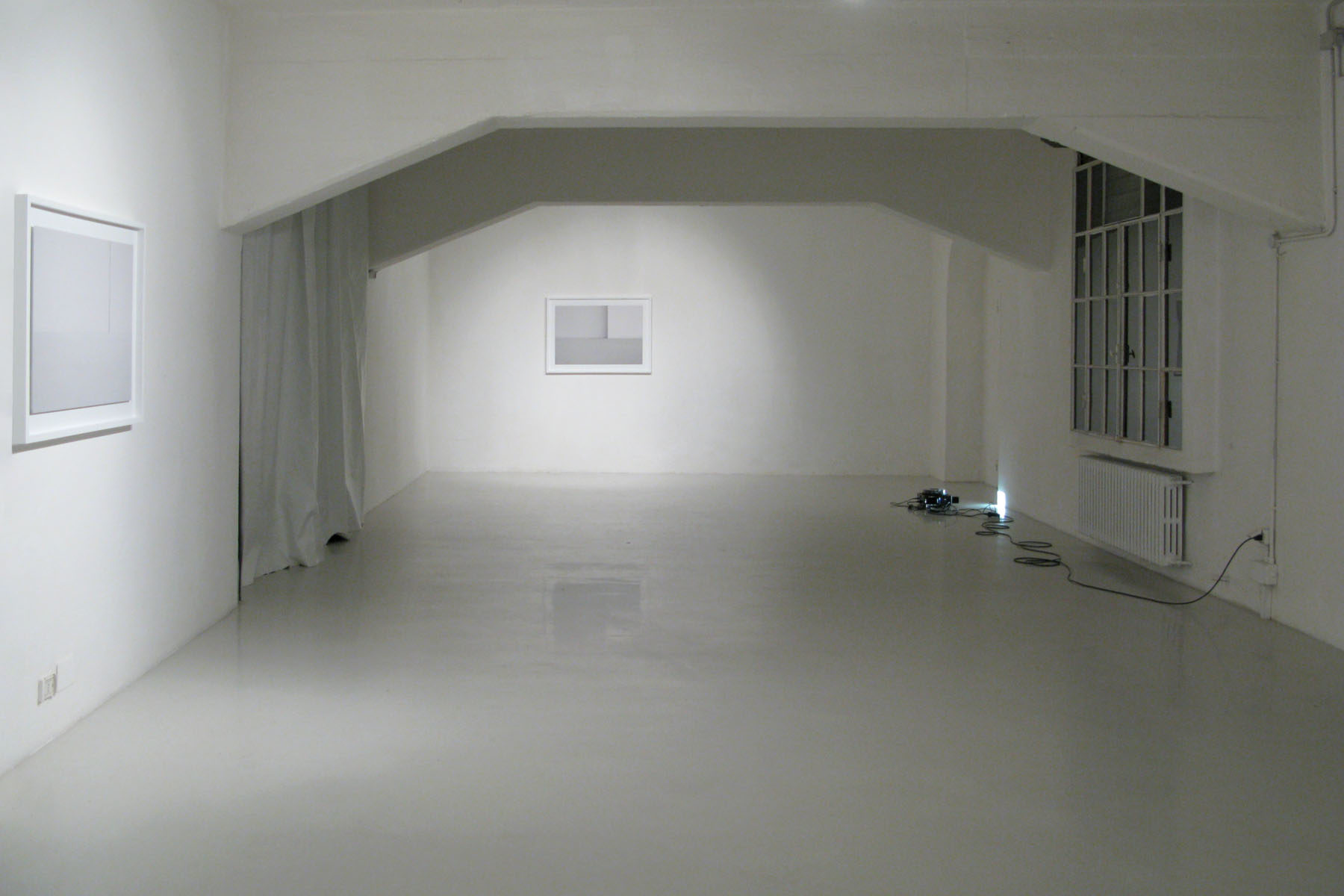 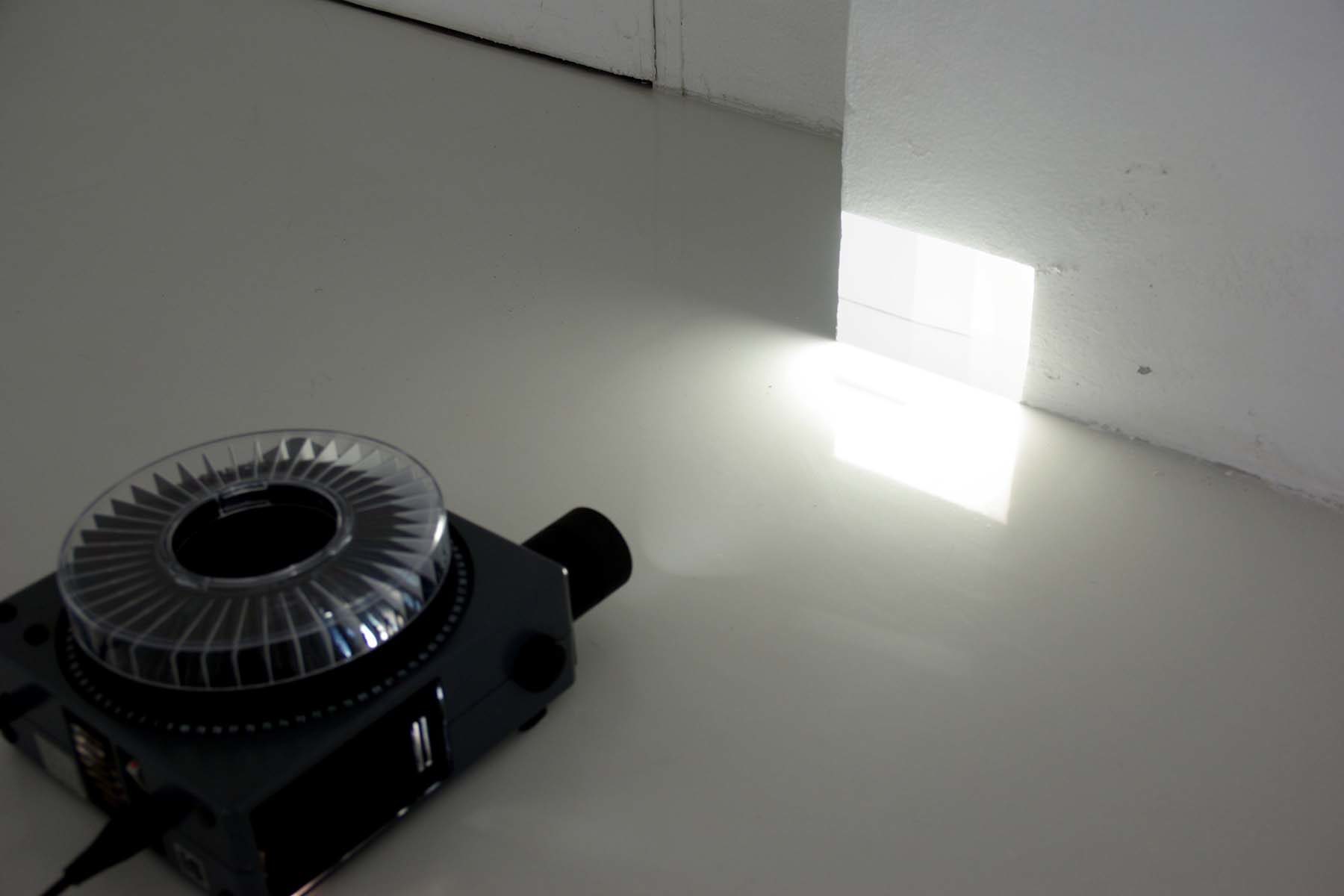 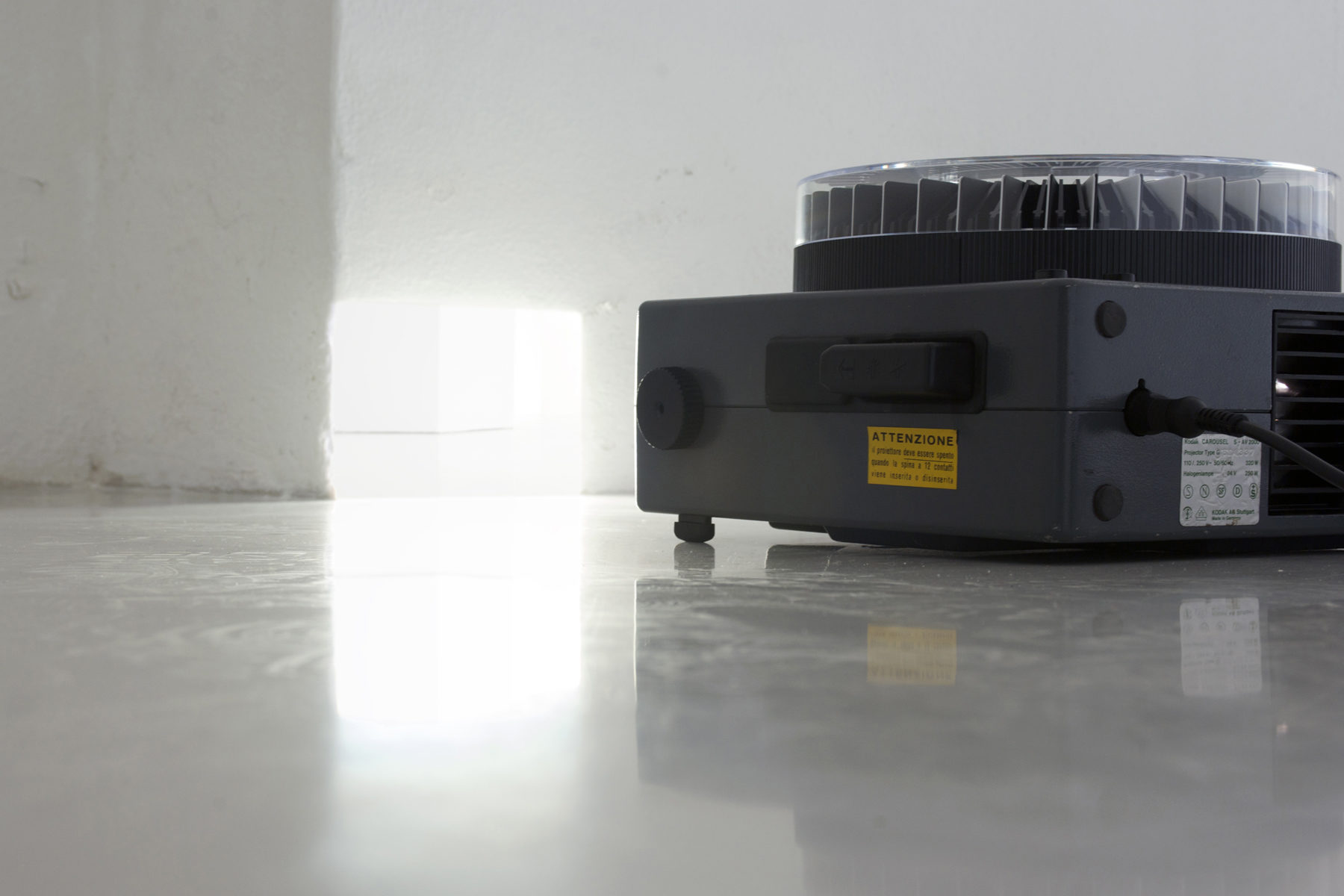 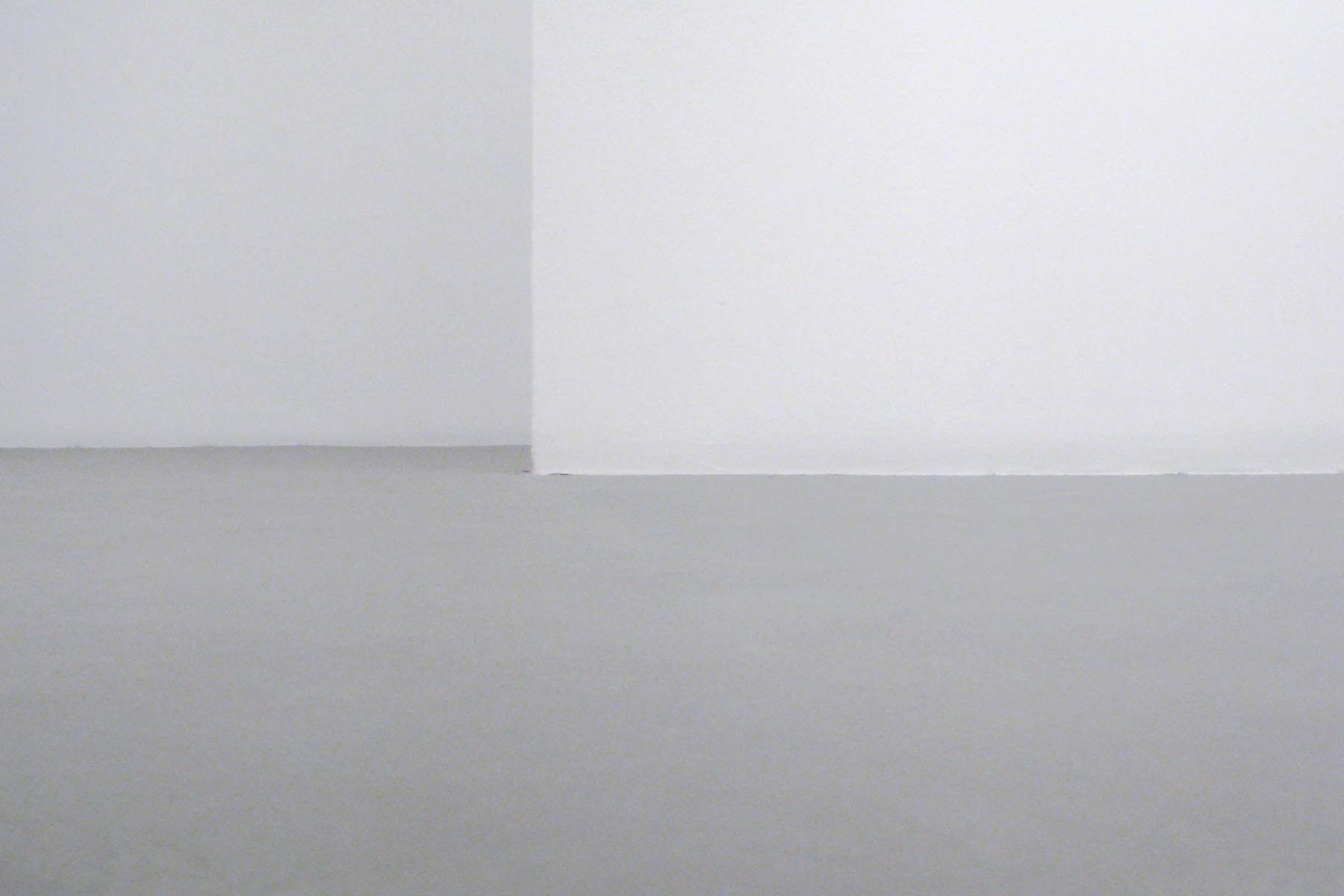 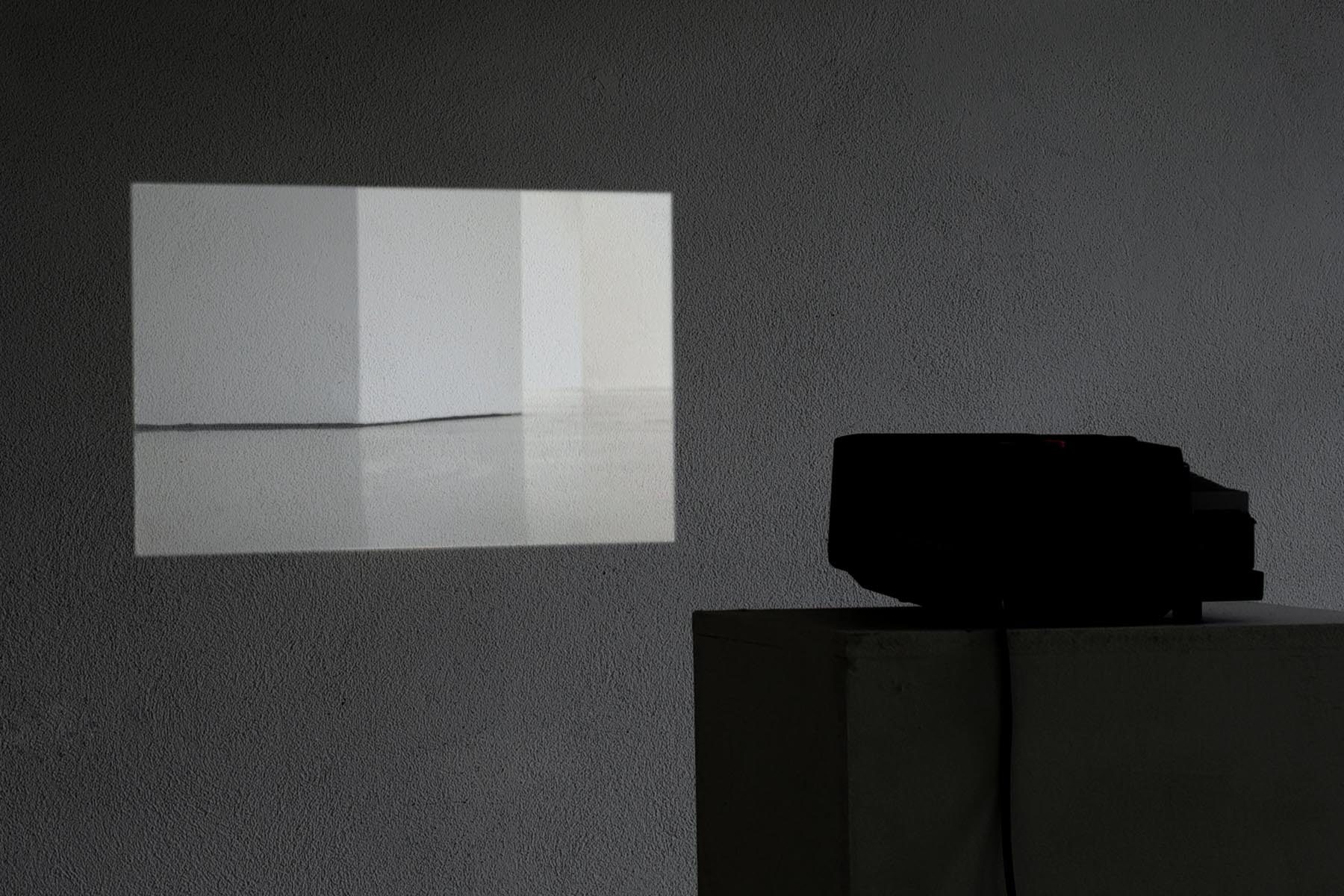 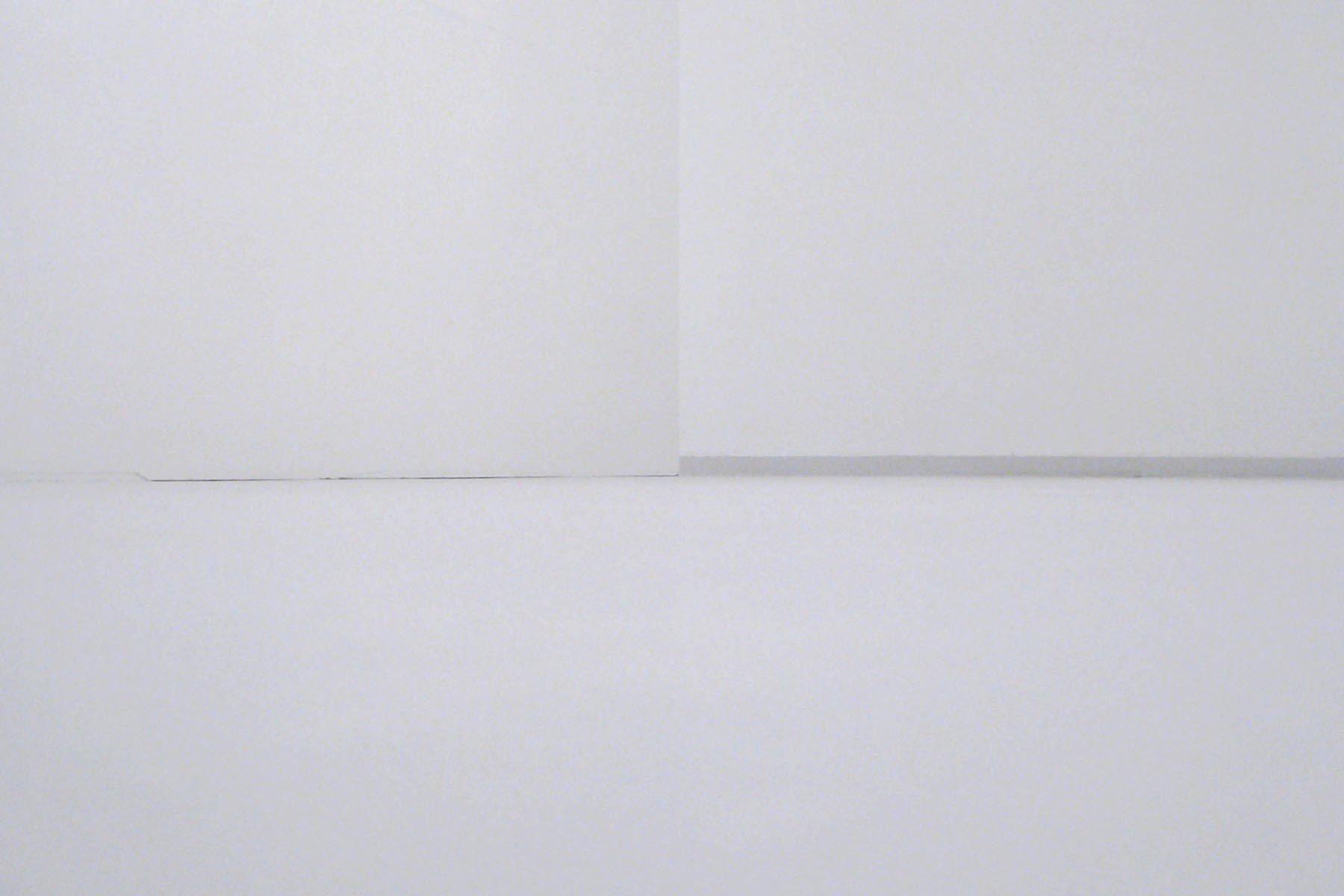 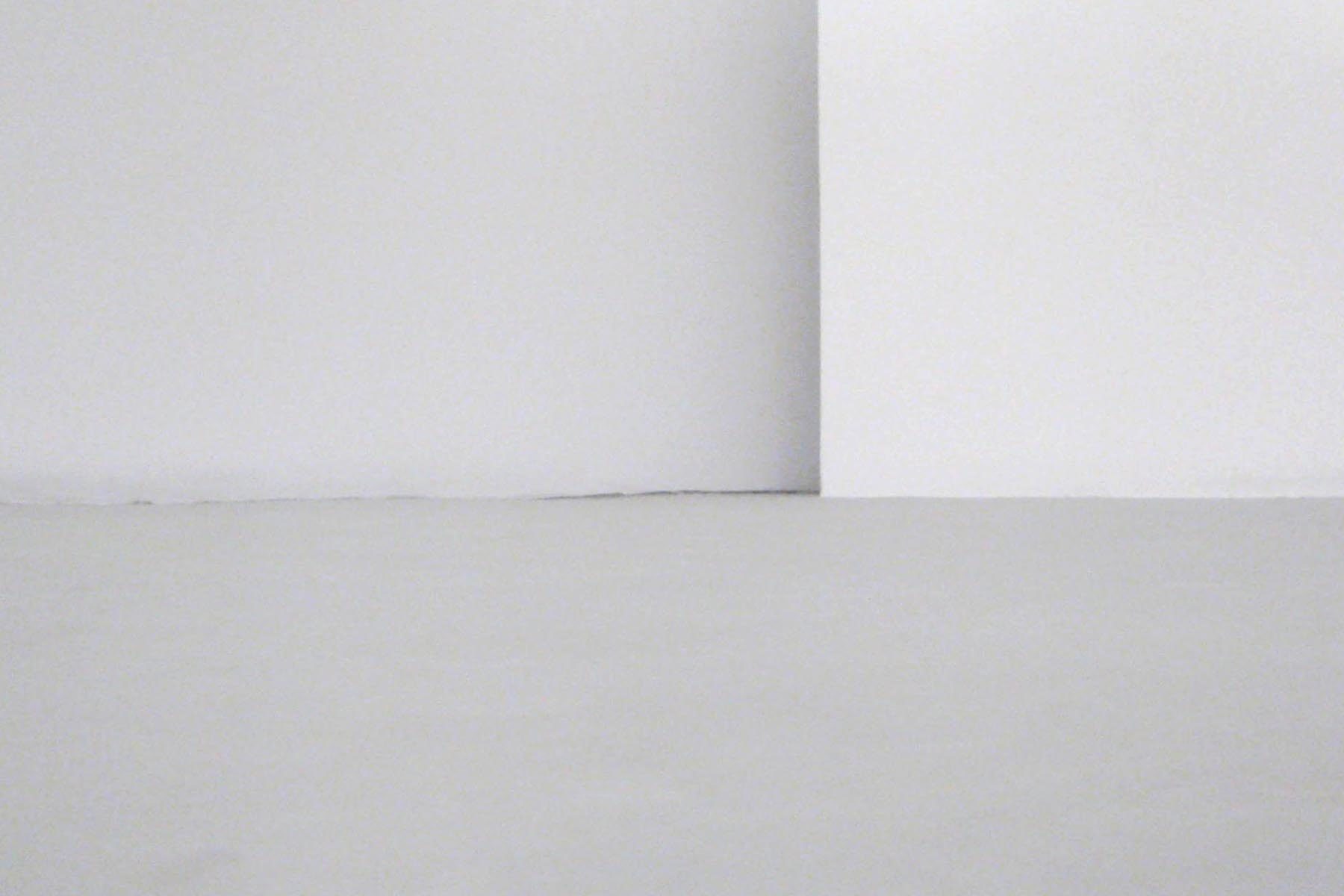 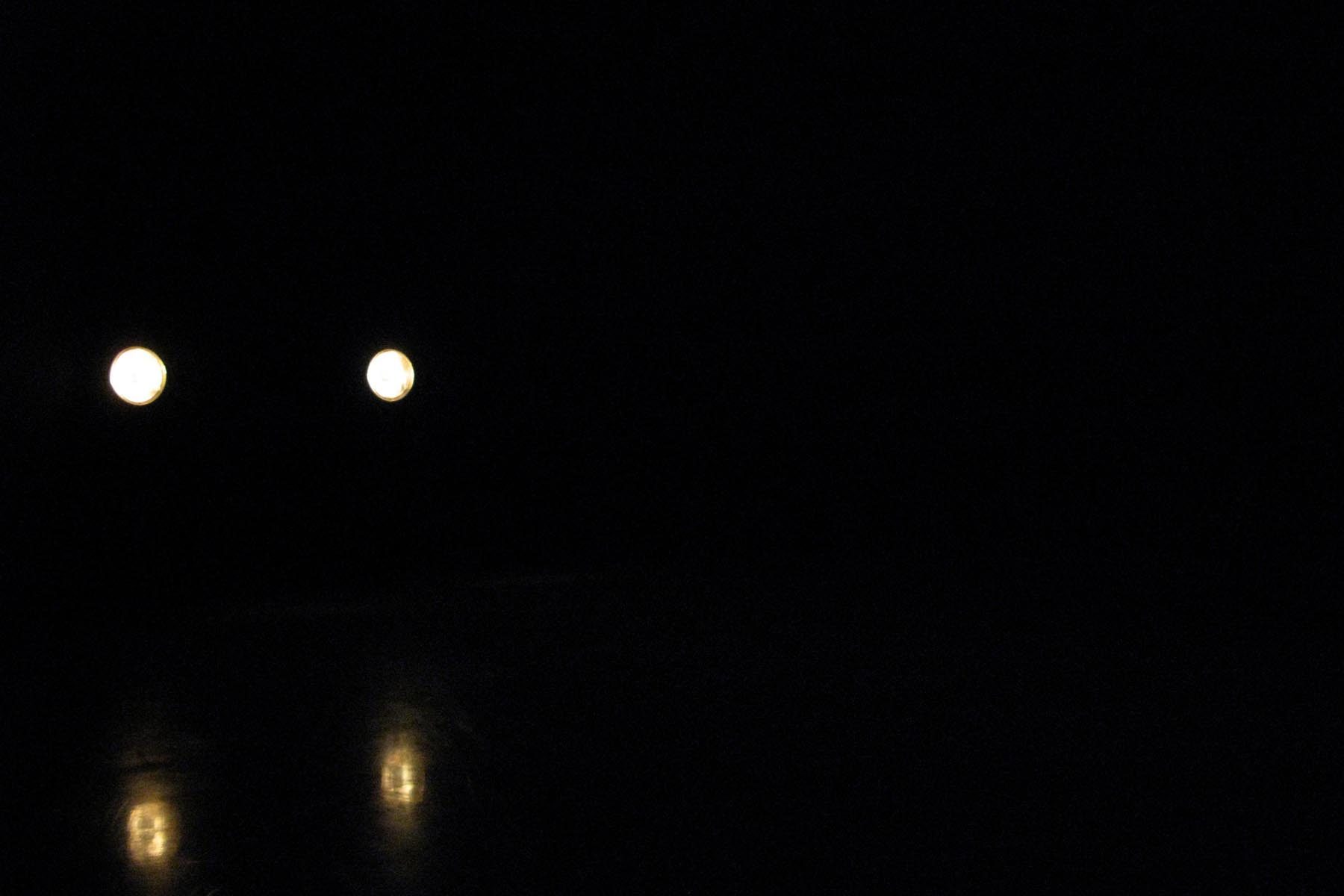 
Very often organizing an exhibition is to invite many shows within the shows, almost like a kind of Russian Matryoshka doll. Every exhibition can hide another exhibition.
Hans-Ulrich Obrist, Connective Possibilities

When you point a finger at the heavens, a fool will look at the finger, and as a consequence see only that. This is what we have been told since we were children, in the hope of stimulating us to do the exact opposite. In the same way scientific methodology teaches us that it is necessary to recognize the object to be analyzed and to discover the aspects to be taken into consideration by using our intelligence and, above all, the necessary tools for analyzing and measuring as a means of verification. In other words, this is a methodological aspect, given that – in order to formulate hypotheses and go beyond appearances – it is necessary to know where to look.

This is also what happens when we go to see a show of contemporary art, whether in a public space or in a private gallery: when we enter a place where we know there is an exhibition we look first of all for the works on show. Independently of the fact that they are autonomous, i.e. simply put in that place after being transported from somewhere else or are site-specific, it is the subject contained in the space that draws our attention (even when we are dealing with a basically immaterial work such as a work of sound-art or with the extreme case of a performance where the work is the outcome of the event). The principle centre of interest is, in other words, about what is inside, or what occurs within, the containing space.

Even though in the last decade there has been a certain inclination – at times quite emphatic – to create installations as a deliberate alternative to exhibitions (ranging from extremely refined ones to those which are really slipshod), the white cube is still considered the ideal container: in fact, the white setting guarantees as no other a kind of absolute sensorial experience. In one of his essays, Brian O’Doherty has written, «The ideal gallery subtracts from the artwork all cues that interfere with the fact that it is “art”. The work is isolated from everything that would detract from its own evaluation of itself. This gives the space a presence possessed by other spaces where conventions are preserved through the repetition of a closed system of values. Some of the sanctity of the church, the formality of the courtroom, the mystique of the experimental laboratory joins with chic design to produce a unique chamber of esthetics». [1]

The analysis of exhibition spaces that Michele Spanghero has been pursuing for some years began, instead, from the concomitant wish to look at the finger rather than the heavens, as well as to show how great a difference is registered between conceptual models and reality. The artist has undertaken a genuine reconnaissance of exhibitions in Italy and Central Eastern Europe (museums, kunsthalle, galleries, and fairs) in search of both the venues’ standard elements and those which are irregular, and as a result he reveals contingent aspects which are not usually noticed. In this way we discover that recourse to the white cube has exceptions and many different variations with respect to the absolute model that we believe to be inviolable.

The basic aspect of this inquiry is the overturning of the functional role and, unexpectedly, of the power and the bonds of visual, cultural, and aesthetic influences that nourish the work/venue hierarchy. By openly showing and exhibiting, not so much floors and pieces of wall, but portions and remnants of receptacles, they themselves stop being aphasic containers of emptiness and begin to whisper and to show unexpected cracks, irregularities, and variations of whites to which we are not usually inclined to pay attention. By doing this the artist undertakes an act of insubordination in the face of that standardized logic according to which roles have been assigned and the script does not allow for any changes, not even at the last minute. Spanghero does not choose new subjects by doing this; in other words, he does not undertake a list of possible things to be looked at, but strips the space of its works: he literally puts them in the attic and ignores them. In fact, what is being photographed is the microcosm that we are used to consider only as the frame. The works – those that already have the privileged status of being works of art and that are hung on the walls or are on the floor behind the artist – are not there: they are missing, and at this point it is not even worth lending an ear to hear if they are definitively silent.

The reconnaissance of all these spaces – the artist has shot hundreds of photos – concludes a fascinating process of visual compression that leaves no space to perceptive kinds of interpretation, even though there are interesting colour effects that might link the photographs to Minimalism. But, as Jean Baudrillard reminds us in his The System of Objects,[2] the repetitive activity of collecting, of gathering objects and concepts with a recognizable criterion, or at least one that can create a logically close relationship, results in the control and mastery of space and time. The artist’s action of recording portions of containers that prove to be empty or emptied, inevitably lead him to the very limits of the representational possibilities of photography but, at the same time, puts him in the privileged position of having managed to record and control a process. This leads to the strong analytical tension of the operation as a result of its caustic repetitiveness, while the conceptual friction between photographing a series of non-objects (such as are the white cubes in Exhibition Rooms) and their evident recognizability (they are pavements an walls) makes this friction coldly biting. At times, however, the magic – as happens in Fellini’s Amarcord when fog wraps the town of Rimini – lies in not seeing distinctly or into the distance, but in discovering it by trial and error.