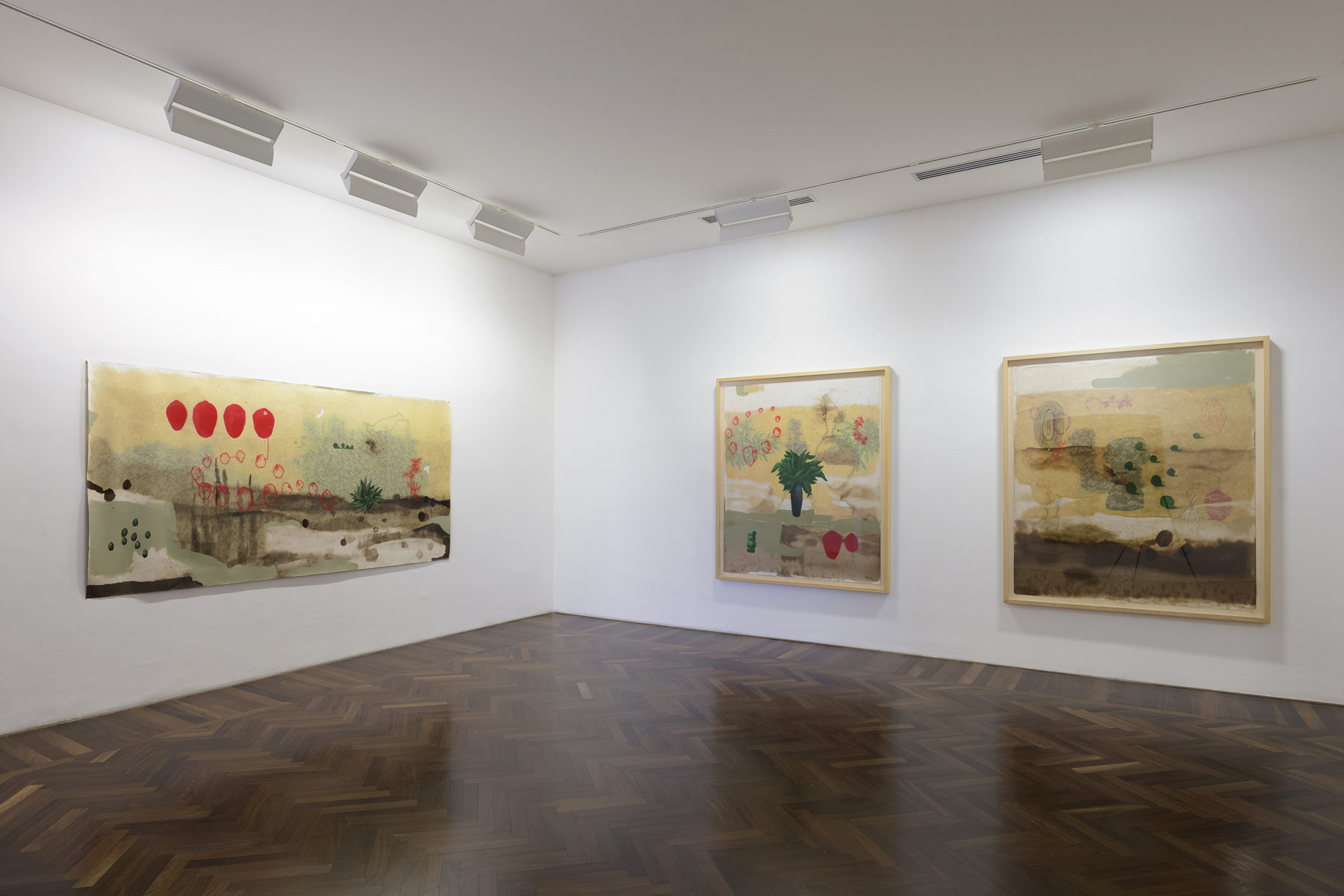 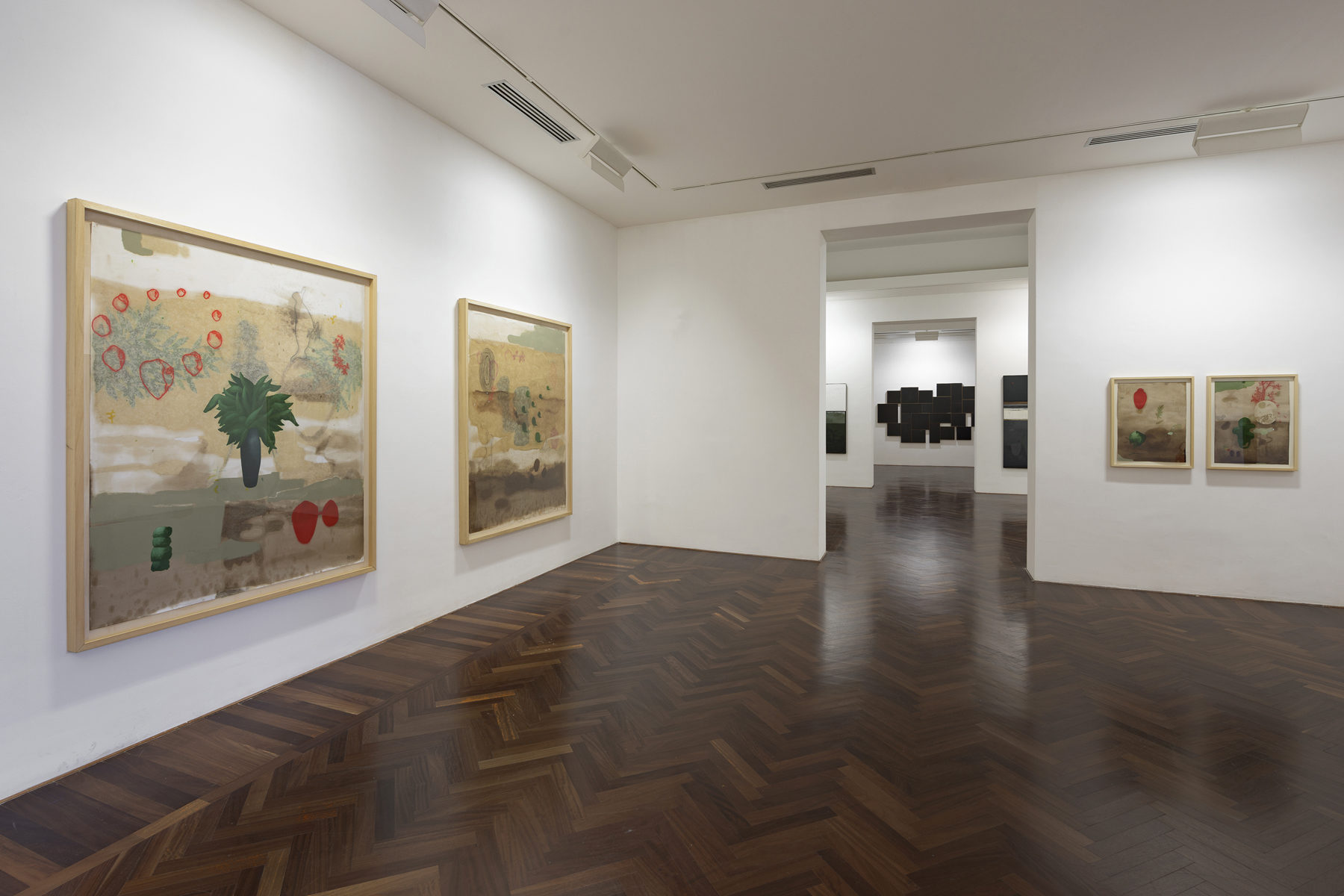 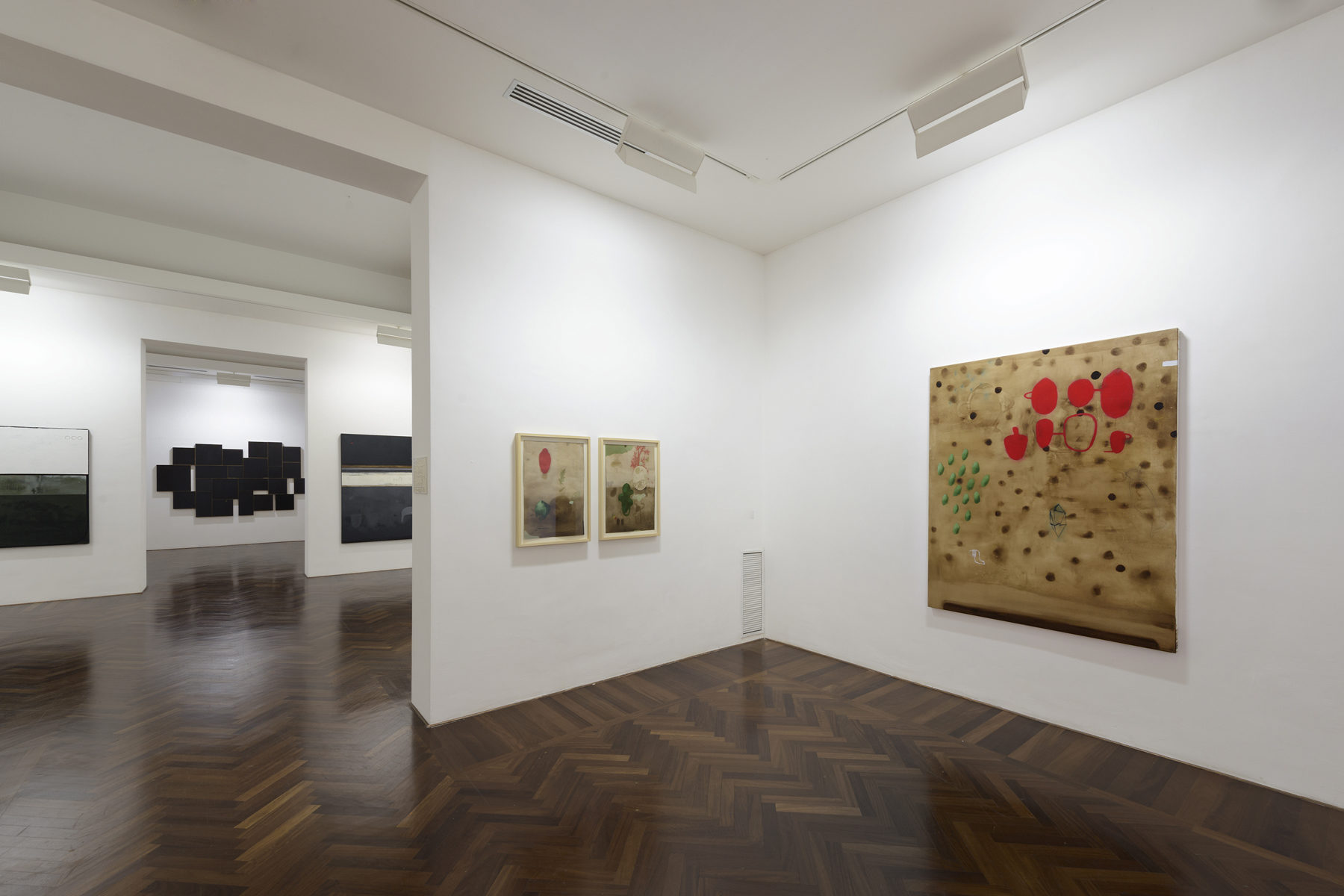 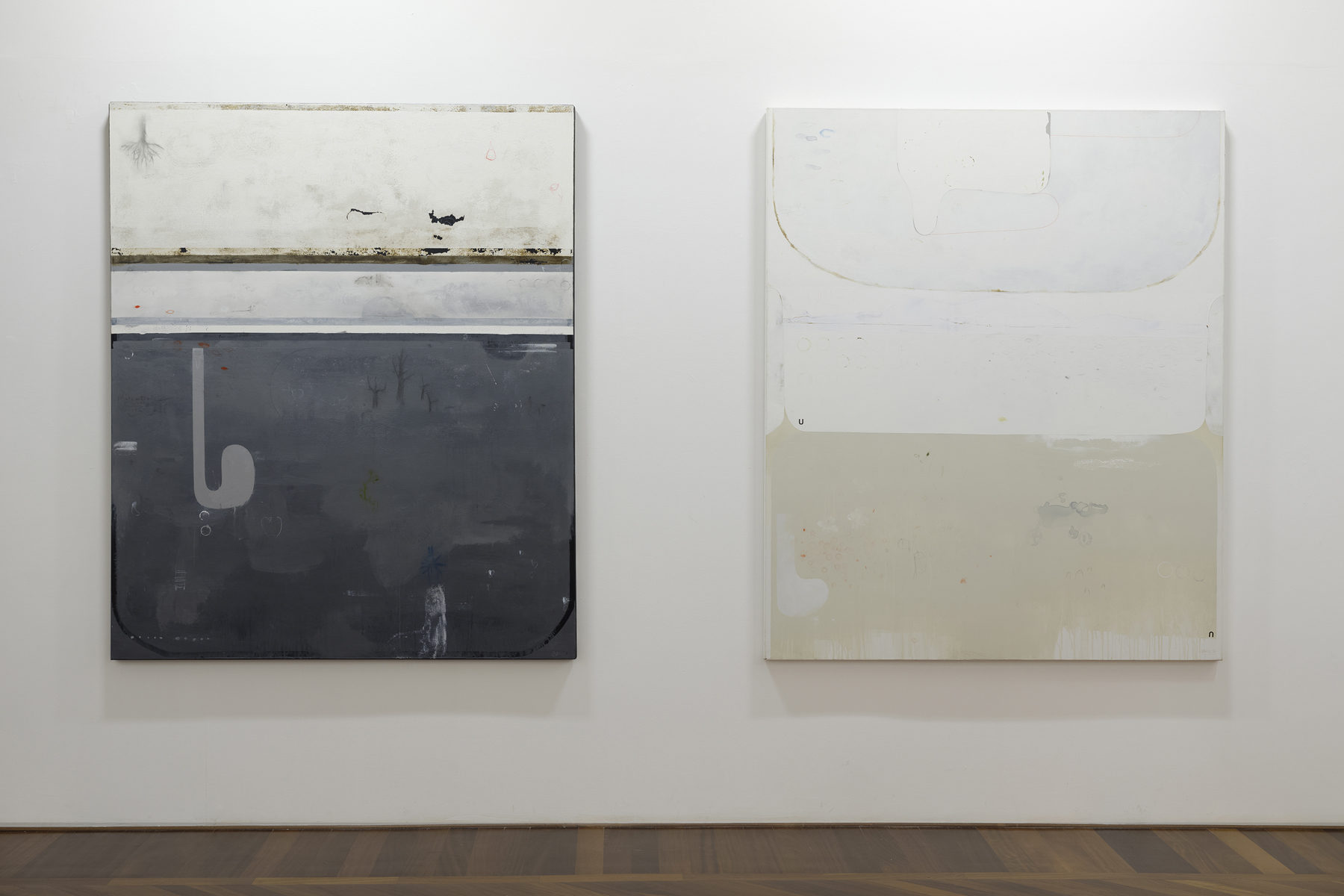 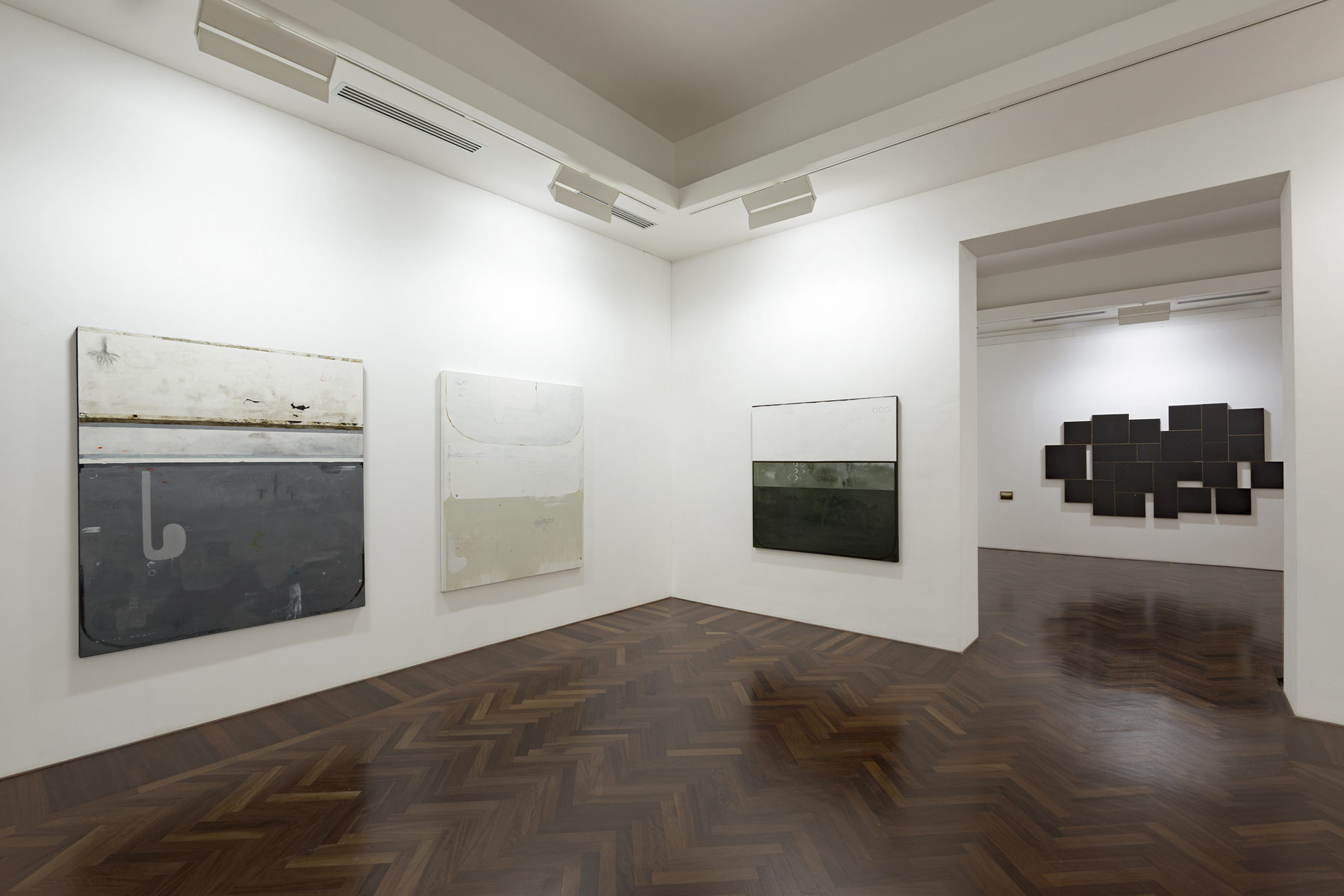 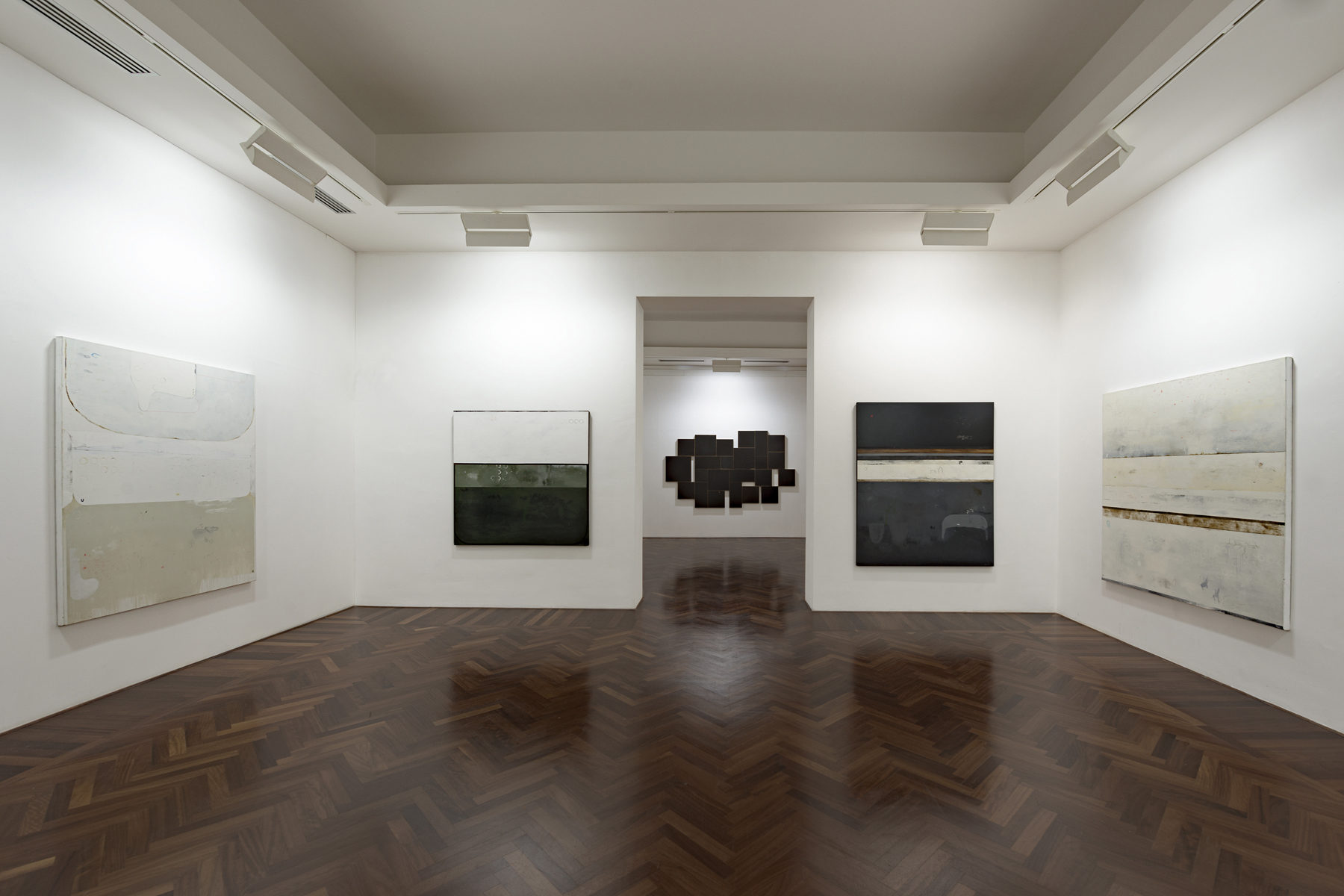 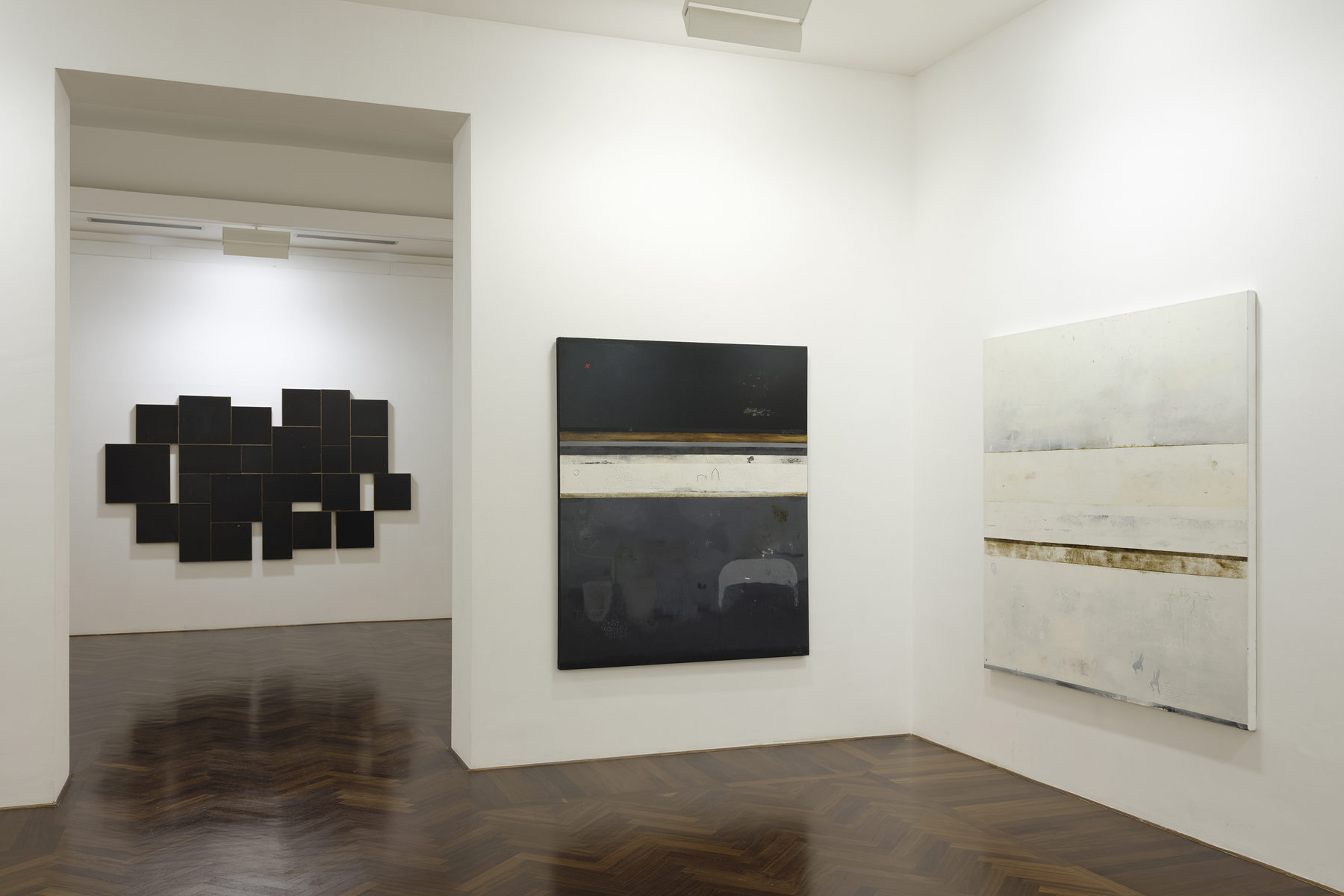 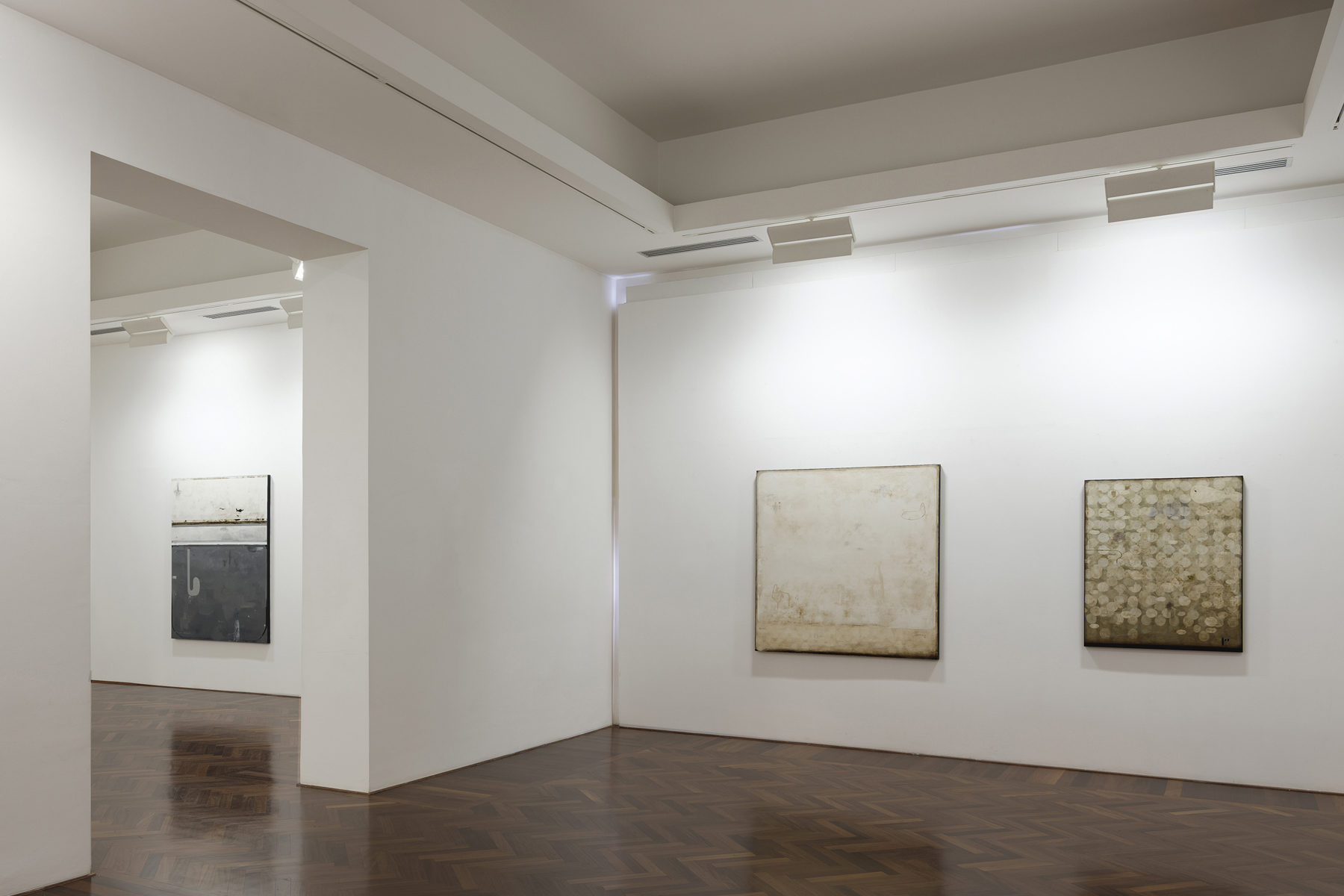 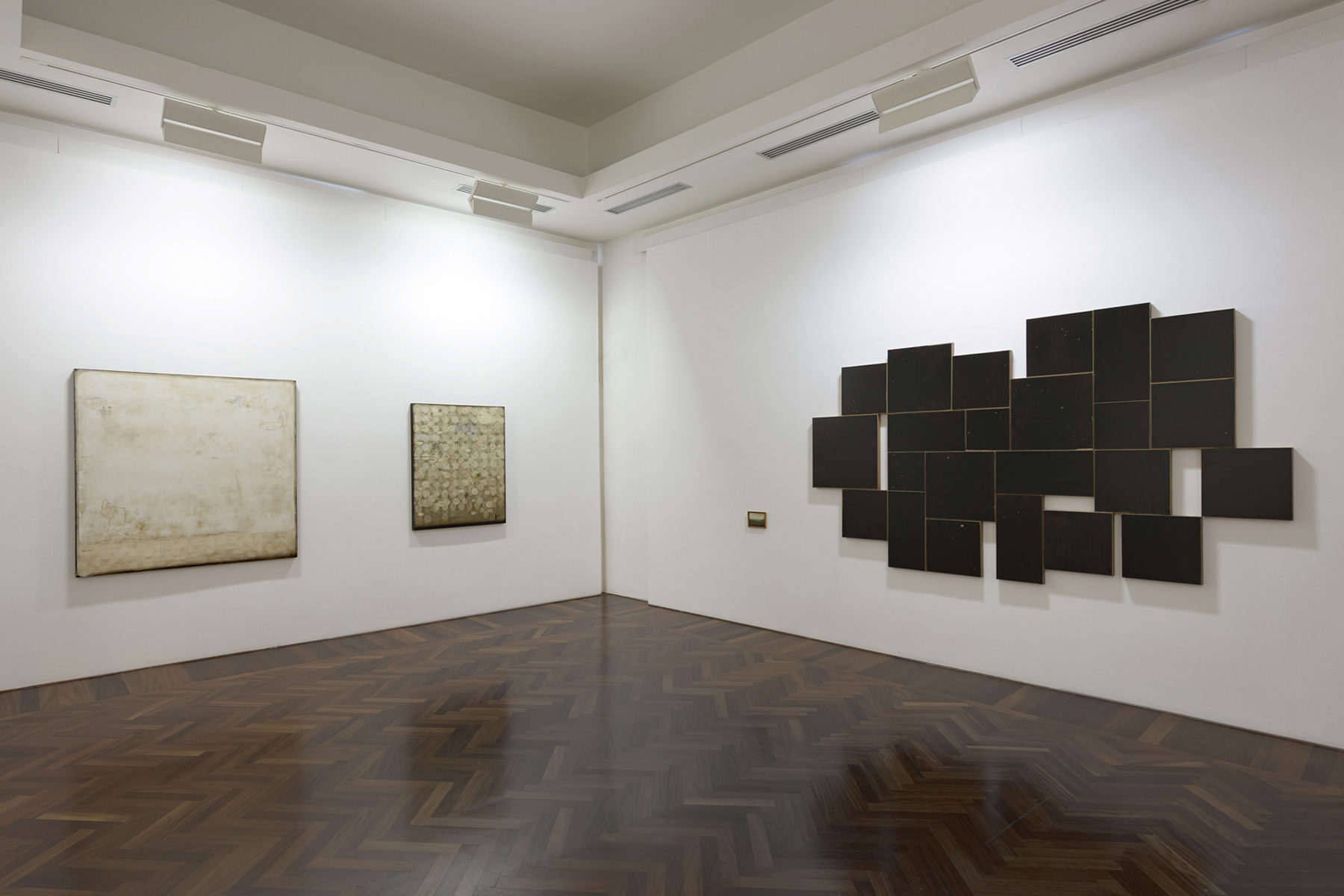 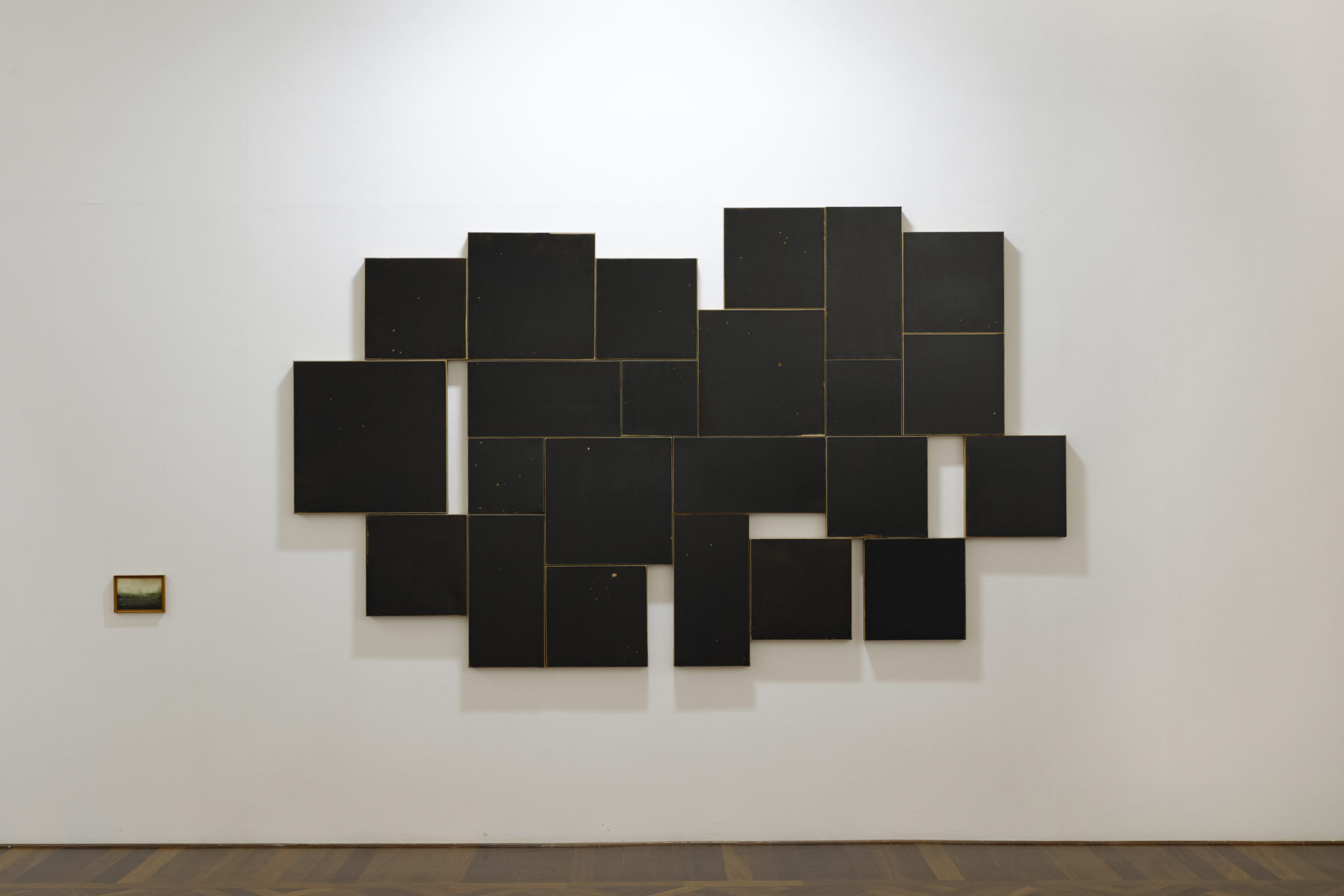 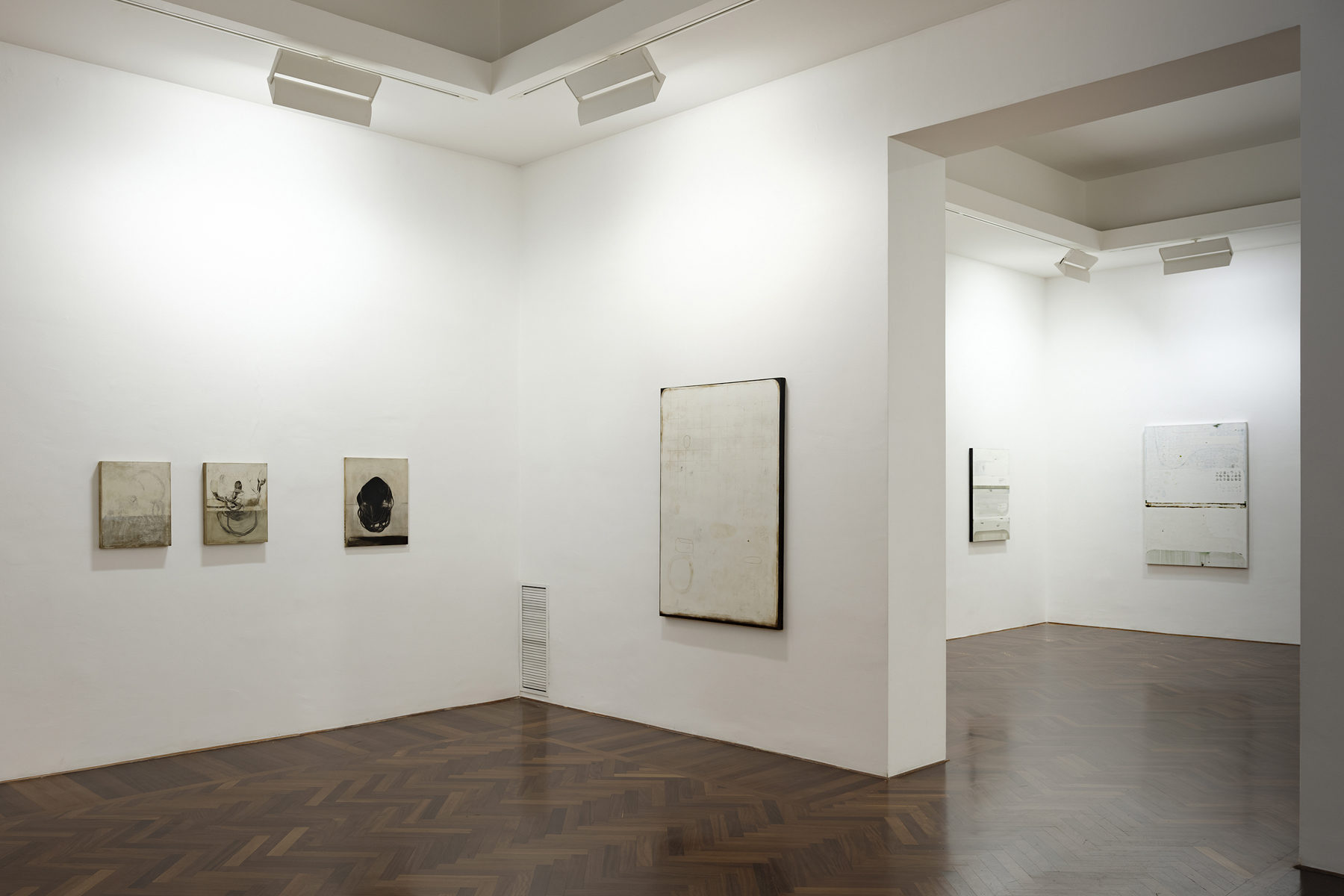 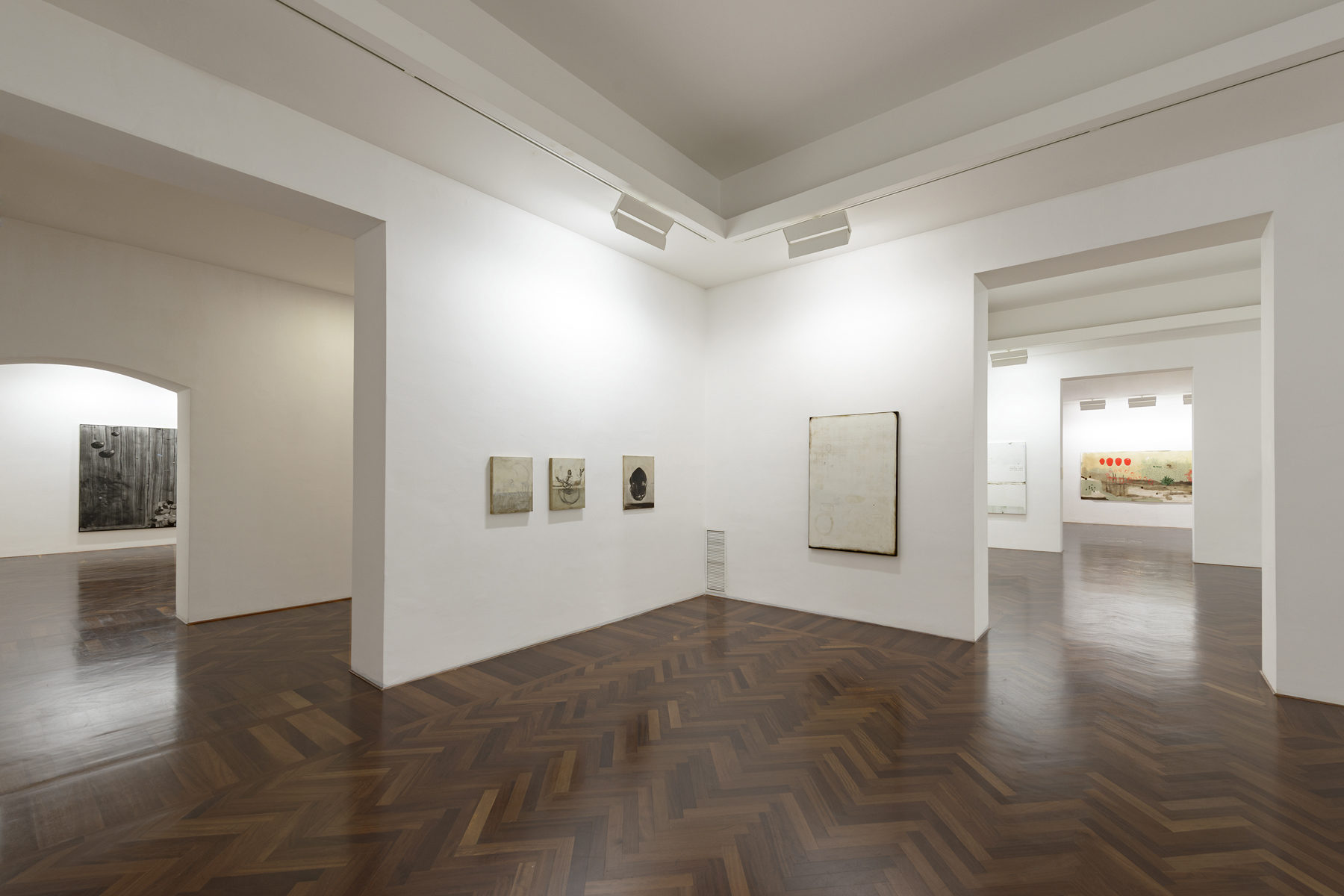 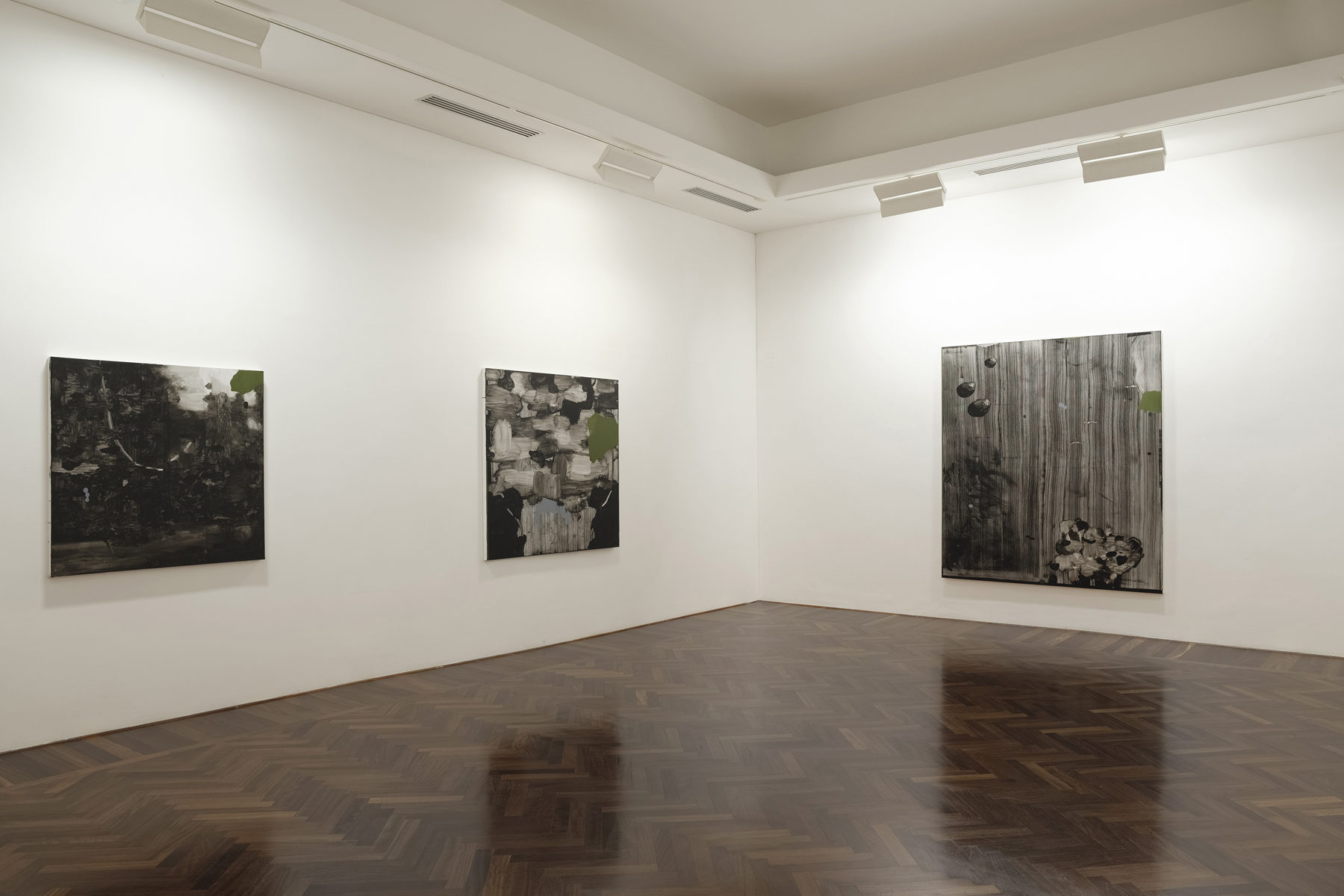 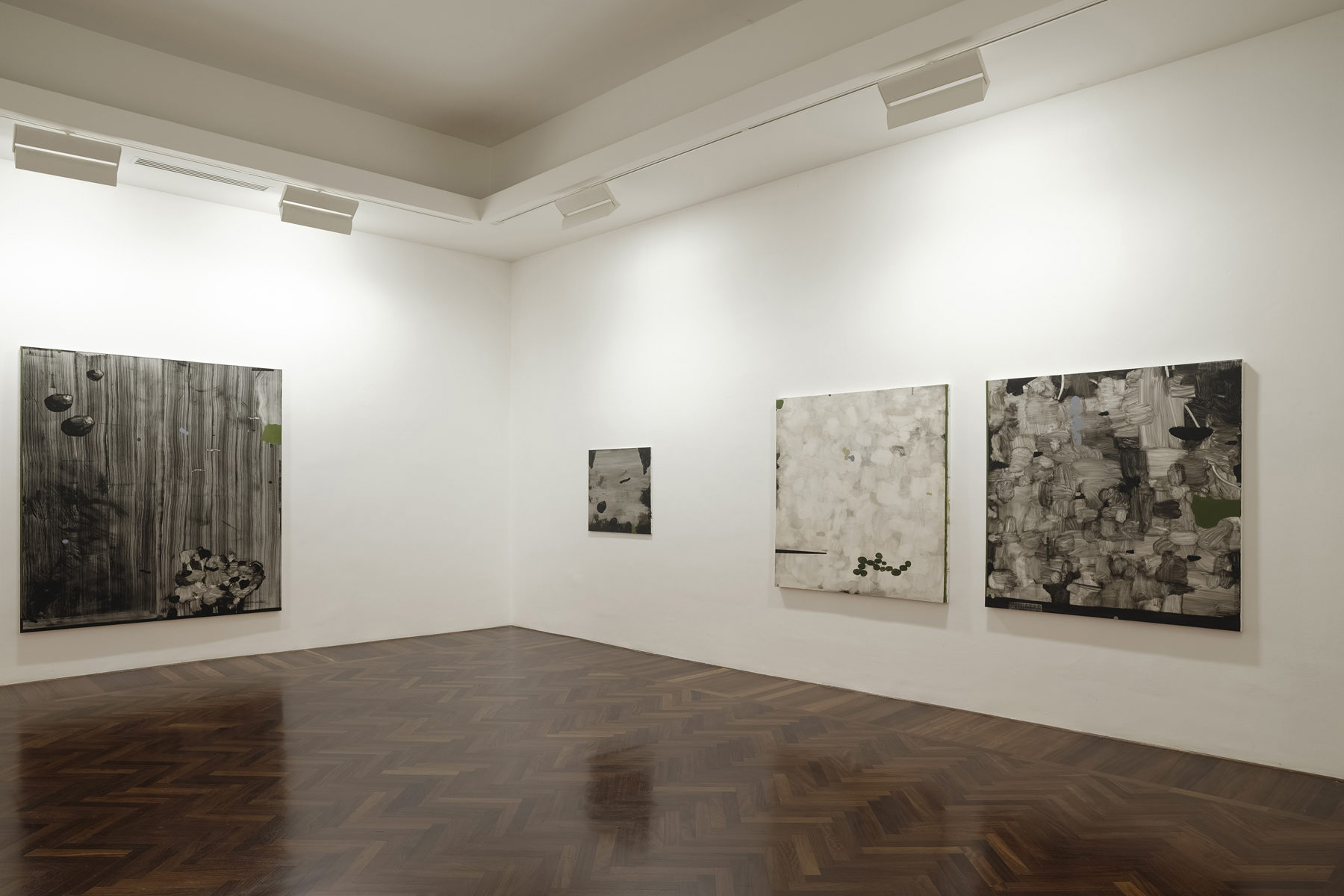 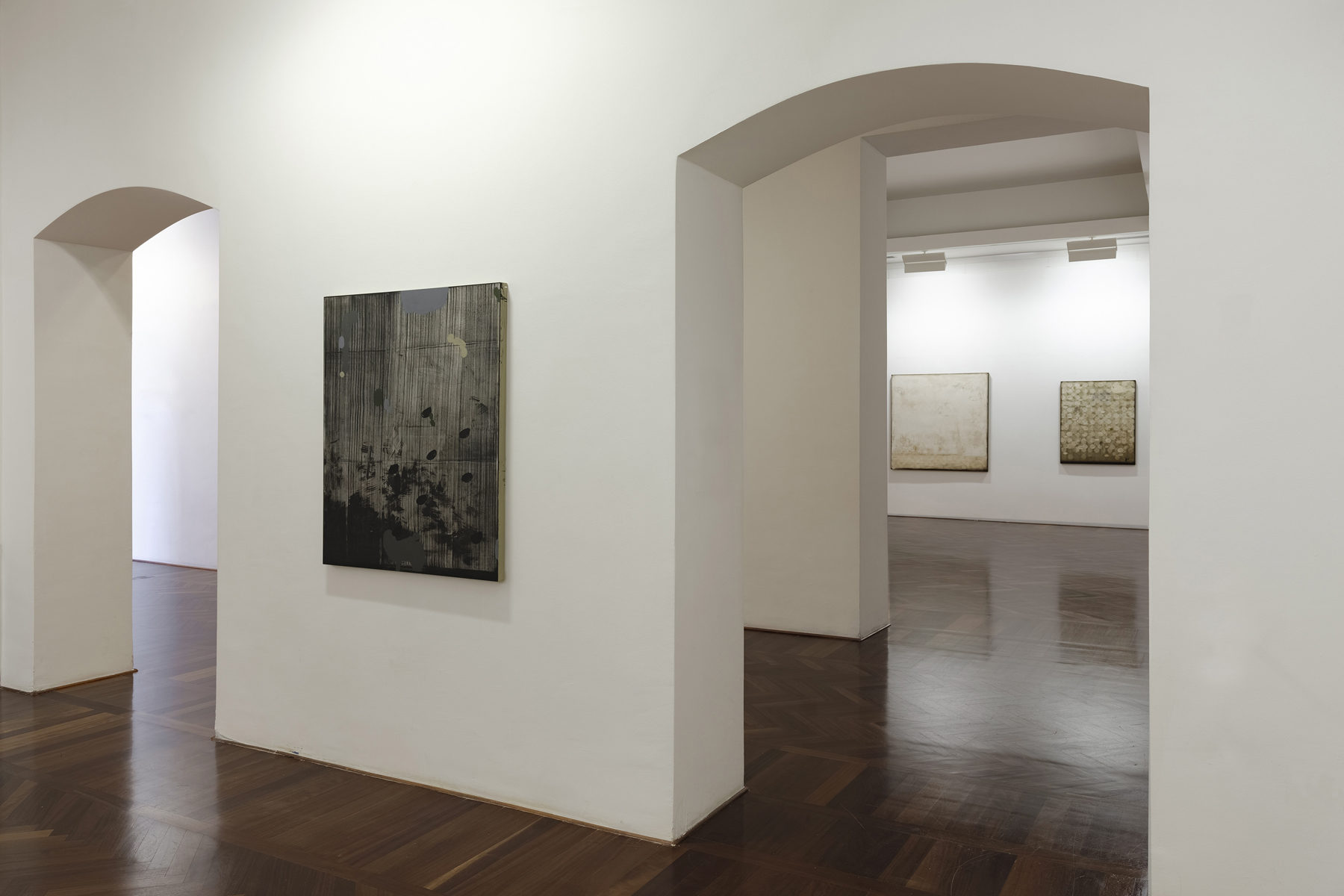 
Discovering a common origin (A)
Although geographers first noticed the way the outlines of certain continents seemed to fit in with others around the end of the 16th century, it was only at the end of the 1700s – when fossils, once considered merely curios to be displayed in a Wunderkammer, were first subjected to methodical study – that authors such as Humboldt began wondering if the similarities between fossils found at different ends of the earth might be more than just coincidence. Only in the 1900s was the theory of continental drift that explained the movement of the earth’s tectonic plates first posited and refined, affirming the «large-scale horizontal movements of continents relative to one another and to the ocean basins during one or more episodes of geologic time» [1].
The word drift provides a geological explanation for the separation and formation of individual continents from one original indifferentiated landmass known as Pangaea. One common source, a monolith, lies at the origin of the earth’s complex geography that has developed over the last 180 million years as the continents progressively defined themselves when their underlying plates gradually “drifted” apart, each one significantly conserving in its shape traces of its original fracture lines.

Unconscious movement (B)
The movement triggered by continental drift is nearly imperceptible to humans. Although we all know that the continents are constantly sliding around under our feet – approaching, leaving, scraping one another – each one of us has the impression of being geographically stationary in a point described as fixed by coordinates of longitude and latitude. Beneath us, however, a sea of lava carries us here and there, albeit so slowly our senses fail to catch.
Movement is therefore an aspect whose most evident effects may be seen only from time to time (the slow formation of fissures and sinkholes in the ground, the more sporadic earthquakes perceived by one and all), and ordinary life goes on mostly unaware. The certainty of the soil, the ubi consistam, is actually more mutable than we are led to believe: we exist in a precarious balance rendered shifty by tremendous movements of enormous force and colossal masses in constant contrast far below us.

Condensation in painting (C)
Working in Italy for some twenty years now, Mirko Baricchi’s painting practice testifies to how the concept of “drifting” from a common source or origin (A) and the tendency for slow, constant movement that goes largely unnoticed (B) represent two ways of interpreting the artist’s research to a particular degree of profundity. As with other artists who perform their manual labor themselves and rightly assign it fundamental importance – generally painters and sculptors, arts in which concepts develop at a pace with the work of the human hand – Baricchi’s work is derived from daily exercise, in a way that recalls the phenomena of atmospheric condensation in which water droplets form on a surface (C).
By nature, the artist is the provider of atmospheric heat and humidity necessary for a veil of water to form atop a cold surface in demonstration of the natural thermal reaction between the elements. Each of his completed works and unfinished attempts is therefore the final product of interactions whose reagents are only partially known. Even when similar in many ways, the results are not strictly either the same or perfectly predictable, even if the movement from one work to the next is hardly ever immeasurably enormous.

Four tendencies (D)
The evolution of Baricchi’s research is in this way determined by the alternation of massive thrusts that drive the artist in subterranean ways and movements that are the outcome of previously incalculable personal and stylistic fluctuations. The cardinal elements that characterize the artist’s poetics may be summarized as the product of a series of vectors representing the forces in play. The tendencies in motion embody painting’s principal modes: figurative (interest in depicting reality), which is opposed to its aniconic aspect (no interest in depicting anything real), and process-oriented (interest in practical-executive aspects), which is opposed to the meditative aspect (more interested in the painter). 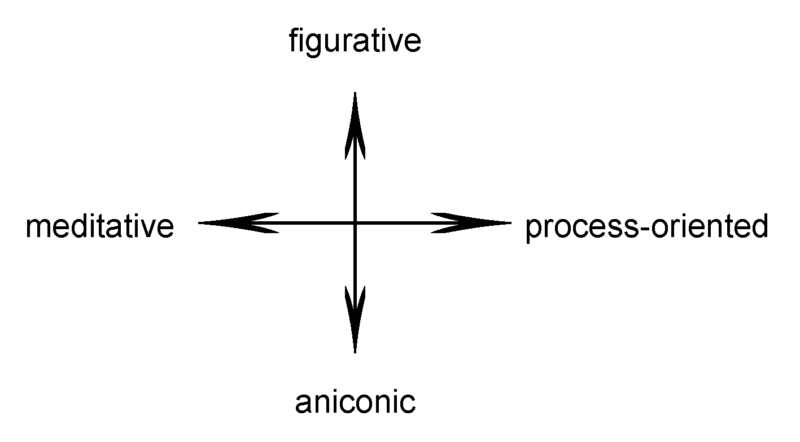 With different accents and nuance, all four tendencies are present in Baricchi’s work in recent years, and frequently a set of works created in the same period of time presents similar doses of the forces in play. This was demonstrated in the show hosted at CAMeC in La Spezia where each room presented works that were both conceptually affiliated and the product of the forces in play easily inserted in one of the four quadrants illustrated above in coherence with the prevalence of some elements over others. 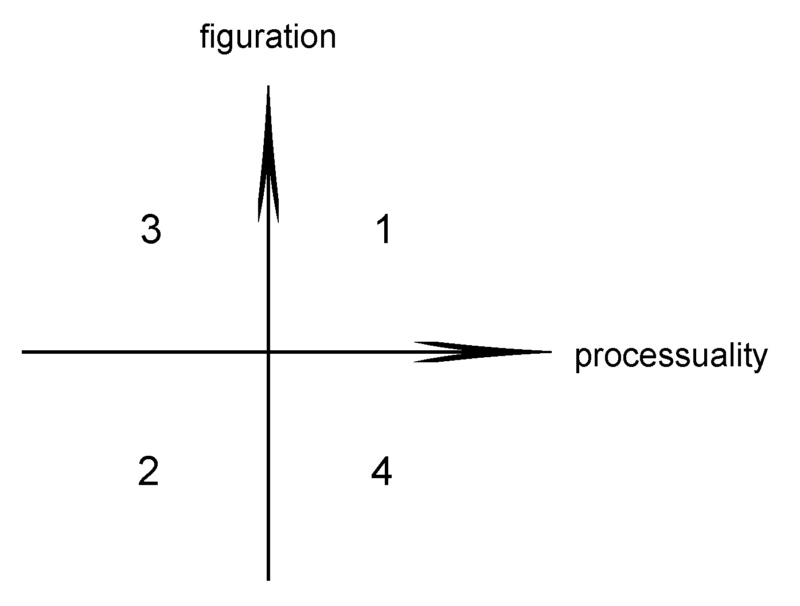 It would be wrong to read Baricchi’s work too rigidly: transition between quadrants is characterized not by straight but rather angular lines that naturally push the artist’s research in different directions. Each room in the show has its own special polarity and expresses the prevalence of one particular expressive form that the artist nurtures. The viewer is witness to the process in which he transits smoothly, zigzagging from quadrant 1 to quadrant 4.

The world in half-tones (E)
Despite the fact that the works in the Pangea series vaunt an avowedly aniconic style of painting, there were some in which the eye can recognise bits of real things, entirely unexpected scraps of world. Even if in the form of dazzles, visions, or fleeting memories, those images led the brain into seeing shards of reality, clouded or perhaps entirely arbitrarily created from false memories processed by our psyche.
It is probable that in an artistic practice as process-oriented as Baricchi’s the elements that may be traced to reality exist simply as latent factors even in artist’s head as if they were traces in which visual reality were absorbed and distilled in unconscious form. Even while remaining mum in non-figuration, the world might be capable of presenting itself in the form of seed, containing within it a yet to be conscious sprout.

Syntagmas (F)
Derive relates the slow progressive development of an artistic practice and its abandonment of iconic stylemes in favor of fluid painting distinguished by an attention focused more on executive processuality. Baricchi’s research has, in fact, evolved from the wavy, barely outlined figuration of his beginnings into a free and at times anarchic painting characterized by recurring elements, shimmering patterns, and minimal, flattened areas of color.
The artist has shifted his attention from the depiction of subjects in works of painting as language to a search for a surface sufficient in itself in which visual tensions are balanced by the equilibrium of the parts in play, or rather, of the simpler lexical units. Along this path, time need not move in one direction only: the trajectory of its arrow is reversible, and therefore new expressive urgencies or forms similar to those recorded in the past may appear, because his artistic practice must not be considered strictly in evolutionary (with an improvement over previous conditions) but rather in progressive sense (and the development of further complexity).
In recent years, Baricchi has transformed his canvas into a sort of grade school primer that contains – in disorganized form – painting’s linguistic syntagmas, an unintentional Point and Line to Plane [2] in which he, in person, analyses and measures the effects of his aniconic research thanks to the information and linguistic dictates of his style. The importance of this practice also lies in the incessant work of the artist, who transforms his work into a concentrated semiotics compendium capable of summarizing painting’s most hidden reasons.

The laundry hamper (G)
I’m ignoring, as most probably is the patient reader of this text, precisely what Baricchi might be doing in this very moment. Nonetheless, it’s more than likely he’s trying do something he’s never done before, if just to see what happens or – more seriously – open some new battleground, some new front in his personal war. I see him brush in hand, sweeping background color in or scraping it out, soiling his canvases with acrylic tars or rusty oxides he’d never tested before, or nervously distributing brushstrokes of black here and there.
The artist has a drive that is fed by a need for physical, competitive encounter, like the basketball player he continues to be (he still plays a good game today), eventually wearing his adversary out in a never-ending one-on-one. Baricchi will lock himself up in his studio in the evening only when he no longer has the legs to play, his sweat-drenched jersey flipped off-handedly straight into the laundry basket.

[1] Encyclopædia Britannica under the heading Continental Drift, www.britannica.com/science/continental-drift-geology, consulted most recently June 5, 2017.
[2] I use the title of Wassily Kandinsky’s celebrated essay here, a sort of manifesto of his thought in which he theorizes the relationship between the elements of composition in abstract painting and other arts, music, above all.