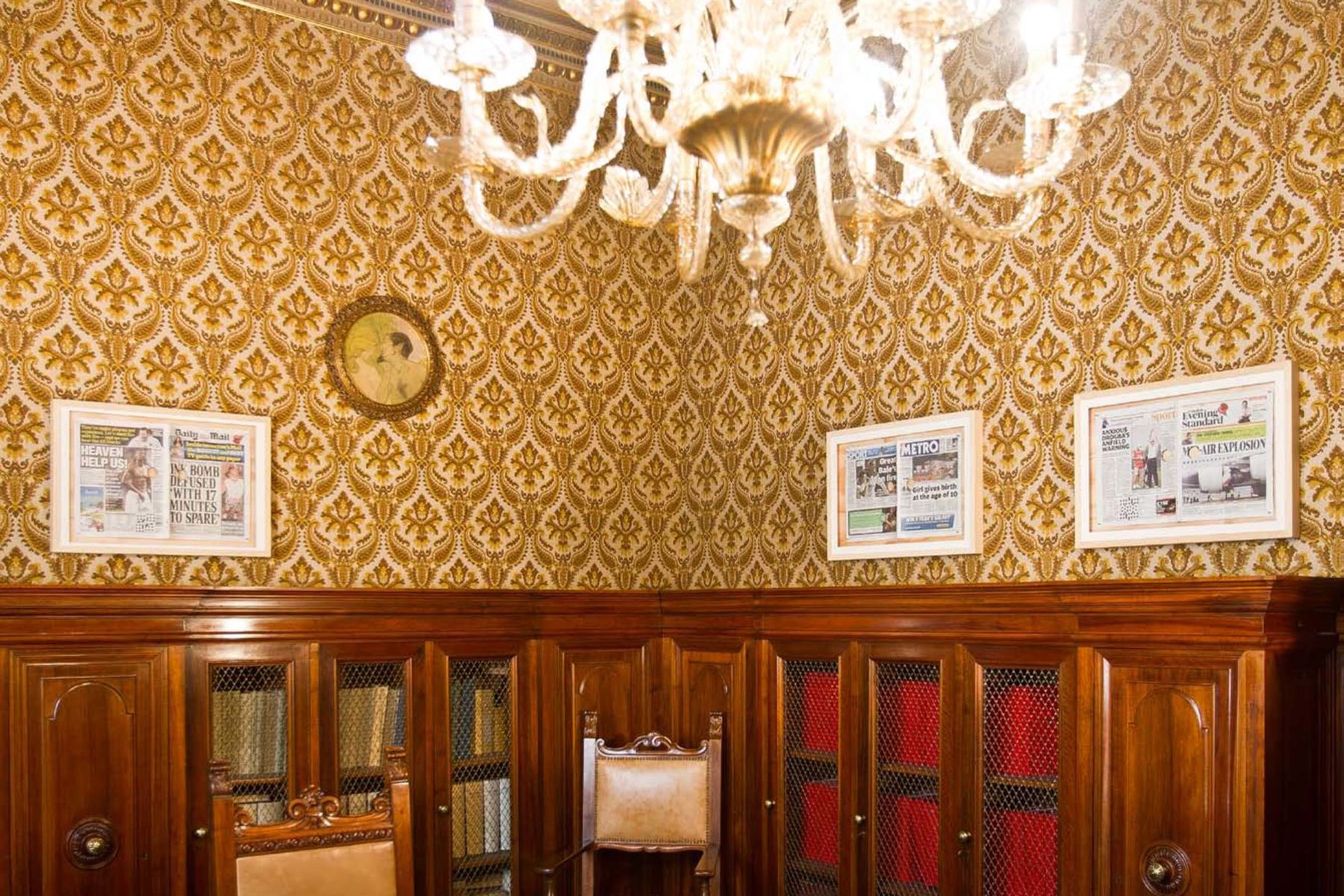 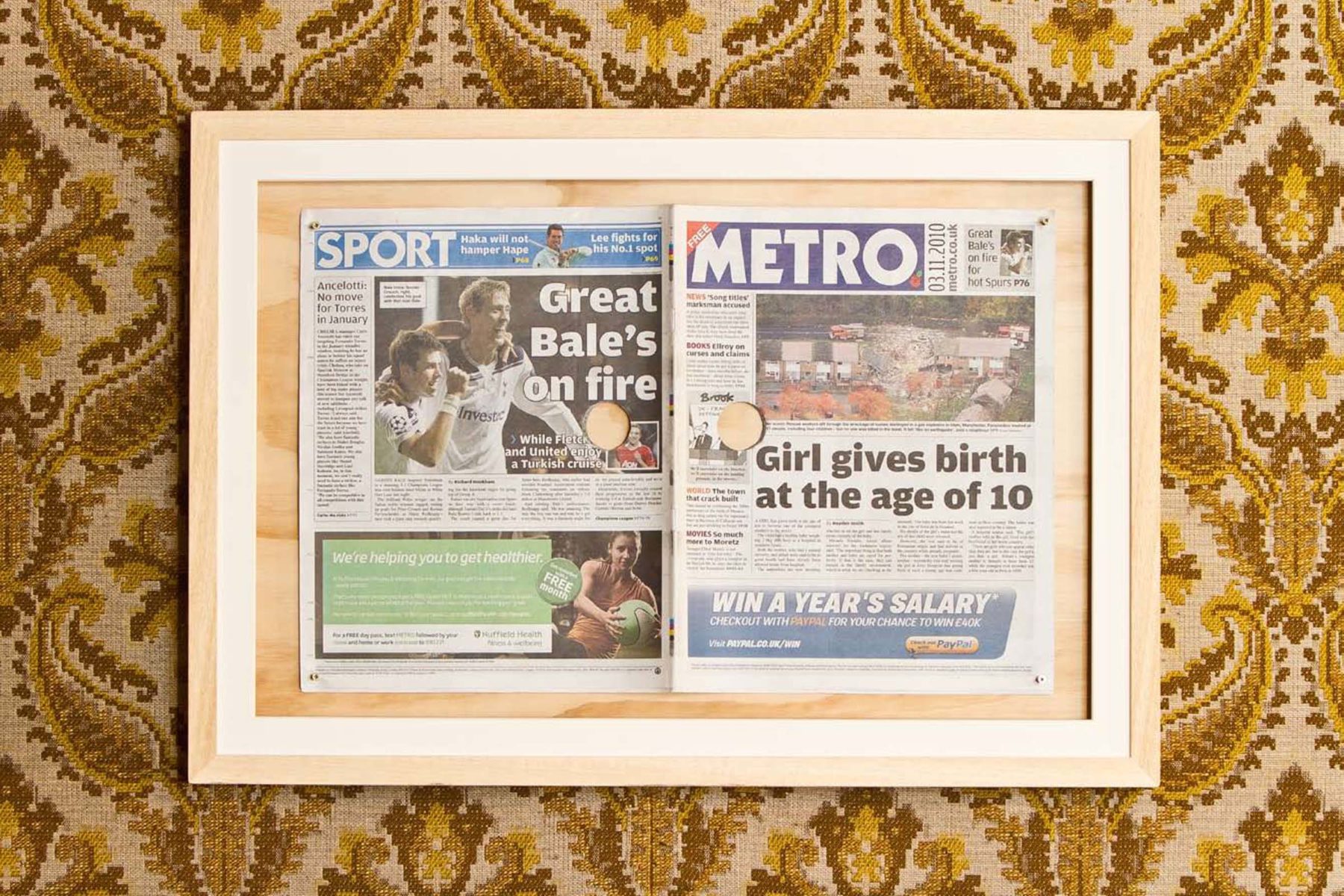 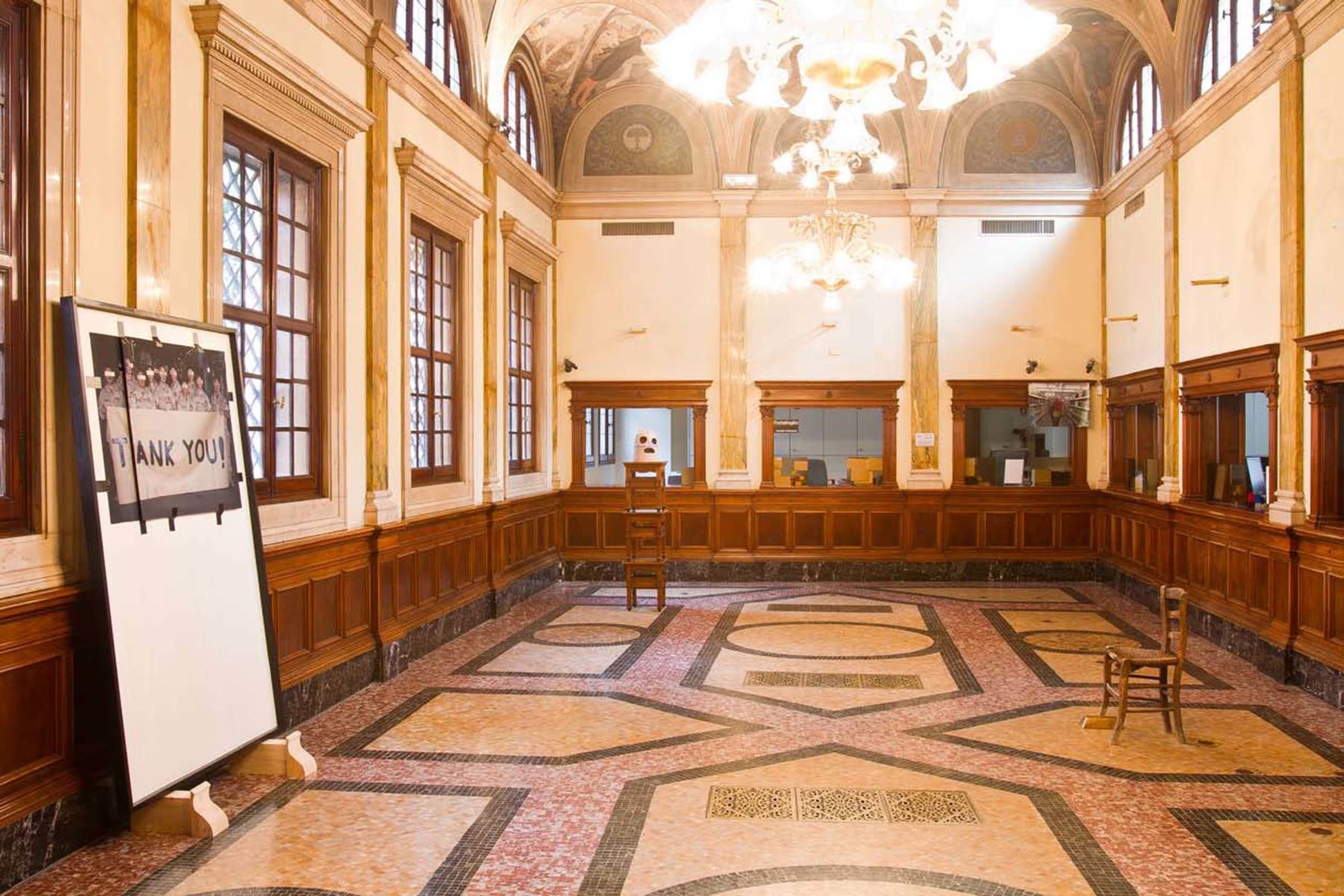 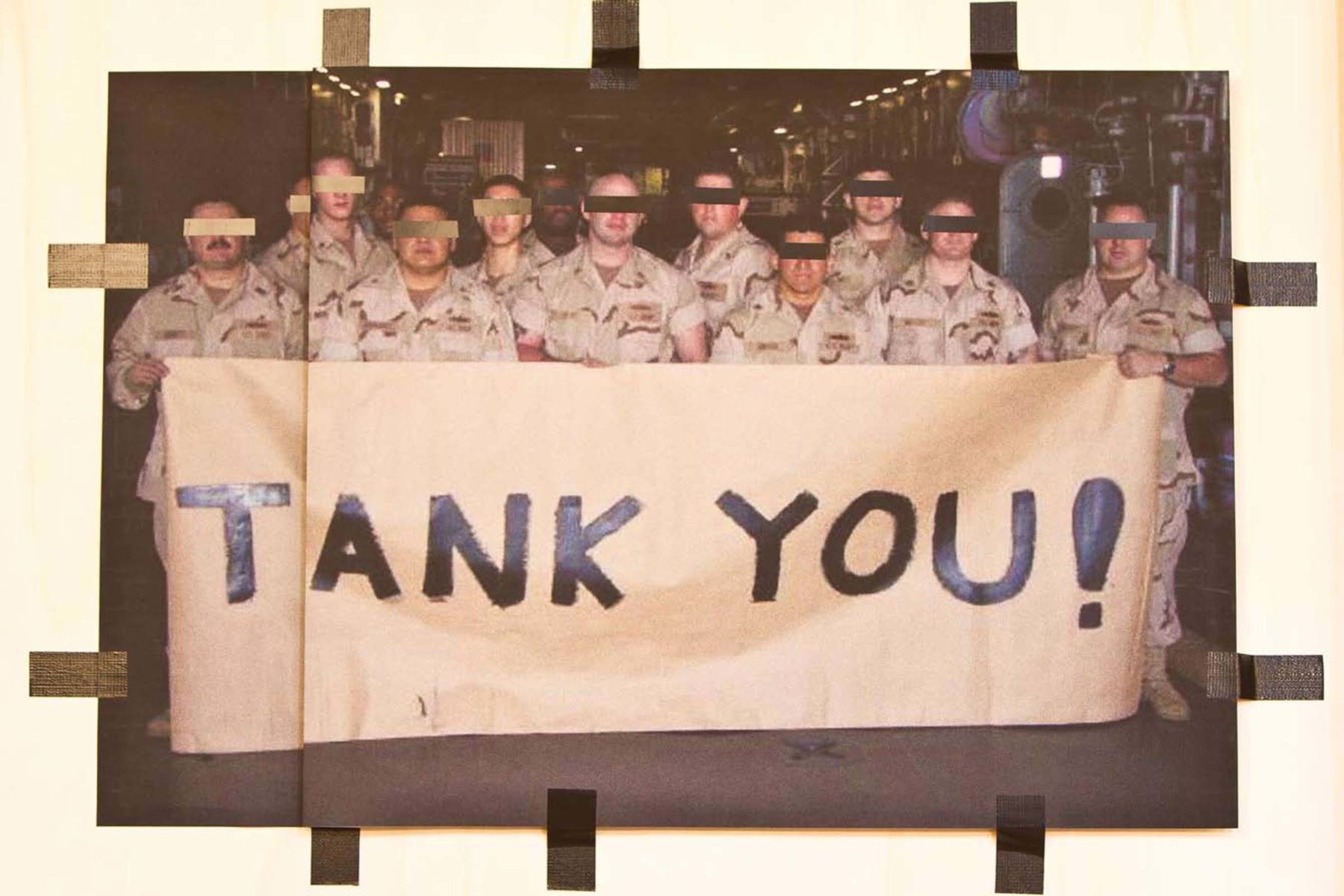 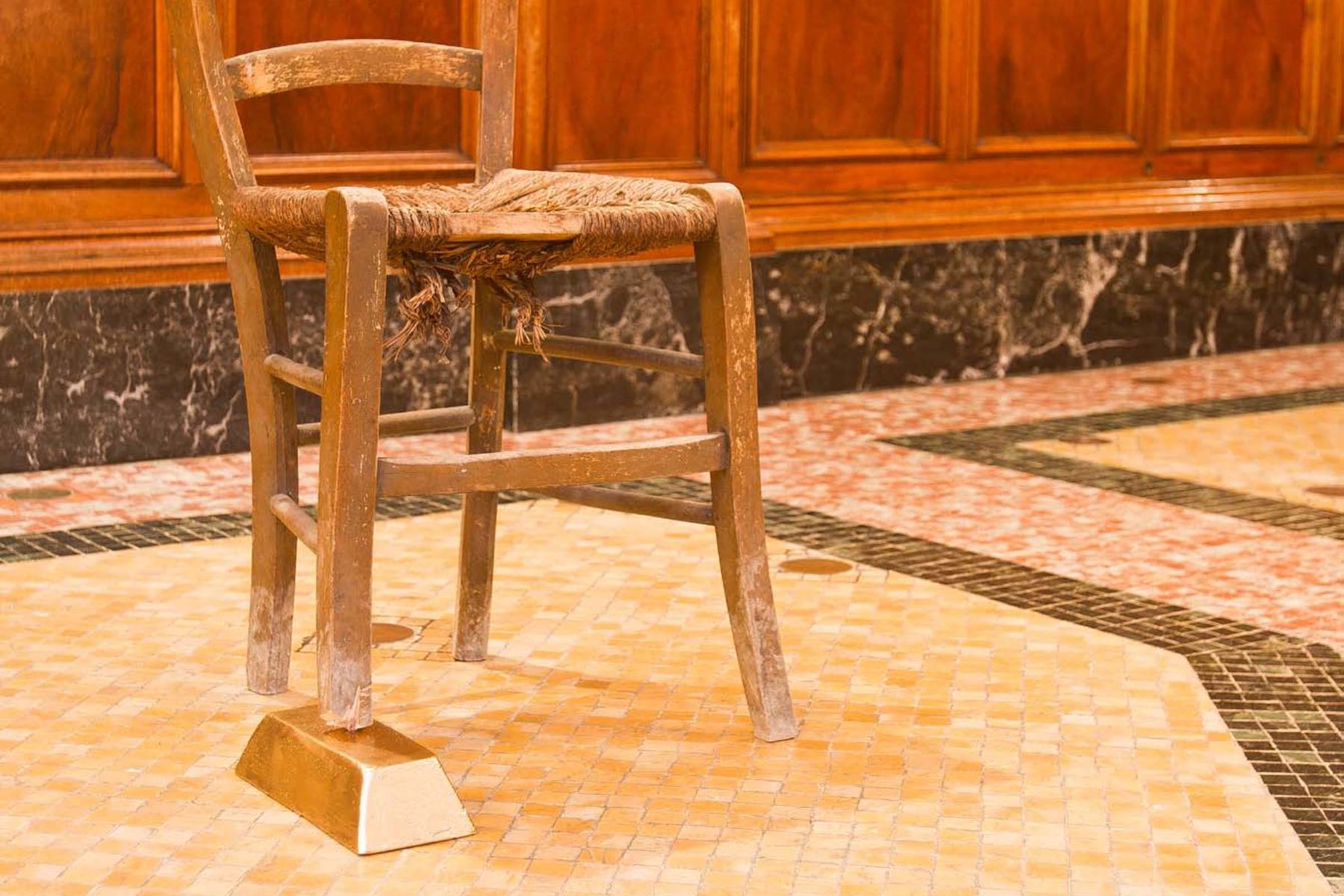 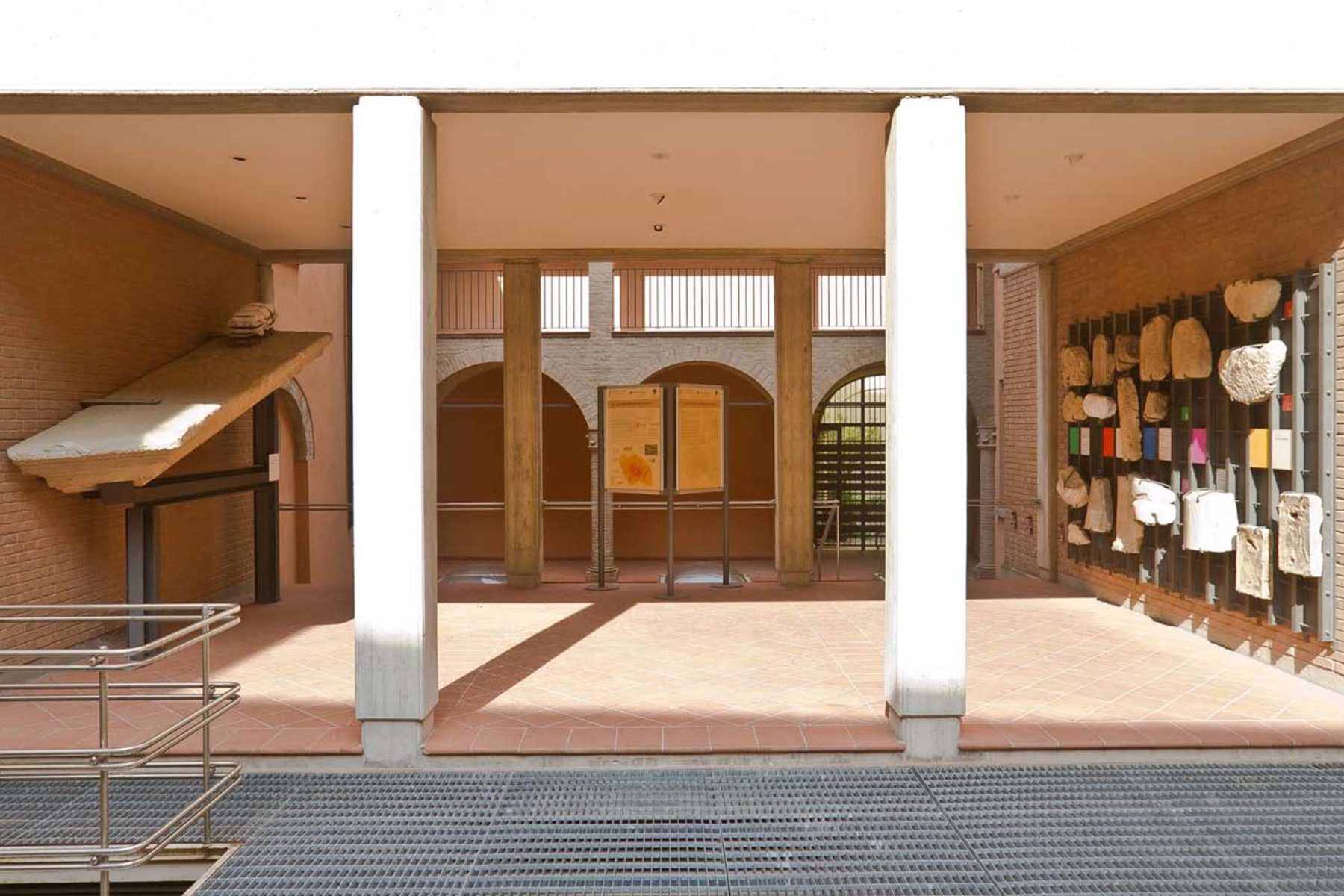 
The assumption that underlies the philosophic thought of Carl Marx, and of course the Hegelian model of the dialectical materialism, is that the economic variables are the real driving force which influences the choices of the capitalistic society. In an antithetic or complementary way as for what theorized by Max Weber in The Protestant Ethic and the Spirit of Capitalism, it is economy and the longing for profit that lay the foundations of the evolution to the modern society. We could say that this is a conclusion that borders on the common sense and the experience of everybody. And yet, having more in a world where men compete for winning the goods (when they are few), for paying the production factors and the capital, or for the usefulness of the goods, explains how the creation of the value of the many things is the real big battle field where men measure their selves. Beyond any economic theorization, we need the formation of a value that represents the coal that feeds the locomotive to which we are hitched on our private wagon.

The contemporary art therefore represents a fascinating research field for those who deal with economics (both in an academic form or in the daily practice), as people who work in the fashion business understood some time ago because they need creation of something – also profitable – ex novo. The art for its magic ability makes possible that the difference between the assigned (and paid) value and the production cost reaches its peak, generating a short-circuit with respect to the logics in force in the other economic sectors. By nature it also escapes the idea of being predictable because it vigorously denies what it asserted in the instant before.

Artists should know that the equivalence kunst=kapital is not merely a social-political consideration by Joseph Beuys, but clear reasoning on how art can act like yeast when all the ingredients are properly mixed. That is why exhibiting in a bank as Nero does, means not only to display works inside a place designed for heritage preservation, but also an attempt to combine the factors together so that the magic dust of art infects the heritage and also some of that preserved wealth encourages the contemporary artistic research.

Nero’s research has been subjected to a course change during the last two years. The stronger conceptual needs that in past took shape in atypical, odd figures and in the frequent use of ceramic that derives from the handcraft tradition of Faenza, have matured and they have adopted new forms of expression. In particular the drawing has the function of having led the artist’s work towards complex relational dynamics: the reality, the news, the communication world and its lies. These have always been around the corner but then they have forcefully crept into his work, driving his works from an ironic but still surreal and dreamy atmosphere to another whose contents are astonishing and mordacious and where the game of deceit typical of the reality is made more explicit.

Nero’s thought has turned from the will to produce artistic handworks (real objects) into a more anarchic dimension where the right to visual or conceptual analysis and critics of the real is in force. The artist is stimulated not only by the effect aspect, but also by that of the warning, that is the will to generate thinking spaces where the art consents to open conclusions after having broken the reference paradigms. So, the project of an exhibition in a bank for an artist with a background alternative in a way and avoiding the cool and sequins practice as that of Nero, can be a form of robbery. Robbery to be intended as a forced/playful takeover of someone else’s places, but surely not by the means of the violent action of thieves, since the artist chooses to go against the machine. Mounting an exhibition in a bank, except for the consolidated practice of some credit institutions that house exhibitions, is the real work of art of the project given that in this way the artist’s works are placed out of their context.

If a lot of works of artists generate from the need of staging the rearrangement of the object (the détournement theorized by Guy Debord but already put into practice by the surrealists and Marcel Duchamp), the bank project of Nero reveals how the “squared” practice is possible, that is the rearrangement of the rearrangement. Seeing works like People watching and Gang banging on a star (respectively a perforated newspaper looking like a mask and the parody of the popular science-fiction TV series whose characters have the eyes erased) out of the visual context, as for example the art gallery or a private house, means moving somewhere else the game with the spectator, towards a dimension where the work of art flees from the amniotic pocket of the place of art, gets his hands dirty with reality and sometimes it accepts even not to be the main character in the play. The ironic trumpets of Trumpet Economy Disaster that anticipate the exhibition the day of the vernissage, will blare out in the streets near the bank where the exhibition is housed, like when the circus is announced. But this time the circus, more than making children laugh, will make the adults think.