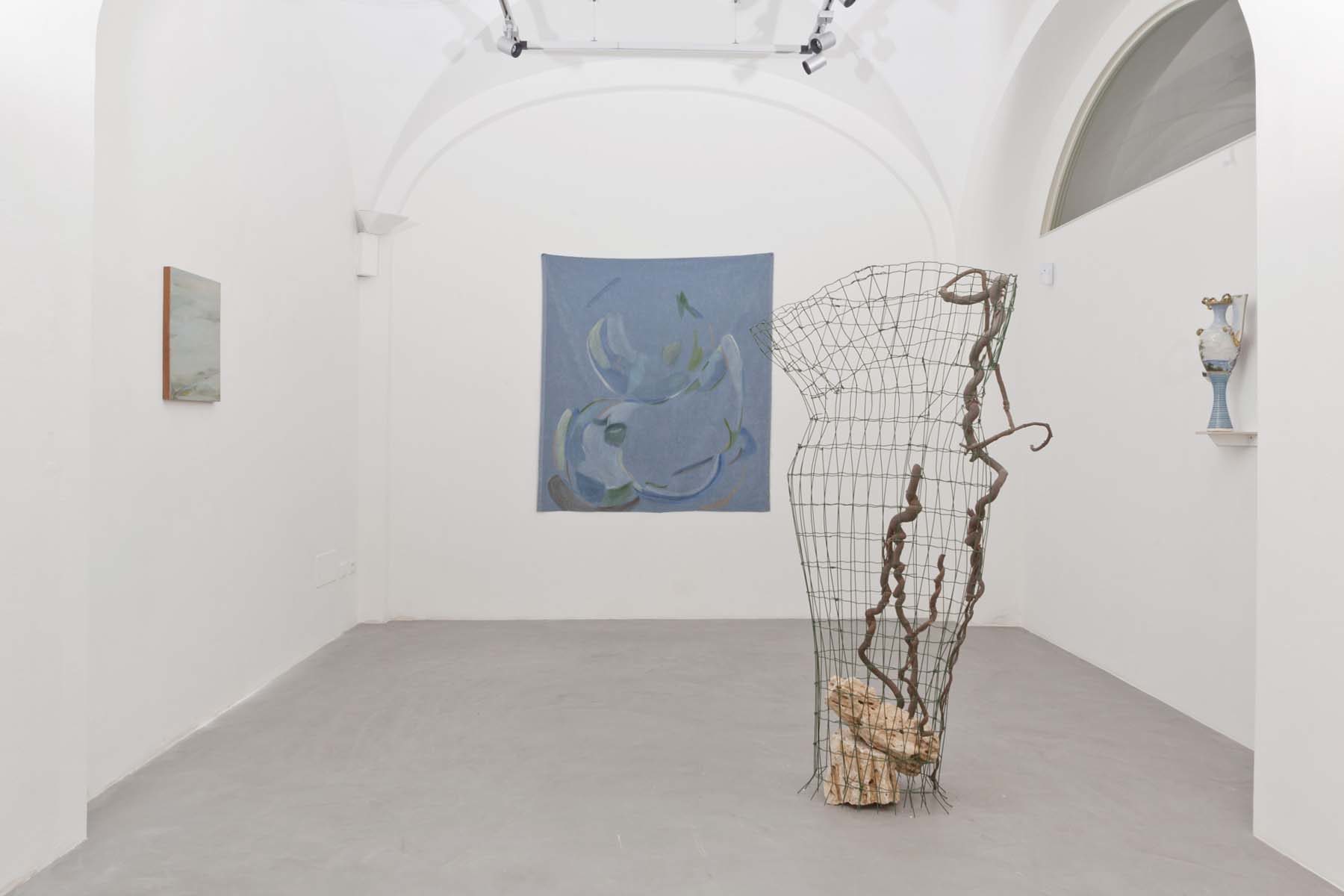 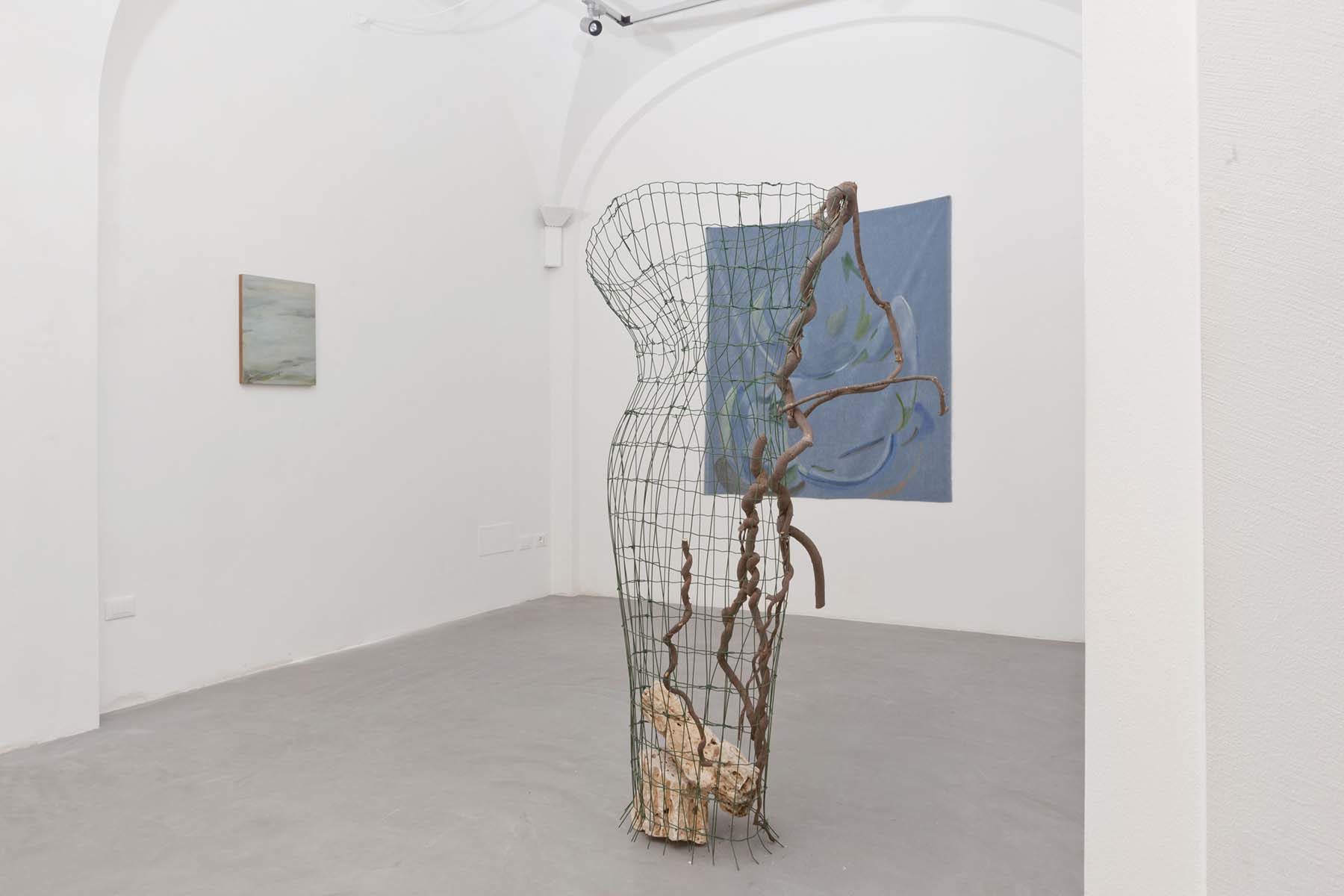 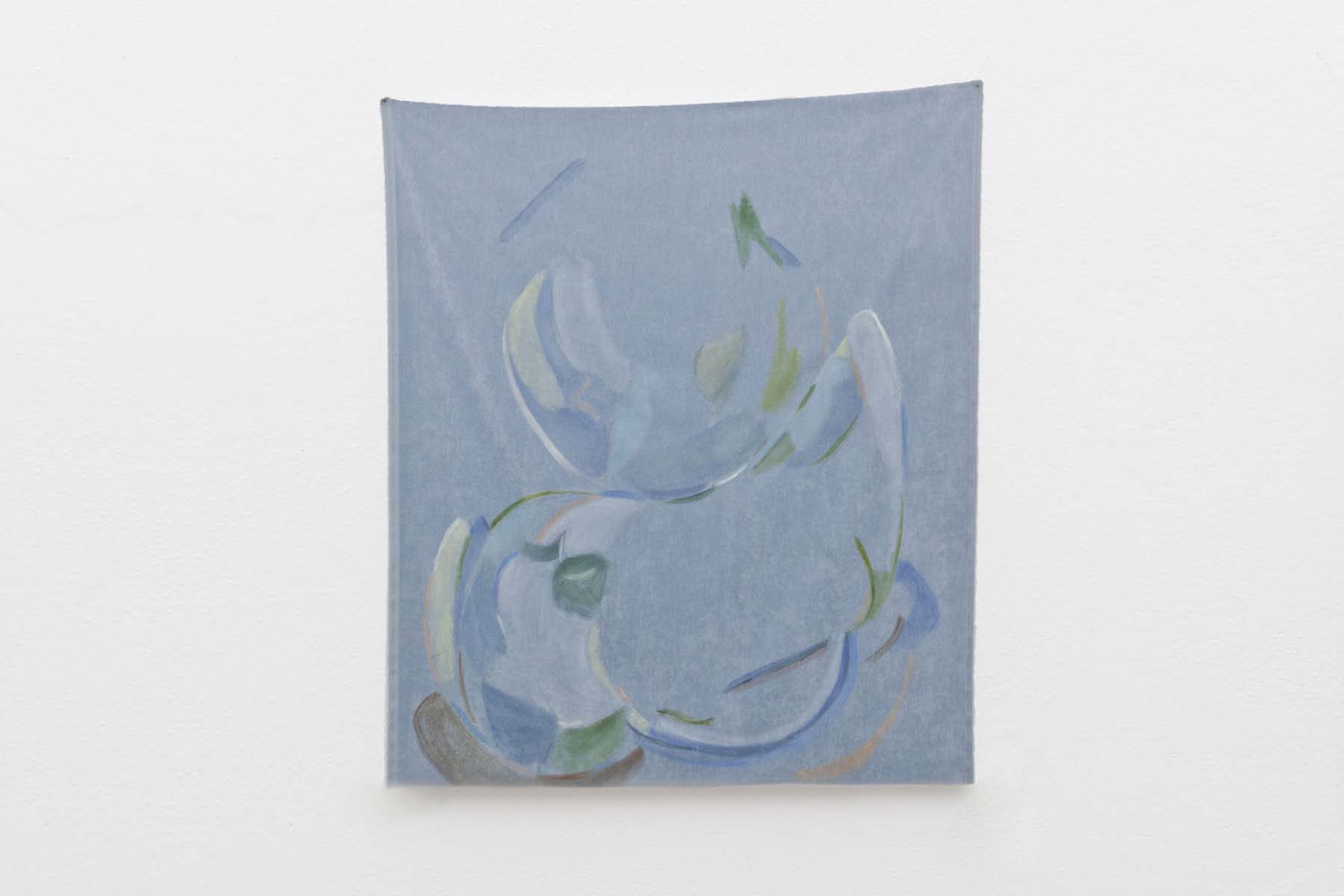 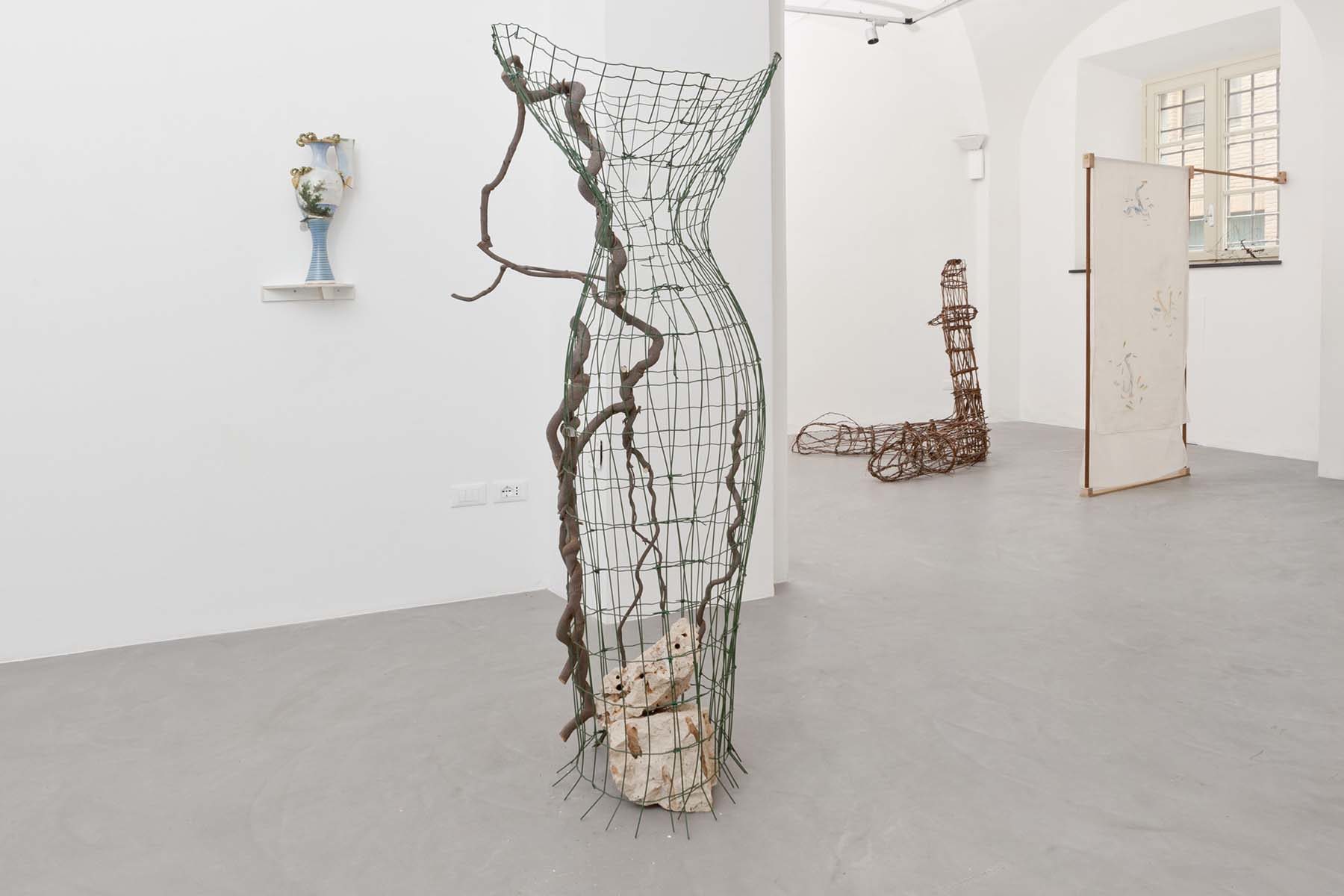 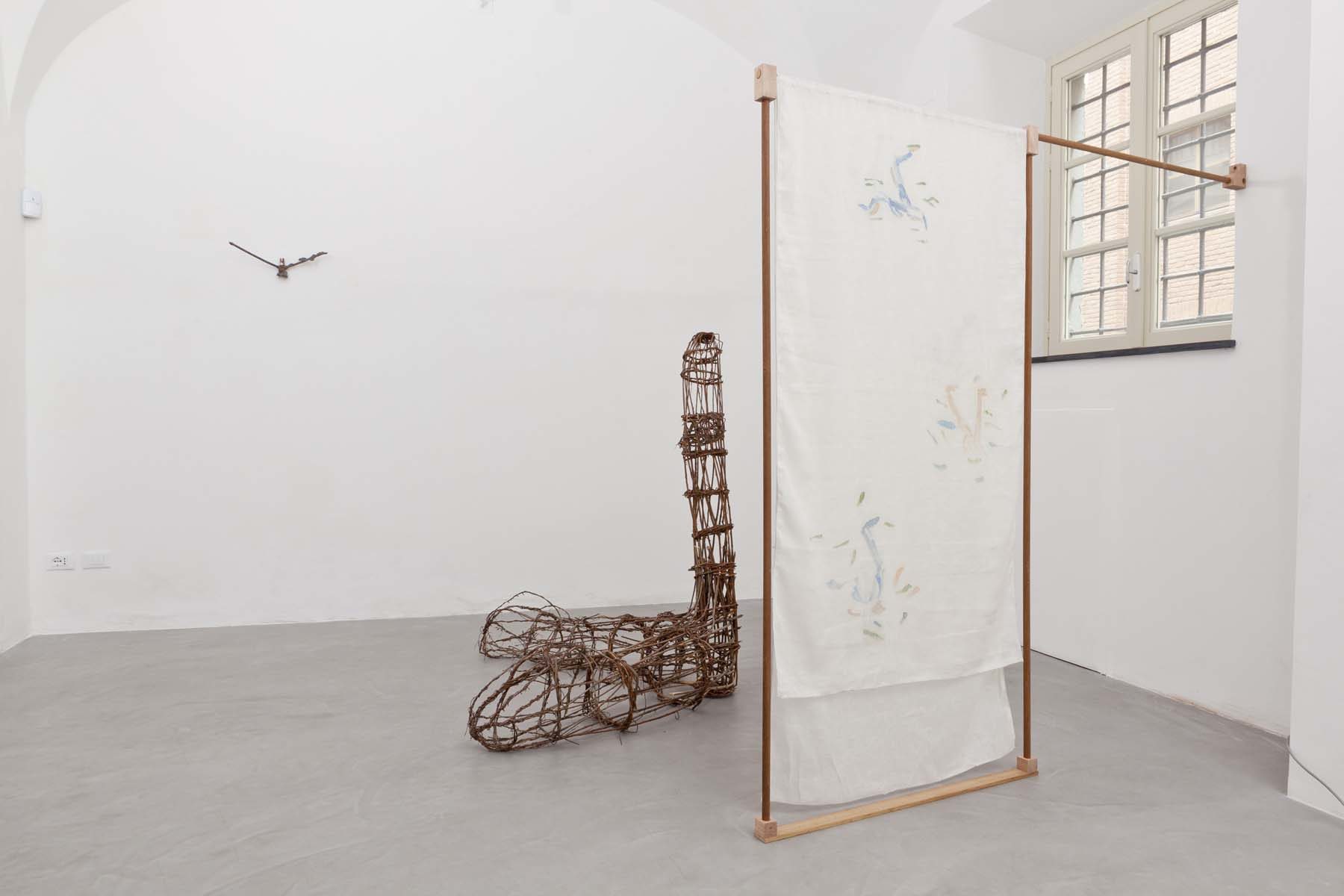 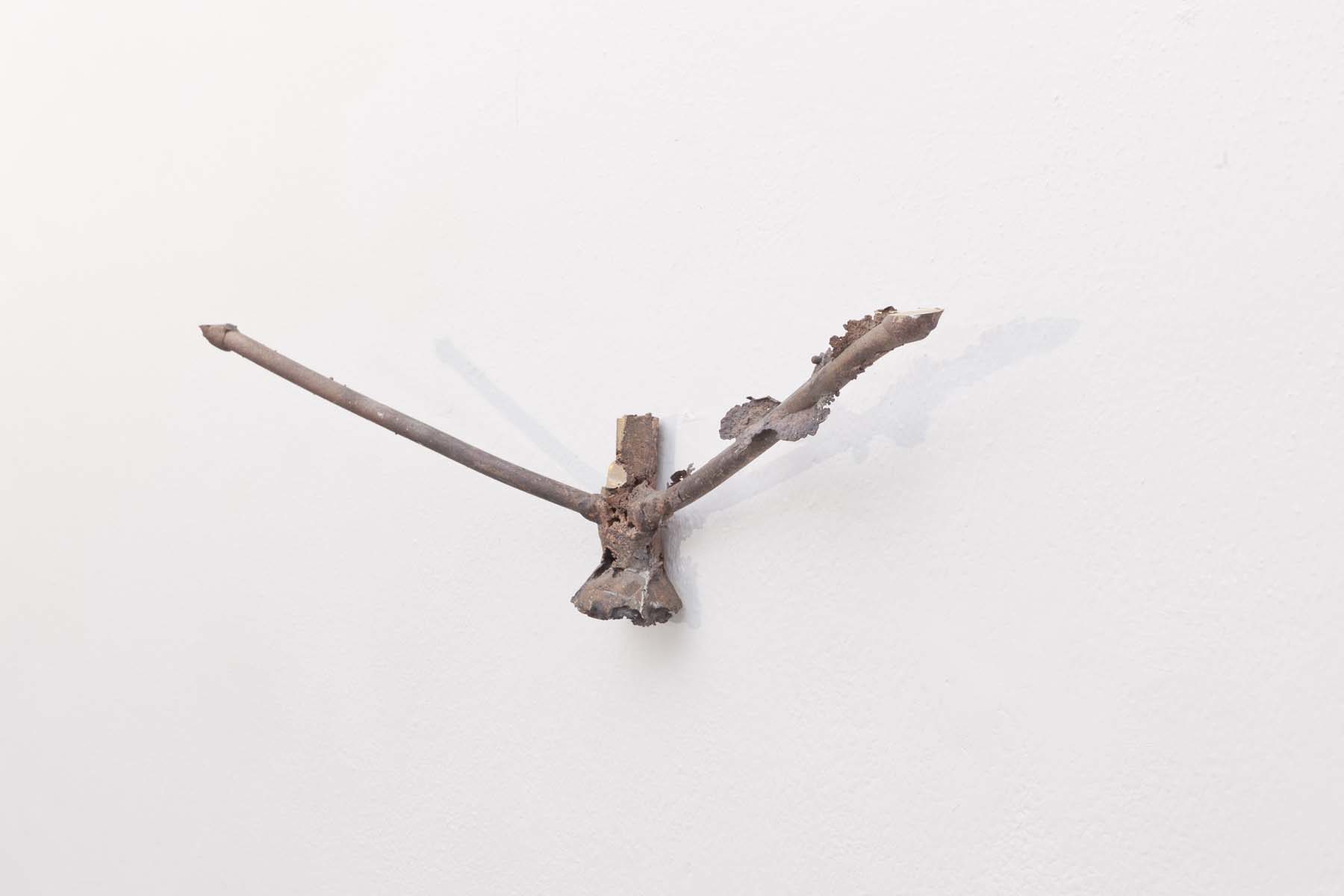 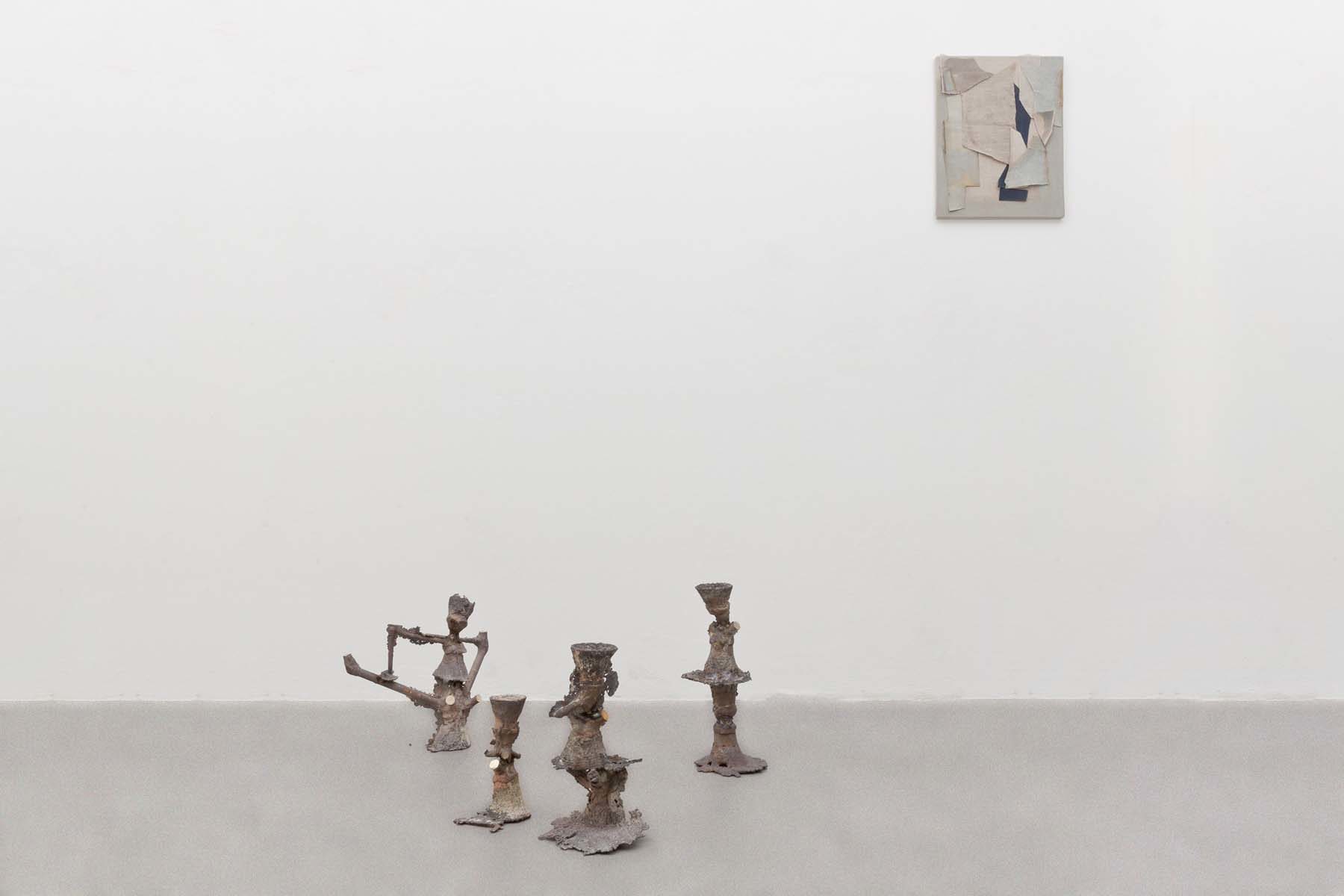 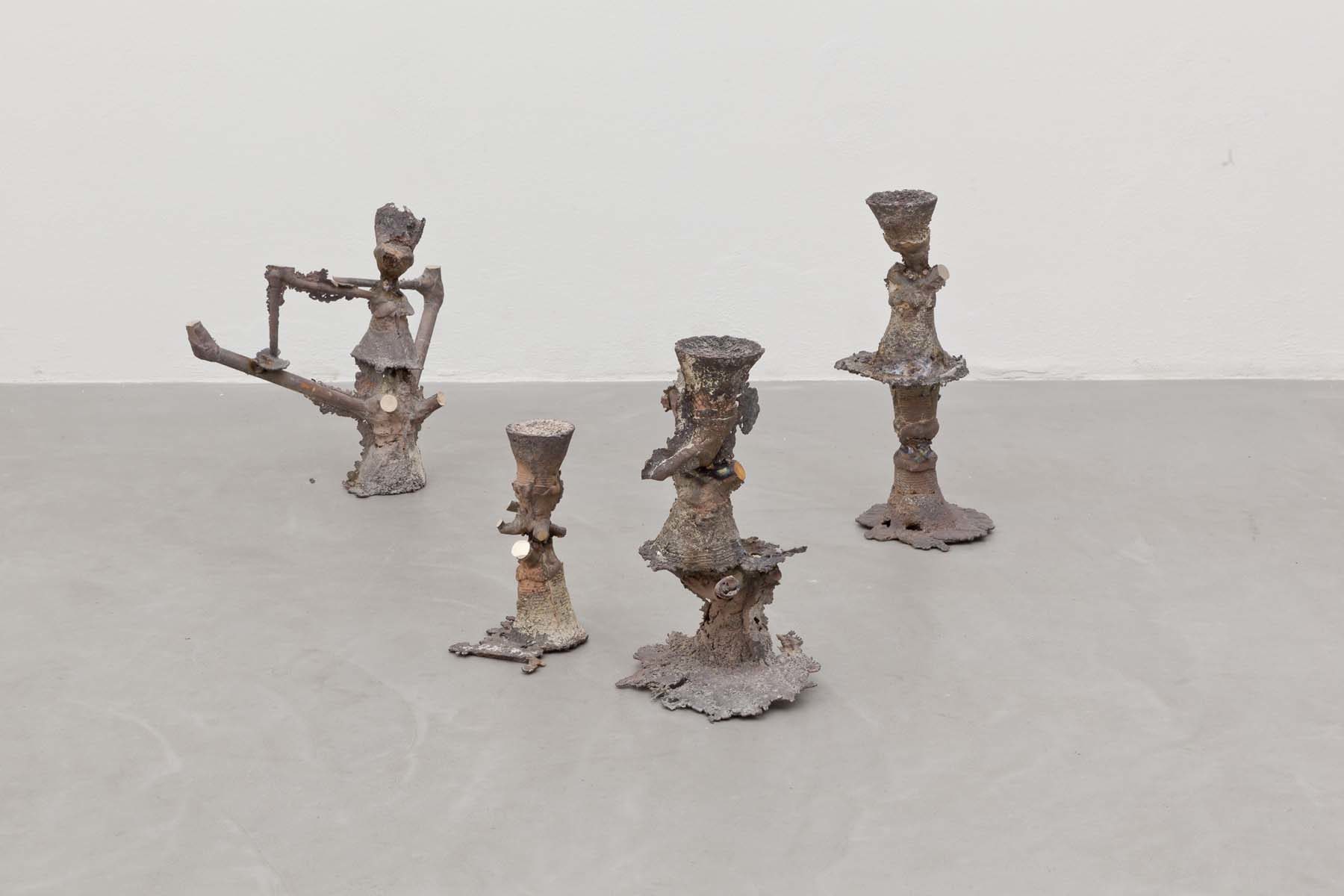 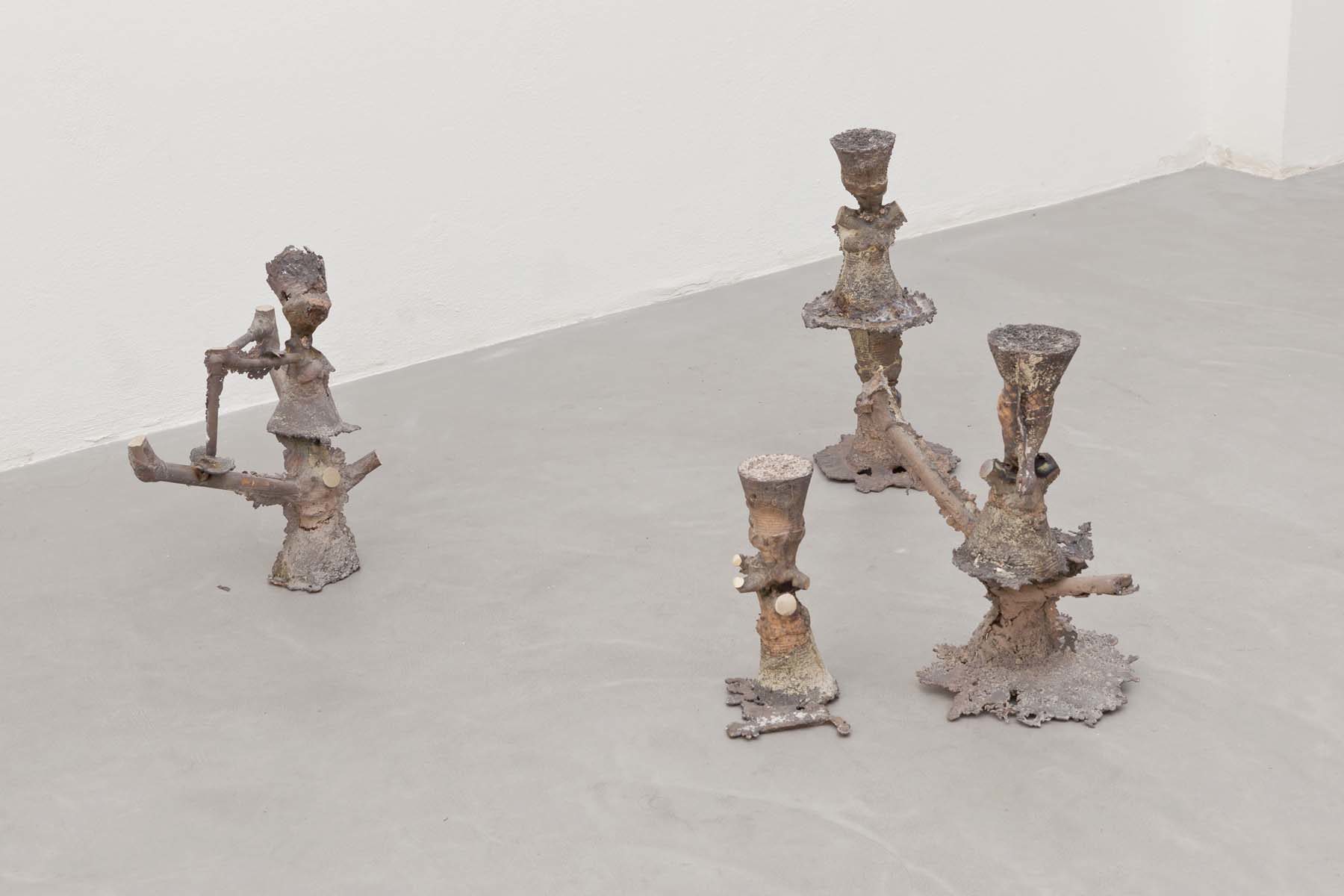 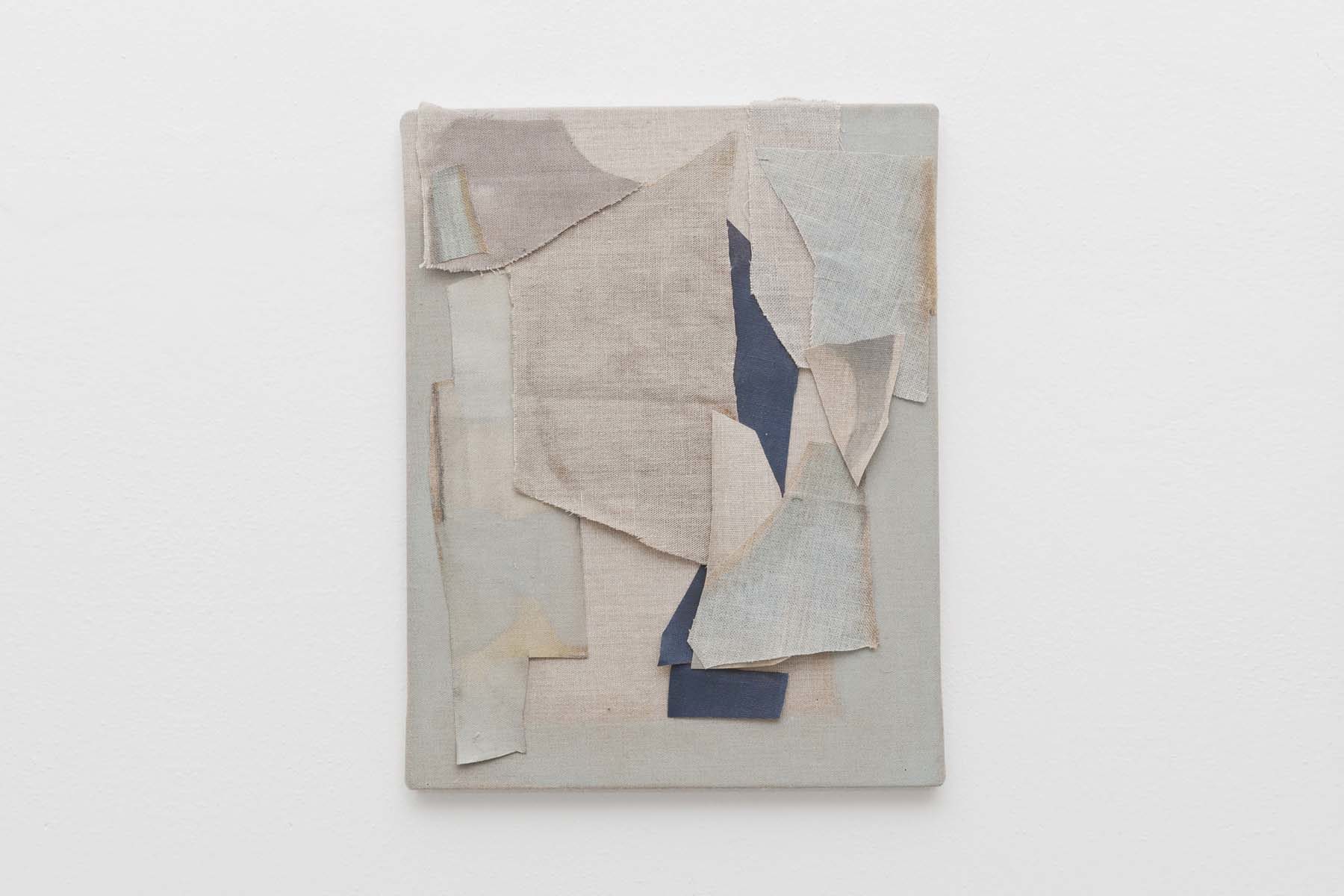 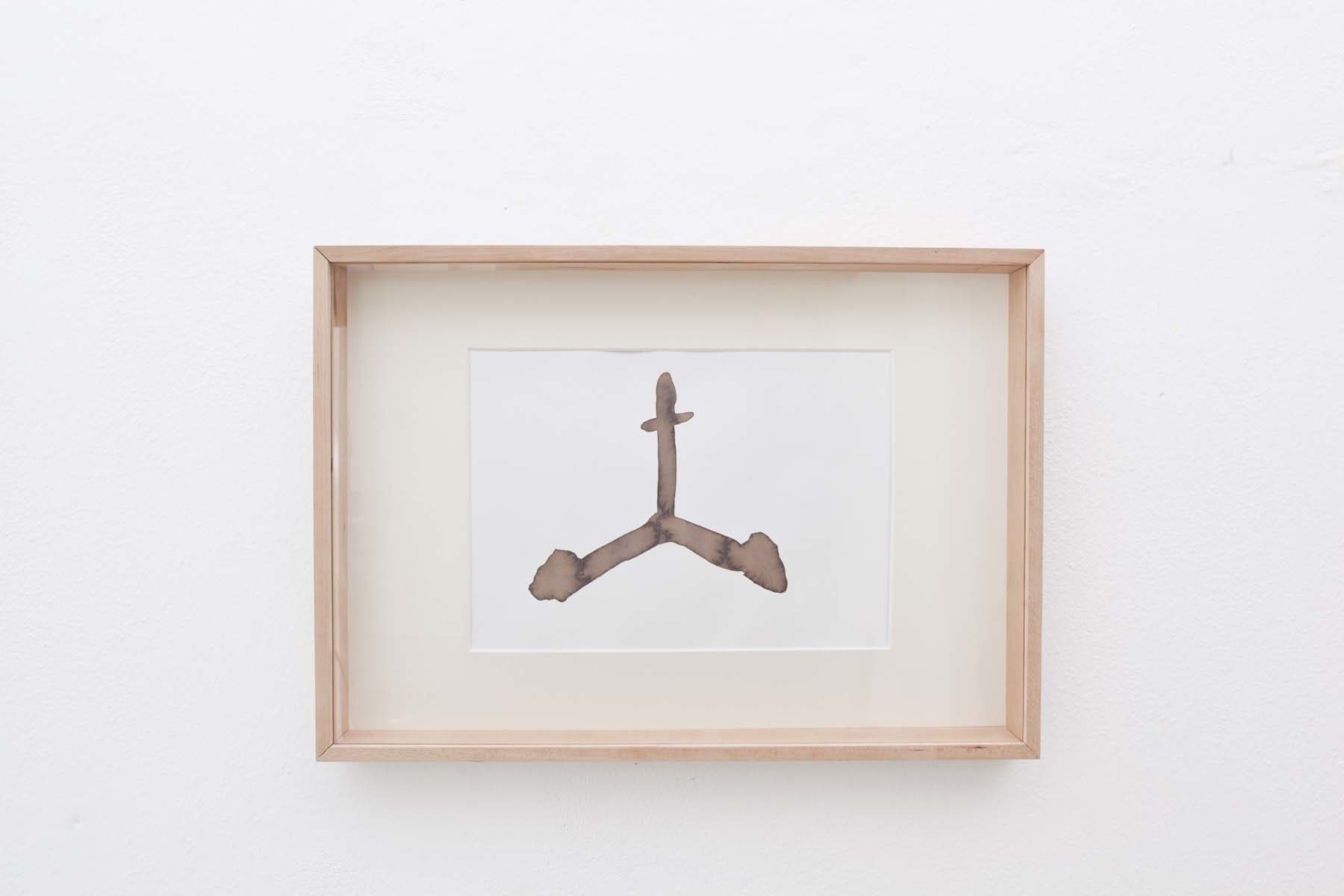 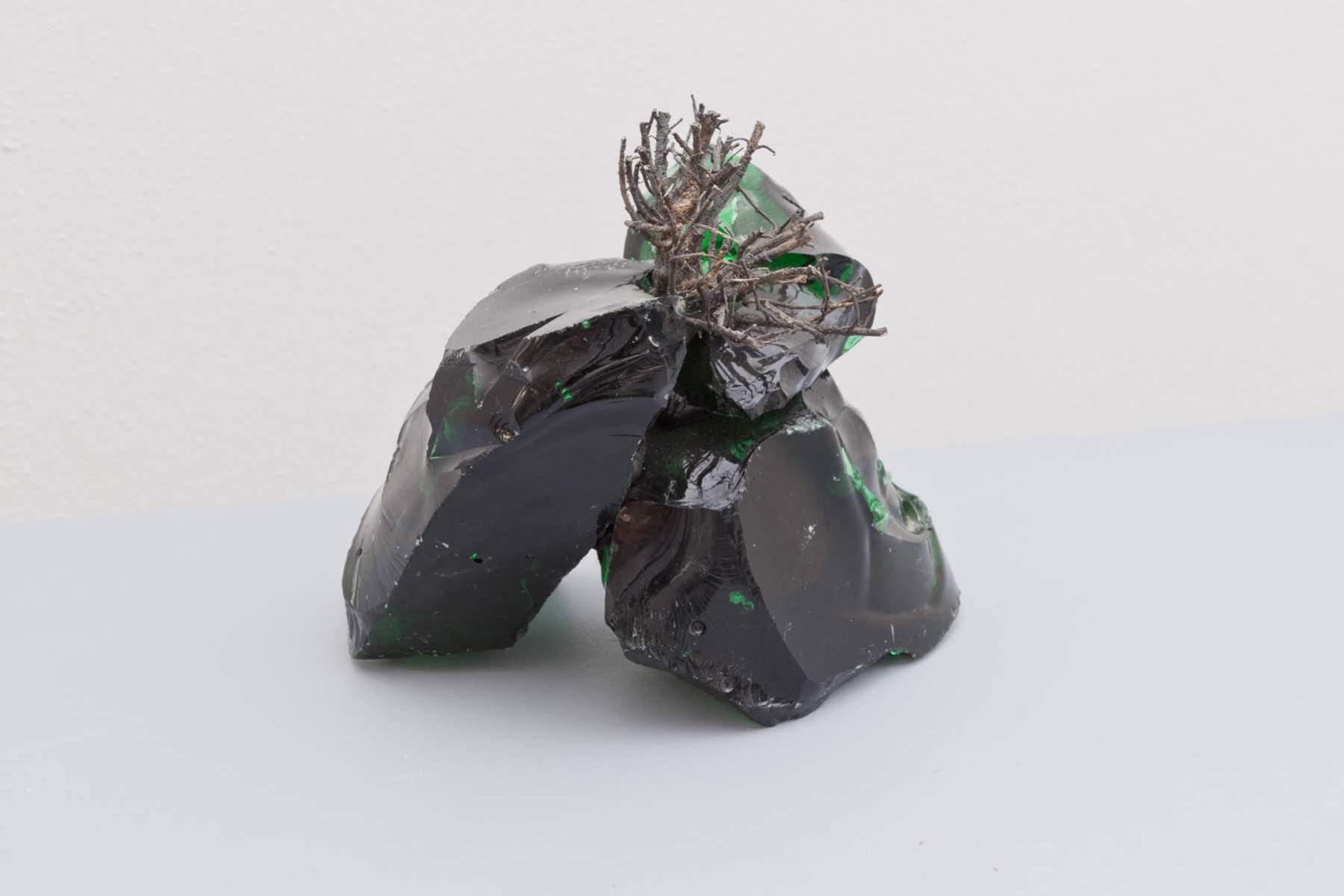 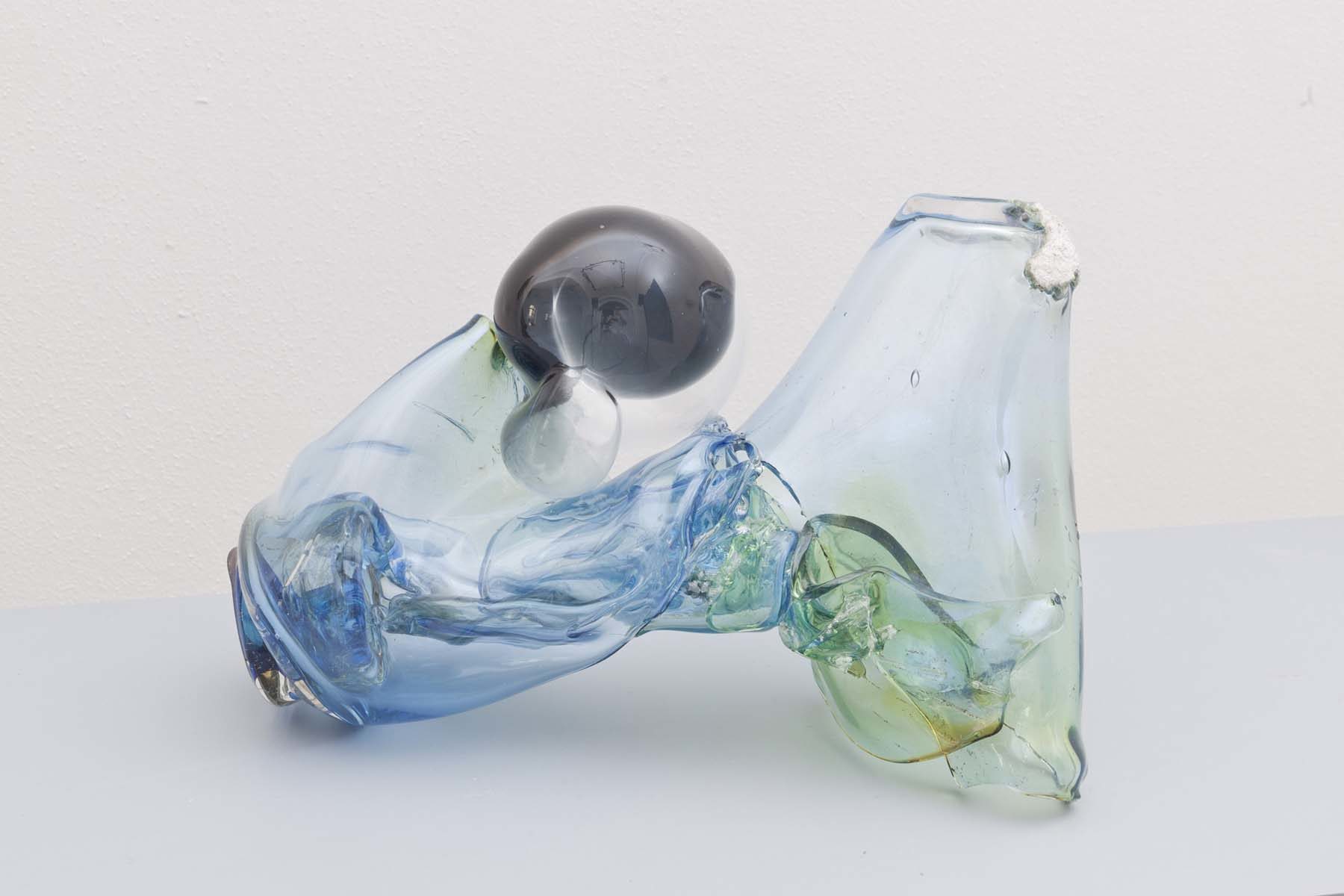 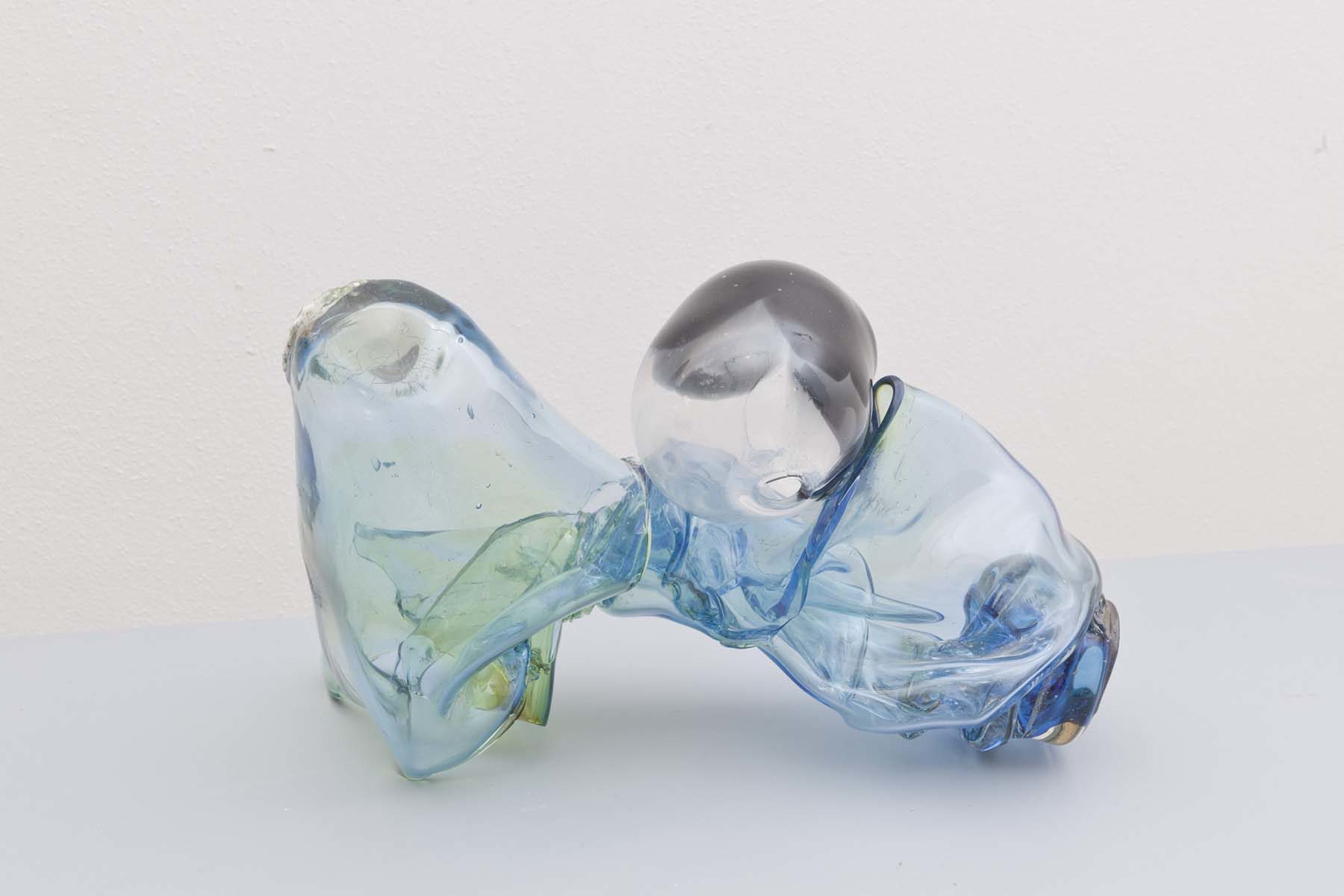 
Ever since playful activities like the Surrealist avant-garde’s Cadavre exquis, collaborative or cooperative work in the visual arts field has been one of the most complicated ways of developing a work there can be, because of the questions it poses in regard to authorship, the influence of the Other, deviations in creating the work that may arise, and what might be defined as the mirror question, the fact that the work of art is something in which the artist sees herself for the first time or again and again in the act of giving formal identity to possible projections. This applies as much to direct effective cooperation (at the same time or subsequently) as to methods of reiterated negotiation derived from the sharing of spaces, materials, time, context or relations as methods of contaminating the artist’s subjective aspects and hybridizing their forms, thus rendering them less rigidly defined.

Collaboration and sharing are therefore a powerful antidote to the absoluteness of authorship as a form of identity because they imply a territory of negotiation in which the rules and the direct means of correspondence between the author and the work are less stringent, more flexible. If the work may be psychoanalytically considered an act of defecation by the artist, the end-product of his or her digestion of external stimuli and personal drives-reactions, then allowing another author to take part in this digestive process amounts to an act of liberation that is hard to accept without first being complete trust in such other or without the need for the work to be perceived as a direct filiation. In his Three Essays on the Theory of Sexuality written in 1905, Freud imagined that in the anal phase of the parent-child relationship, the latter aims to gratify the mother, in particular, with his or her excrement as proof that a natural impulse has been satisfied and a pleasure has been taken. This interpretation may also prove useful in understanding what a work of art is, all the more because an artist unconsciously perceives it as «something which in the very moment it is generated in some way heightens reality» amplifying it, similarly to as Andrea Zanzotto wrote in regard to the role of poetry. Furthermore, the extent to which the work, for the artist – even when ideologically aimed at disrupting a system’s established conventions, form of reasoning, or merely the viewer’s expectations – is an unconscious response also to collective expectations regarding the actions of the artist and her role in society as content developer must also be borne in mind.

Working in close proximity or sharing the operative and mental scenario in which the work develops as has happened with Silvia Vendramel and Beatrice Meoni for a few years now implies a willingness for contamination and a partial relinquishment of the author’s sovereignty expressed in an extended area of territorial negotiation and continuous movements of position. Even if the author as subject is hardly a homogenous and coherent entity, proceeding by the deviations generated by the other person is an exercise in abandonment, rethinking, loss, and re-appropriation that transcends the bureaucratic form of identity and moves in the direction of nuance and difference against a thought that (re)produces itself in self-satisfying form. The artist’s mirror can be a device capable of generating images in movement sometimes.