Spectator Is A Worker 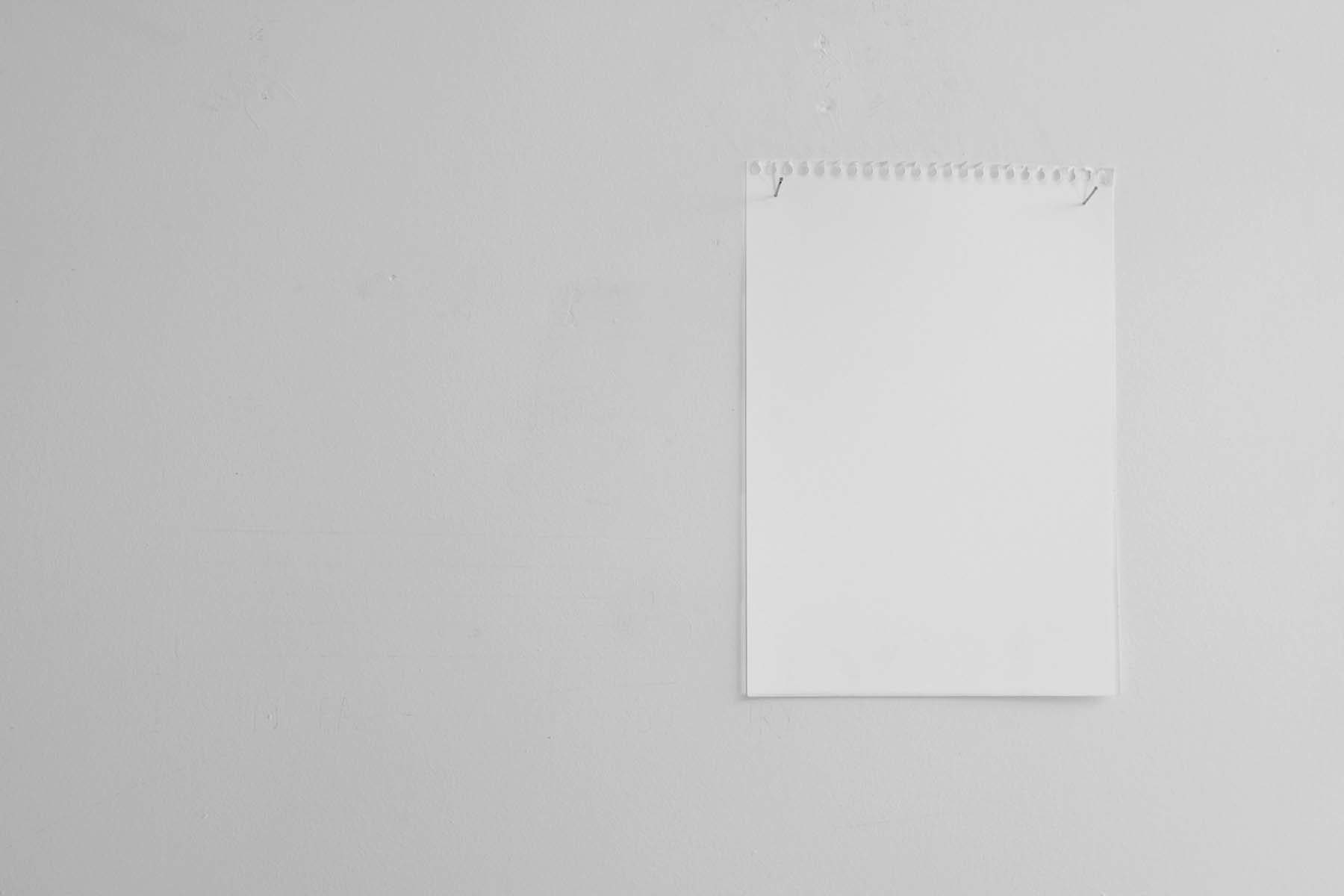 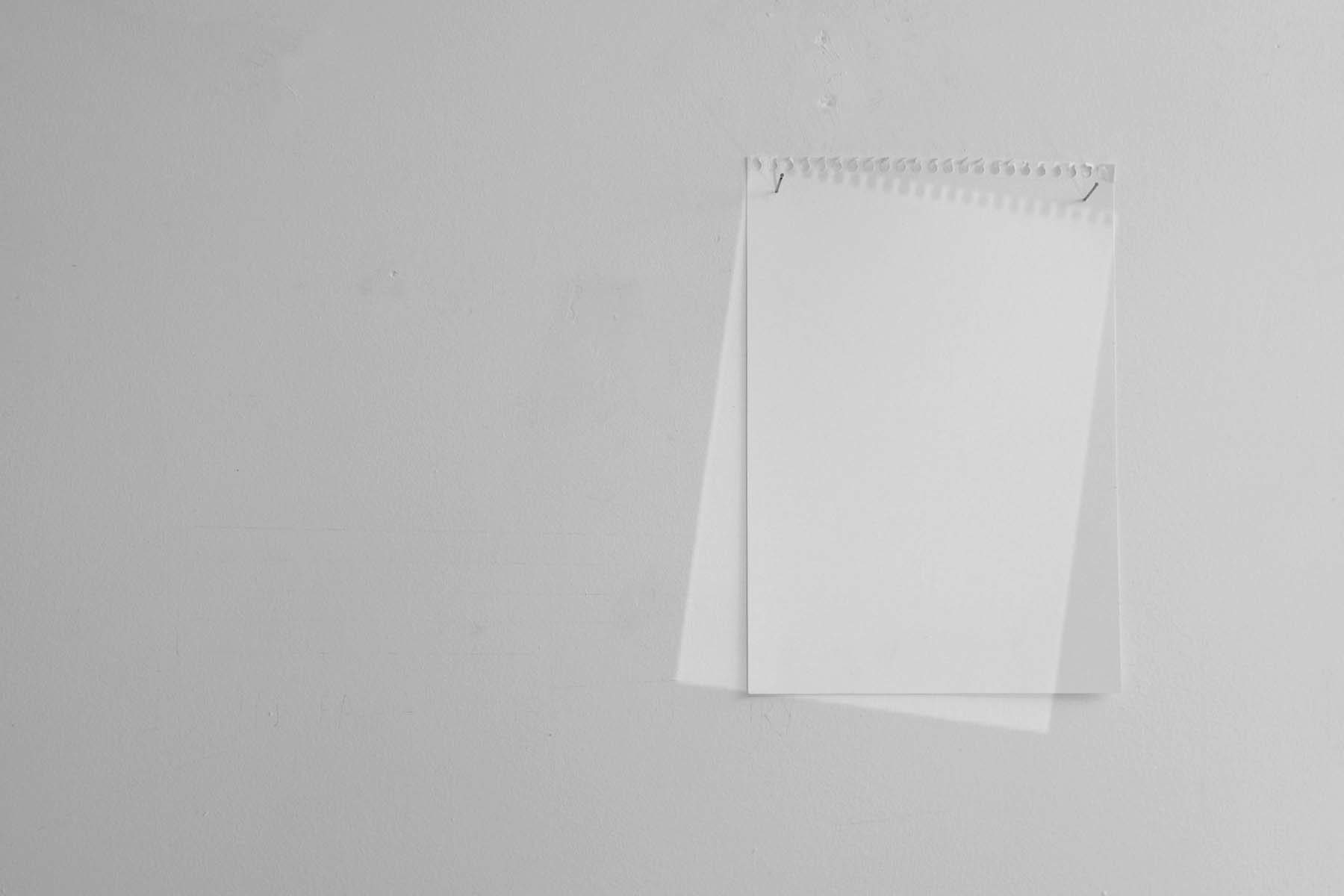 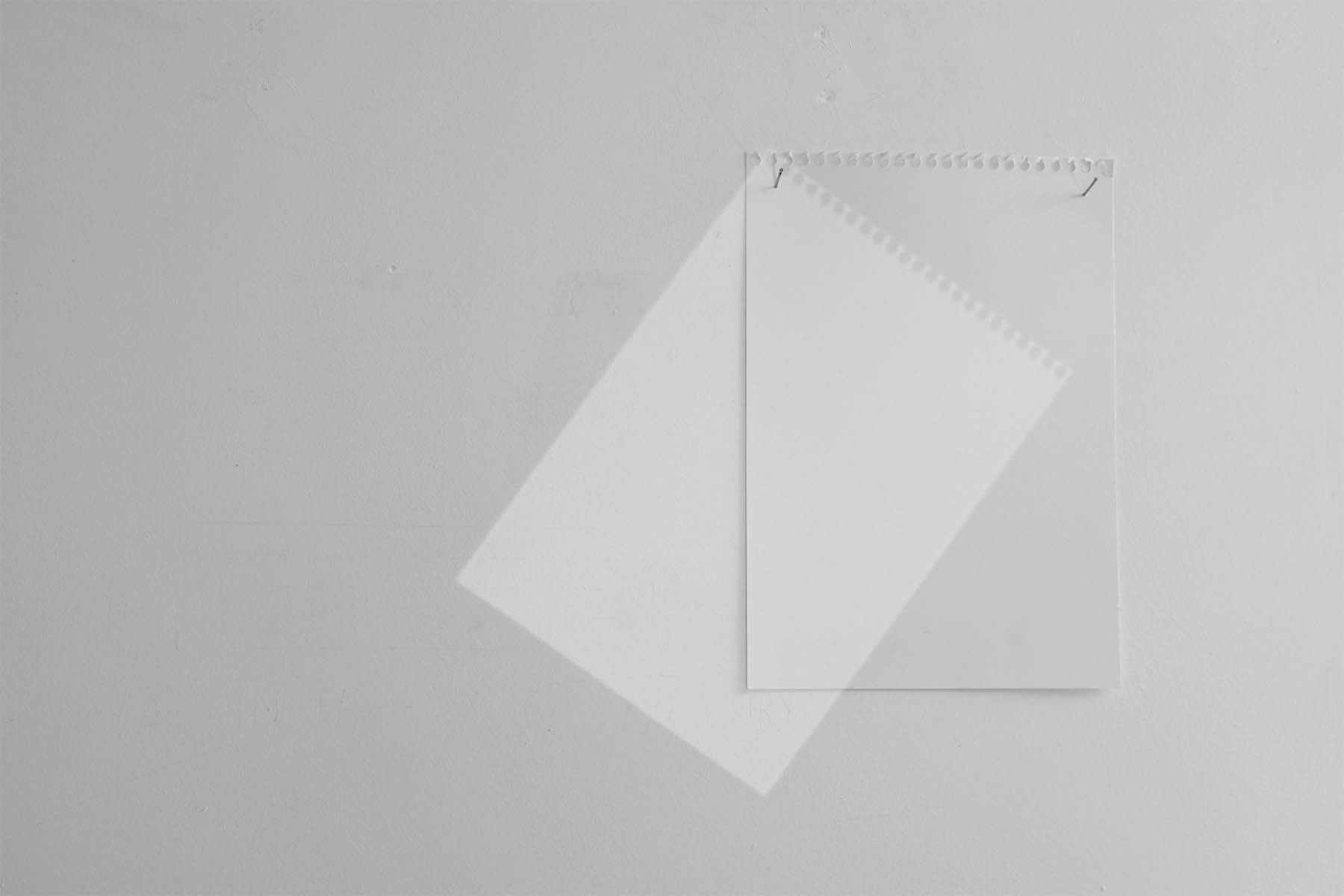 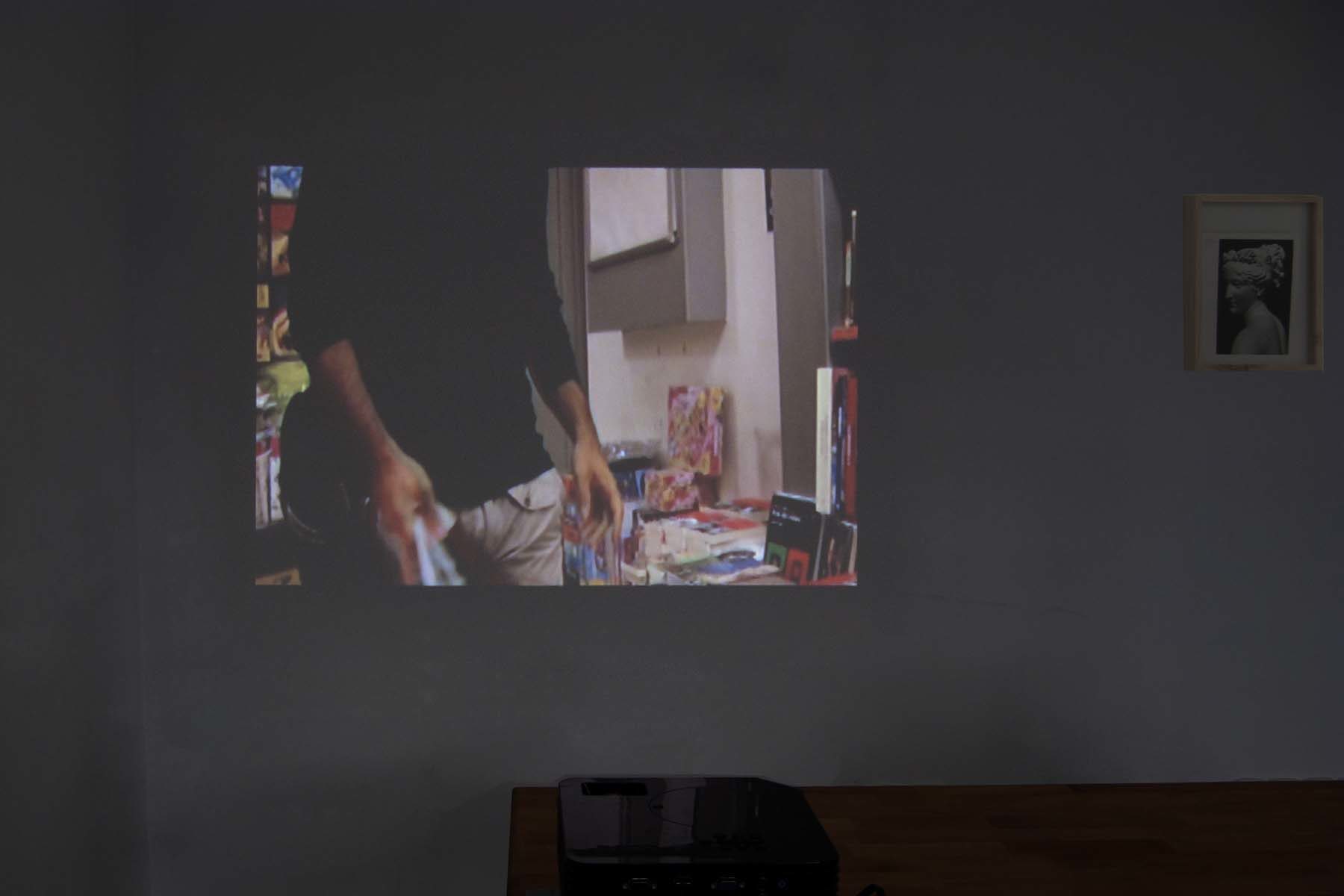 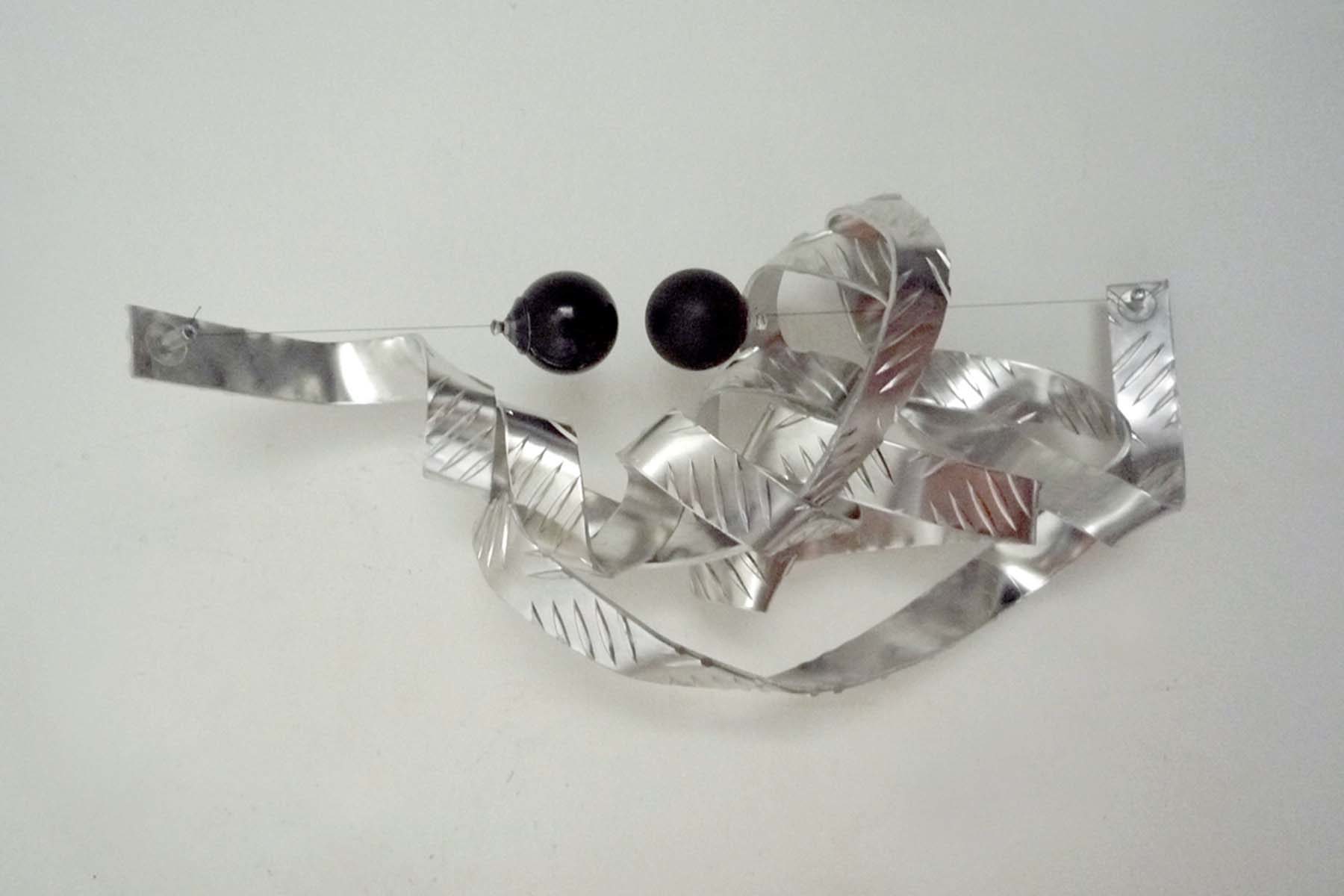 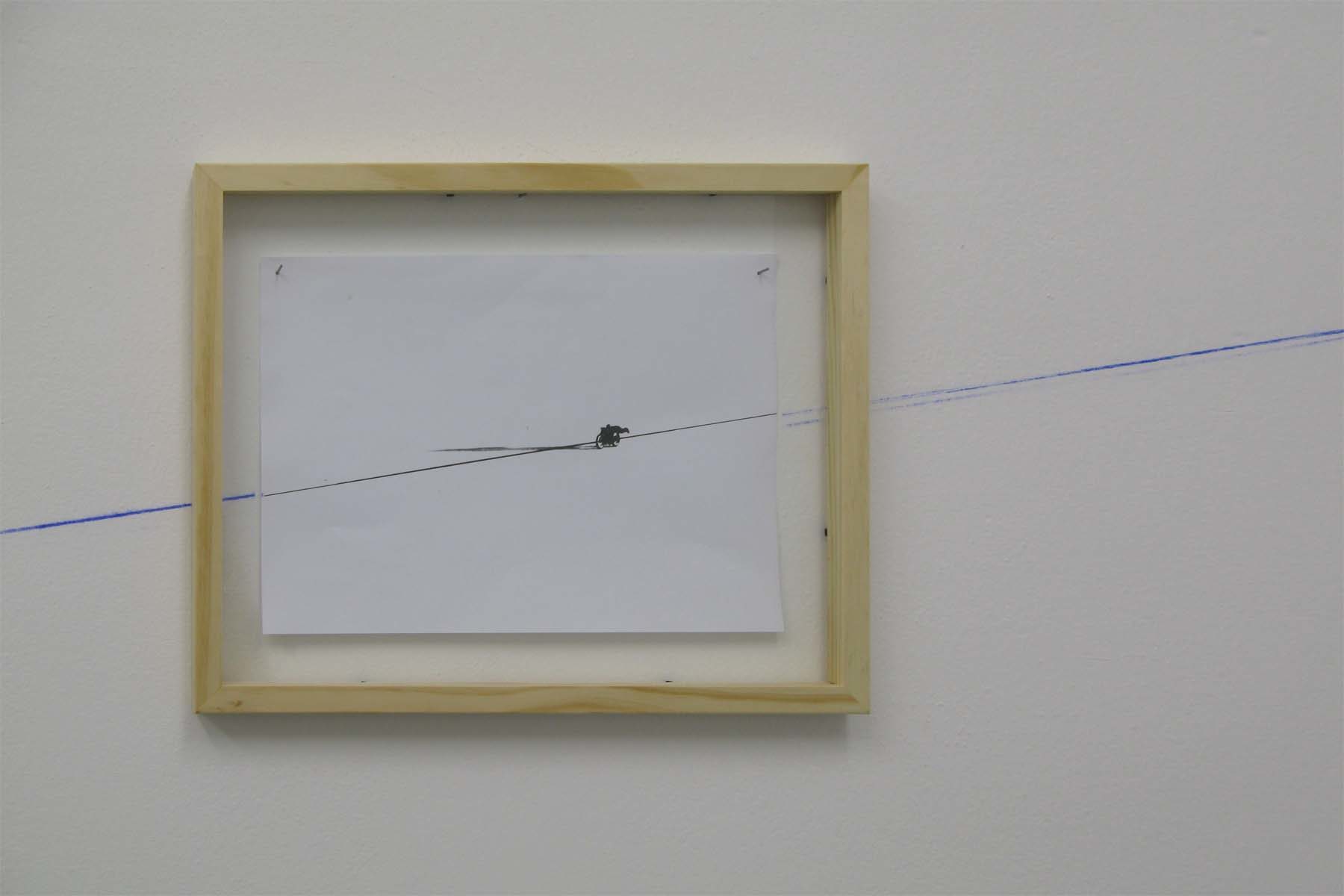 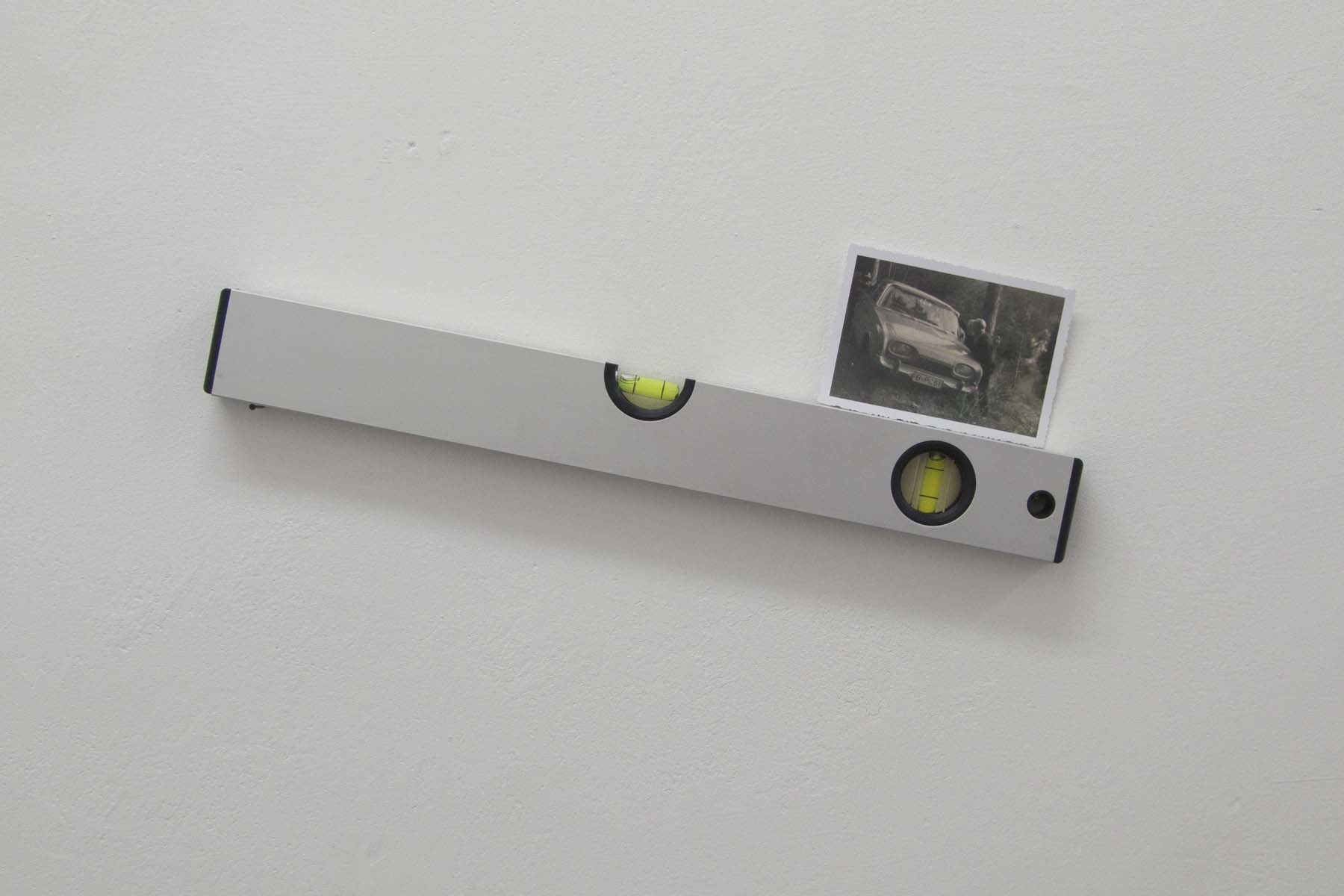 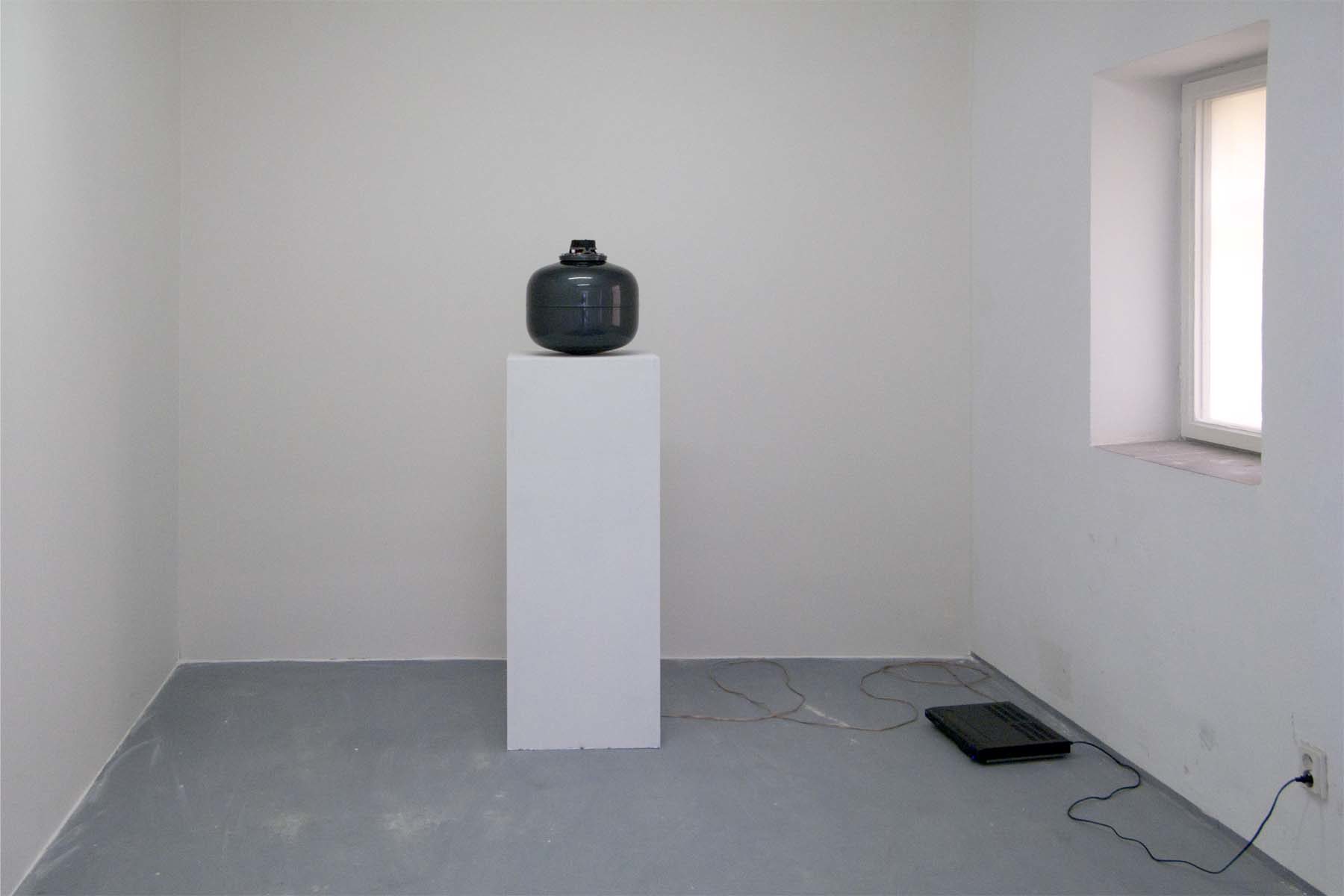 Spectator Is A Worker
Daniele Capra


The development of the conceptual among young artists born between the Seventies and the Eighties is a phenomenon of world-wide nature. They attended schools and spend time in spaces – as galleries and museums – in which the avant-guard of years Sixty had been presented and accepted and entered in history of art. This has been a formidable propulsive element, moreover because, on the contrary than it happened previously, the conceptual art is not perceived necessarily in contrast with other kind of traditional art. At the very beginning the conceptual one had developed procedures based on the ideas and their transposition in field of the visual arts,[1] instead now conceptualism is just an aesthetics choice, a state of mind. So skilled spectator or a person that spend time in museums and galleries is so now in the position to perceiving if the works have or not this kind of allure.

This situation comes from a particular condition detail of viewer. Trained from a condition – sometimes frustrating – of passive subject, the spectator has now reached new capabilities that before were buried, as happens sometimes with traditional painting, which is a discipline in which the relationship with the tradition is more perceived. So the spectator has become a new smart subject, able to do the necessary steps to understand the work, even though he doesn’t know the context has produced that it. In this way we can defi ne an “international” style, that doesn’t mean necessarily globalized or look the same. Simply happened what it happened with the English language that become a convention shared from many people working or living abroad as a standard, after to be the language of the trades for just a couple of centuries.

Even though not completely aware of it, many artists realized the new rules played by spectator in his action of looking the works. It is not the condition of the “Dictatorship of Spectator” (the main theme of 2003 Venice Biennale curated by Francesco Bonami), in which people simply had been invited to see, as in a theatre drama. But, on the contrary, it is a form detail in which also who watches the works acts, because without its role the magic of the work doesn’t work. It’s a phenomenon in which spectator is taking part, diff erent from the interactivity (that it is one of the innovative and winning formulas of the web), by which the viewer completes of the processes – in cognitive or physical way – in an active form.

If we accept that the aim of the works is a sort of survey, questioning about our state and situation that hold the real world, we can argue that there are of the works that don’t have sense if not there is an viewer who watch them, since without its presence there is no evidence of that the world is. That is very different from which Nicolas Bourriaud wrote about spectator who “only reacts to the impulse begin supplied them from the sender: to participate wants to thus say to complete the proposed outline. In other words the participation of the spectator consists in the debit followed to the aesthetic contract that the artist is itself classified the right to sign”. If instead the viewer is in a working condition, and could think, the work doesn’t remain in a stuck state in which “still remains caught in the hermeneutic paradigm, since the receiver is only invited to fi ll in the blanks, to choose between possible meanings”.[2] In short, the spectator is active since is stimulated to do mental action and not to wait for Godot to come: he has a new critical function.

For instance Chronos devouring one of his children by Nemanja Cvijanović is a sound installation with loudspeakers that diff uses at regular time the phrase “This is private property” (in Czech, English and Italian language). The work puts the spectator in a uneasiness condition, due to the fact to be inopportune and also then because remembers a state of absolutely common fact but that it is instead strange when we are in public space like a gallery or a museum: there is therefore a strong contrast between perceiving the work and the conceptual nature of it. The sentence force the spectator in a situation of intimate conflict between being a subject interested in art and an invader of other people property. Breath by Jacopo Mazzonelli change the conventions of two and three dimension, making us laugh when we see the sheet of paper and its projection stopping to coincide: in this way the viewer is expected to put the things in the right order. This is very similar to DK by Cristian Chironi (that is a documental video the shows the action by which the author tears has steal some pages of book in a bookshop), which forces the spectator to do something, like steal again, as happened in occasion of an exhibition hold by MAN Museum near Nuoro.[3]

Many works thus can live only if there is a viewer watching them, and is aware of it role of spectator. If someone stole or hid only for fee seconds Enchanted Forest by Pollock, perhaps we wouldn’t notice it, since to exist is a real condition of the painting of the American artist. Other works instead, are like a baby we need to look after, in order to live. Our thoughts, our feelings and our reactions keep these works alive in a fragile situation that is a humankind nature.


[1] “In conceptual art the idea or concept is the most important aspect of the work. When an artist uses a conceptual form of art, it means that all of the planning and decisions are made beforehand and the execution is a perfunctory affair. The idea becomes a machine that makes the art”, Sol LeWitt, Paragraphs on Conceptual Art, Artforum, June 1967.
[2] N. Bourriaud, Postproduction, New York: Lukas & Sternberg, p. 88.
[3] The show is Ragionevoli dubbi, hosted in Gavoi (Italy).