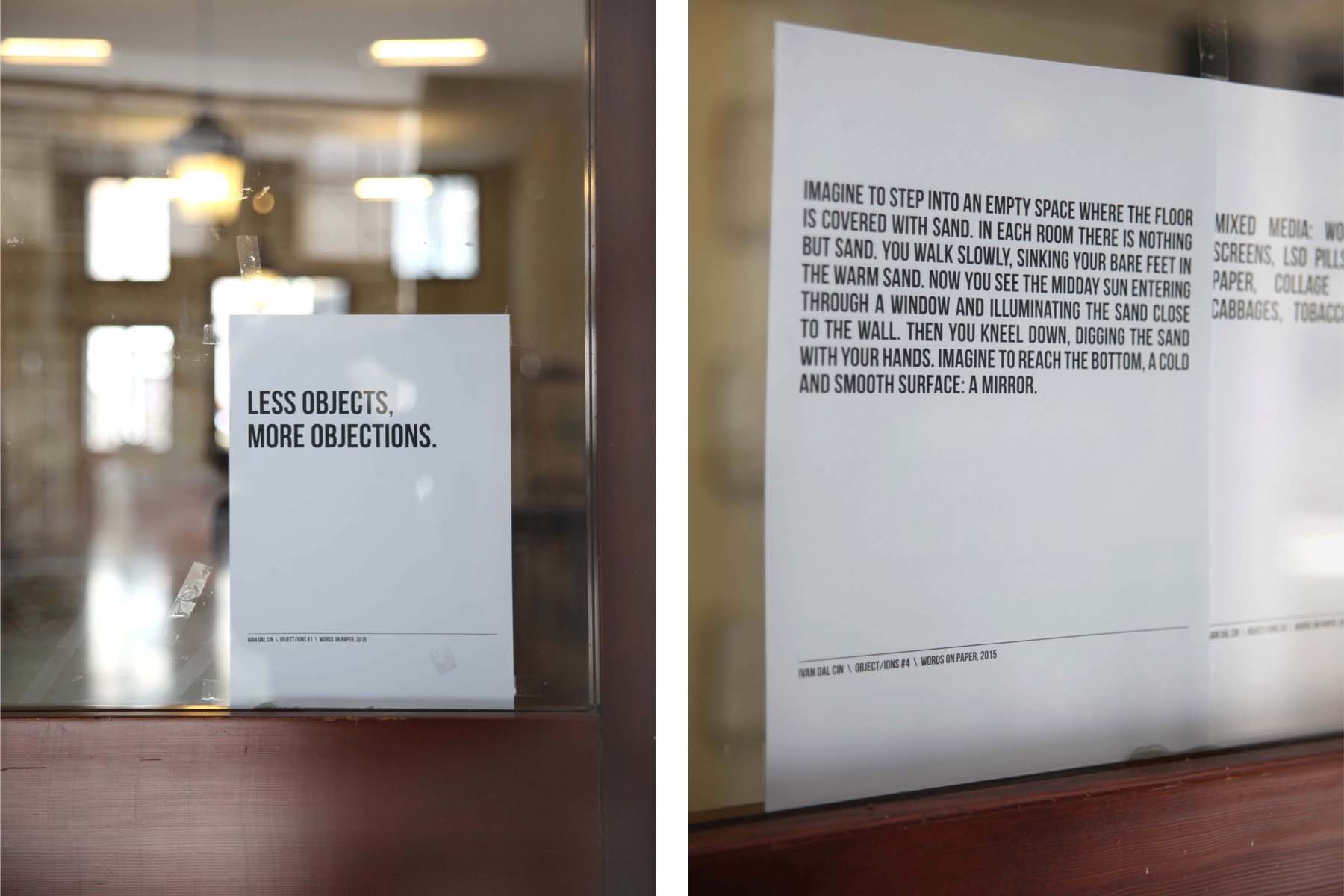 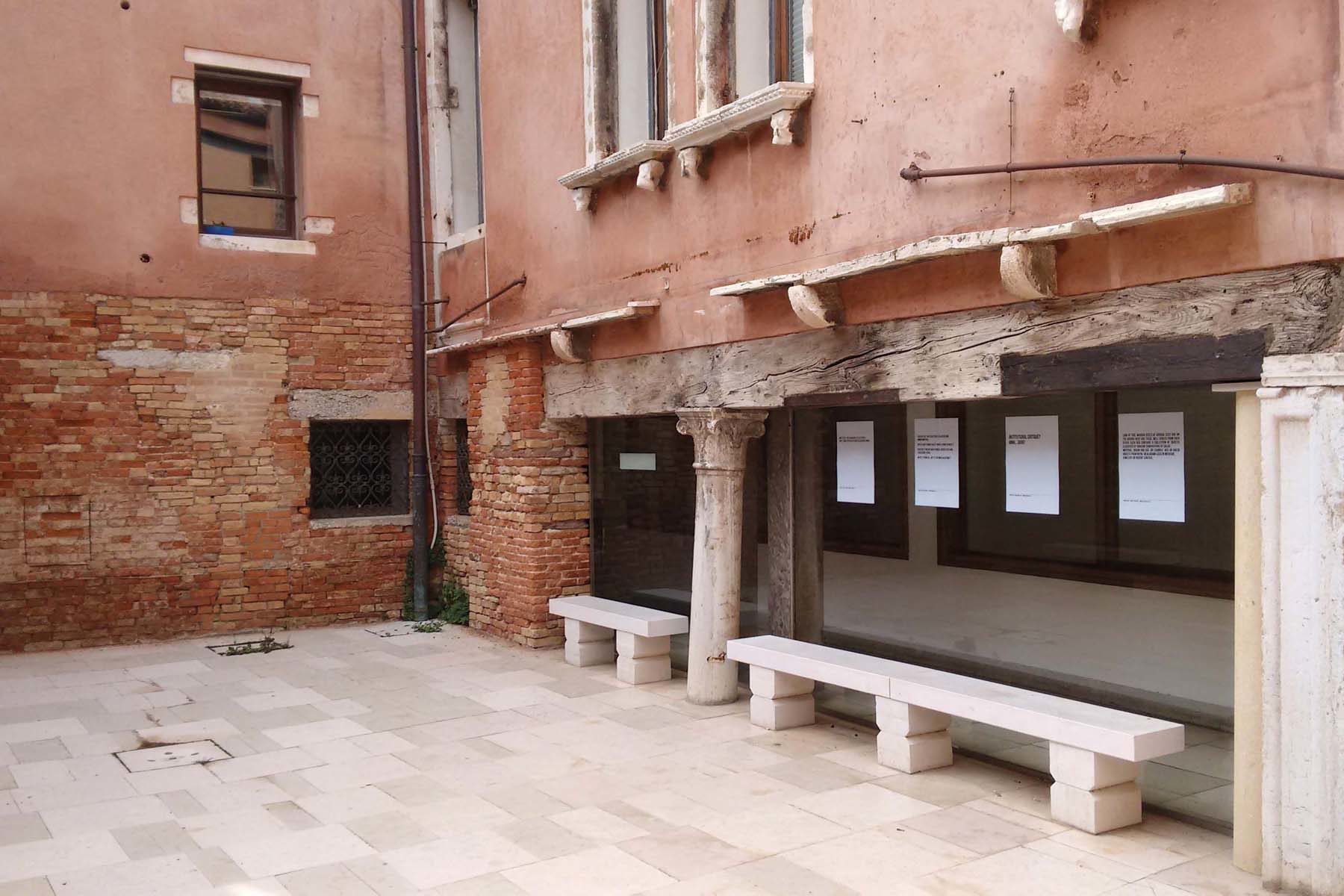 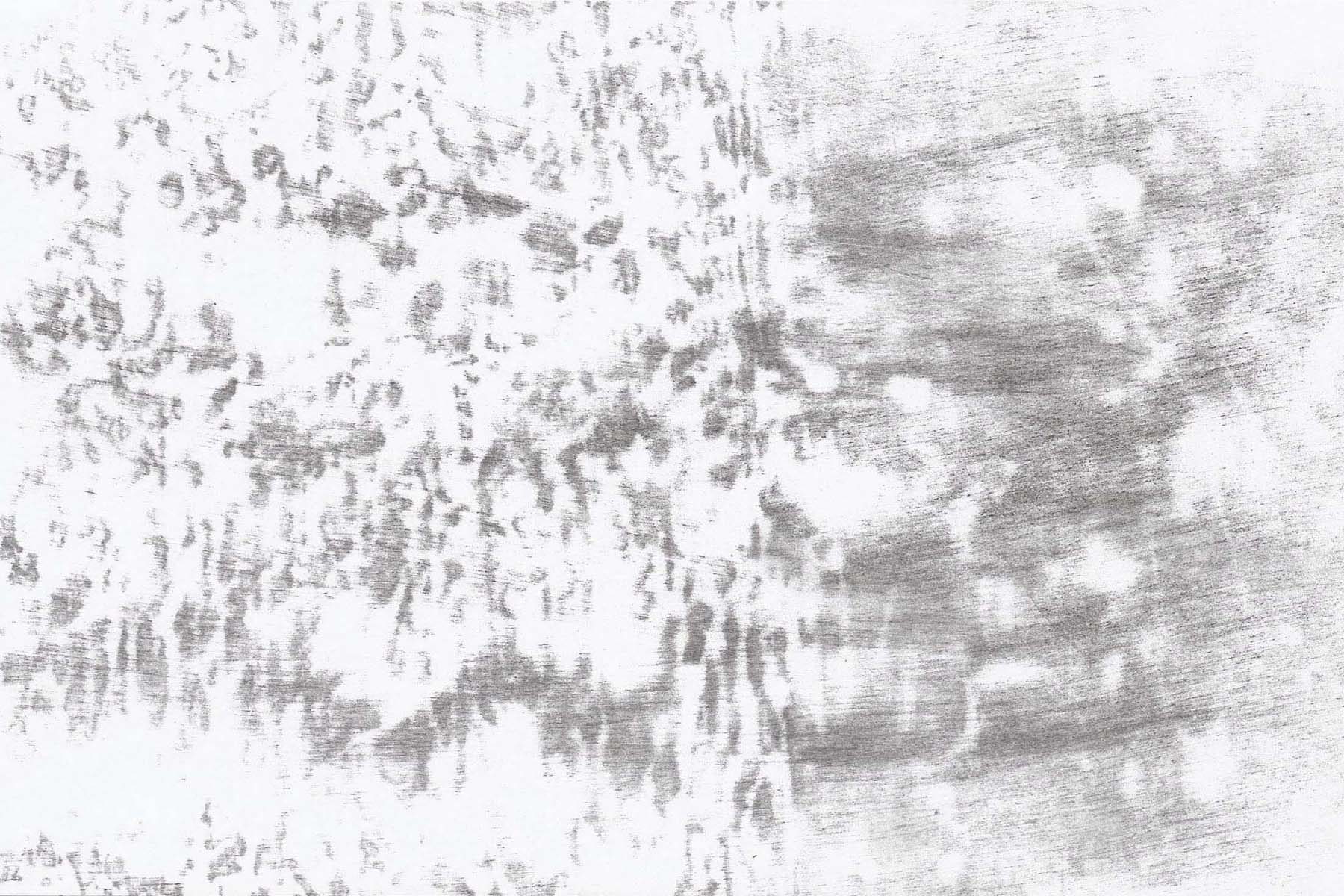 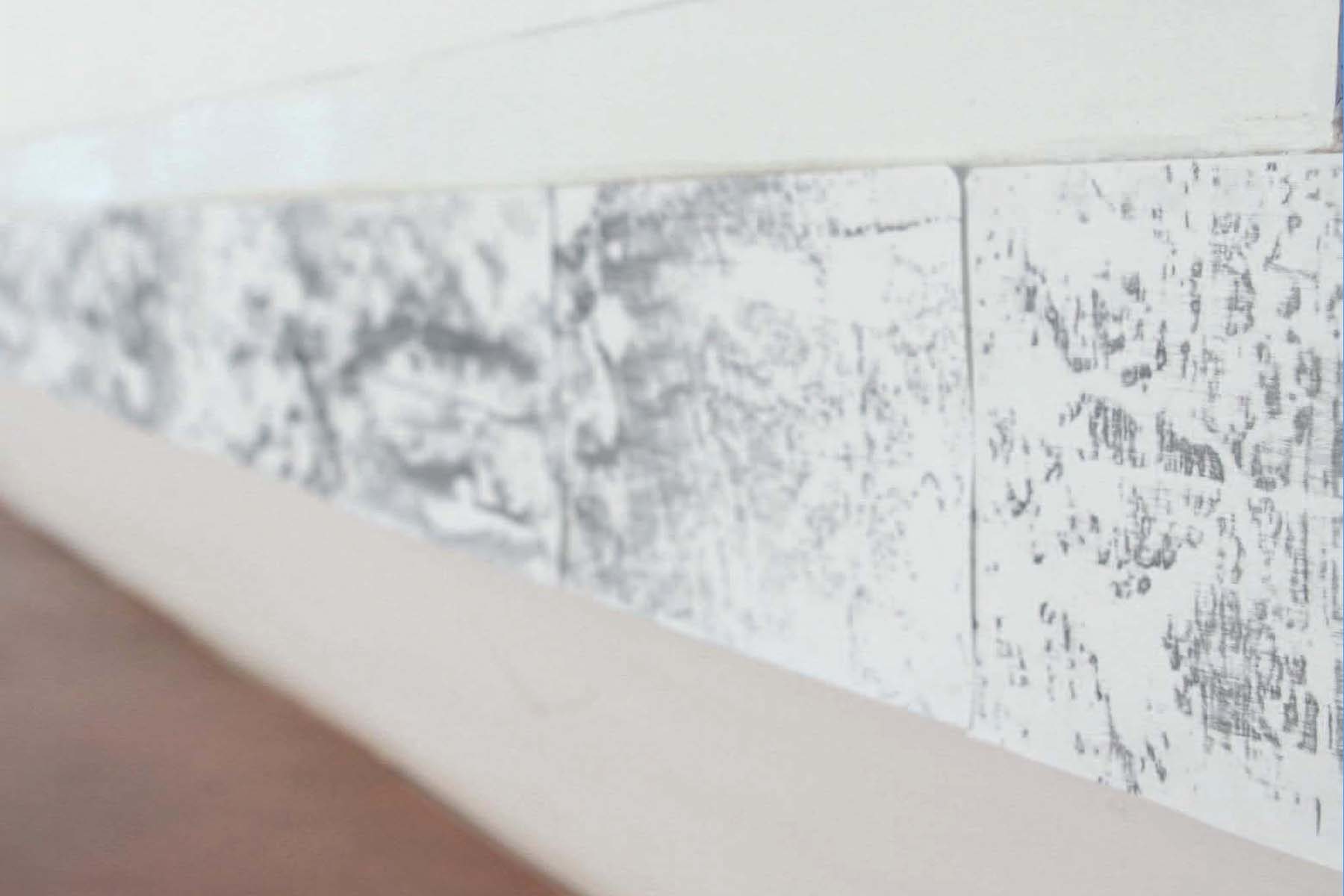 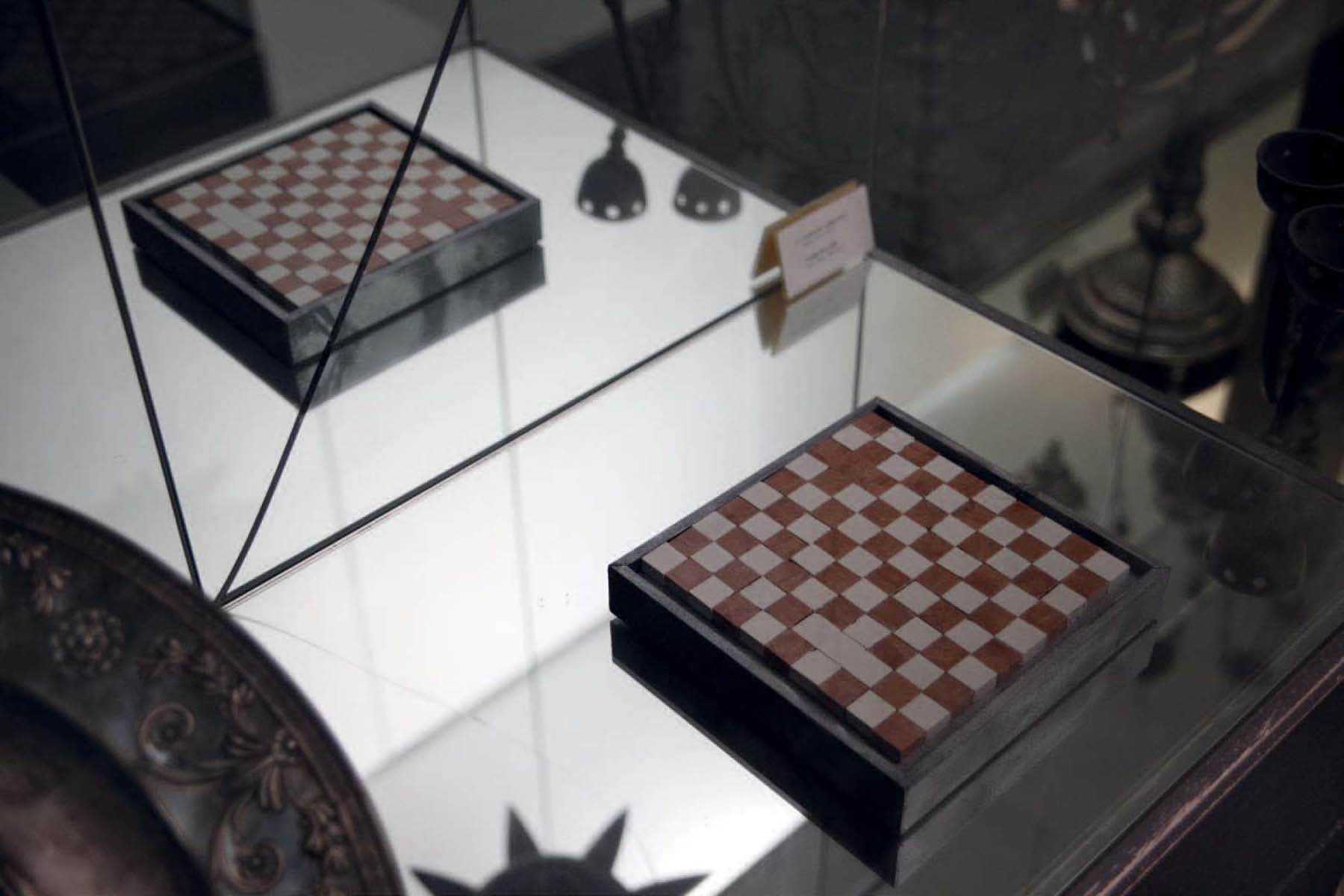 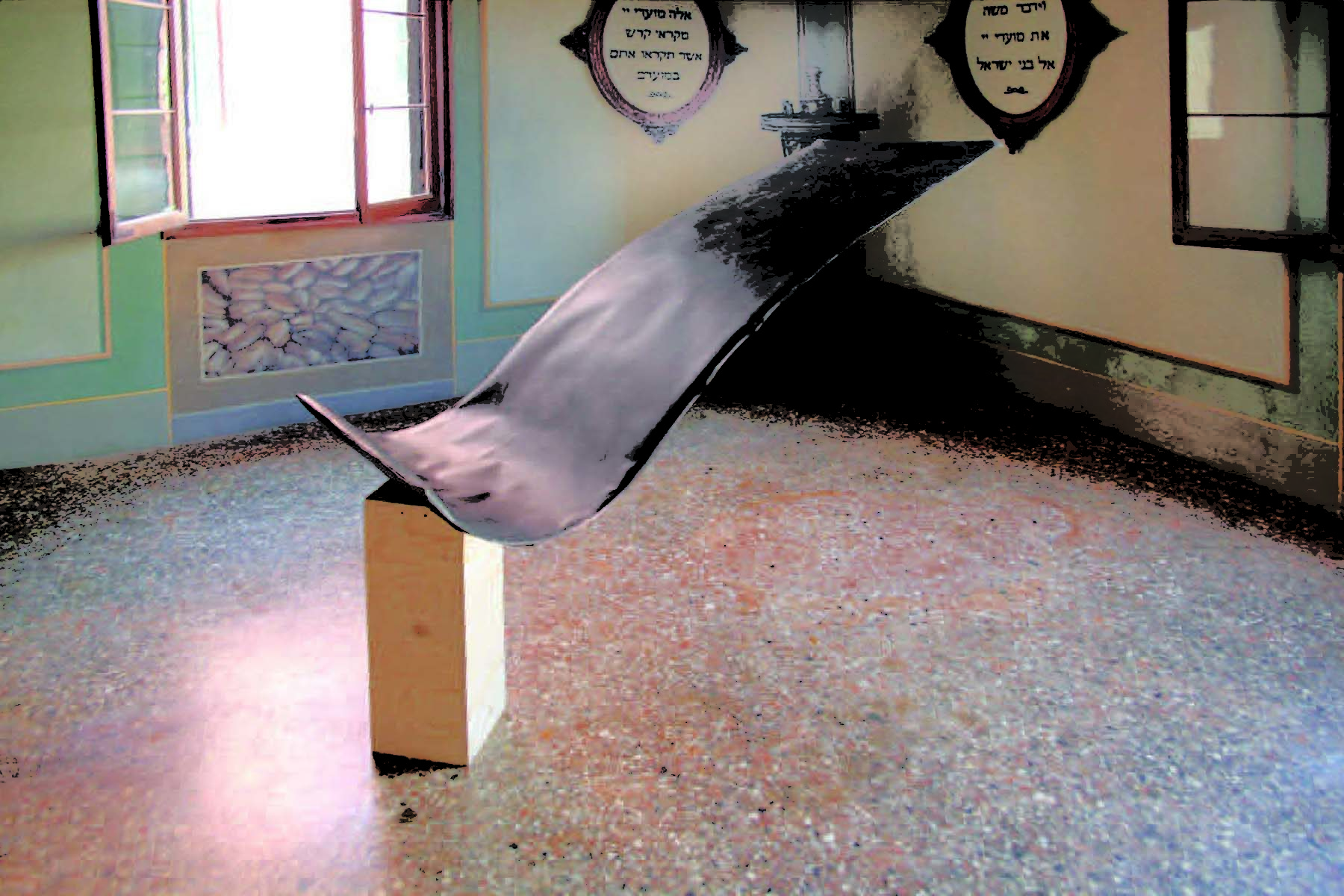 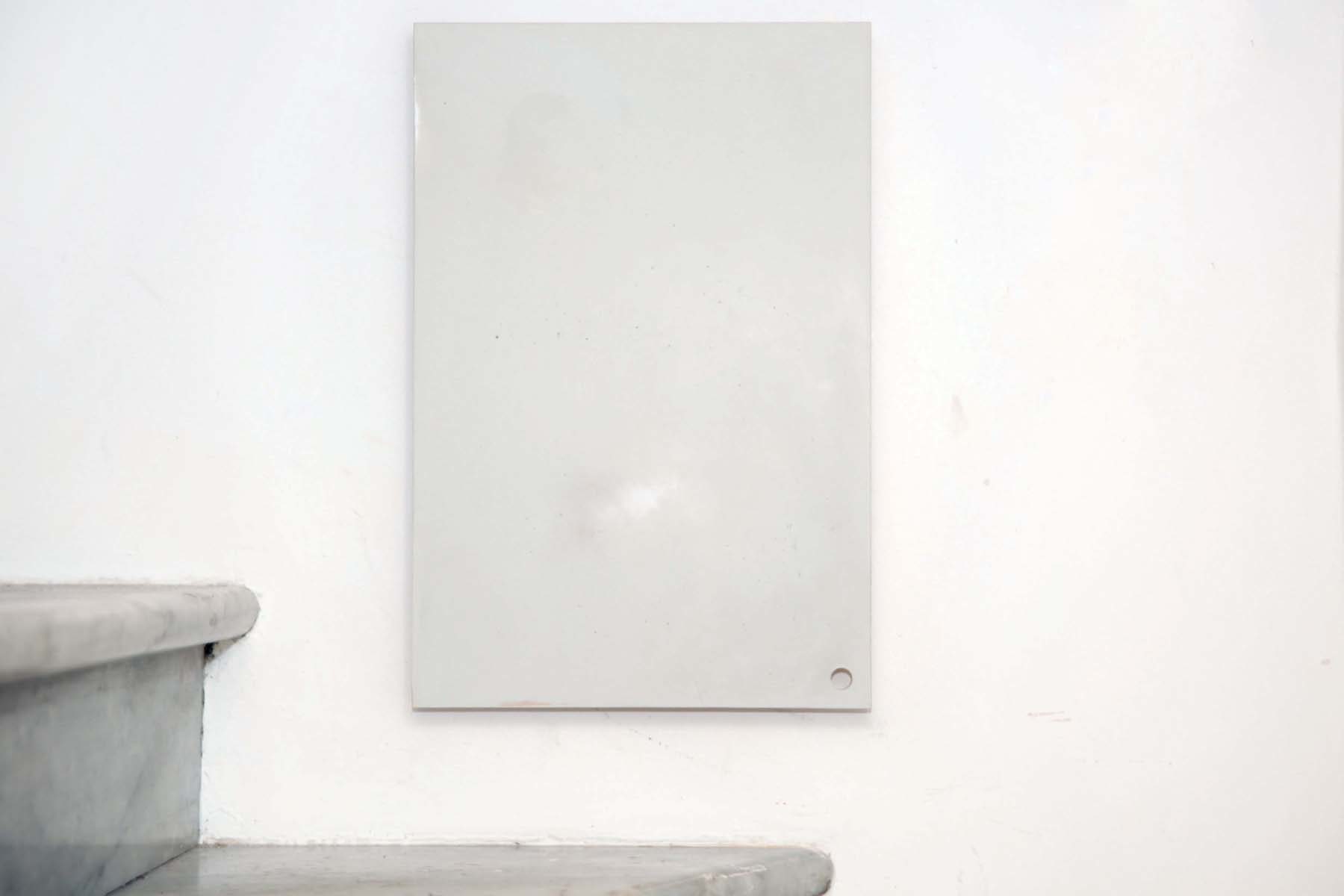 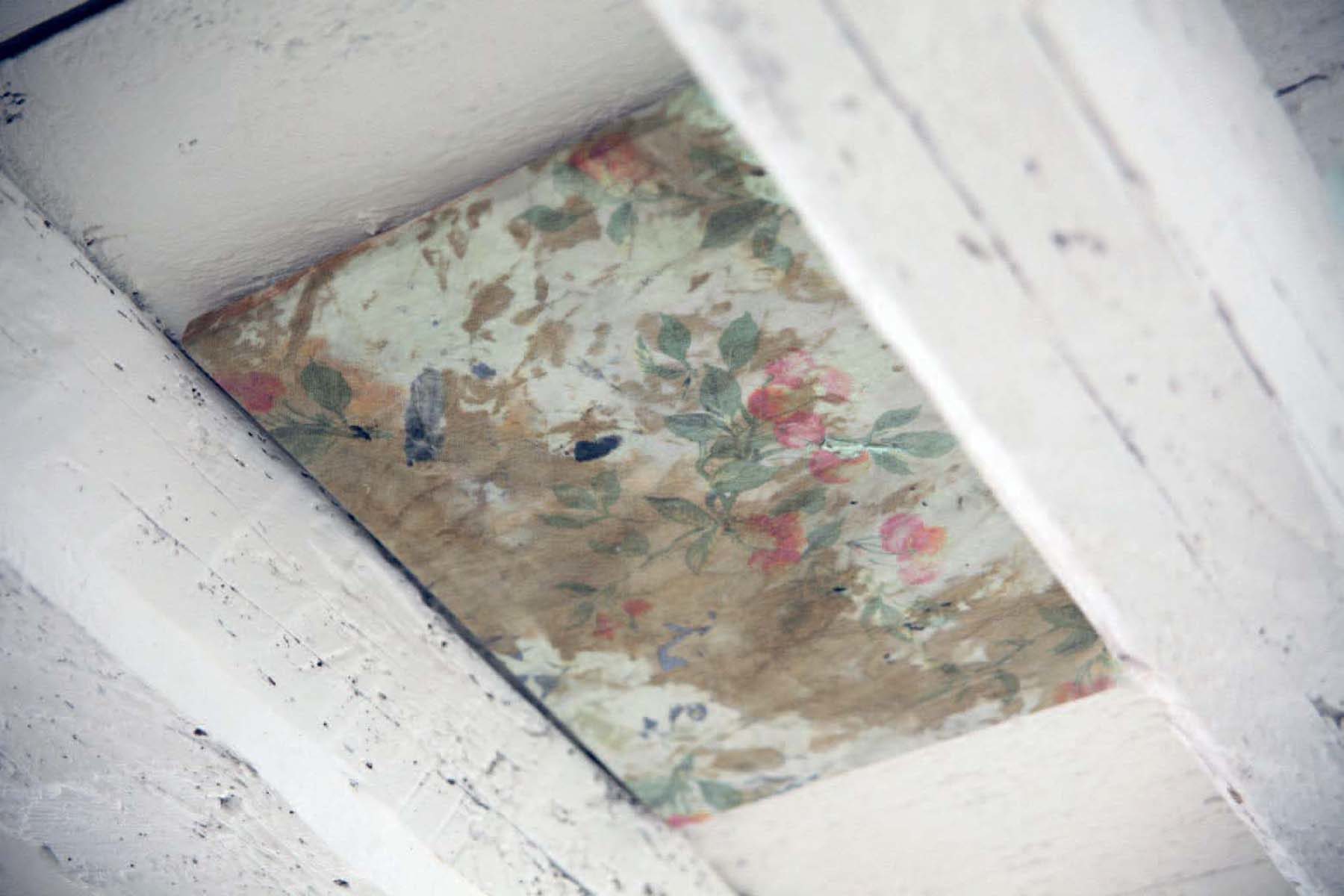 E. Mazzi, Reflecting Venice, 2015, engraved mirror with the representations of plants of the Venetian saltmarsh, Ø 70 cm

E. Mazzi, Reflecting Venice, 2015, engraved mirror with the representations of plants of the Venetian saltmarsh, Ø 70 cm 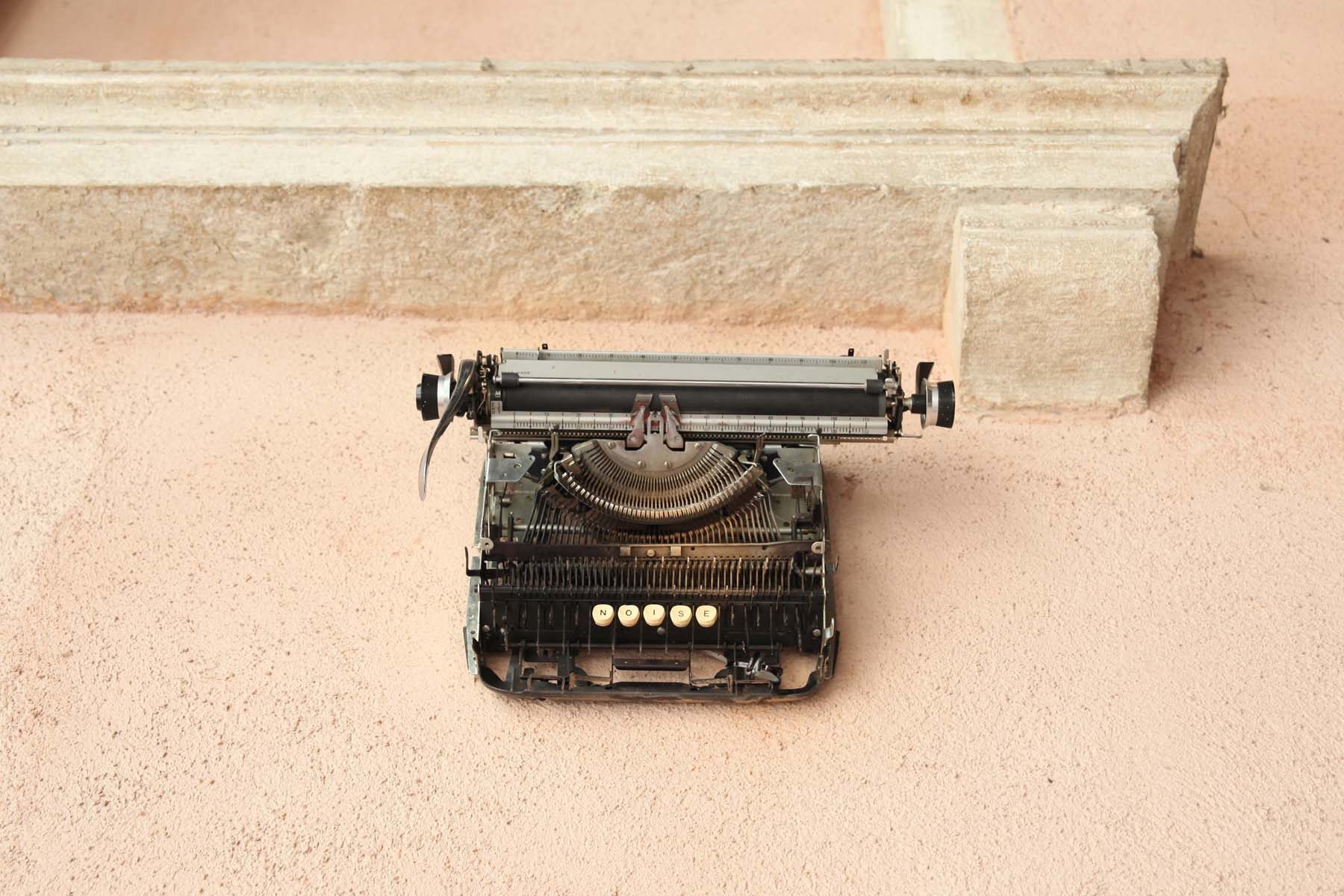 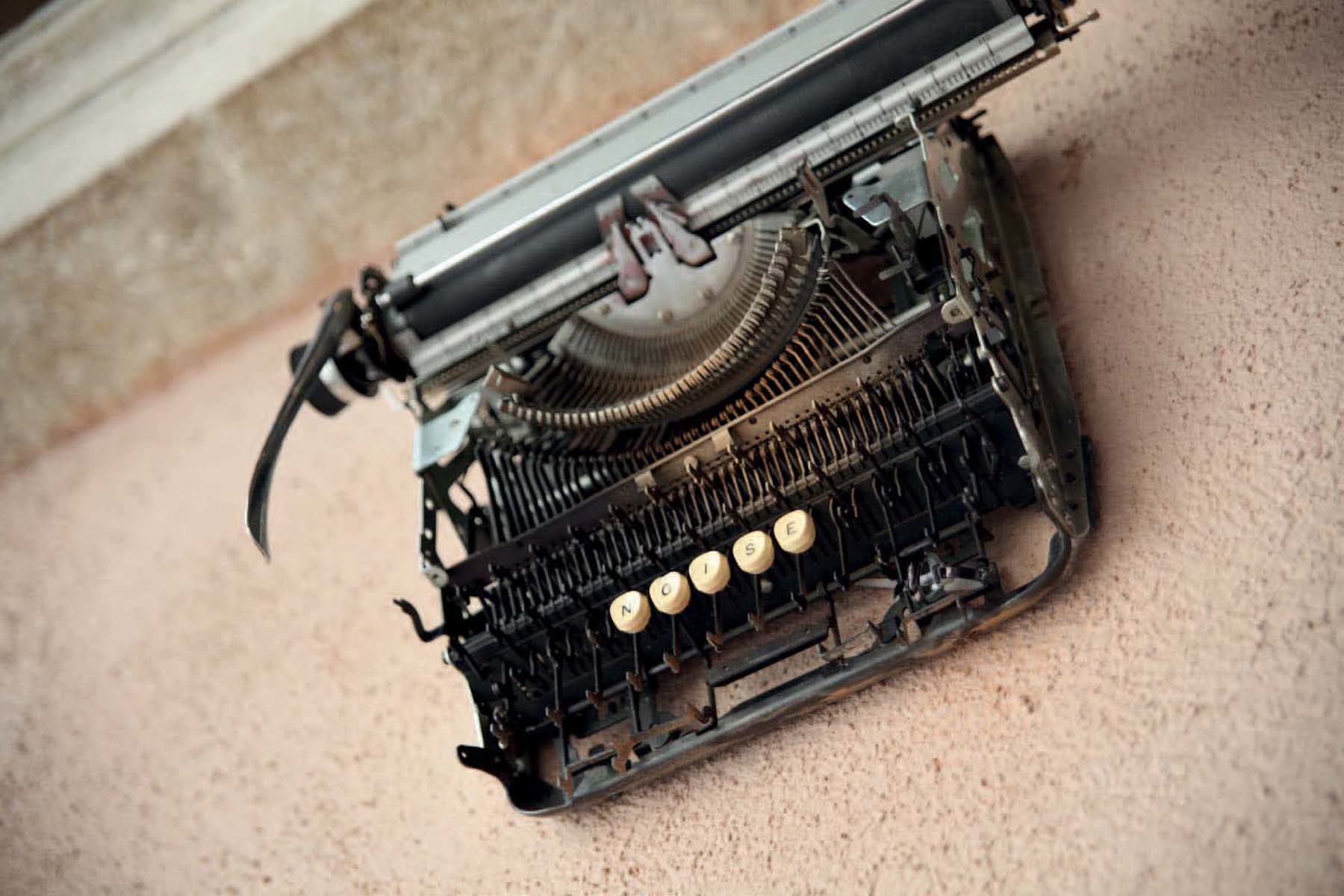 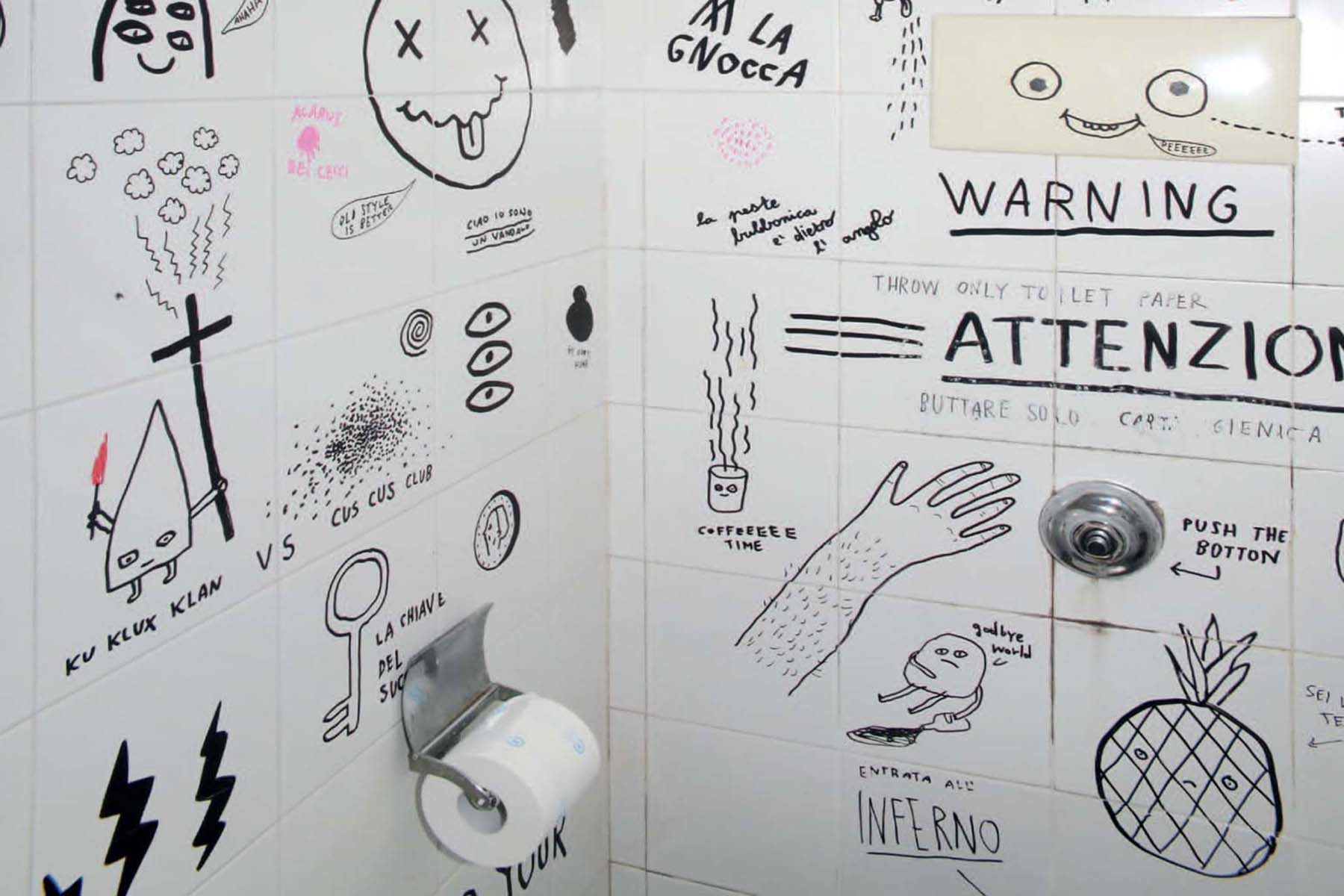 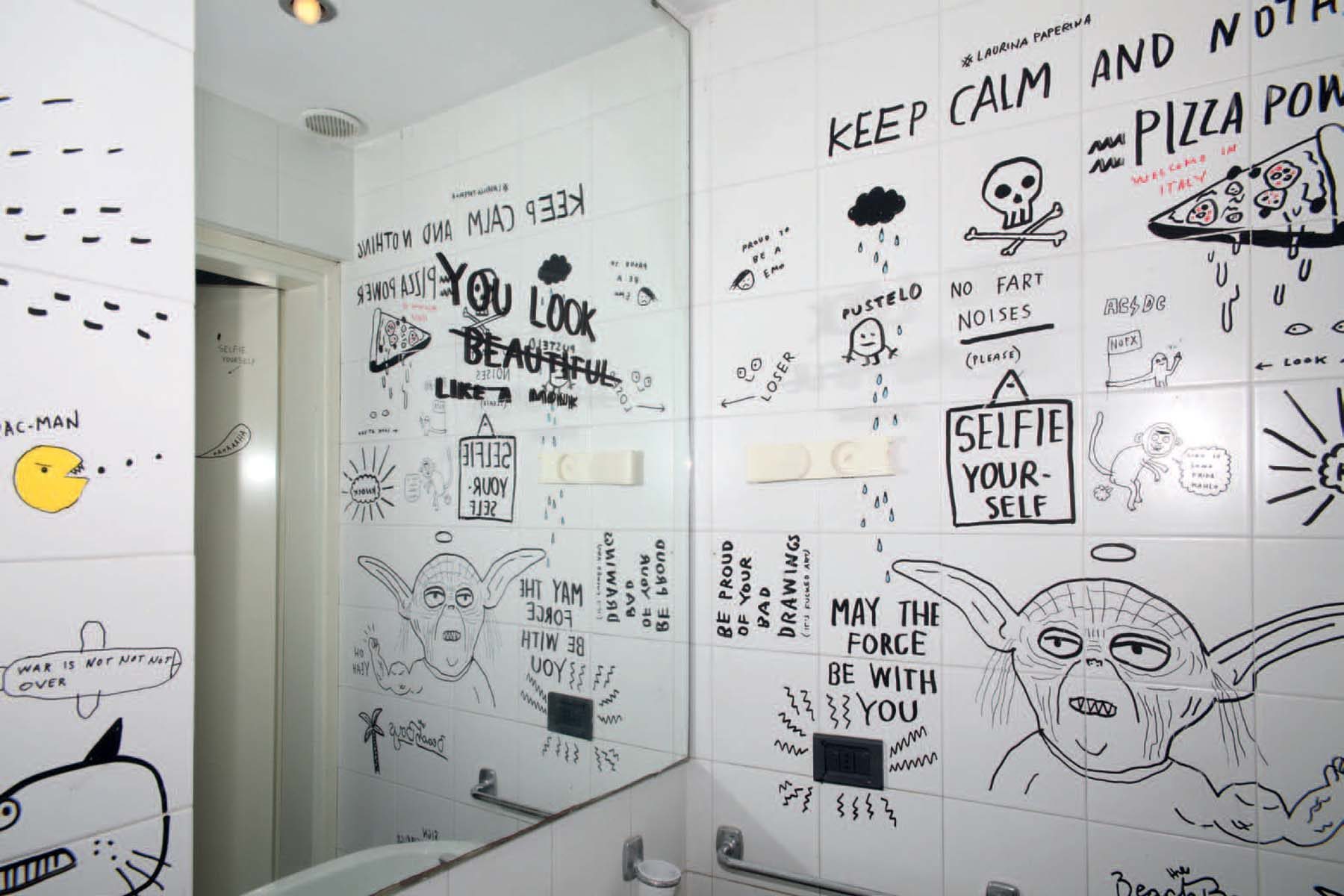 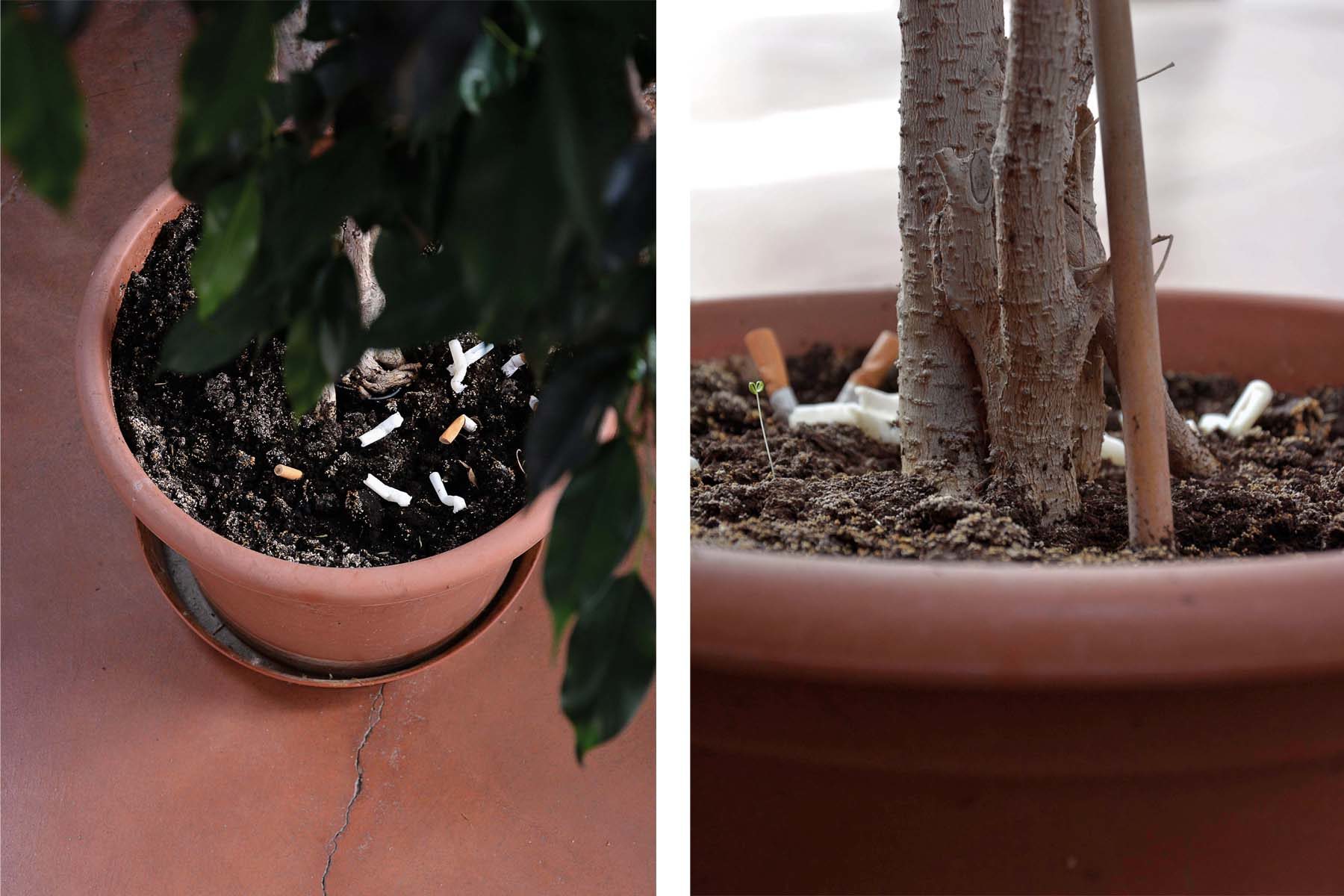 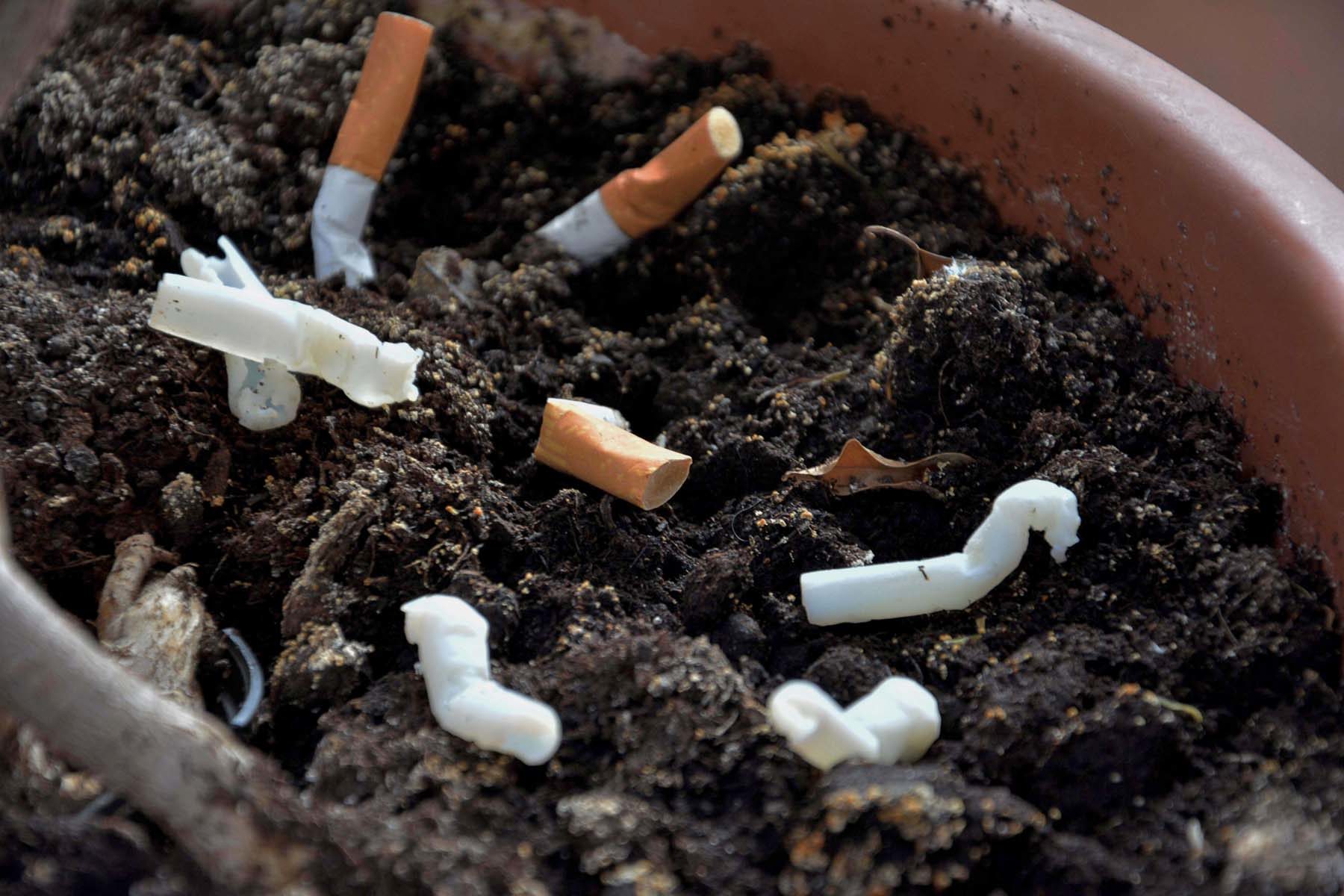 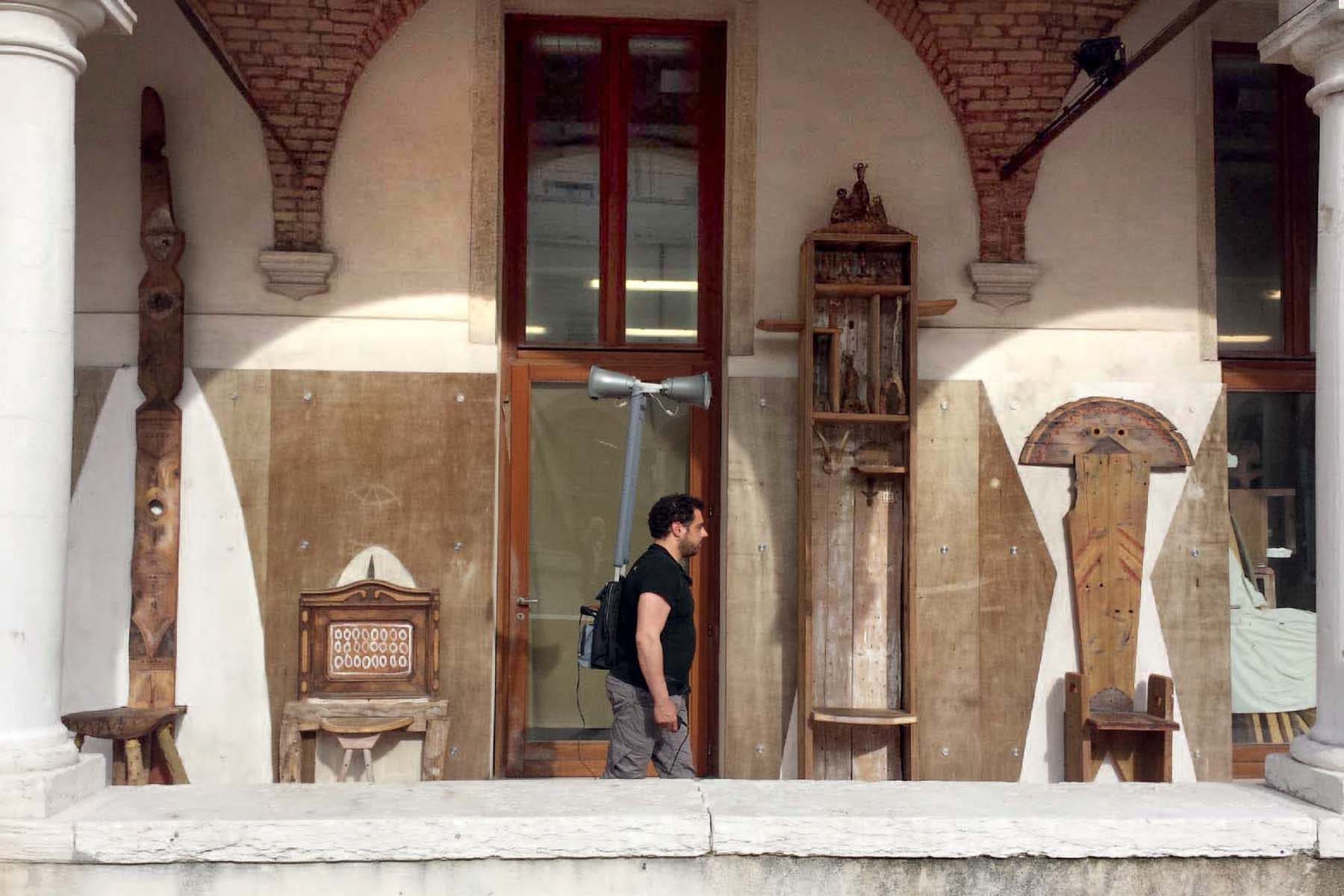 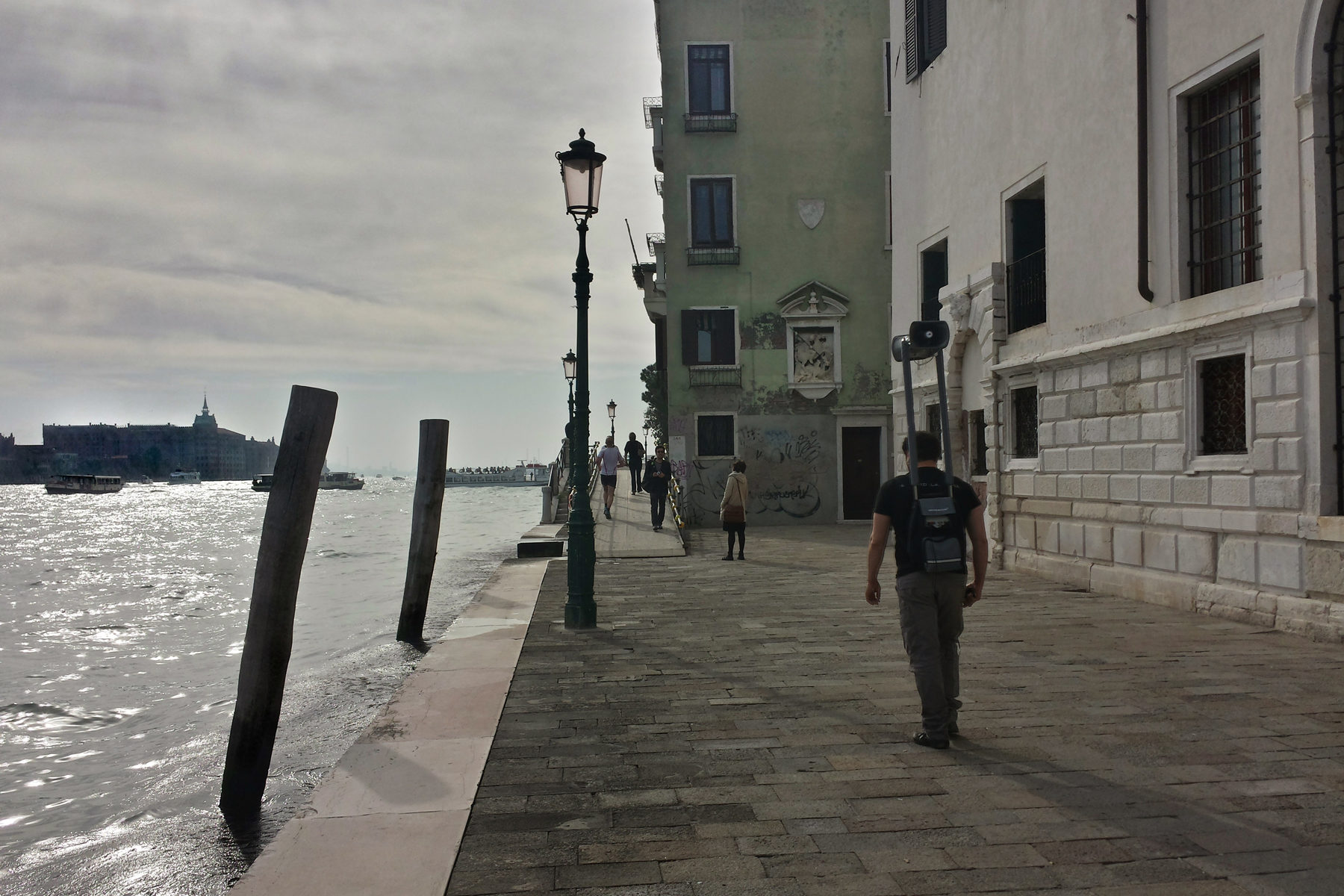 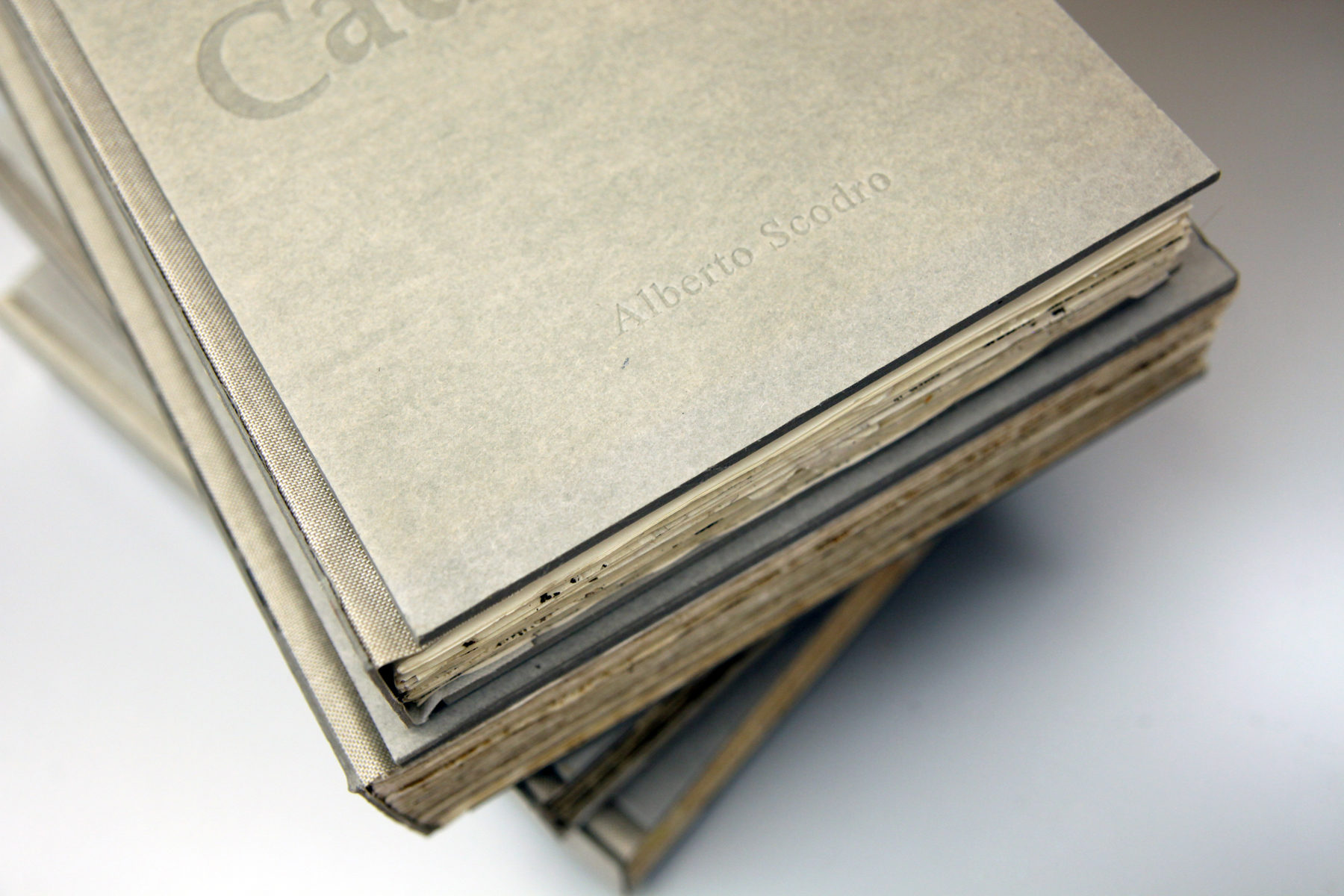 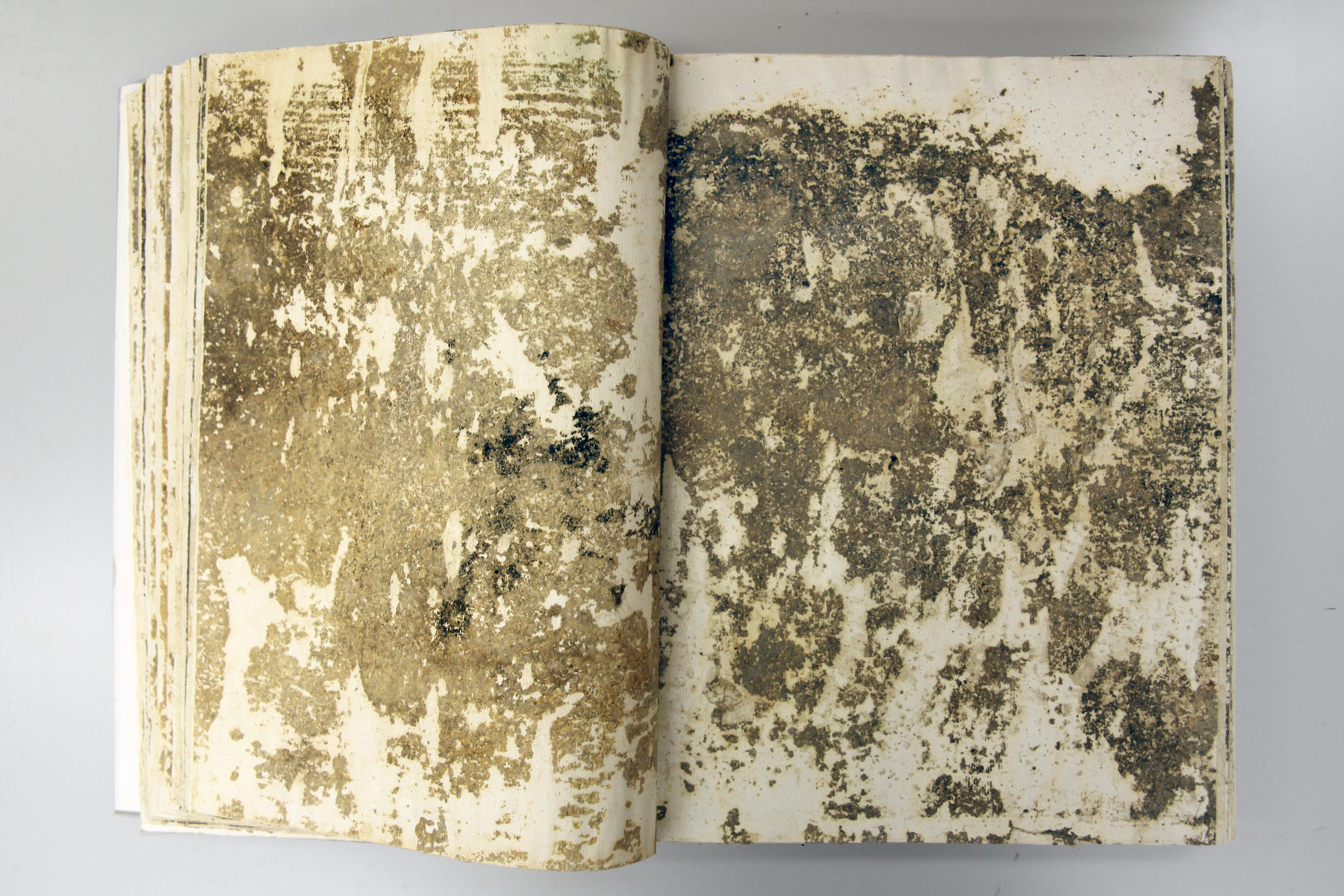 
Verification
An An exhibition is an event created with the intention of giving body to an idea, to give form to a thought and a key for the interpretation of artistic works and practices. An exhibition is the factual verification of a concept, an intellectual and visual experiment following a recognition of the phenomenological reality of artistic production, and often the reason itself for artists’ production of new works of art and expressive development. From this perspective an exhibition is a collection of heterogeneous elements that are methodologically grouped together by a criteria which characterizes and unites them. It is the analysis of a particular view-point, which assumes the role of a boundary marker within the complex and intricate flow of the present or the near past, and about which there are no theories or satisfactory or total interpretations.
Whether the exhibition is of an affirmatively descriptive nature (a diagnosis intending to demonstrate a theory which has been perceived), or interrogative (a prognosis—a doubt or a question to pose), the condition of creating an exhibition is similar to someone wanting to take a picture without a flash at night, of a group of people who are all constantly moving. If the time of exposure is long enough to impress on the image sensor (or the photographic film) all the subjects will turn out blurry and ill-defined in their features. On the other hand, if the exposure time is short and allows the capturing/freezing of each person, the photo will prove to be underexposed and the subjects’ characteristics will be lost as well as many details. This impasse, in essence, derives from the difference between the speed with which the reality is moving and the speed with which our means of interpretation evolve. Inadequacy can also be an additional incentive to accrue unexpected capabilities, to elaborate other strategies, ways of operating and formats.

Artwork
Every work of art which carries meaning (not purely a banal exercise of style), and which doesn’t have any obvious practical functionalities (namely that it cannot be categorized as falling from its creation into the sector usually described as applied arts), nor being strictly site-specific (created to interact and respond to the particular necessities of a certain place), possesses a minimal degree of subversiveness in relation to the space it occupies. Since indeed the work of art is the product of a series of intimate, aesthetic, constructive instances, all different to any site where the work may be placed (for instance: gallery, home, studio, museum, storage), it will intellectually always be more or less ‘out of place’. If it were not, it would inevitably loose its conceptual or psychic charge. The artwork is thus created by a superfluity in respect to what exists, thanks to the fertility of the artist who is naturally impelled to generate and commit to the world other contents that didn’t previously exist.
If an artwork inevitably has to measure itself against the world, claiming a strong otherness, a huge autonomy from that which surrounds it, born from the very reasons that determined it and expelled it among us, it can be considered in all respects as an intruder in relation to the phenomenological reality in front of our eyes. Artwork is extraneous to reality but necessarily has to have access to it. It is ‘out of context’, an irregular to whom we have granted access into our piece of world. Futile are our attempts to tame, assimilate or make it fully our own: it remains other, different and foreign.

Container
An exhibition is developed through physically grouping elements of significance. In particular, it is an opportunity to gather works of art together and place them in relation to each other in order to demonstrate the interpretational assumption that unites them. The container, the chosen location, functions thus as a space for verification, a playing field for an intellectual and visual match, as much in favour of the audience of visitors as of those who worked on it. The event of the show thus works thanks to a phenomenon of concentration: within the chosen parameters the artworks are put together, to dialogue and confront each other, allowing the visitor to follow an aesthetic and thoughtful experience in a selected site. One of the fundamental elements is for the experience to be defined and continuous, temporarily as well as physically. The model of the white cube, adopted by museums and galleries (to unite time and space), serves this purpose in addition to also providing a neutral space-container that doesn’t interact with the works.
The expository principal at the base of The Intruders rejects this assumption and surprises the visitor not only with single works but also by fractioning the vision within the city of Venice, allowing each piece to operate in a different place, within the overall scope of the coordination with each other. In this way the artists’ production is scattered through an exhibition itinerary which winds through various spaces, pushing the visitor to experiment the experience less as a visitor and more as a flâneur, someone who interacts with the urban context noting differences and the relational, aesthetical and meaningful aspects of the city. The container of the exhibition is not isolated; it is not excluded from everyday life, rather it is overlapped with it; it is stimulated by elements that are traditionally ignored.
Every observer is requested to complete a synthesis, bearing in mind that each of them will have a partial vision of the show in reference to the locations and the artworks they will see, but also in relation to their desire to complete a physical voyage walking through the city’s squares and alleys. As a direct contrast to a concentrated focus, The Intruders offers a dilution of the visual experience.

Double intrusion
The works in The Intruders are intrusive not only because of their ontological charge as works of art or their scattering in the city, but as an action of strategy, astuteness and deceitfulness. This action has been created and studied by the artists, carefully considering the final context in which they have been placed, or the procedure which arose from their creation. Acting mimetically, hiding within the space, misleading the visitor, surprising with the use of materials or completed actions, carrying out an action of withdrawal or theft, showing the viewer that which can’t be seen; the works pursue doubly their very own clandestine state of being, even from the point of view of expositional topology, spatial placement and approach to fruition. They are devices that defy intelligence, intruders to watch closely, forcing us to never lower our guard.