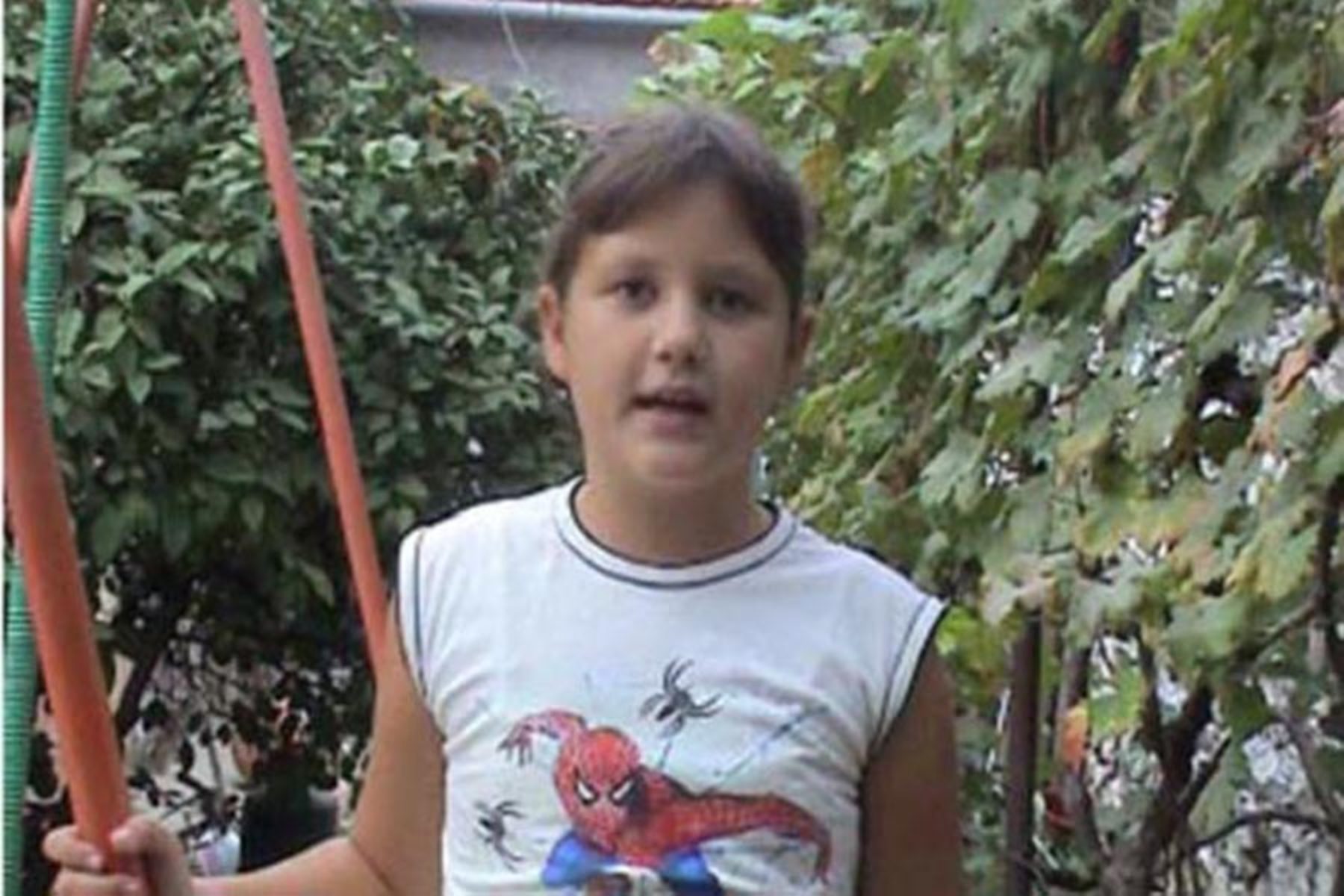 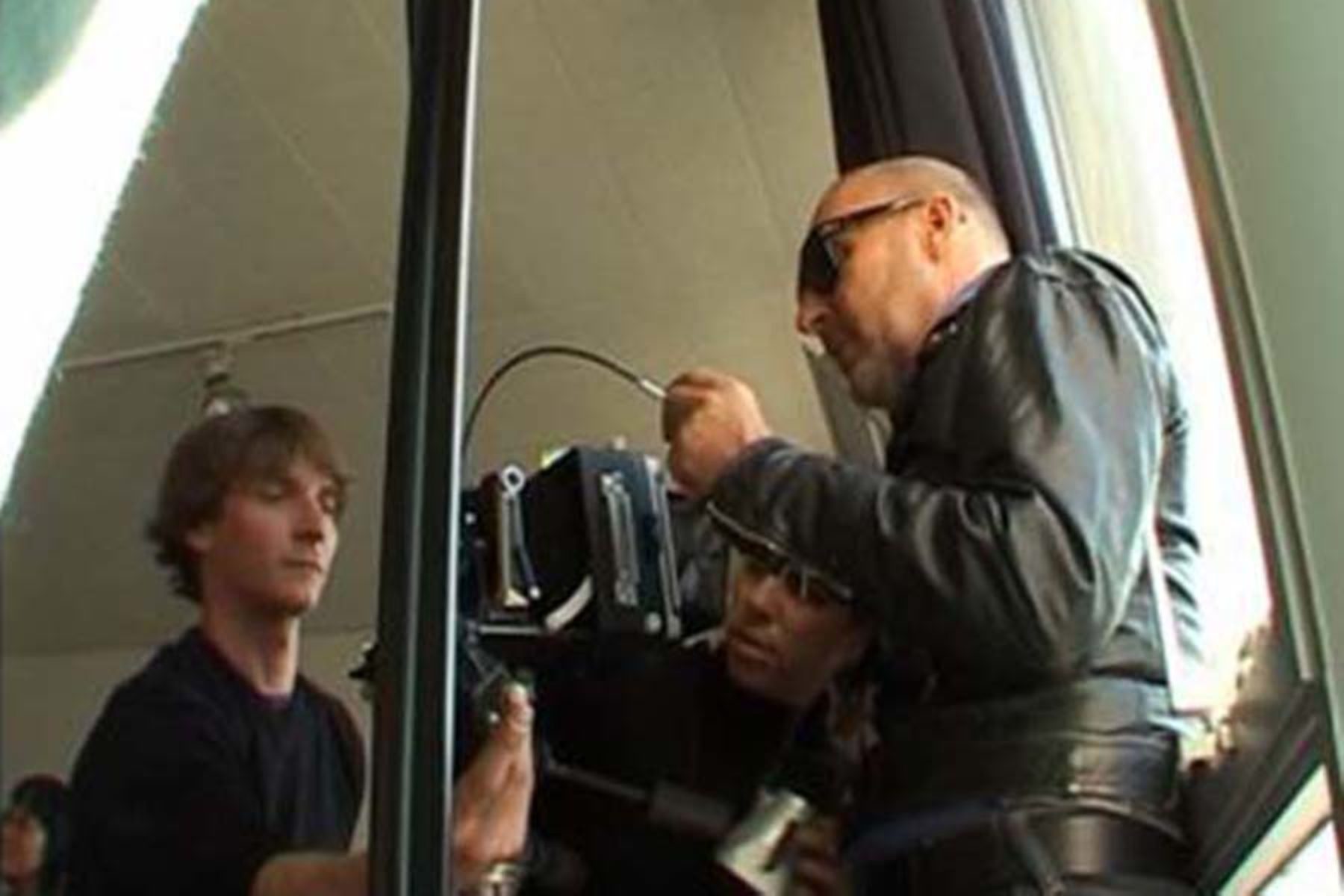 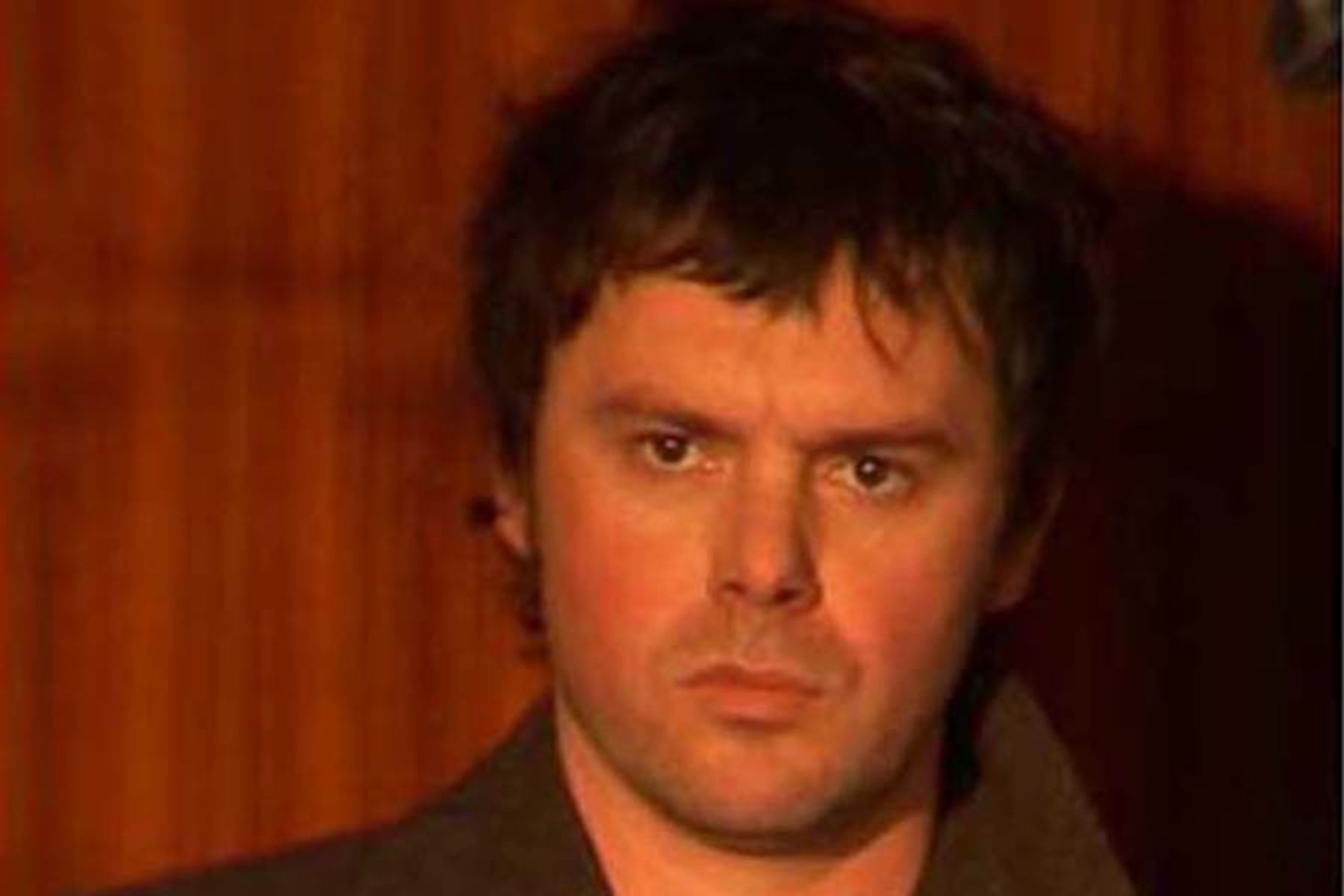 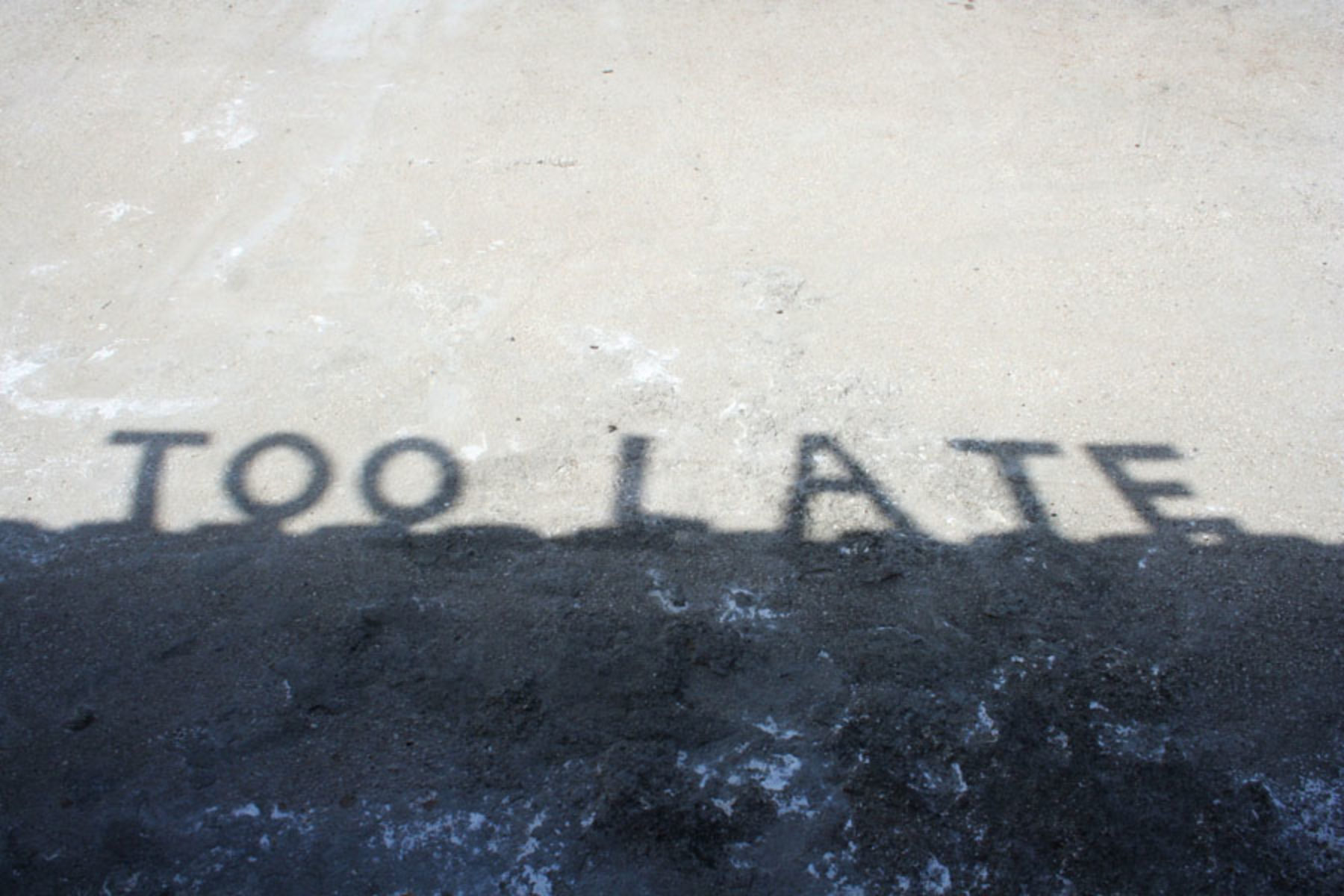 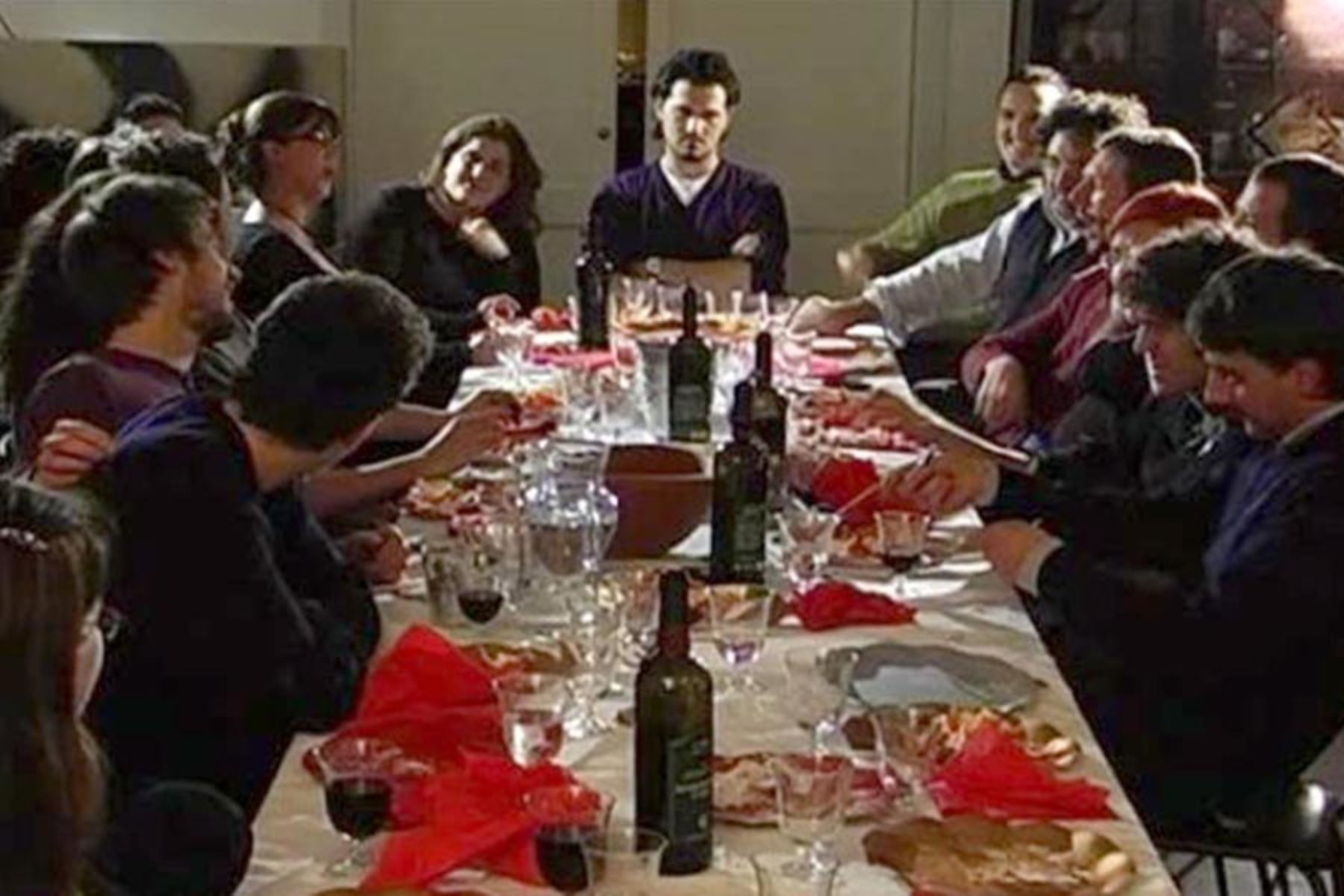 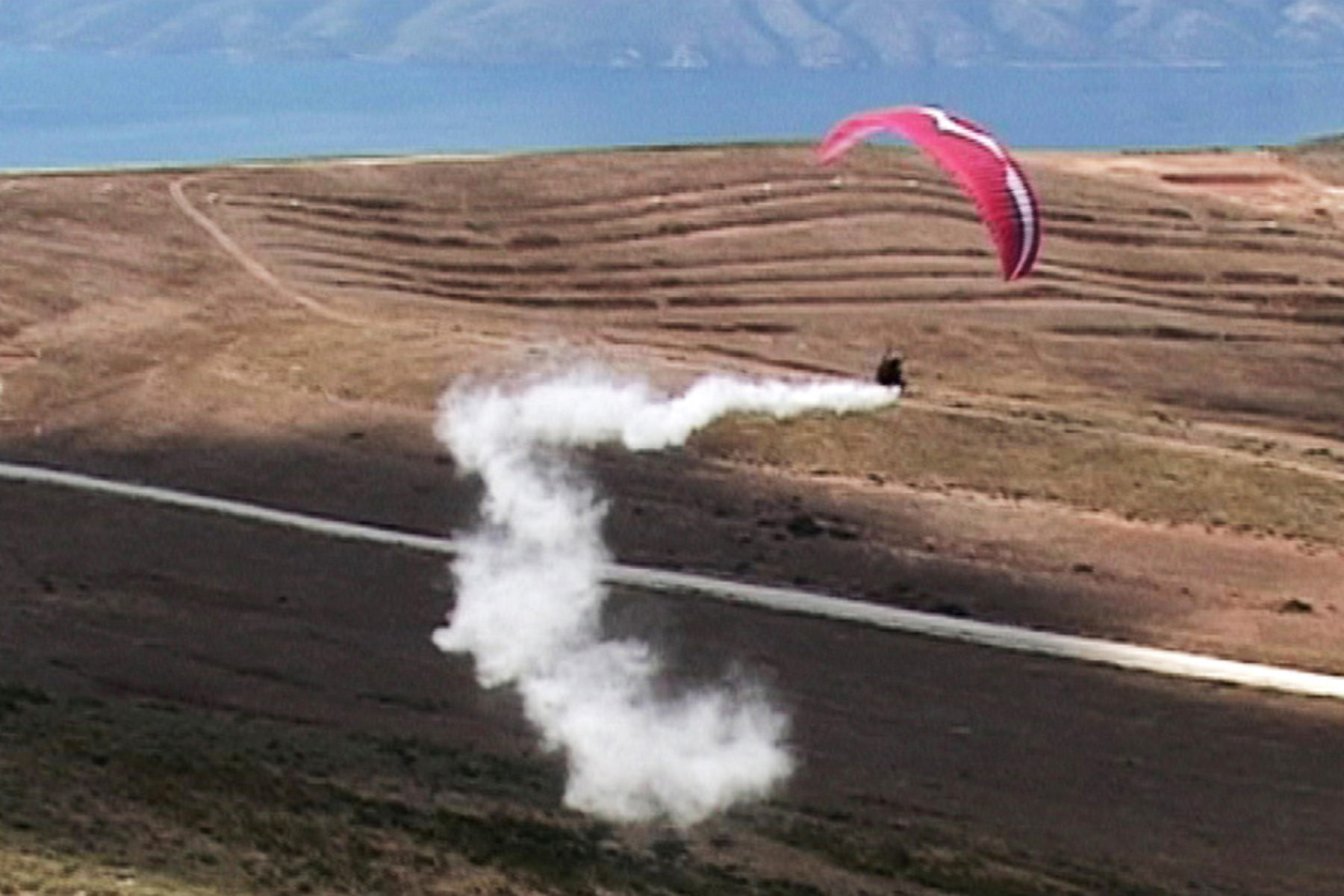 
The first decade of the 21st century ended with one of the most serious financial market crises ever recorded, created by a system doped with fake growth and the lack of suitable instruments for monitoring credit activities. The result was a deep recession, which for many years seemed to signal the death sentence of capitalism, but that has not happened since crisis and development are two constantly alternating polarities.

These events have not failed to receive attention from the world of art, particularly in 2010, when – after months during which the media were generally speaking of financial mishaps – more engagé curators chose to make exhibitions with markedly more ideological viewpoints, in such a way as to ask viewers about the economic system that governs the world and produces huge injustices. The first requirement, born of the urgency of finding real things, was the truth: we need to know real things to believe in, news and facts that are certain above all reasonable doubt. We used to live in a sea of lies, of fiction, that you must bring back reality to its place, as Kathrin Rhomberg explains in an essay accompanying the catalogue of the 6th Edition of the Biennale of Berlin. [1] And this proves to be even more necessary in any country where people don’t live in an advanced economic system and are not able to interact with the rest of the world. As seemingly suggested even by Adam Budak’s curatorial choices for the exhibition Human Condition, hosted at the Kunsthaus in Graz,[2] art must be a critical tool of existence, in a manner like that theorized by György Lukács.[3]

However, this consideration leads us to one of the most common stereotypes in the artistic field. There is nothing more taken for granted than the idea that the only possible art criticism is political-ideological. Far from it. A work can pursue other approaches and investigative functions and can become corrosive or advance constructive propositions working in any other way, even, for example, in a way intimate to the spectator. Perception, emotions, aesthetics are not weapons of mass distraction, but tools that implement cognitive processes, stimulate ideas or change opinion.

Too often, in an ideological way curators see the only possible critical and questioning dimension of a work as lying in its civil or political statement. This is not the only stereotype about artists in what the West calls developing countries. It is absolutely wrong to imagine that the artists in those places (e.g. in Eastern Europe and the Balkans, Turkey, Africa or Latin America) have elaborated only the poetic that focuses on political topics. This way of regarding the rest of the world is the comfortable bias of dominant countries looking other geographical areas. If it is inevitable that artists who come from contexts marked by economic or political issues develop a sensitivity to those themes given the urgency of daily confrontation, it is also true that in the eyes of Western curators and critics political commitment can then become the only area easily seen. So it becomes a cliché that needs no help in becoming accepted and justified, approved by those who see it as the enhancement of pre-formed ideas about the situation in those ‘exotic’ countries usual experienced as a tourists. And in this way, Western viewers tend also to absolve themselves even if they do anything to improve the condition and discomfort of the people in those places, since it is anyway known that there is already someone who is opposing the system, in a critical way.

The thought that art always urges a close reading of politics was the interpretative condition that by the late 1990s also characterised Albania. This Balkan state, long closed off by history and by the Communist dictatorship, then saw a first generation of artists moving into the international limelight and making art that also told of the condition of the country. Think, for example, of Adrian Paci or Sislej Xhafa. Although with different sensitivity, their artistic research has not ignored the condition of their place of origin. Although many have remained interested in giving their works a highly political form, the situation has evolved with the second generation of artists, the under thirty-fives, who have chosen instead to develop themes that are no longer politically engaged, just like any other European or American peer. This is the case of Alban Hajdinaj and Driant Zeneli, artists who have developed an international language, thanks to the continuing relationship with France, the UK and Italy.

The work of both, regardless of the type of media (photo, video, sculpture, drawing), still shows things you do not know or do not want to see in that country. There are qualities of equivalence to those in the so-called developed countries. Prejudices are deleterious and damaging in the field of visual arts: it’s like applying mathematical formulas to solve equations that are actually very different from what we imagined. It is not enough to ‘do worlds’, as Daniel Birnbaum suggested at the Venice Biennale in 2009. You have to be able to truly discover worlds. And to do so with a neutral spirit while banning all forms of easy exoticism. Albania – and also similar geographical areas of other emerging artists – more than ever, is a country to discover.